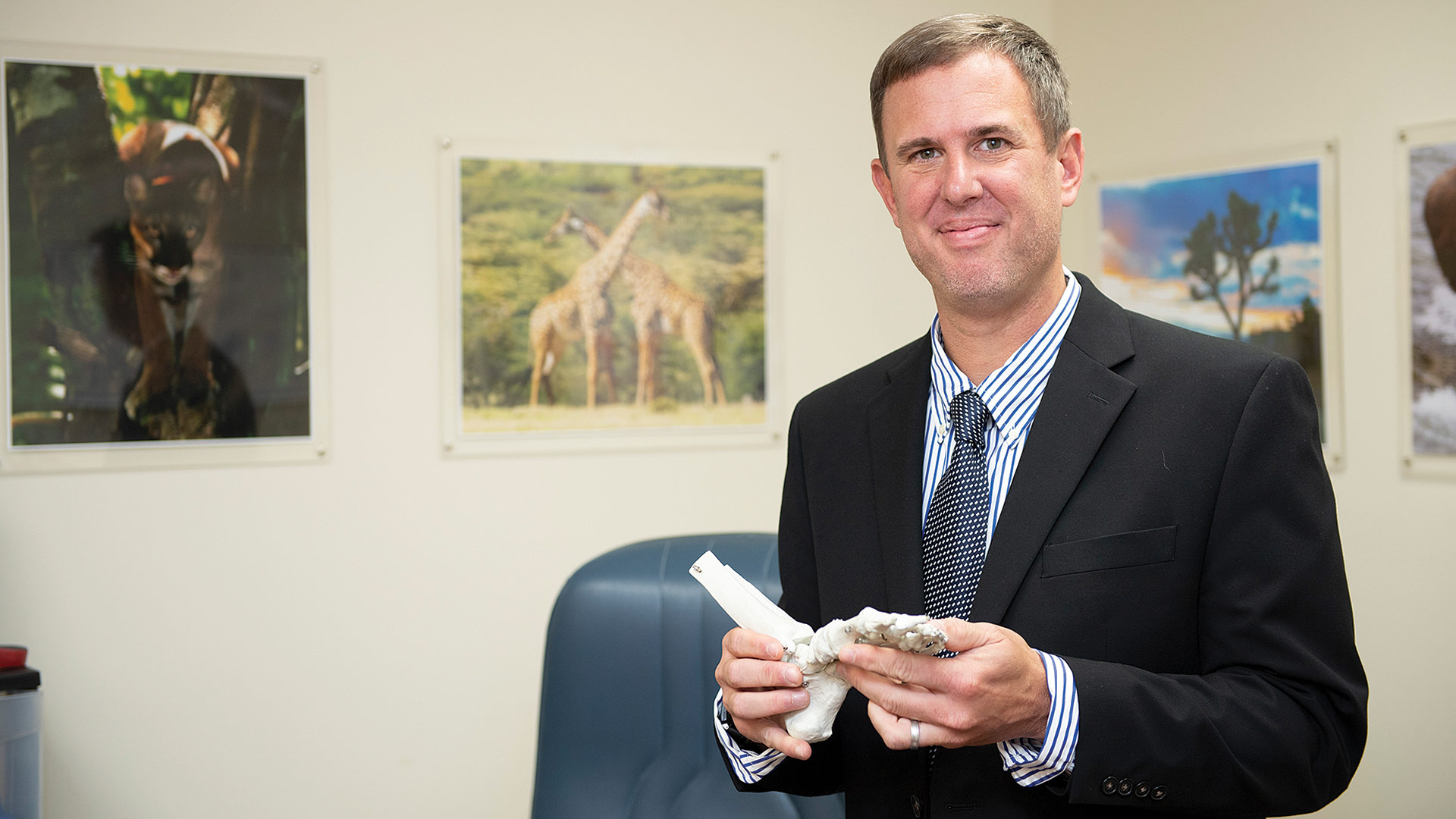 This Specialist Has Helped Patients of All Ages Take Huge Strides

Dr. Louis J. DeCaro is firm of the opinion that no one actually has good feet.

Rather, experience tells him that everyone has one of 24 variations of bad feet.

“That includes high arches, low arches, no arches … people come in and they think flat feet are the only bad feet,” said DeCaro, owner of Hatfield-based DeCaro Total Foot Care Center, referencing a chart of what he calls the ‘24 Foot Structures.’ “But you can have an arch that causes not foot pain, but back pain. So often, high-arch people have back pain, but they don’t realize it’s coming from their feet.”

This chart, and DeCaro’s extensive use of it to explain problems people are having now — or might have later — is just one of many reasons why he was named the Healthcare Hero for 2021 in the always-competitive Provider category. Indeed, he has made pediatric podiatry his specific specialty, and throughout his career he has helped people of all ages, but especially children, make great strides, both figuratively and quite literally.

“To get a hug from a parent who tells me that their child is finally walking or is able to run or keep up with their friends … that’s really priceless.”

He has done this through everything from education to complex surgical procedures, to the development of new orthotic products, such as littleSTEPS, orthoses created specifically for young people and designed to improve coordination, balance, pain, posture, and strength, while aiding in the development of a more stable and functional gait.

He even makes an impact through his photography. DeCaro, who travels often with his family and through his work, photographs animals wherever he goes and winds up selling prints of some of his best shots, with the proceeds going to help families in need offset the cost of orthotics.

Thus, his work can be — and often is — described as life-changing, and that’s why he finds all facets of it, but especially his work with children, so rewarding. 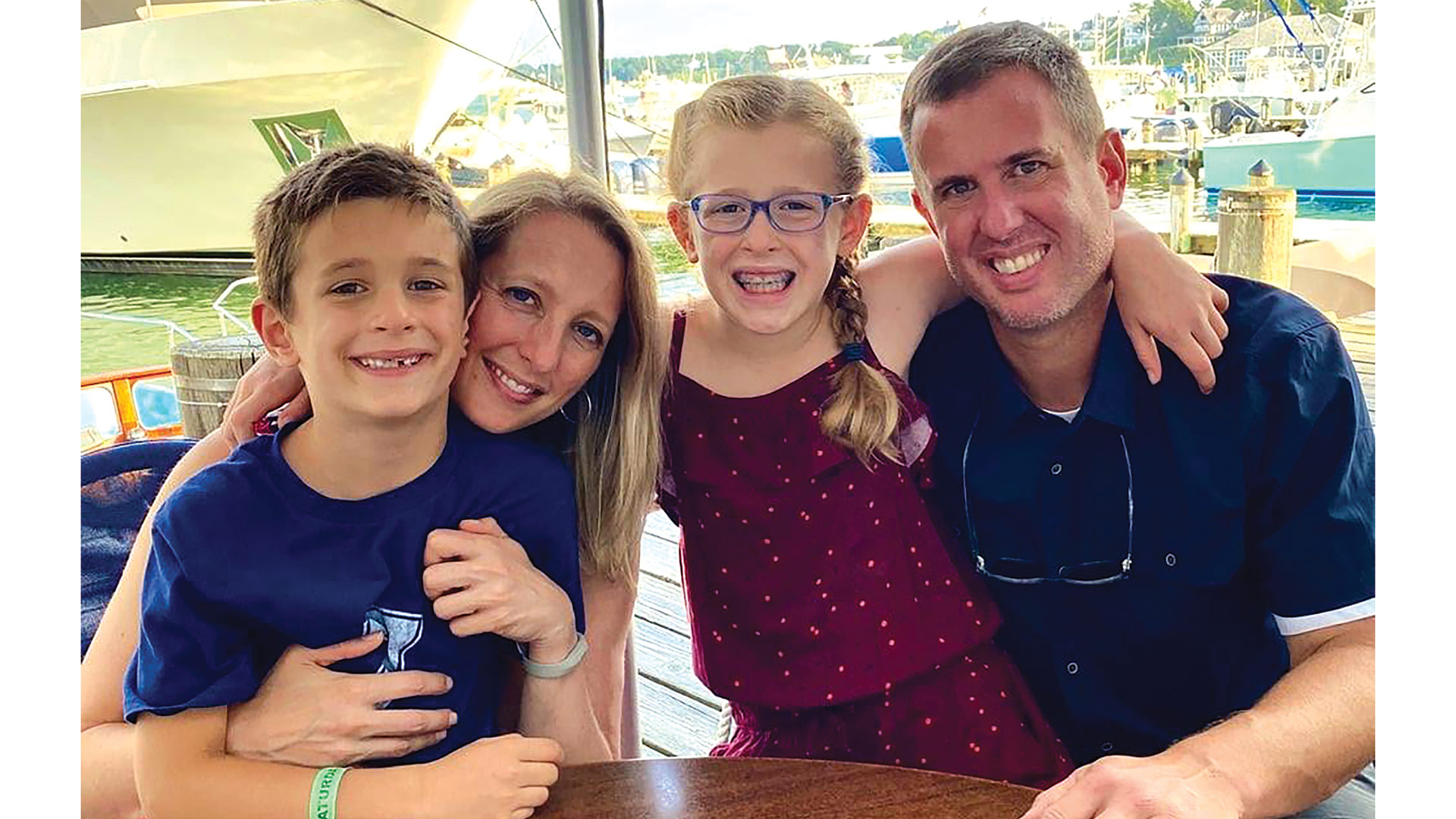 “People often ask me why I do pediatrics,” he said. “And I tell them that one of the wonderful things I get to experience is when a child follows up who couldn’t walk, and I helped them walk; that’s got to be one of the most rewarding things in the world. To get a hug from a parent who tells me that their child is finally walking or is able to run or keep up with their friends … that’s really priceless.”

Over the years, DeCaro has received many hugs like that, and that just begins to explain why he is one of the Healthcare Heroes for 2021.

Like many in healthcare, DeCaro said that, while he ultimately chose his specialty, in many ways, it chose him.

Relating the story of how he ventured into podiatry, he said he had just finished his junior year at Stony Brook University on Long Island and was on a path to a career in allopathic medicine when he got a letter from someone at Barry University, a podiatry school in Florida.

“I didn’t know anything about podiatry at all,” he recalled, adding that the school was impressed with his MCAT scores and offered to fly him down for a visit. He took them up on their offer and came away impressed with the school, the specialty, and the opportunities it presented.

“Podiatry seemed like a wonderful profession because I could specialize in whatever I wanted — I could do surgery if I wanted to, I could treat kids if I wanted,” he said, adding that he wound up skipping his final year at Stonybrook and getting on an airplane to attend Barry.

“It was the best decision I’ve ever made; getting into this specialty has been wonderful, “he went on. “It was an opportunity-knocks moment — and I opened the door to see what was behind it.” 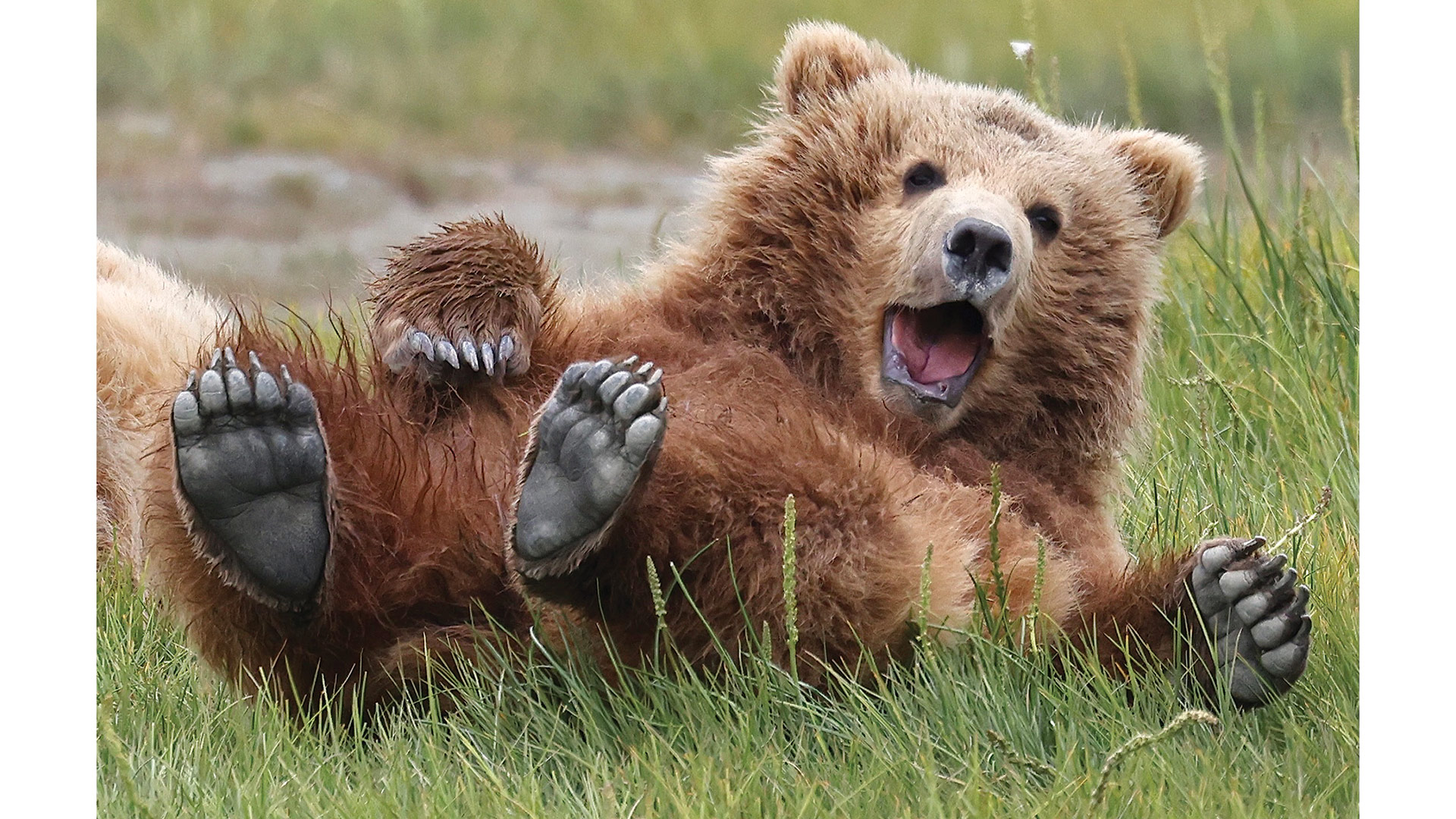 Dr. Louis DeCaro photographed this bear while visiting Alaska. The image is one of many he has sold to help families pay for needed orthotics for their children.

To say that DeCaro has made the most of his opportunity and had a profound impact on patients and their families during his career in his chosen field would be a huge understatement. Indeed, as noted, he has been changing and improving lives in many ways — through education, treatment, and the development of new orthotic solutions, such as littleSTEPS.

DeCaro Total Foot Care Center now counts 30,000 active patients, with some of them coming from other states and the four corners of Massachusetts.

“Besides Boston Children’s, which is two hours away, there’s really no other pediatric specialist in this state for foot care,” he explained. “So we get patients all the time who travel two or three hours to see me, just because of the lack of pediatric specialists.”

He said podiatry is regarded by many as a specialty focused on the elderly and the diabetic, and while many of the practice’s patients are in those categories, foot issues impact people of all ages. And many problems of the foot develop when people are young.

DeCaro said he treats many children on the autism spectrum with sensory-processing disorders, others with neuromuscular diseases like cerebral palsy, children who are late walkers or delayed walkers with low muscle tone, athletes with injuries that start with their foot structure, kids with growing pains, and those with other ailments.

“Often, orthopedic issues, especially in the pediatric population, are caused by poor mechanics in the foot,” he explained. “And it starts with the minute we walk.”

He said he sees roughly 20 patients a day, fewer than many specialists, because he enjoys spending time not only with his younger patients, but their parents as well, because they often must be educated about their child’s condition.

Similarly, when he sees a child, he will often then examine the parents as well because, by looking at their respective foot structures, he can often gain some perspective on where that child might be headed when it comes to overall foot health. “Like hair color and eye color, foot structure is genetic,” he explained.

As noted earlier, treatment of his patients is just one of the reasons why DeCaro has become a standout in his field — he has been listed among the 150 Most Influential Podiatrists in America by Podiatry Management magazine — and why he will join seven others as Healthcare Heroes on Oct. 21 at the Log Cabin. He’s also an educator who lectures often; pens articles such as one called “Assessing the Role of Gait Analysis in Pediatric Patients with Flatfoot,” which appeared in Podiatry Today magazine; and teaches the ‘24 Foot Structures’ to many of his colleagues.

Within the 24 different foot structures there are six distinct foot types or categories — A to F — and given each names, like ‘John Wayne.’ “You actually turn your legs out and walk like a gunslinger,” he explained, adding that there are fun names for each category, and they are designed to help patients understand their feet and the treatment being given them.

He’s also an entrepreneur; in addition to littleSTEPS, he and business partner Roberta Nole have also developed the RX24 Quadrastep System, a state-of-the-art alternative to traditional custom orthotic management.

There’s also his photography — and philanthropy, by which he uses his hobby to help children and families in need.

The walls of the rooms in his office are covered with photos — his favorite is one of a puma he “met” in the rain forest of Costa Rica, although he’s also fond of a bear he photographed in Alaska — primarily his feet (paws), which are prominently on display.

When asked how he gets so close to his subjects, he quipped, “big lenses.”

In many ways, DeCaro has spent his career  helping patients, and especially the younger ones, understand the proverbial big picture when it comes to their feet and how they are never to be overlooked when it comes to one’s health, well-being, and quality of life.

Suffice it to say that he has made the most of that opportunity-knocks moment when he got on a plane bound for Florida and podiatry school. He found a profession that has been rewarding in every way imaginable.

But the real winners from that decision he made are his patients, who have benefited from his compassion, his desire to educate, and even his ingenuity and prowess as an entrepreneur.

His ability to change their lives has made him a Healthcare Hero.