Customers at Some Banks Have a Say in Grant Decisions 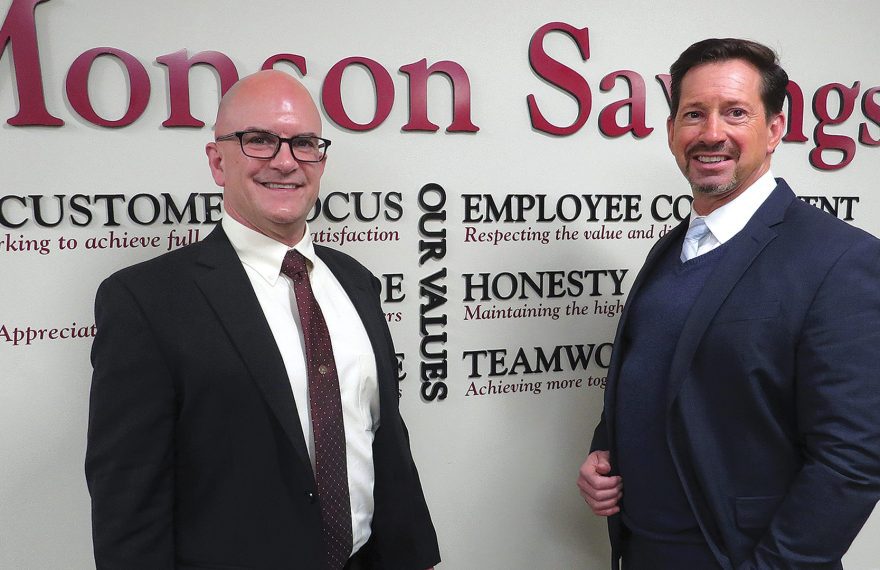 The People Have Spoken 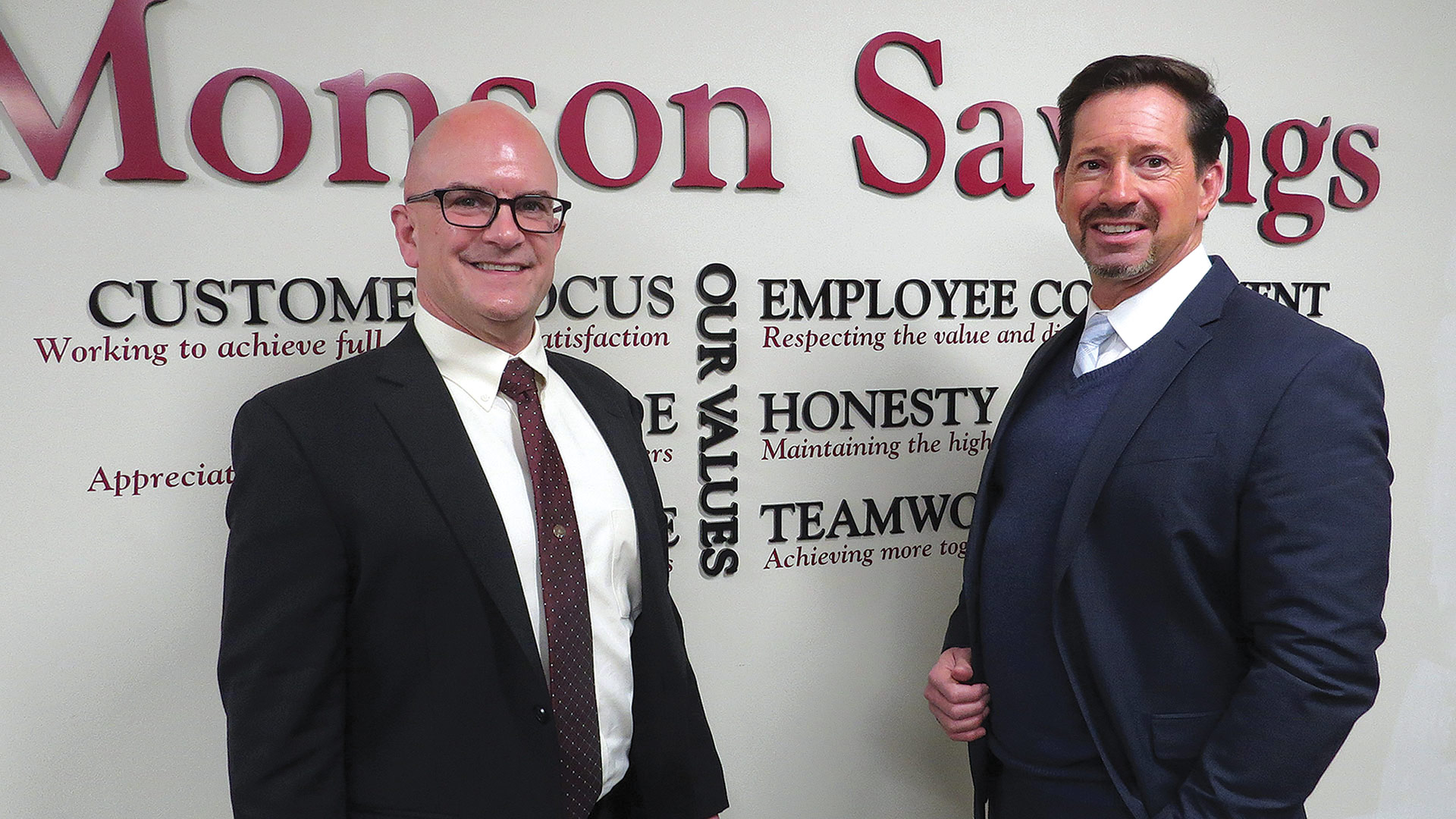 That’s roughly the number of Monson Savings Bank (MSB) customers who cast votes in the bank’s 12th annual Community Giving Initiative, the number of different nonprofits they wanted to receive donations, and the total money being given to the top 10 vote getters.

“Each and every organization is a well-deserving nonprofit, and it is clear why they were chosen by our community members,” said Dan Moriarty, president and CEO of Monson Savings Bank. “Each nonprofit provides tremendously valuable resources to our communities and their residents.”

The 2022 winners of MSB’s Community Giving Initiative, announced two weeks ago, include Academy Hill School Scholarship, Behavioral Health Network, I Found Light Against All Odds, Miracle League of Western Massachusetts, Shriner’s Hospitals for Children, and Women’s Empowerment Scholarship, all based in Springfield; Rick’s Place and Wilbraham United Players, both based in Wilbraham; Link to Libraries Inc. of Hampden; and Monson Free Library in Monson.

“It follows our philosophy of giving back to the local communities. Our local communities help us, so we try to find ways to continually give back, and there are various ways to do that,” Moriarty told BusinessWest.

“There are so many nonprofits doing great work, but we don’t know them all; we couldn’t ever know them all,” he added. “So this is a good way to reach out to the community and all the nonprofits out there by having their followers introduce them to us. It’s been great, and very well-received. We’ve received thousands of votes every year for nonprofits people think are doing worthy things. That’s why we started it, and why we continue to do it.”

MSB isn’t the only bank running such a program, however; other banks have involved the community in giving initiatives as well, perhaps none longer than Florence Bank, which launched its annual Customers’ Choice Community Grants Program 20 years ago. Voting runs to the end of each December, and recipients are celebrated in May.

Unlike MSB’s program, which features a set number of recipients and equal funding to all winners, Florence gives grants to all organizations receiving at least 50 votes and distributes the money ($100,500 last year) according to their share of the votes — in last year’s case, more than 7,000 votes in all.

“It’s a great program, and we’ve given close to a million and a half dollars,” he went on. “And our event in May is a wonderful event that really links us to the community and our customers who have directed where some of our money should go.”

Just as the pandemic has shifted the giving priorities of some banks and credit unions based on community need (see story on page 17), Florence Bank saw the same phenomenon occur in the Customers’ Choice program last year.

In the second half of 2019, only 10% of customers cast votes for organizations that ease food insecurity. But as more people became aware of those needs in 2020, twice as many votes were cast for food-security causes, and $21,528 of the total $100,500 awarded last May went to five organizations focused on feeding people: the Food Bank of Western Massachusetts, the Amherst and Northampton Survival Centers, Manna Community Kitchen in Northampton, and Easthampton Community Center.

Moriarty said the recipients in Monson Savings Bank’s program have shifted over the years as well, with more than 100 nonprofits benefiting in all.

“Some are repeat winners, and that speaks to their efforts to reach out to their followers to vote for them,” he said. “But it’s nice to see different nonprofits chosen.”

In any case, he added, “they are so genuinely appreciative of winning. It’s always nice to win a contest, but they are genuinely honored and thrilled to receive those donations. Every year, I talk to a few of them, and they seem so, so thankful. Some of these nonprofits count on the donations they receive from us and other community banks and other community businesses.”

Moriarty noted that the internet has been an important driver of the Community Giving Initiative, as social media was still on the rise when the program launched 12 years ago, offering a new way to connect people with the bank and generate enthusiasm online. “That was a catalyst for us in the initial stages. Social media wasn’t that big yet, but we knew it was coming.”

Clearly, customers are excited to wield some influence on this one element of their hometown bank’s giving priorities.

“We love working directly with the community and giving members a voice to ensure that the nonprofits that make a positive impact in our communities are recognized and supported,” said Michael Rouette, executive vice president and chief operating officer at MSB, when the 2022 recipients were announced. “As a local, community bank, we are committed to doing whatever it takes to support our customers, businesses, and communities. We understand that these charitable organizations have the power to truly make a difference for our neighbors. Thank you for casting your votes.”