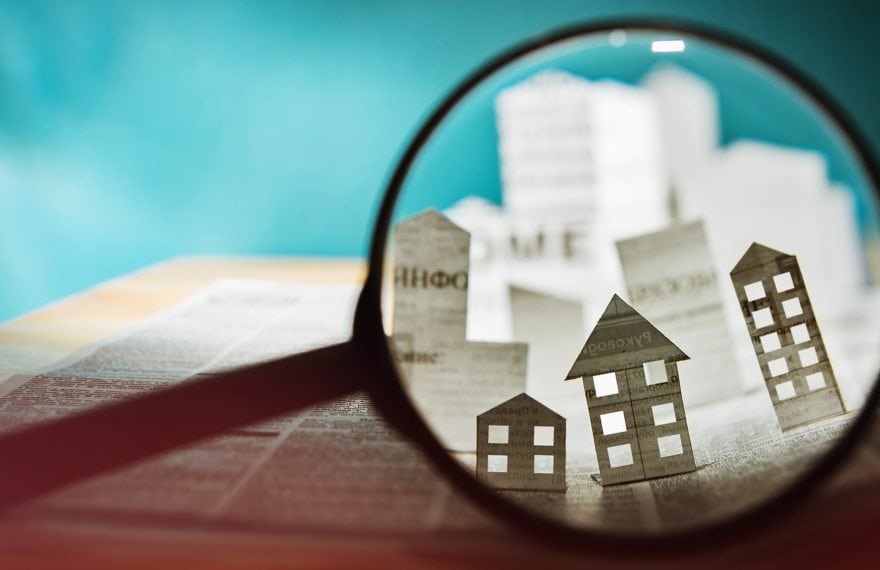 On the heels of one home run for recreation and tourism, Hartford, Conn. is hoping for another — well, not a home run, exactly. More like a goal, which is appropriate in a city that has set plenty of them in recent years.

On the heels of the Hartford Yard Goats, the double-A baseball team that’s been selling out games for two years at Dunkin’ Donuts Park, Connecticut’s capital city will soon welcome the Hartford Athletic, a professional soccer team that plays in the United Soccer League.

But it’s not just the team itself causing excitement, but the development projects surrounding it. The state invested $10 million in Dillon Stadium in the Coltsville section of the city, while an entity known as Hartford Sports Group put up $7 million toward the renovation and the team’s startup.

Mayor Luke Bronin points out that, along with the restoration of the Colt Armory complex for commercial and residential use, the Hooker Brewery tasting room, planned upgrades to Colt Park, and the designation of the Coltsville National Historic Park, refurbishing Dillon Stadium and bringing in a soccer team is yet another feather in the cap of a venerable neighborhood on the rebound.

Then there’s Front Street, the downtown entertainment and restaurant district that began to see significant development a decade ago, and is now adding even more apartments and retail. A $23 million project will add 53 apartments and nearly 11,000 square feet of shop and restaurant space. That comes on the heels of Front Street Lofts, a 121-apartment development that is largely leased, and the 2017 opening of the University of Connecticut’s new downtown campus across Arch Street.

“We’ve engaged our large corporate partners in a way they haven’t been engaged in many years. In a very short period of time, we’ve moved the ball a long way down the field toward building a really vibrant innovation ecosystem.”

In fact, a recent wave of apartment construction downtown has added almost 900 units since 2013, with hundreds more to come.

“We want to make sure we have a lovely, vibrant downtown, and the core of that strategy is getting a critical mass of residential housing downtown,” Bronin told BusinessWest. “The other piece is the targeted neighborhbood redevelopment projects, especially in the three areas of Upper Albany, Blue Hills, and Coltsville.”

Hartford at a glance

And Parkville, for that matter, one of Hartford’s more ethnically diverse neighborhoods, a mixed-use community on the west side that boasts a thriving artistic community, and has seen recent additions like Hog River Brewing, a brewery and taproom, among other activity.

Bronin is justifiably excited about all of that, but he’s even more intrigued by a big picture in Hartford that has been marrying economic and real-estate development to some cutting-edge workforce development — all of which has Hartford well-positioned to become a model of innovation and a true 21st-century city.

“Besides the real-estate development and continuing progress and momentum here, an innovation ecosystem that has been growing in Hartford over the past 18 months,” Bronin said. “We put together a strategy that really focused on building on the strength of our core industries: insurance, advanced manufacturing, and healthcare.”

For example, Hartford InsurTech Hub is an initiative created by a group of executives from the Hartford area, including insurance carriers and other related firms, municipal officials, and community stakeholders. It was established to attract new talent and technology to Hartford and provide entrepreneurs with the support, resources, and industry and investor connections they need to help grow their business.

“We’ve engaged our large corporate partners in a way they haven’t been engaged in many years,” Bronin said. “In a very short period of time, we’ve moved the ball a long way down the field toward building a really vibrant innovation ecosystem here.”

In addition, Stanley Black and Decker moved its innovation center to downtown Hartford, partnering with Techstars on a mentorship-driven accelerator that attracts promising additive-manufacturing startups to the city.

“If you told people two years ago that Hartford would be home to both Techstars and the [InsurTech] accelerator, they would have doubted it,” the mayor added. “But those are two significant developments — and they don’t stand alone.”

“We’ve engaged our large corporate partners in a way they haven’t been engaged in many years. In a very short period of time, we’ve moved the ball a long way down the field toward building a really vibrant innovation ecosystem here.”

Launched in 2017, Upward Hartford transformed 34,000 square feet in Hartford’s iconic Stilts Building into a co-working space which soon became a community hub, home to entrepreneurs who connect and collaborate with fellow innovators and startups.

“Upward Hartford, a homegrown incubator and co-working space, has grown rapidly. They’ve brought dozens of startups through the doors in a very short time,” Bronin said. That’s impressive in itself, he said, but moreso in the potential for these young enterprises to partner with larger, more established companies, making it more likely they’ll set down roots in Hartford.

Meanwhile, Infosys, a global leader in consulting, technology, and next-generation services, will open its Connecticut Technology and Innovation Hub in Hartford and hire 1,000 workers in the state by 2022. The facility will have a special focus on insurance, healthcare, and manufacturing.

“I’ve always believed, with the strong corporate community we have and the corporate leaders in those three sectors, there’s a lot of potential,” Bronin said. “But the pace of progress has exceeded even my expectations.”

In short, Hartford is a city on the rise, the mayor noted, and not in a haphazard way; the developments happening in both real estate and the innovation economy spring from a carefully considered vision.

He said economic development will continue to focus increasing the number of residential units downtown, growing the number of medical and educational facilities, and adding new transportation options. The latter has been boosted by expanded commuter rail service this year between New Haven and Springfield, with Hartford one of the key stops — a boon for people who choose to live or work downtown.

One might say that’s another home run in a city that’s seen many of them lately — whether or not the Yard Goats are in town.