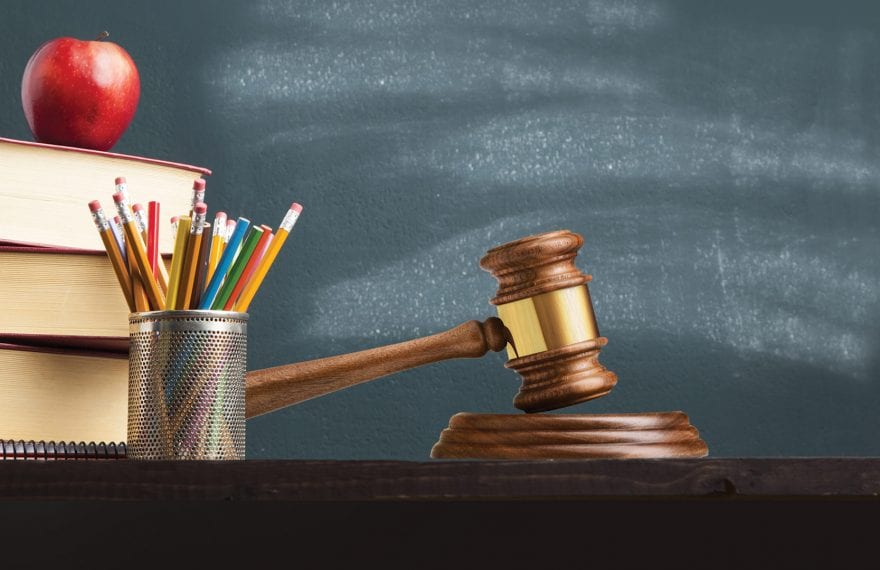 The #MeToo Movement Has Vast Implications in This Sector 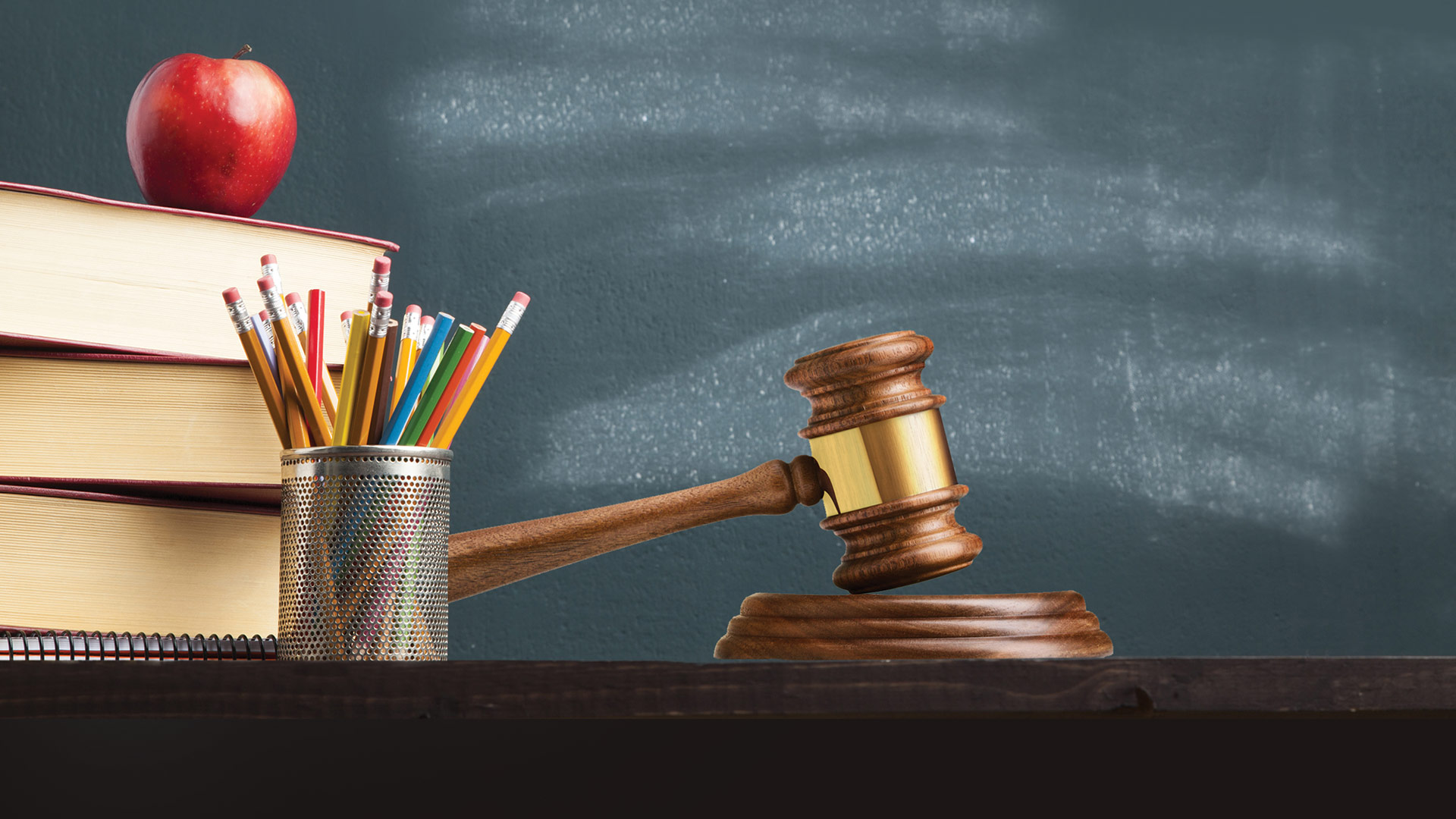 The #MeToo movement has brought about change and challenge — from a liability standpoint — in workplaces of all kinds. And this includes the broad spectrum of education. Indeed, recent cases indicate that courts may soon hold schools, colleges, and universities strictly liable for any sexual misconduct by their staff toward their students.

By now, we’ve all seen the #MeToo movement change how Massachusetts and the nation are talking about sexual harassment and other misconduct in the workplace, in schools, in social settings, on sports teams, in public places, and in our private lives. 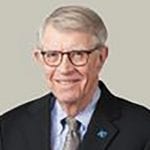 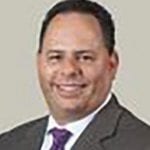 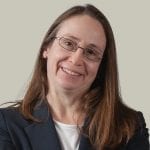 The movement has ended careers, felled prominent figures, and made many newly aware of the great number of people — men and women — who face sexual harassment at some point in their lives. It has also reminded students, teachers, professors, administrators, and parents that schools and institutions of higher education are far from immune to this type of misconduct, and that students are sometimes victims of the very staff, faculty, and coaches expected to educate, guide, coach, and protect them.

That means, whether or not the school, college, or university knew about the conduct, whether or not the institution was negligent in any way, it could be on the hook for substantial damages if a staff member commits sexual harassment. In other words, even without doing anything wrong, or knowing anything wrong was happening, an educational institution could be liable for the entirety of the harm that befalls a student.

As a result, schools, colleges, and universities need to act now to implement policies which provide the best defense if a claim of sexual harassment is made.

“Administrators of Massachusetts schools, colleges, and universities have a special reason to take note of the rising tide of complaints about sexual harassment and other gender-based discrimination.”

The statutes also define sexual harassment broadly, including “any sexual advances, requests for sexual favors, and other verbal or physical conduct of a sexual nature when: (i) submission to or rejection of such advances, requests, or conduct is made either explicitly or implicitly a term or condition of the provision of the benefits, privileges, or placement services or as a basis for the evaluation of academic achievement; or (ii) such advances, requests, or conduct have the purpose or effect of unreasonably interfering with an individual’s education by creating an intimidating, hostile, humiliating, or sexually offensive educational environment.”

Chapter 151C has been interpreted several times in the courts in Massachusetts, including when:

• A male athletic director of a Massachusetts community college was reported to have provided alcohol to female students in exchange for sexual favors. Several years later, more complaints about his behavior led the college to implement a policy to prevent sexual harassment.

Reports of further inappropriate conduct led to an investigation and agreement that he would no longer coach female athletic teams. However, he continued to work at the school and, eventually, resumed coaching a women’s basketball team. Students who had been coached by the athletic director brought claims against both him and the school. 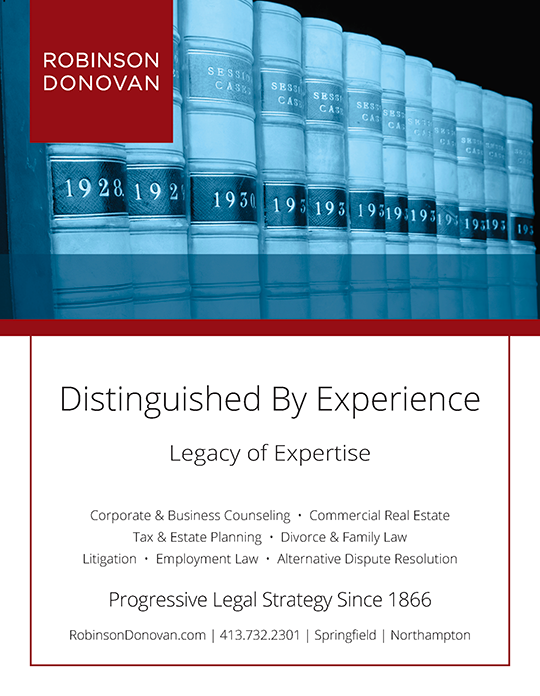 • During the investigation into a rape of a student by a teacher at a Massachusetts high school, it was disclosed that a male guidance counselor had been involved in sexual misconduct with students. The superintendent of the school district acknowledged that he was aware of continuing reports about the guidance counselor’s inappropriate relationships with students after a female student alleged that the counselor had brought her to his home on two occasions and attempted to coerce her into having sex.

• Parents reported the inappropriate conduct of a male middle-school science teacher to the vice principal and a guidance counselor. The teacher had made inappropriate comments and touched female students, and had been told by school officials to stop on three occasions. The teacher was fired after an internal investigation, but not before he allegedly molested an 11-year-old student.

Despite occasions to consider the applications of Chapter 151C, Massachusetts courts have not yet decided whether schools, colleges, and universities will be held strictly vicariously liable for sexual harassment. In the cases referenced above, it appears the schools or colleges knew about the misconduct and, at least passively, allowed it to continue.

That means that the schools or colleges could be considered negligent, because they knew, or should have known, an employee’s behavior was problematic, but they failed to act, or failed to take adequate measures to remedy the situation. However, if Massachusetts courts rule for strict liability under Chapter 151C, it will mean that it is no defense that the institution did not know what its employee was doing, or even that it took reasonable measures to screen that employee before hiring.

Instead, the mere occurrence of sexual harassment by an employee will be enough to make the institution liable to the victim.

There are indications this may be the direction in which the courts go, because a closely related statute, Chapter 151B, which governs sexual harassment in the workplace, does impose strict liability. It seems entirely possible that the courts will conclude that liability under Chapter 151C should be no different, given that the two statutes relate to the same subject matter and share a common purpose.

Furthermore, because the operative statute is clearly intended to protect vulnerable students from abuses of power by those entrusted with their well-being, it seems likely that the courts may conclude that a strict standard of liability is consistent with the underlying purposes of the statute.

“The rising awareness of the problem of sexual harassment and assault appears to make it more likely that courts will conclude that the only way to stem the tide of abuse is to put the burden on those in the best position to protect vulnerable students — the schools they attend.”

This argument seems strengthened by the popular mood regarding sexual harassment. The rising awareness of the problem of sexual harassment and assault appears to make it more likely that courts will conclude that the only way to stem the tide of abuse is to put the burden on those in the best position to protect vulnerable students — the schools they attend.

Two recent decisions suggest this result may be coming. In a 2016 federal court case, Doe v. Brashaw, Judge Douglas Woodlock gave the first indication that the courts may come down on the side of strict liability under Chapter 151C. He noted there was no clear guidance in the text of the law on whether negligence was required to hold the school, college, or university liable.

Weighing the arguments on each side, he concluded it made sense, at least at the early stage in the case at which he was reviewing the matter, to apply a strict vicarious liability standard.

More recently, in 2017, another federal judge again noted that the standard was unsettled and deferred considering the argument, made by the Massachusetts Institute of Technology as defendant, that it was entitled to a more favorable standard than strict liability. 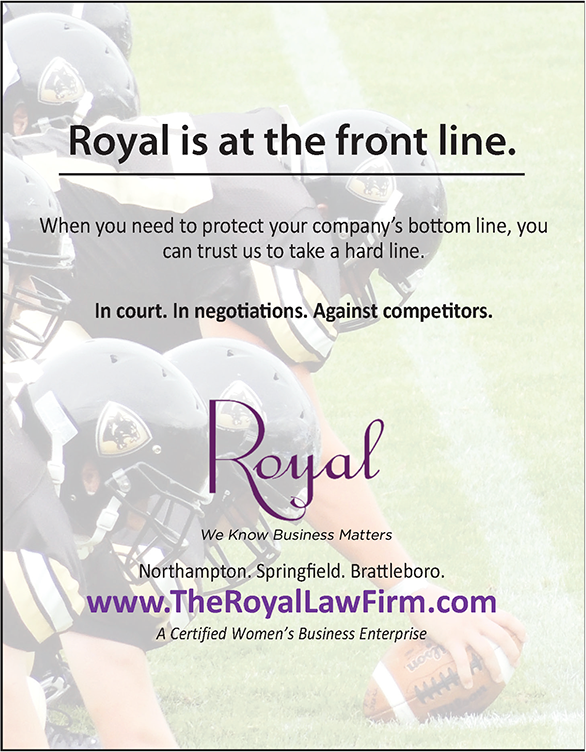 Given the significant risk that Massachusetts schools, colleges, and universities will be considered liable for their employees’ misconduct, regardless of what they knew, or didn’t know, about it, how can these institutions respond? The answer is that schools, colleges, and universities need to ensure their sexual-harassment, disciplinary, and hiring policies are up to date.

This will allow these institutions to avoid hiring or retaining employees who show any indication that they will engage in sexually harassing behavior, and also allow the institutions to respond rapidly and effectively if any employee does. In addition, schools, colleges, and universities need to appropriately train and supervise all employees.

For many institutions, this will mean implementing new requirements for training and new policies for ensuring sexual harassment cannot go on in a school, college, or university without rapid detection. In addition to in-house training, the institutions should consider learning sessions taught by outside consultants, particularly law firms, with experience in handling sexual misconduct in the educational environment.

Outside investigations by impartial law firms will, when appropriate, removed the inference of bias on the part of the educational institution when considering possible misconduct by a teacher, administrator, or staff member. In sum, educational institutions need to be prepared to act quickly and decisively when faced with a complaint of sexual harassment in order to remediate any misconduct.