As a co-founder of MachineMetrics, Lauzier has helped build a successful startup in Western Mass. that now employs more than 50 people. MachineMetrics has received multiple awards, including from Forbes, and its Boston office was named a top-100 place to work in Boston. Lauzier has led and grown the largest team in the company and built an award-winning product that has been recognized globally as Smart Manufacturing’s Industrial IoT Product of the Year. Active outside of work as well, Lauzier is involved with Northampton Young Professionals, Hack for Western Mass., and MTConnect’s Tag Committee, where he helped develop open specifications for his industry. 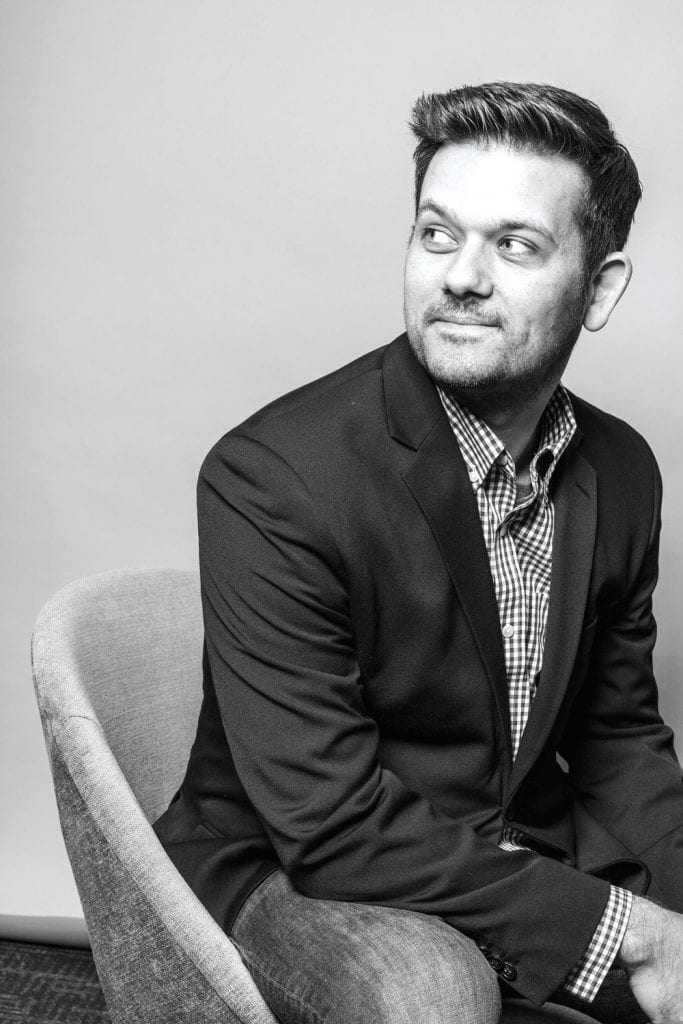 What did you want to be when you grew up? I wanted to build Legos. I got my wish — but my Legos are zeros and ones.

What person, past or present, would you like to have lunch with, and why? I wouldn’t be honest with myself if I didn’t say Steve Jobs. He was an incredibly flawed character — someone who didn’t actually build any of the technology that he’s credited for, and a person that often led through fear in ways that go against my core values. But he did inspire legions of people to design a new future, and I can’t take that away. He did this through storytelling, and I would love to just listen.