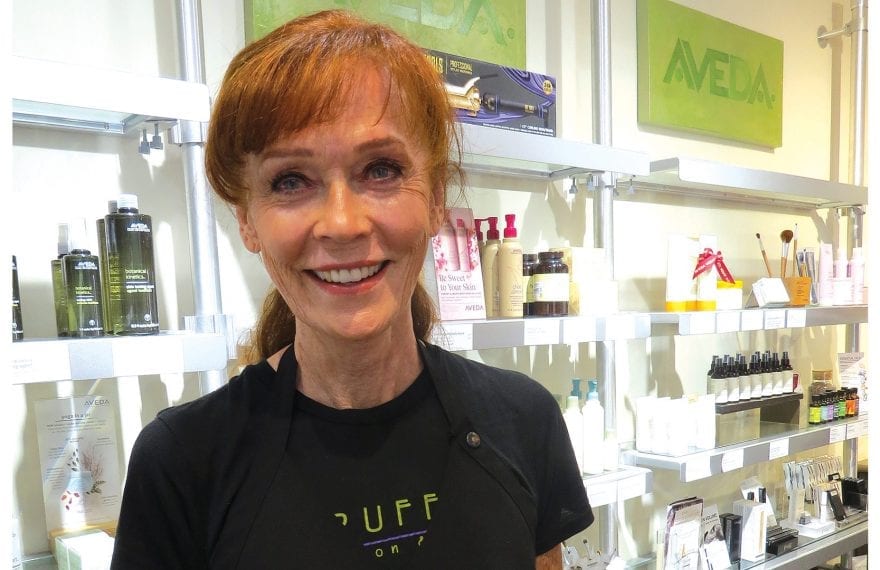 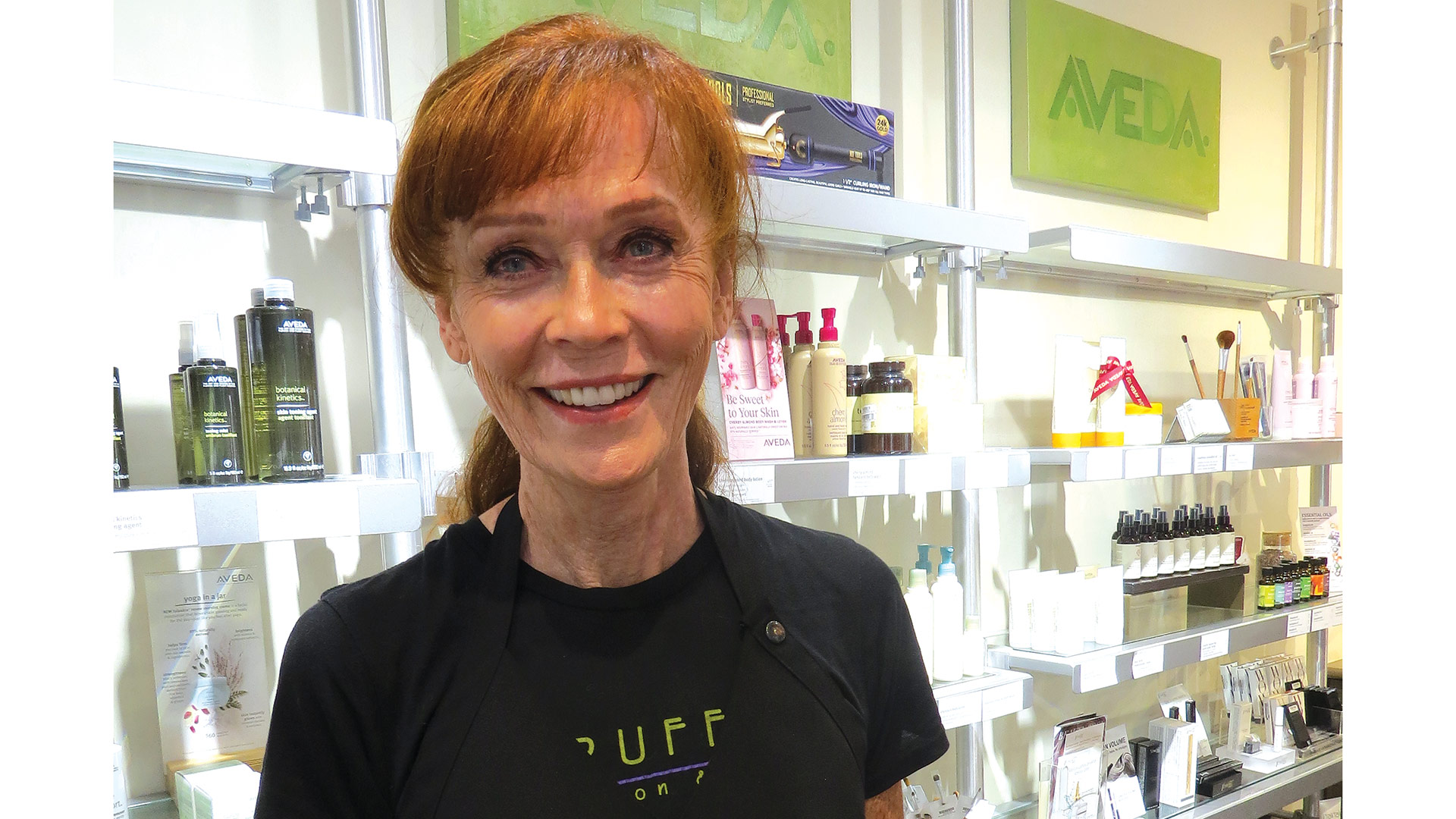 Judy Puffer knows she’s ready for a vacation. What she doesn’t know is whether she’s going to get one any time soon.

With that, she speaks for the vast majority of business owners and managers coping with everything the COVID-19 pandemic is throwing at them. In short, shutting down the economy was anything but a break for most people in business, reopening was exhausting on many levels, and doing business now is … well, anything but business as usual or what life was like before any of us heard of that now infamous name followed by a number.

“I was working hard behind the scenes — probably harder than when we were open,” said Puffer, founder and owner of Puffer’s Salon & Day Spa in Westfield, who told BusinessWest that the past three and a half months have easily been her most trying in business. And while most all aspects of that business are now open again, getting here wasn’t easy, and challenges remain.

Replaying the tape from the past 100 days or so, she recounted challenges ranging from shortages of needed supplies and encounters with price gouging to lack of guidance from the state and federal governments regarding how and when reopening would occur, to clogged phone lines once the ‘open’ sign was back on the door.

Some of this she could see coming, like those busy phone lines, but most of it she couldn’t, and as she retells her story, one can sense the exhaustion, exasperation, and, yes, relief in her voice now that most of the really hard stuff is in the past tense. Or so she hopes.

Turning the clock back to March 23, Puffer said from the day the shutdown order was given, the focus turned to reopening. And there were challenges everywhere, including this state’s slow, cautious approach — which actually turned out to be a kind of blessing in disguise, although she didn’t use those exact words.

“It was obstacle after obstacle after obstacle just trying to get set up to open. Governor Baker did a great job with all this, but he gave us very little notice; he said, ‘OK, you can open, but you have to have these protocols in place.’ It was like setting up a whole new way to do business, and we weren’t given much time to do it.”

“One of the things that really helped me was being part of the Aveda Corporation,” she said, referring to the Minneapolis-based supplier of high-end health and beauty products that has affiliated with salons across the country. “The company immediately started owner calls, two a week that ran for an hour to an hour and a half; what they would do is get people from a variety of states on these webinars. That was huge because we were getting feedback from people who were opening in Georgia about the challenges they were facing; we were getting people from California who were still closed, talking about what they were doing to get open; we heard from people in Florida, Colorado, Minnesota, New York.

“All this really helped me,” she went on, “because there wasn’t really any guidance from this state from anyone. Getting that help from Aveda was huge because I could then take what these states were doing and put it into my culture and kind of be prepared.”

Elaborating, she referenced everything from shampooing customers — some states allowed it, while others didn’t — to blow-drying hair (again, some allowed it, others didn’t); from taking customers’ temperatures when they walked in the door to learning about a company that came up with plexiglass dividers on wheels to place between stylists’ stations.

The goal was to be as prepared as possible, and all those webinars certainly helped.

What also helped was some advice to think outside the box when it came to needed supplies, which she did after finding that items she ordered in March were simply not going to arrive. She managed to buy some alcohol for cleaning from another business in Westfield, spray bottles from another business owner, and a timely referral from an area dentist on where to procure thermometers in just a few days.

“It was obstacle after obstacle after obstacle just trying to get set up to open,” she recalled. “And we started the minute we closed. Governor Baker did a great job with all this, but he gave us very little notice; he said, ‘OK, you can open, but you have to have these protocols in place.’ It was like setting up a whole new way to do business, and we weren’t given much time to do it.”

The company reopened its salon the day after Memorial Day, with the salon aspects of the businesses opening a few weeks later, under the second stage of phase 2 — again, with very little time to prepare. Now, all but a few of the many services are available, with the rest, like the sauna, to come in phase 4.

Puffer says she’s managed because she was able to learn from others through those webinars and by anticipating what would come next so she could be ready for it.

It’s been a trying — and very tiring — experience. And that’s why she’s more than ready for the vacation she’s not likely to get any time soon. u