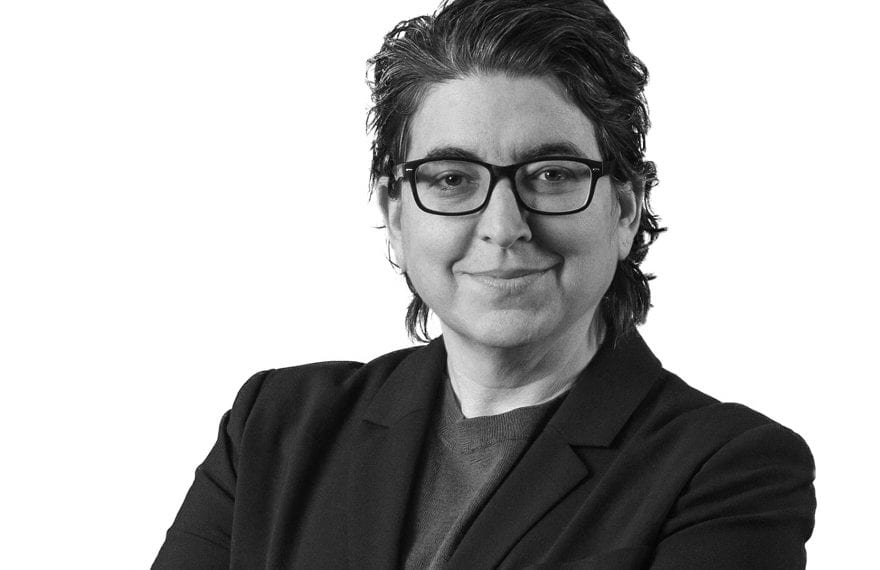 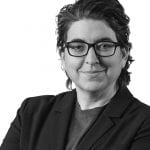 Massachusetts has been a leader in healthcare system reform.

In 2006, Massachusetts passed a first-in-the-nation, comprehensive healthcare-reform law that sought to achieve near-universal coverage for all individuals in the Commonwealth. The 2006 reforms became a model for the federal Patient Protection and Affordable Care Act passed in 2010. In 2012, after making significant gains in healthcare coverage, Massachusetts enacted additional reforms, with a key aim of controlling healthcare costs.

Among other things, the 2012 reforms set statewide benchmarks to limit the growth of healthcare costs and created a new agency, the Health Policy Commission, which is responsible for monitoring increases in healthcare spending and market activity.

As a former healthcare executive and former Massachusetts secretary of Health and Human Services, Gov. Baker has a particular interest in healthcare. According to the governor, his “legislation supports holistic approaches to care, provides consumers and employers with affordable care options, promotes behavioral-health parity, and ensures everyone has access to the services they need.”

The governor’s proposal prioritizes investment in primary care and behavioral-health services with the goal of keeping patients healthier and avoiding more expensive services, like emergency-department visits. Specifically, the legislation requires that providers and insurers increase spending on primary care and behavioral-health services by 30%, while at the same time staying within spending-growth limits required by the 2012 healthcare-reform law. The new legislation introduces new penalties for failure to stay within those limits.

“The governor’s proposal prioritizes investment in primary care and behavioral-health services with the goal of keeping patients healthier and avoiding more expensive services, like emergency-department visits.”

Similarly, the bill creates a mid-level dental-provider position to provide basic dental services, and expands the scope of practice for optometrists and podiatrists. To address the shortage of nurses in Massachusetts, the legislation makes it easier for nurses to move to the Commonwealth by allowing nurses licensed in another state to practice in Massachusetts without having to obtain a new license.

The bill also seeks to expand access to, and coverage of, mental and behavioral-health services through various measures, including provisions to encourage behavioral-health providers to accept insurance and to develop and grow the number of providers. The legislation establishes a Board of Registration of Recovery Coaches — a recommendation of the Recovery Coach Commission formed as part of the opioid legislation enacted in Massachusetts last year — which will credential recovery coaches who provide addiction-recovery services.

The legislation includes new consumer protections to manage healthcare spending and reduce consumers’ out-of-pocket costs. For example, it seeks to curb the practice of ‘surprise billing’ that consumers receive for emergency and unplanned services from out-of-network providers by establishing a default, out-of-network rate for such services. The bill also imposes limits on when a hospital can charge a fee for services delivered at an outpatient or satellite site and prohibits such fees for certain types of evaluative and diagnostic services.

The legislation also seeks to contain healthcare costs by addressing the high costs of prescription drugs. In addition to requiring pharmacists to inform consumers about the lowest cost options for the drugs they purchase, the legislation creates a review process for certain high-cost drugs and imposes financial penalties on manufacturers for increases in drug prices that exceed certain set percentages. Drug manufacturers also would be required to participate in annual cost-trend hearings before the Health Policy Commission.

In addition to cost controls, the legislation includes provisions aimed at improving access to appropriate, coordinated healthcare, including access to urgent-care centers and telemedicine services. According to a 2018 analysis by the Massachusetts Health Policy Commission, there has been a sharp increase in the use of urgent-care centers, where services are less expensive than those provided at hospital emergency departments.

The governor’s proposal seeks to improve access to, and to eliminate confusion regarding, urgent-care centers. For example, the names of clinics operating as urgent-care centers would have to include the term ‘urgent care’ or otherwise suggest that urgent-care services are provided. The bill also requires urgent-care centers to be licensed by the state Department of Public Health, and, as requirements of licensure, such centers must accept MassHealth (the Massachusetts Medicaid program), provide behavioral-health services, and meet standards for coordinating with patients’ primary-care providers.

The legislation also seeks to expand access to care by improving and increasing the use of telemedicine (healthcare services provided via telecommunication services such as videoconferencing). Telemedicine can be a cost-effective form of care, and it eliminates the requirement of travel, which can be significant for individuals living in rural areas. In an attempt to increase the use of telemedicine in the Commonwealth, the legislation creates a regulatory framework for such services and requires insurance-coverage parity for such services (i.e., if there is coverage for the services if provided in person, there must be coverage if the services are provided via telemedicine).

Along with efforts to control healthcare spending, the legislation also seeks to control the price of insurance premiums, particularly those paid by small and mid-size employers and their employees. An October 2019 report from the Massachusetts Center for Health Information and Analysis found that premiums and cost-sharing obligations for private-sector employees in Massachusetts are continuing to increase at a faster rate than wages and inflation. Among other things, the legislation includes provisions which are designed to give small employers (50 employees or fewer) greater access to health-plan options.

Finally, on Oct. 18, the same day he filed his healthcare-reform bill, Gov. Baker issued an executive order to create a commission to study the combined individual and small-employer group health-insurance market. This unique market — known in Massachusetts as the ‘merged market’ — was established in 2007 with “the intention of increasing and stabilizing its risk pool to provide greater access to affordable health-insurance coverage,” according to the governor’s executive order.

The commission is tasked with analyzing the merged market in light of the legislative reforms and changes to the healthcare market that have occurred over the past 12 years and reporting recommendations to the governor by April 30, 2020, with the objective of “ensuring that all residents have access to affordable health-insurance coverage.”

Gov. Baker’s proposed reforms are just that — proposals. Lawmakers at the State House are working on their own healthcare-reform legislation, including bills supporting a Medicare-for-all, single-payer system. What will follow are negotiations among legislators and the Baker administration, with the goal of passing comprehensive healthcare-reform legislation in Massachusetts before the Legislature’s formal session ends on July 31, 2020.

Jodi K. Miller, Esq. is a partner at Bulkley, Richardson and Gelinas, LLP, in Springfield, where she represents clients in commercial and other civil-litigation and regulatory matters, with a focus on health law.