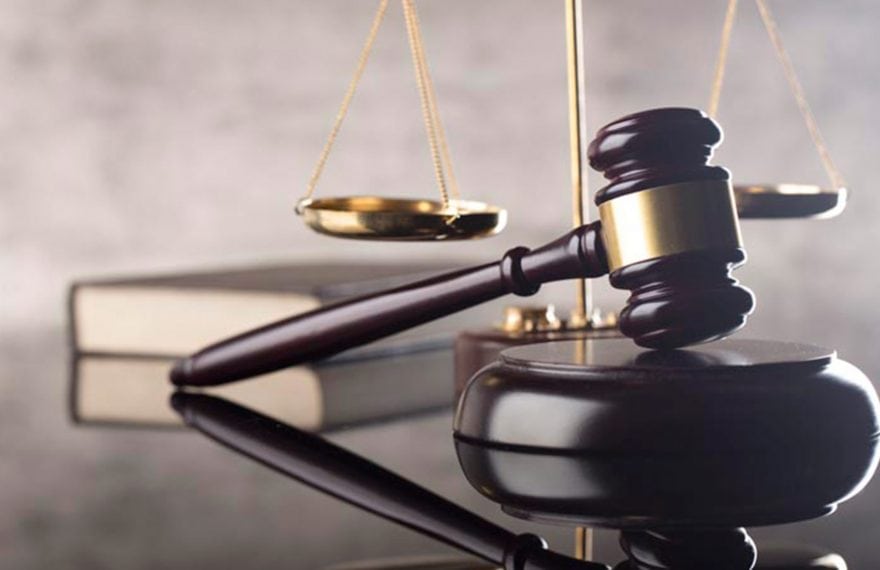 By Kimberly A. Klimczuk 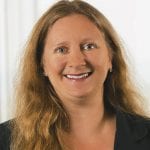 The National Labor Relations Act (NLRA) is a federal law that protects employees’ right to engage in concerted activity. Although the NLRA is commonly thought of as protecting employees’ right to form a labor union, which it does, it also protects the right to engage in other concerted activities that may have nothing to do with unions. ‘Concerted activity’ is a broad term and refers to any action employees take together for their mutual aid and protection, such as when two employees go together to HR to complain about their supervisor, or when an individual employee speaks on behalf of himself and his coworkers to demand they all get a raise. The NLRA applies to all employers, whether unionized or not.

The National Labor Relations Board (NLRB) is the federal agency responsible for enforcing the NLRA. It has long held that employer policies or rules that interfere with the right to engage in concerted activity violate the NLRA. In 2004, however, the board, in its Lutheran Heritage decision, expanded the NLRA’s protections by ruling that work rules not intended or used to target concerted activity would nevertheless be unlawful if an employee could “reasonably construe” the rule to prohibit concerted activity.

Under the Obama administration, the board relied on the ‘reasonably construe’ standard to declare unlawful a number of commonplace rules. For example, the NLRB found that policies asking employees to refrain from negative comments about co-workers and managers and asking employees to represent the company in the community in a positive and professional manner were unlawful because employees could interpret the policies to restrict their rights to discuss the terms and conditions of their employment. At the same time, the board held similar rules to be lawful, such as a rule prohibiting “disloyal, disruptive, competitive, or damaging conduct.”

These decisions created confusion for employers. Without a clear standard as to when a rule would be considered legal, employers wondered whether common-sense rules that had long been part of company culture would be declared illegal by the NLRB.

NLRB members are appointed by the president, and, unsurprisingly, the members appointed by President Trump have been friendlier to employers. Late last year, the NLRB issued a decision (The Boeing Company, 365 NLRB No. 154) that established a new standard for evaluating the legality of employer rules. Under this new standard, the board will weigh the interests of the employer in maintaining work rules against the impact of those rules on employees’ right to engage in concerted activity.

In its decision, the board noted that, “over the past decade and one-half, the board has invalidated a large number of common-sense rules and requirements that most people would reasonably expect every employer to maintain.”

The board’s general counsel also issued a memorandum this past June that provides further guidance to employers on how handbook rules should be interpreted under the new standard. The general counsel instructed that the board’s regional directors and other officers should not be interpreting general work rules “as banning all activity that could conceivably be included.” He then went on to group common handbook policies into three categories:

1. Rules That Are Generally Lawful to Maintain

• Rules protecting disclosure of confidential, proprietary, and customer information (as long as they don’t reference wage or employee information);

• Rules against defamation or misrepresentation;

• Rules prohibiting use of employer’s logos or intellectual property;

• Rules requiring authorization to speak on behalf of the company; and

These rules are not clearly lawful or unlawful. Instead, the lawfulness of these types of rules must be determined on a case-by-case basis:

• Rules preventing disparagement of the employer;

• Rules prohibiting or regulating use of the employer’s name (as opposed to employer’s logo or trademark);

• Rules restricting employees from generally speaking to the media;

• Rules banning off-duty conduct that would harm the employer; and

3. Rules That Are Unlawful to Have

• Confidentiality rules regarding wages, benefits, or working conditions; and

• Rules that prohibit joining outside organizations or that require employees to refrain from voting on matters concerning the employer.

The memo is good news for employers because it provides a clear roadmap to evaluate the legality of employer handbook rules and reverts to a more common-sense standard. It also declares several policies lawful that had been declared unlawful by the prior board.

Employers that shied away from enacting handbook policies like no camera recording or respect/civility rules, or changed handbook policies to ensure compliance with the Obama board’s crackdown, may want to revisit those decisions.

Kimberly Klimczuk is a partner with Springfield-based Skoler Abbott. An employment-law attorney, she specializes in labor relations and collective bargaining; employment litigation; employee handbooks, personnel policies, and practices; and other labor and employment matters; [email protected]; (413) 737-4753.