EAST LONGMEADOW — Epstein Financial Services has relocated from Holyoke to a new, expanded office space on 12 Somers Road in East Longmeadow. Its new phone number is (413) 224-3606. Epstein Financial Services was renting its previous location in Holyoke and now owns its new office in East Longmeadow. Its square footage has increased by 50%. In addition to a new video studio used to film promotional and educational 401K Coach Program videos and promote clients’ businesses, the new location features plentiful and accessible parking, as well as larger conference and meeting spaces.

SPRINGFIELD — NAI Plotkin, an office of NAI Global, a leading commercial real-estate brokerage firm, announced it has sold 1492 Boston Road, which consists of a 9,697-square-foot commercial building, formerly the Smokey Bones Restaurant, and an adjacent 20,585-square-foot commercial building, currently occupied by Namco. The asset was sold to Restoration Worship Center/Centro de Restauracion Adoracion for $2.2 million and includes a total of 6.1 acres of land next to the Lowe’s shopping plaza. Bill Low and Stephen Picard teamed up to sell the property, which was on the market for years with several real-estate companies.

SPRINGFIELD — One of America’s largest mechanical contractors achieves a new milestone this month as Harry Grodsky & Co. Inc. officially celebrates its 100th anniversary. The family-owned firm will pay tribute to both the old and the new with its centennial event on Friday, Oct. 19 at MGM Springfield. The Grodsky story began in 1918, and for four generations the company has remained focused on solving complex problems. Grodsky’s 100th-anniversary event will highlight various stories that comprise the company’s history and culture, including noteworthy projects, past and current employees and business partners, and its ongoing commitment to the Pan-Mass Challenge.

CHICOPEE — Elms College now offers two new educational grants to help incoming first-year students offset tuition costs. The Urban Education Grant and the Catholic Education Grant each award new students $2,000. Students attending Springfield, Chicopee, or Holyoke public schools in Massachusetts are eligible for the Urban Education Grant, which is open to students attending a Catholic high school anywhere in the country. To qualify for either grant, students must be currently enrolled at their respective public or Catholic schools at the time of their application to Elms College. All qualifying students will be automatically considered for these grants when applying to Elms. These new awards can be paired with other merit-based scholarships and financial aid offered by the college, but not with each other.

BOSTON — Business confidence in Massachusetts declined slightly during September as employers balanced optimism about economic fundamentals with concerns about tariffs and new state regulations. The Associated Industries of Massachusetts (AIM) Business Confidence Index lost 0.6 points to 62.6 last month, leaving it almost even with its level of a year ago. The Index has been moving for most of 2018 within a narrow range that is well within optimistic territory. Raymond Torto, chair of AIM’s Board of Economic Advisors (BEA) and lecturer at Harvard Graduate School of Design, said the steady business-confidence readings may reflect the lack of any significant economic or political changes that threaten the nine-year-old recovery. “The underlying direction of the state and national economies remains positive. The Massachusetts economy grew at a staggering 7.3% annual rate during the second quarter, and unemployment remains near historic lows at 3.6%,” Torto said. “At the same time, employers remain wary of raw-material price increases brought about by new tariffs. The September survey was taken prior to the announcement Sunday of a new trade agreement between the United States, Mexico, and Canada, so it will be interesting to learn whether that deal affects employer attitudes moving forward.” The constituent indicators that make up the overall Business Confidence Index were mostly lower during September. The Massachusetts Index assessing business conditions within the Commonwealth ended the month at 64.5, falling 0.2 points for the month and 0.9 points for the year. The U.S. Index lost 1.1 points to 63.6, leaving it 3.8 points higher than in September 2017. The Company Index measuring employer assessments of their own operations declined a half-point to 61.6, down 0.7 points from September 2017. The Employment Index gained 0.3 points during September, while the Sales Index lost 0.5 points to 60.5. The Current Index, which assesses overall business conditions at the time of the survey, fell 1.8 points last month to 64.3. The Future Index, measuring expectations for six months out, gained 0.6 points. The Current Index rose 1.4 points during the year, while the Future Index lost 1.1 points.

HOLYOKE — Girl Scouts of Central and Western Massachusetts (GSCWM) announced the recipients of the second annual ToGetHerThere Awards. According to the organization, the five recipients have a shared vision of creating a culture of creativity and caring, where young women feel confident in their ability to work hard, dream big, and face with courage any obstacle that stands in the way of making their dreams come true. The awardees were selected in five categories by a panel of business, community and civic leaders. They are:

Girl Scouts of Central and Western Massachusetts will honor the winners at the ToGetHerThere Awards Luncheon on Friday, Nov. 2, at MGM Springfield. Tickets are $55 each or $500 for a table of 10. To order tickets and for more info on each awardee, visit the Girl Scout website, www.gscwm.org/en/events/special-events/TGHTA.html, or contact Melanie Bonsu at (413) 584-2602, ext. 3623, or [email protected] The event is sponsored by BusinessWest and HCN, Chicopee Savings Bank, Balise Auto Group, Gaudreau Group, Monson Savings Bank, and People’s United Bank.

Unemployment Falls Across Massachusetts in August

BOSTON — Local unemployment rates decreased in 24 labor-market areas in Massachusetts during the month of August, the Executive Office of Labor and Workforce Development reported. Compared to August 2017, the rates dropped in 19 labor market areas, remained the same in four areas, and increased in one labor-market area. Three of the 15 areas for which job estimates are published recorded a seasonal job gain in August. The gains occurred in the Springfield, Brockton-Bridgewater-Easton, and Taunton-Middleborough-Norton areas. The Leominster-Gardner area had no change in its job level over the month. From August 2017 to August 2018, 13 of the 15 areas added jobs, with the largest percentage gains in the Lynn-Saugus-Marblehead, Boston-Cambridge-Newton, Lowell-Billerica-Chelmsford, Worcester, Haverhill-Newburyport-Amesbury, and Taunton-Middleborough-Norton areas. The Peabody-Salem-Beverly and Framingham areas lost jobs. In order to compare the statewide rate to local unemployment rates, the Bureau of Labor Statistics estimates the statewide unadjusted unemployment rate for August was 3.5%. Last week, the Executive Office of Labor and Workforce Development reported that the statewide seasonally adjusted unemployment rate in the month of August remained at 3.6%. The statewide seasonally adjusted jobs estimate showed a 6,100-job gain in August, and an over-the-year gain of 68,100 jobs. The unadjusted unemployment rates and job estimates for the labor-market areas reflect seasonal fluctuations and therefore may show different levels and trends than the statewide seasonally adjusted estimates. 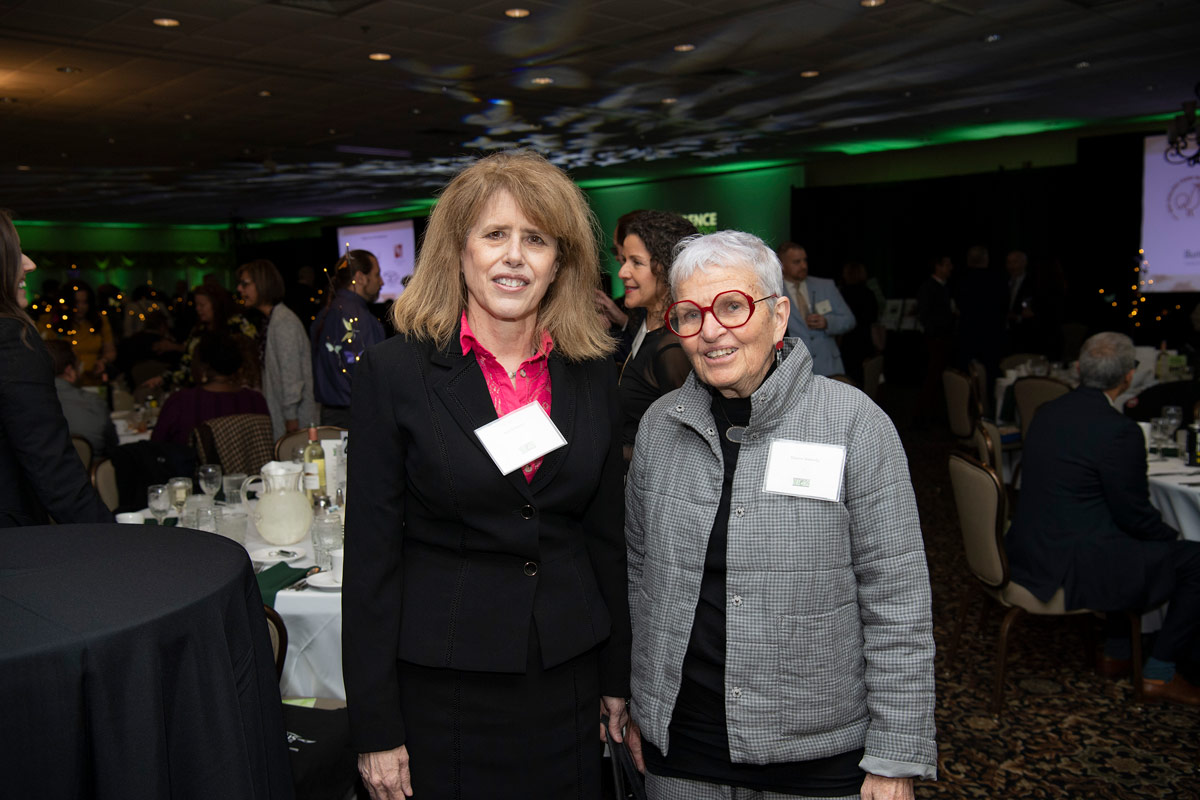 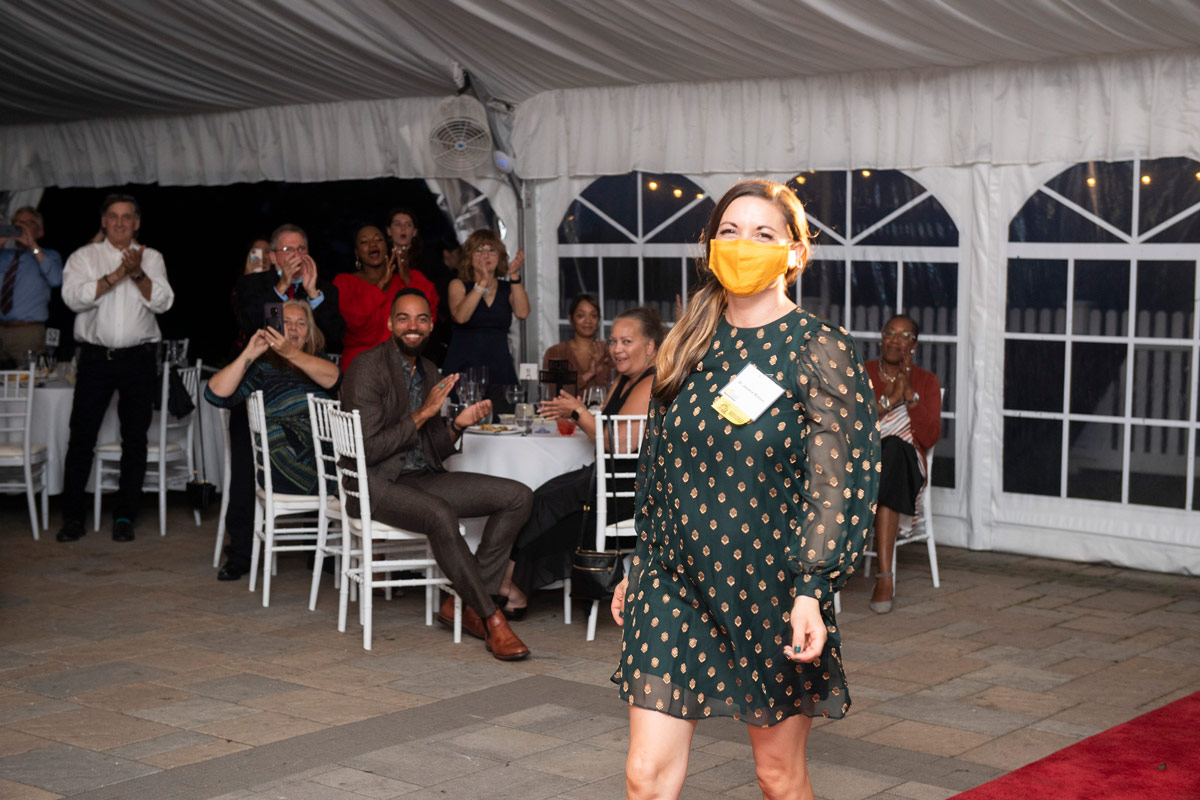 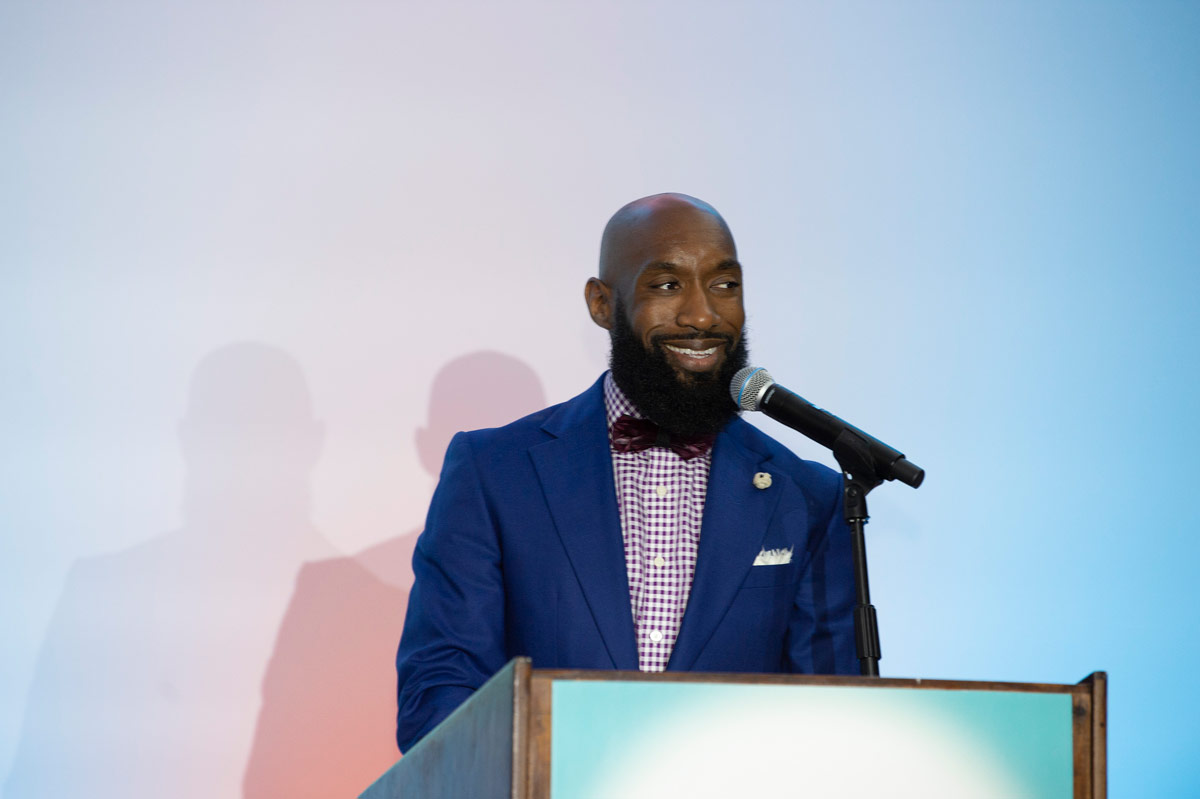 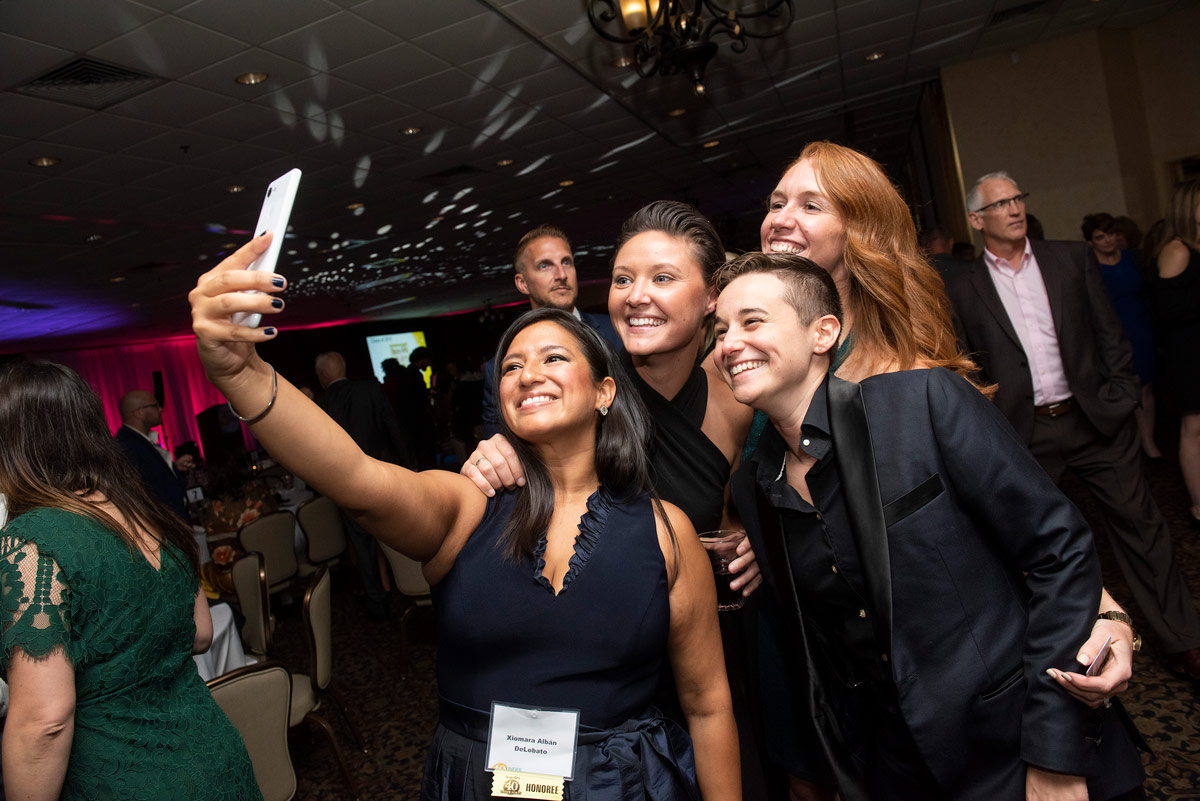