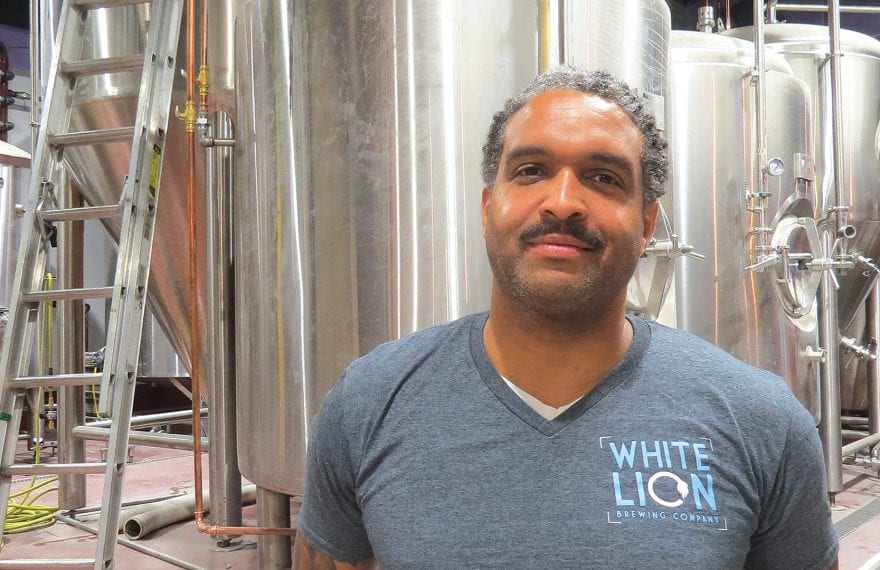 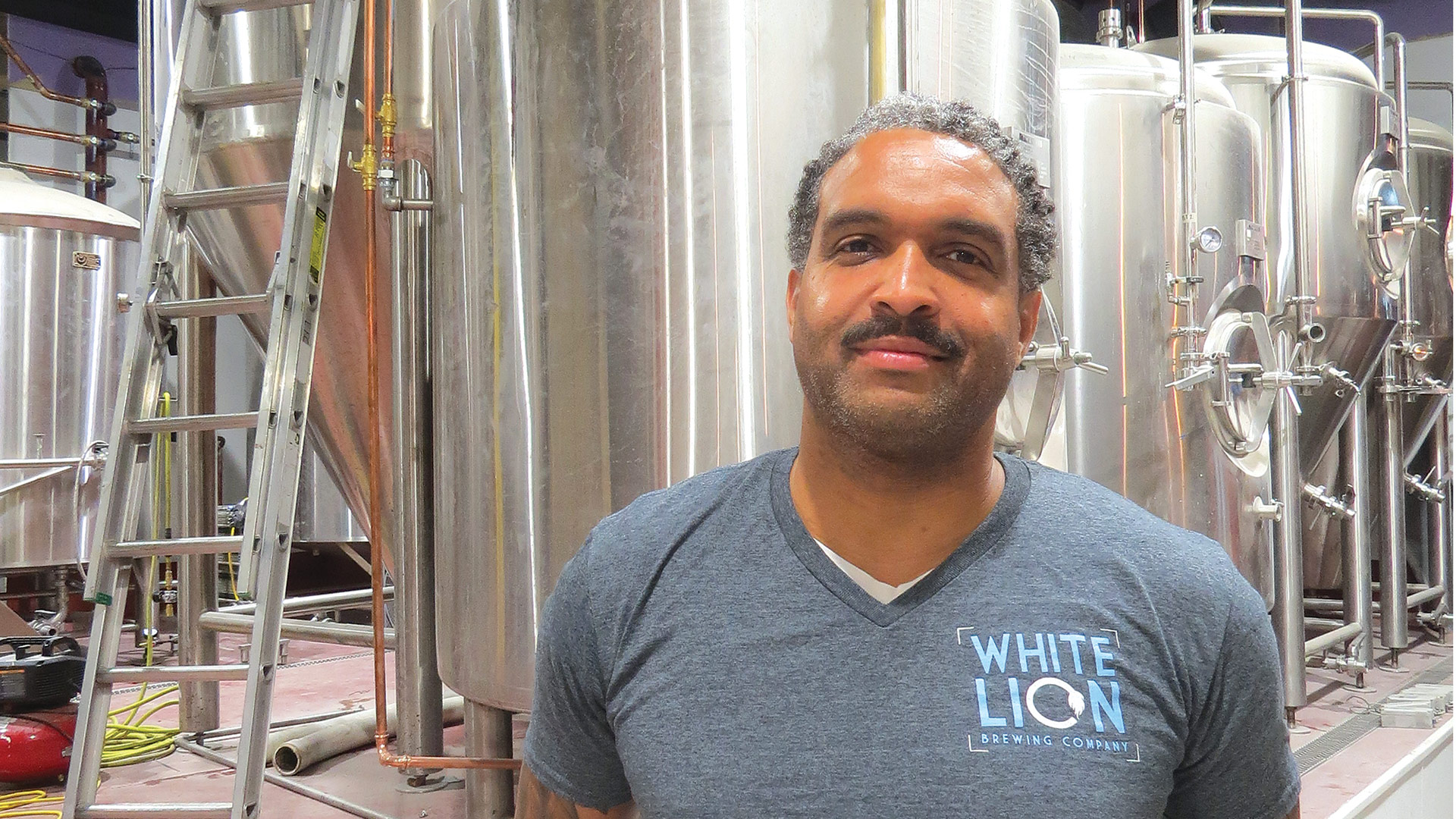 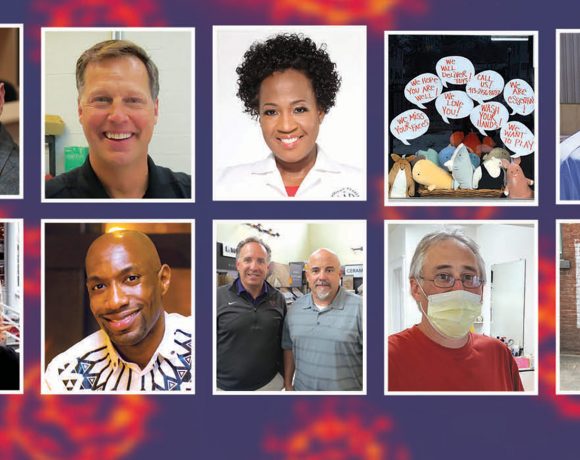 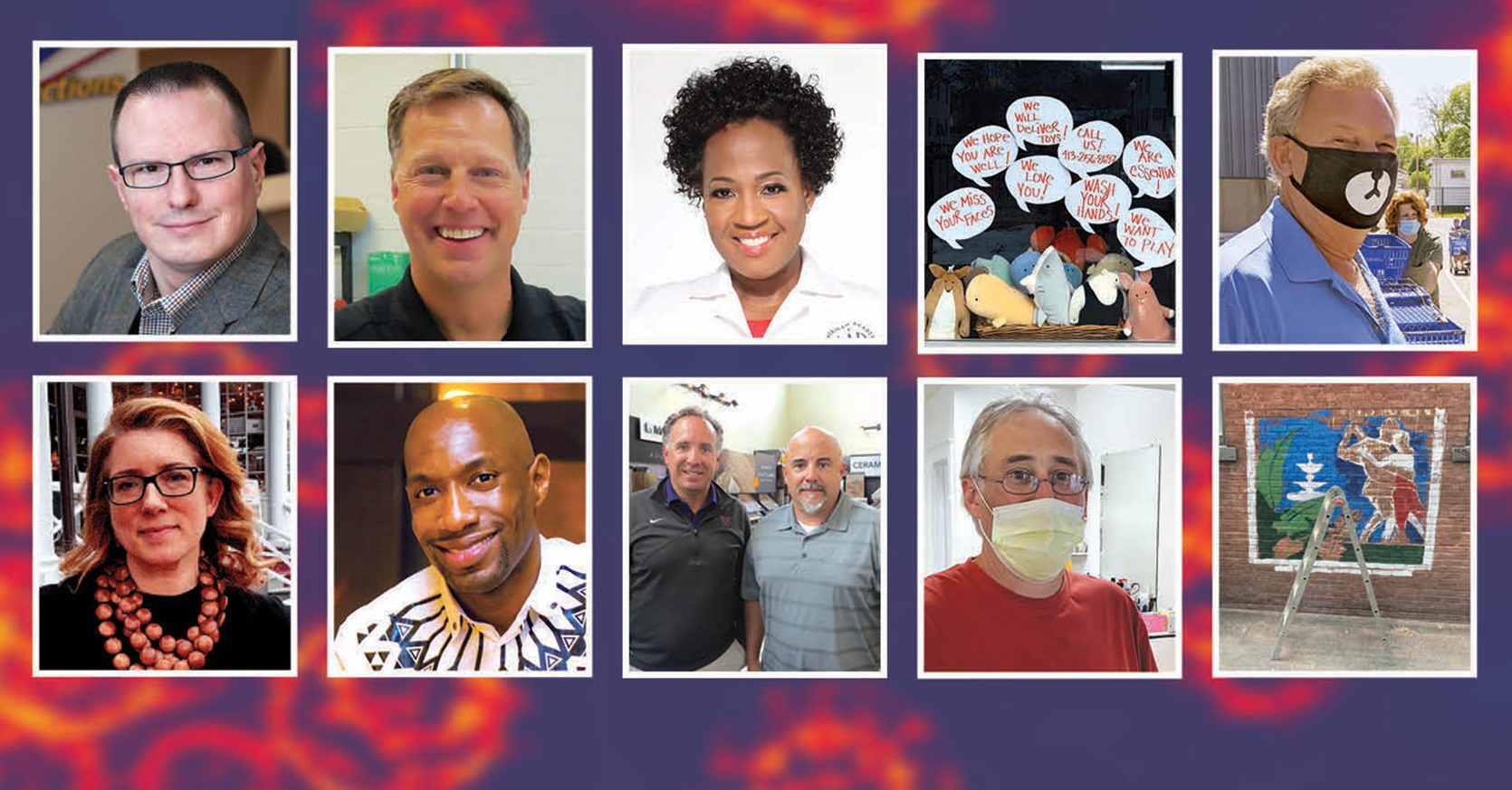 The COVID-19 pandemic has rocked businesses large and small in virtually every sector of the economy. The individual stories vary somewhat, but there are several common themes — lost revenue streams, struggles to make payroll and pay the bills, and large amounts of uncertainty about what the future holds. But there are other commonalities as well, including a willingness, born of necessity, to respond to this crisis — the worst situation any of these business owners have faced — with determination, imagination, and the will to find a way to get to the ‘other side.’ For this issue, BusinessWest talked with 10 business owners about what has happened since the pandemic arrived with brutal force three incredibly long months ago, and how they’re battling back. These are their COVID stories.

Event company works to pivot, position itself for the long term

In a sign of the times, this company has pivoted into new products

During peak season, this area fixture is making up for lost weeks

Hotel group continues to grow through an uncertain time

For this photographer and sock maker, the pandemic is a developing story

Salon owner says he missed the relationships the most

Restaurant owner says reopening will be exciting, but scary, too