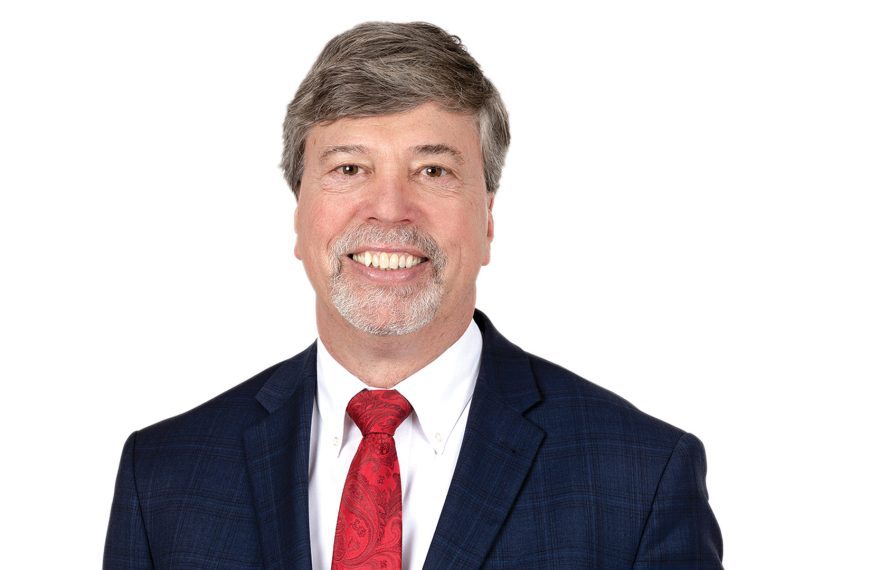 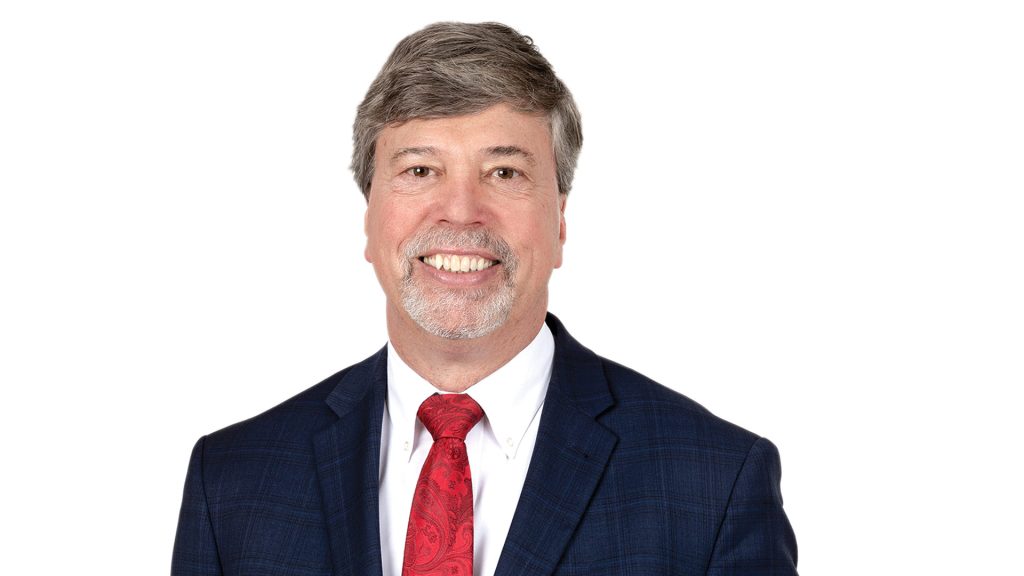 Greenfield Savings Bank (GSB) announced the appointment of Thomas Meshako as president and CEO. He brings to the role more than 40 years of experience in the financial-services industry in New England. He joined GSB in 2016 as treasurer and chief financial officer, and will continue in those roles as well until his replacement is hired.

“I want to thank John Howland for his more than seven years as the head of the bank,” Meshako said. “John’s leadership and direction throughout the unprecedented time of the pandemic and his dedicated and genuine commitment to the communities we serve solidified the bank’s reputation as a community leader. We are grateful for his contributions to the bank and wish him the best in his future endeavors.”

Howland took over as president and CEO in 2015 from Rebecca Caplice, who had served in that role since 2006. Before joining Greenfield Savings, Howland was president of two banks, most recently the First Bank of Greenwich, based in Greenwich, Conn. He has worked in the financial-services field his entire career and holds a bachelor’s degree from Bowdoin College and a juris doctor degree from the University of Maine School of Law.

Meshako, who earned a bachelor’s degree in accounting from Bentley University in 1982, is a resident of Greenfield, where he lives with his wife, Mary Ann. They have three adult daughters.

Founded in 1869, Greenfield Savings Bank has 180 employees and offices and ATMs throughout Franklin and Hampshire counties. Its branches are located in Greenfield, Amherst, Conway, Hadley, Northampton, Shelburne Falls, South Deerfield, and Turners Falls.