Workplace Policies Are Often the Key to Courtroom Challenges

In any given week, a news outlet or website will spotlight an employee being suspended or fired by an employer for a social-media post. These posts range from expressions of political sentiments and individual beliefs to commentary on the employee’s workplace or even the employer itself.

With the prevalence of social media in the daily lives of most individuals, employers are increasingly disciplining their employees for off-duty social-media posting, and employees are pushing back with legal actions.

Generally, a public employee’s speech is protected when it relates to a matter of public concern or importance. However, this is not an absolute, and a court must balance an employee’s right to free speech against an employer’s interest in an efficient, disruption-free workplace.

For example, a public-school teacher brought a lawsuit against her school district after being fired for making negative blog posts regarding supervisors, union representatives, and fellow teachers. In upholding the termination of employment, the Court of Appeals in the Ninth Circuit ultimately held that the blog posts harmed the Washington State public-school district’s legitimate interest in the efficient operation of its workplace because other teachers refused to work with the former teacher, and the termination was, therefore, appropriate. 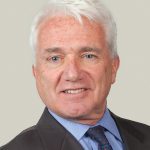 Earlier this year, a public-school teacher in Fall River was fired for posting allegedly political and racist comments on social media. The teacher filed a lawsuit in Massachusetts federal court, claiming the city did not have “good cause” to terminate her employment and that her teachers’ union breached its duty of fair representation by not providing her any representation following the termination of her employment. An arbitrator to whom the matter was referred by agreement has reportedly found in the teacher’s favor, ordering reinstatement to her position and payment of all back wages. According to her attorney, the teacher intends to sue for retaliation and defamation.

Unlike in the public sector, the First Amendment generally does not apply to the actions of private employers. However, private employers even in a non-union setting must be compliant with the National Labor Relations Act, which gives private employees the right to engage in “concerted activities” for the purposes of collective bargaining.

Examples of concerted activities include an employee talking with co-workers about working conditions, circulating a petition about improving working conditions, or joining with co-workers to talk directly to their employer. Regardless of whether the concerted activity occurs in person or over social media, an employer cannot interfere with such an activity taking place during or after work hours. Beyond this concerted-activity issue, the concepts of ‘at-will employment,’ ‘good cause’ for termination, or other common law or contractual issues may be relevant.

Some states have laws that protect lawful off-duty activities of both public and private employees. In Colorado, an airport-operations supervisor was terminated for posts on her Facebook page regarding her support for preserving the ‘Rebels’ mascot of her high school, particularly one post that depicted the mascot with the Confederate flag.

A Colorado court vacated her termination of employment because it violated a Colorado statute making it unlawful to terminate an employee for engaging in a lawful activity outside of work. California, Louisiana, New York, and North Dakota have similar laws prohibiting employers from taking adverse employment actions based on lawful off-duty activities. Massachusetts has not enacted such a law.

Kevin Maynard is an employment law and litigation partner at Bulkley Richardson; (413) 272-6200. 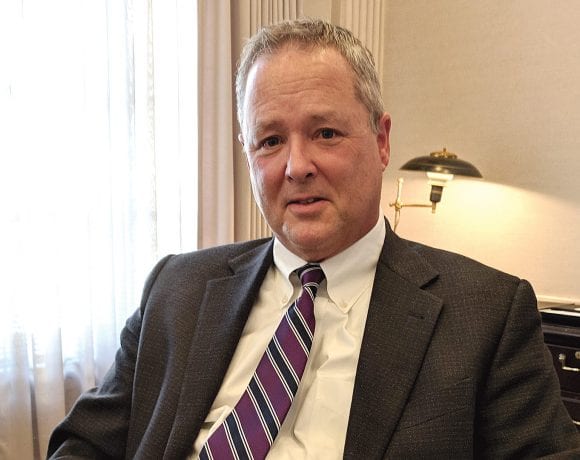 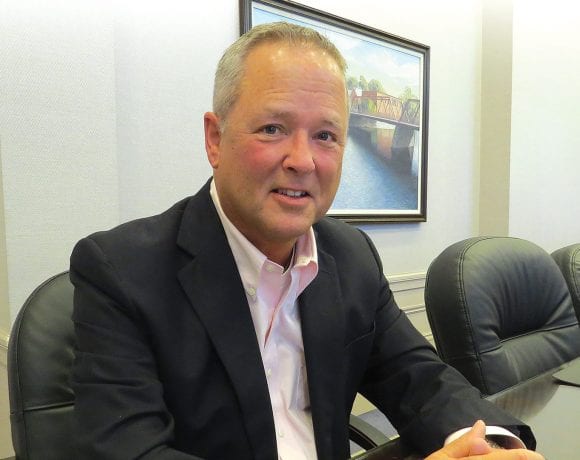 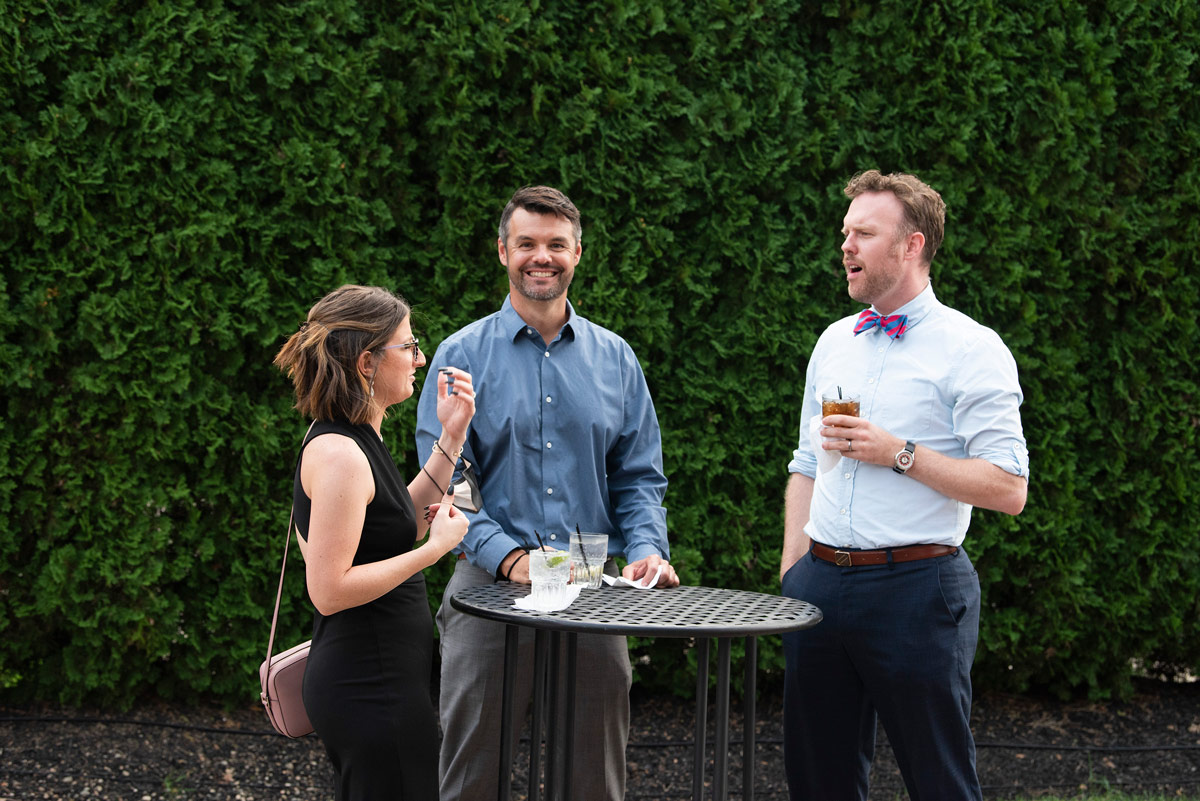