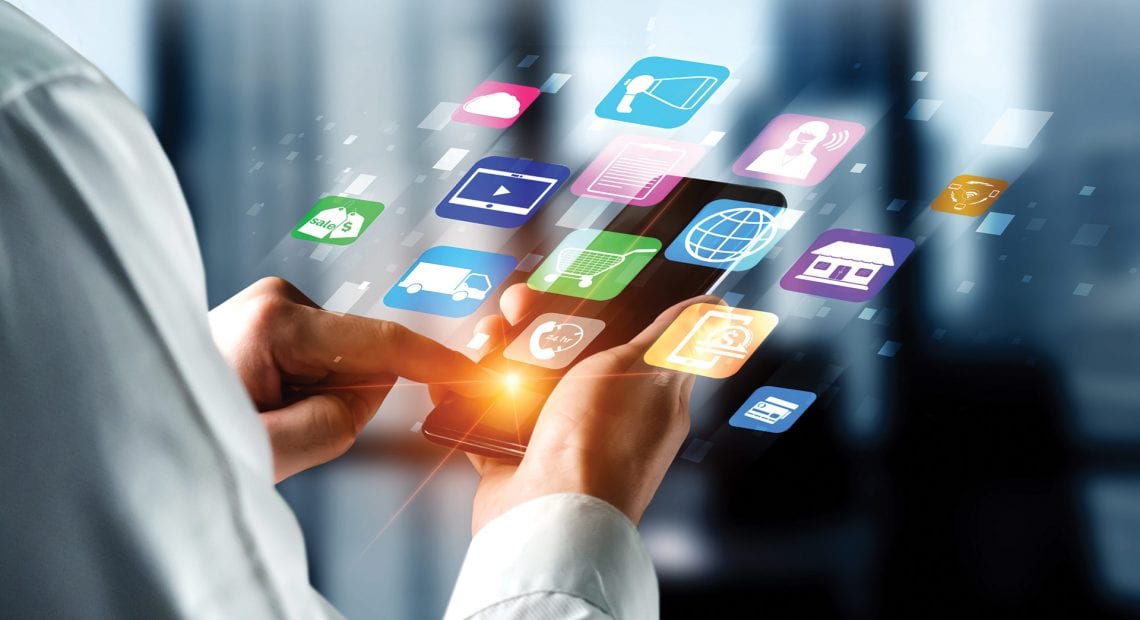 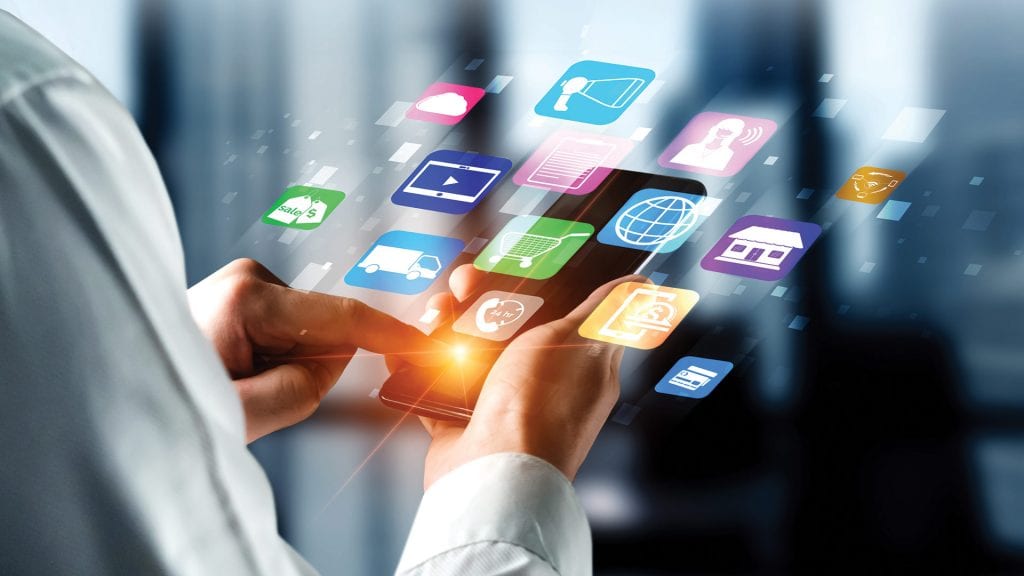 In the early days of e-commerce, states attempted to get out-of-state companies to collect sales tax on transactions into the state — without success. Enter the Supreme Court, which issued a landmark decision that physical presence is no longer needed, and if a company’s activity has substantial ‘economic nexus’ with a state, it can be required to collect sales tax. That means online businesses of all kinds may have tax exposure they’re not even aware of.

The shutdown of stores and malls during COVID-19 fueled the already-prospering world of internet shopping. Many businesses were forced into direct-to-consumer marketing on their own webpages or using e-commerce online marketplace companies such as Wayfair, Amazon, and Etsy, just to name a few.

So, why is this important to you? Well, if you are one of those businesses who started selling direct to consumers on your website or if you turned a previous hobby into a business venture that markets using an online marketplace that does not collect sales tax for you, you might have a significant tax exposure you’re not even aware of.

The states were less than pleased. One state, North Dakota, passed a law requiring any company engaging in ‘regular or systematic’ solicitation in the state to become registered for and collect sales tax. In 1992, the U.S. Supreme Court held that a company needed to have a physical presence (employees, property, or offices) in a state before the state could require the company to collect sales tax. This landmark case was Quill Corp. v. North Dakota.

Quill made sales-tax compliance easy for companies: if a company was physically present in a state, it had to collect sales tax for that state. If the company was not physically present in a state, it did not have to collect sales tax, although it was inevitable that there would be some controversy about when companies were ‘present.’

Seeing revenues were on the decline, states began adjusting their tax laws or regulations. One by one, states devised new requirements to make companies collect sales tax. States enacted various laws or promulgated regulations to creatively find nexus, such as Massachusetts, which taxed sales based on an electronic ‘cookie’ on a computer, and New York, which developed so-called click-through nexus, taxing internet sales that were derived from clicking through advertisements on websites.

South Dakota was one state that enacted an economic nexus law. The South Dakota law says that if a seller makes $100,000 of sales into the state or has 200 or more sales transactions into the state in a calendar year, the seller must collect sales tax. The law did not impose sales taxes retroactively; it law was designed to provoke litigation and for the issue it raised to reach the U.S. Supreme Court as quickly as possible. South Dakota pursued four large companies it knew would meet its threshold. Three of those companies sued: Newegg, Overstock.com, and Wayfair.

The case became known as South Dakota v. Wayfair Inc. After rocketing the case through state courts and losing, South Dakota took its arguments to the U.S. Supreme Court and won. Now, physical presence is no longer needed; if a company’s activity has substantial nexus with a state, the state can require the company to collect sales tax on sales into the state. 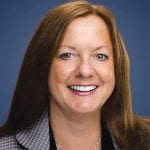 “If you are one of those businesses who started selling direct to consumers on your website or if you turned a previous hobby into a business venture that markets using an online marketplace that does not collect sales tax for you, you might have a significant tax exposure you’re not even aware of.”

Almost all states with economic nexus allow an exception for small remote sellers, which is determined by a remote seller’s sales and/or transactions in the state (the economic-nexus threshold).

Any remote seller whose sales into the state meet or exceed a state’s economic-nexus threshold must register with that state’s tax authority, collect and remit sales tax, validate exempt transactions, and file sales-tax returns as required by law. Remote sellers whose sales and/or transactions in a state are under the state’s threshold don’t need to register; however, they do need to monitor their sales into the state, so they know if they develop economic nexus.

In a post-Wayfair sales-tax world, how are states enforcing the new economic-nexus rules and identifying companies that fall within them? Given the budget shortfalls due to COVID-19, states are identifying new ways to increase their revenue, and what better way than enforcing the Wayfair economic-nexus rules as they relate to sales-tax obligations?

Accordingly, states have taken a broader perspective on enforcing economic-nexus rules on various sellers (including internet retailers) by creating new registration and collection tools for all registered sellers. Under this new nexus standard, it is important to note that, if states find that the taxpayer purposefully did not comply with state law, then the departments of revenue (DORs) can not only require that the taxpayer pay back sales tax, but also assert that it is liable for penalties as well as interest.

In the nearly three years since the Supreme Court in Wayfair upheld South Dakota’s economic-nexus law, overruling the court’s physical-presence precedents, states have faced challenges enforcing this new nexus standard on remote internet sellers, given that traditional audit approaches leverage information that is geared toward identifying sellers with some physical identity or connection within the state.

For example, if employees work in the state, the entity is required to file payroll taxes, or if the entity owns real property, then DORs can obtain real property and tax records to help validate sales tax compliance or identify potential audit targets. Economic nexus, however, provides fewer avenues for states to prove that an entity should collect sales tax in comparison to traditional physical-presence standards, where data is more readily available.

On the other hand, some states are taking an aggressive approach in seeking out taxpayers for compliance with the new nexus rules. For example, DORs are sending out more nexus questionnaires to various companies to, for all intents and purposes, scare them into compliance. Companies should take great care in responding to these questionnaires because states can use this information to force reporting for sales tax and other areas of taxation. To find targets, state auditors have been known to visit an e-commerce site and place an order to see if the seller charges sales tax. If no tax is charged, a questionnaire is then mailed to the seller.

Auditors can also check on companies that advertise heavily in their state or have achieved some level of public notoriety. States will also continue to look for sellers that may have established facilities in their state to make sales or store inventory. A facility or in-state inventory constitutes old-school physical presence and can be the basis of an audit stretching back to well before economic-nexus standards came into existence.

Some states are now ostensibly working to make sales-tax compliance and collection easier for taxpayers. Some examples include websites that allow users to manually calculate sales tax based on address, or an application programming interface (such as California’s) that can be integrated into retailers’ online order forms to determine the appropriate rate and taxing location in real time.

A majority of states now have such a lookup tool in one form or another. Arkansas has a tool for searching by ZIP code or address. The state of Washington’s lookup tool incorporates a state map, allows searching by geographical coordinates, and calculates the tax for any given taxable amount of sale. Colorado’s site incorporates a clickable map and provides a breakdown of tax-rate components.

Companies should be aware of and monitor their physical and economic presence nexus on a quarterly basis. Also, companies should defend against and challenge state assertions concerning sales-tax nexus rules, as well as petition Congress for clearer and more equitable nexus guidelines, especially during these times of financial upheaval caused by COVID-19. If organizations decide to register to collect sales tax in a state, they should take advantage of any benefits and tools the state is providing.

A company will be in a better position to manage its sales-tax collection responsibilities for a state if it determines whether it has physical or economic nexus before it receives a notice, letter, or nexus questionnaire from the state DOR. 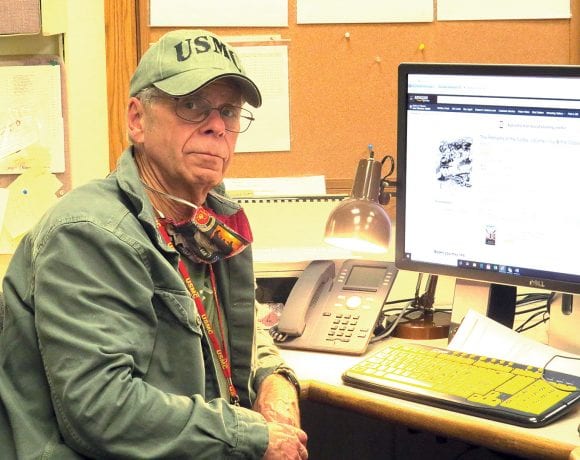 Writer’s Novels Will Chronicle Generations of Service in the Marines 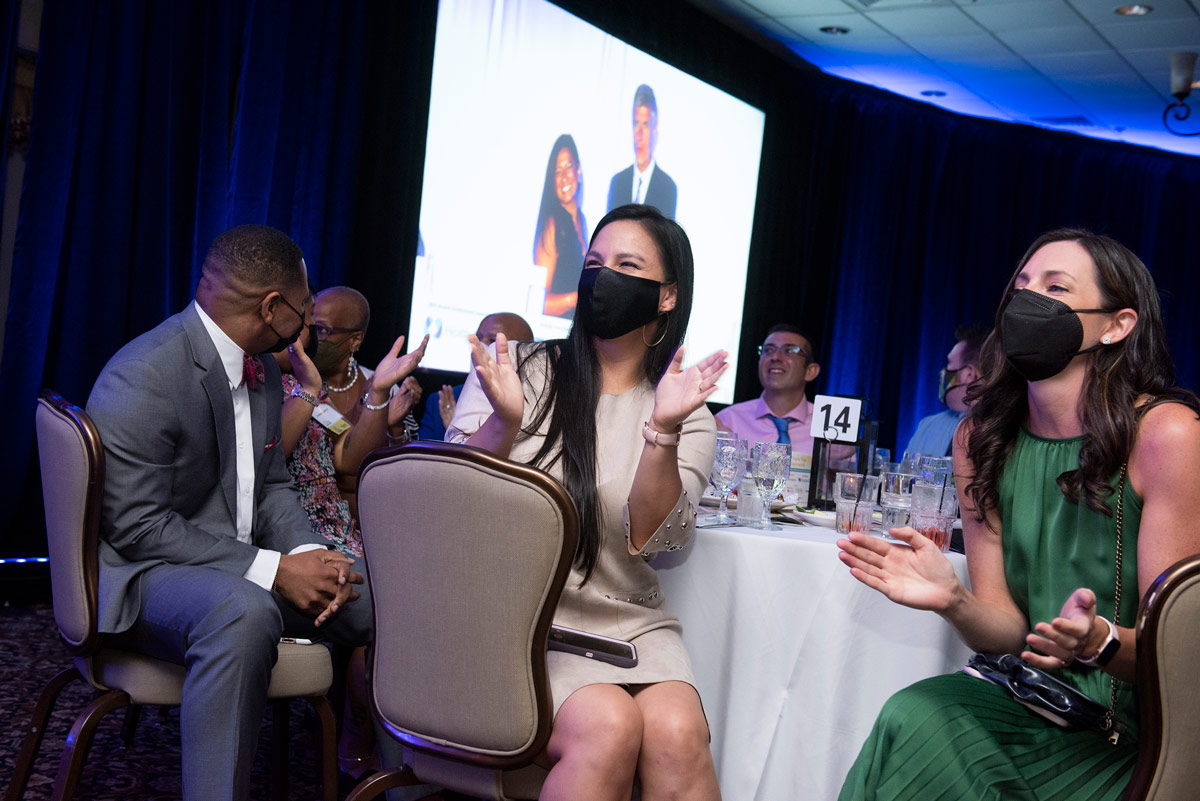