Continuing a Legacy of Entrepreneurship

OK, maybe it’s too soon to place the founder of V-One Vodka in the same paragraph as the founders of Friendly Ice Cream, Dr. Seuss, the inventor of the clip-on ice skate, iconic gunmakers, and some of the other entrepreneurs who have shaped the local landscape.

But, then again, maybe not. While Kozub doesn’t have anything from his company on display at the Lyman and Merrie Wood Museum of Springfield History (the unofficial litmus test for being one of the region’s truly historic entrepreneurs), he shares many traits with those (and that’s everyone else listed above) who do.

These include a thirst for risk taking, a fervent imagination, a large dose of determination, and a willingness to confront — and tackle — the innumerable and constant challenges standing in the way of a successful business.

For these reasons, Kozub has been named BusinessWest’s Top Entrepreneur for 2016 (see story, page 20). Those others mentioned above came decades, if not a century and a half, before the award was established in 1996 (the D’Amours started Big Y too early to be recognized, but successive generations were honored just last year for their efforts to grow and diversify the corporation), but Kozub is in the right place at the right time.

Not to simply win our award, but to capitalize on the growing popularity of what he called ‘craft vodkas,’ a phrase that certainly sums up V-One.

The Top Entrepreneur award honors those who possess entrepreneurial spirit, but, more specifically, those who have been able to harness it effectively and fashion a success story.

V-One is already what most people would consider a success — a brand that is now available in Massachusetts, Connecticut, and Rhode Island, and, yes, some airports in Europe, and hundreds of specific locations, generating a few million dollars in sales annually.

But Kozub wants to make it more of a success, naturally, by taking the brand national, a move that will require capital, patience, determination, and above all else, a solid battle plan and the tools necessary to carry it out.

For putting that plan together, and for leaving no stone unturned, as he put it, in preparation for this national launch, Kozub has been recognized as the Top Entrepreneur for 2016.

And we hope Kozub creates more company for the years to come.

Indeed, as we’ve said on many occasions, there are many effective economic-development strategies for this region, and one of them is to encourage entrepreneurship and mentor those who choose that route.

While most think of economic development as filling industrial parks and attracting large employers such as CRRC and MGM, this is only one component of a larger strategy, and a small one, given the immense competition for such major employers today and the geographic disadvantages hindering this region.

Spurring entrepreneurship and mentoring small-business owners is a strategy that requires considerable time and patience; there is no instant gratification here. But it often yields lasting results, and it can put a region — as in the cases of Silicon Valley and the city of Cambridge — on the map.

Encouraging more would-be entrepreneurs to join Smith, Wesson, Bradley, Geisel, Barney, and, yes, Kozub is one of the reasons we launched the Top Entrepreneur award 20 years ago.

The larger reason was to recognize those who are taking risks, building companies, and creating jobs. And we look forward to adding more names to an already-impressive list of winners.

Cannabis Is an Economic Bright Spot 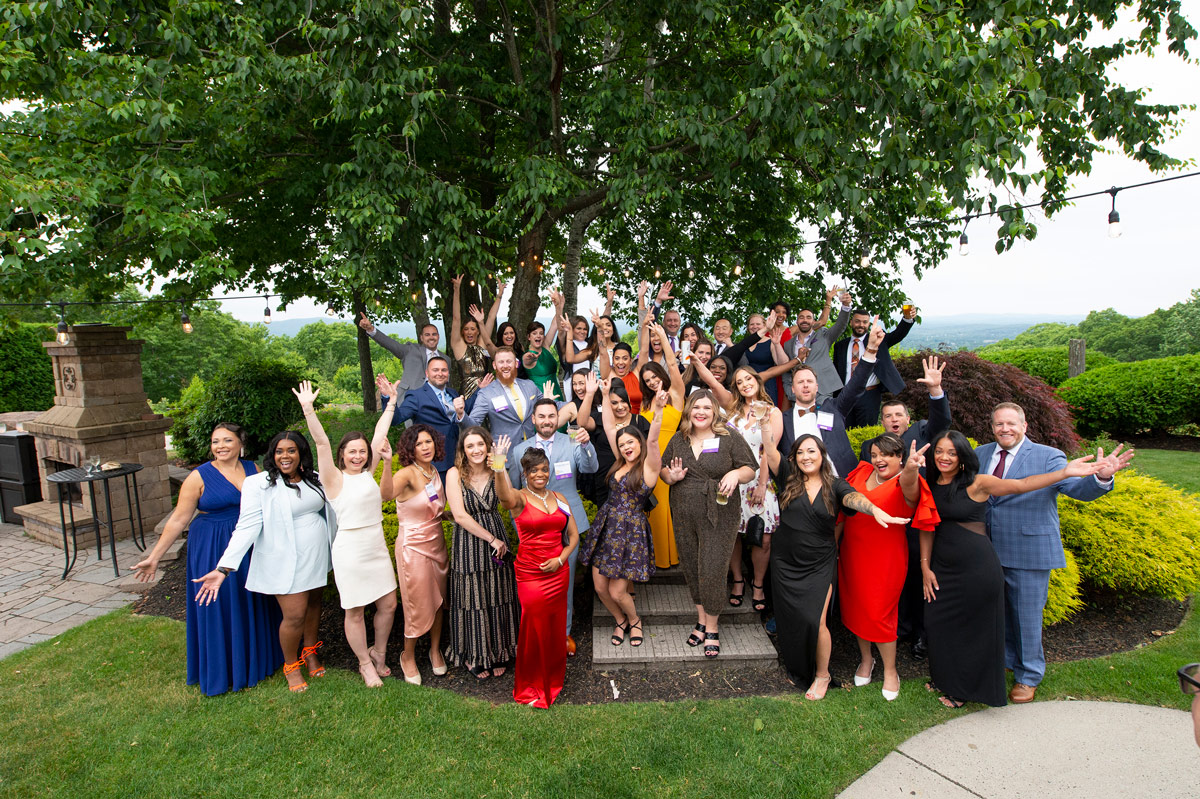 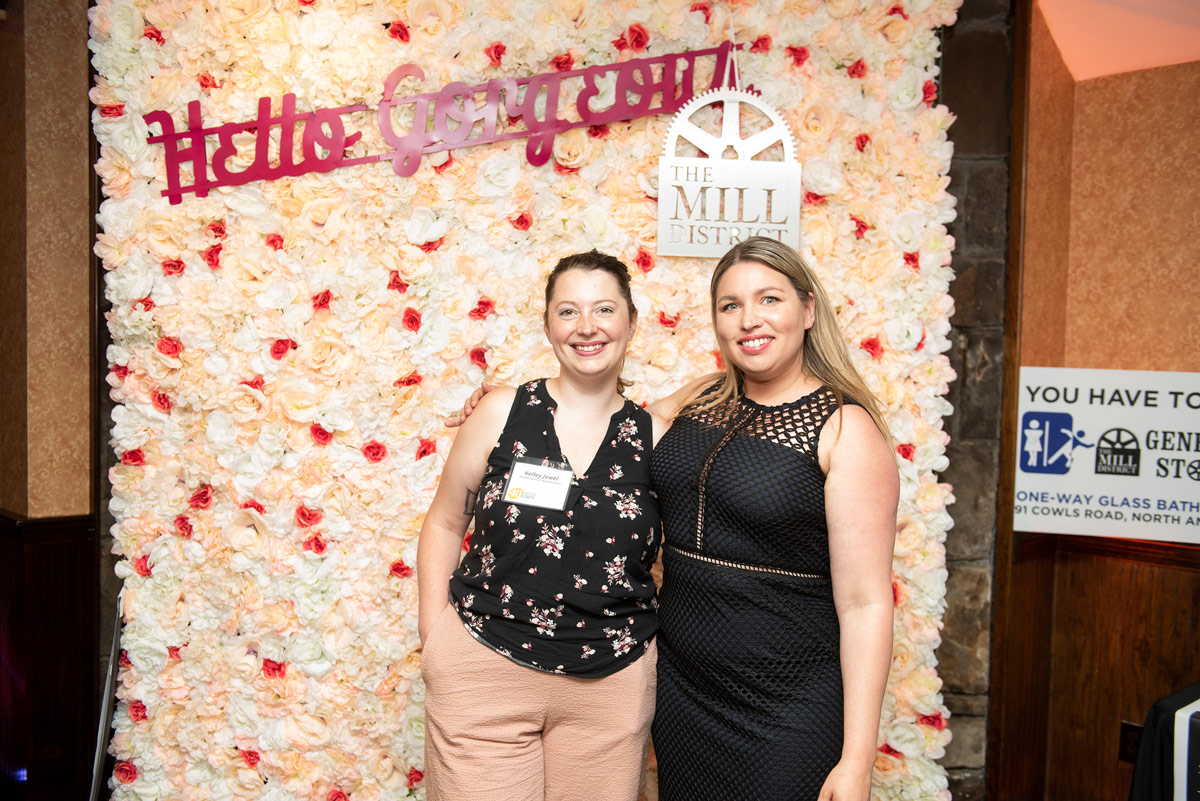 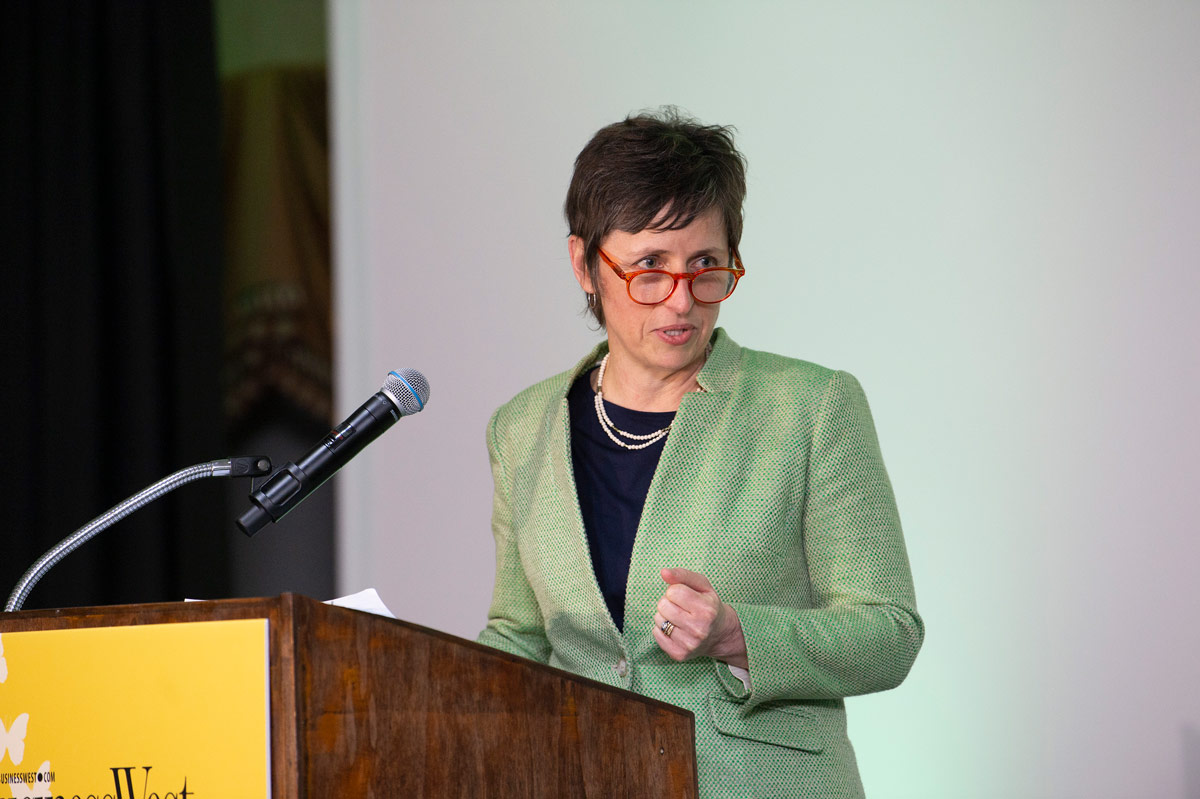 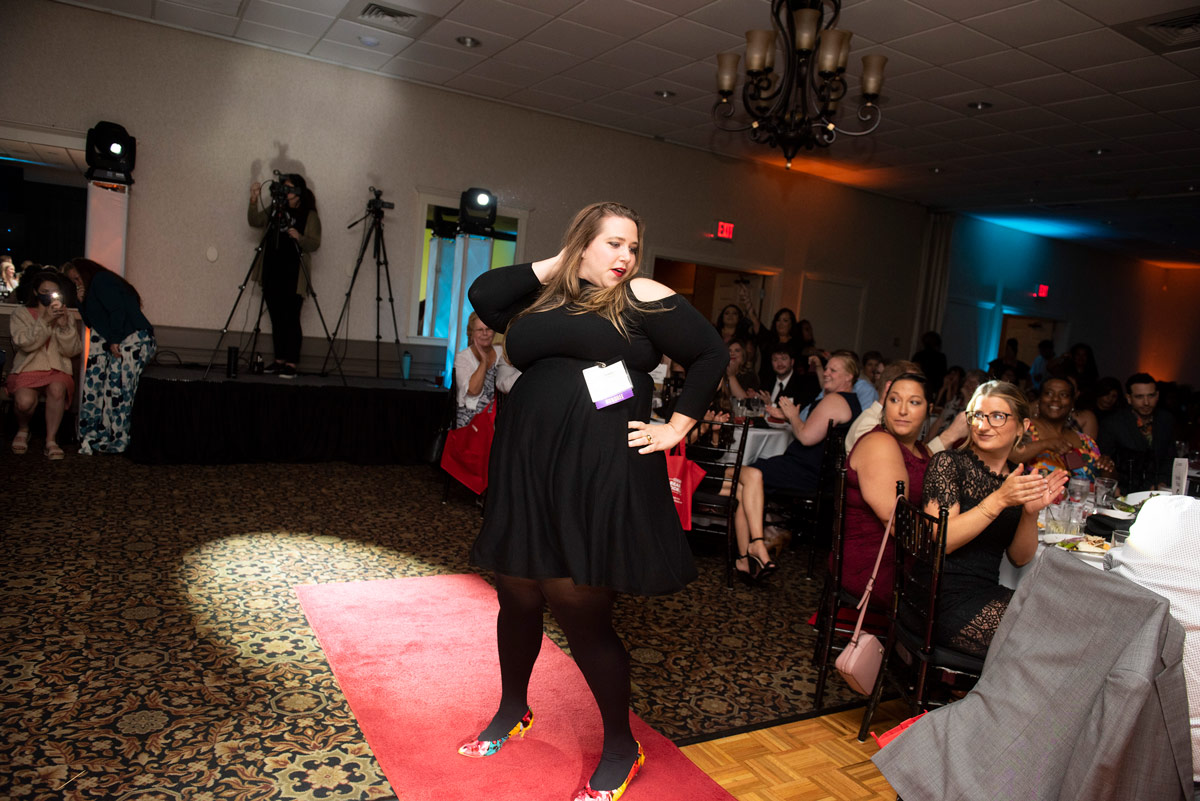