Commentary: A Shakeup at MGM Springfield 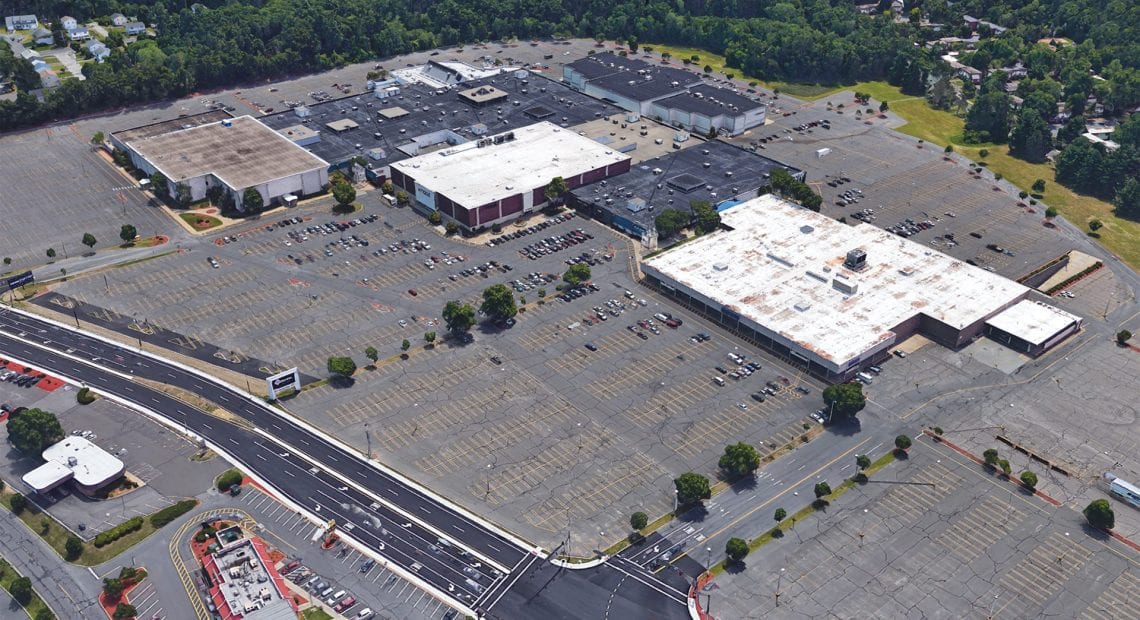 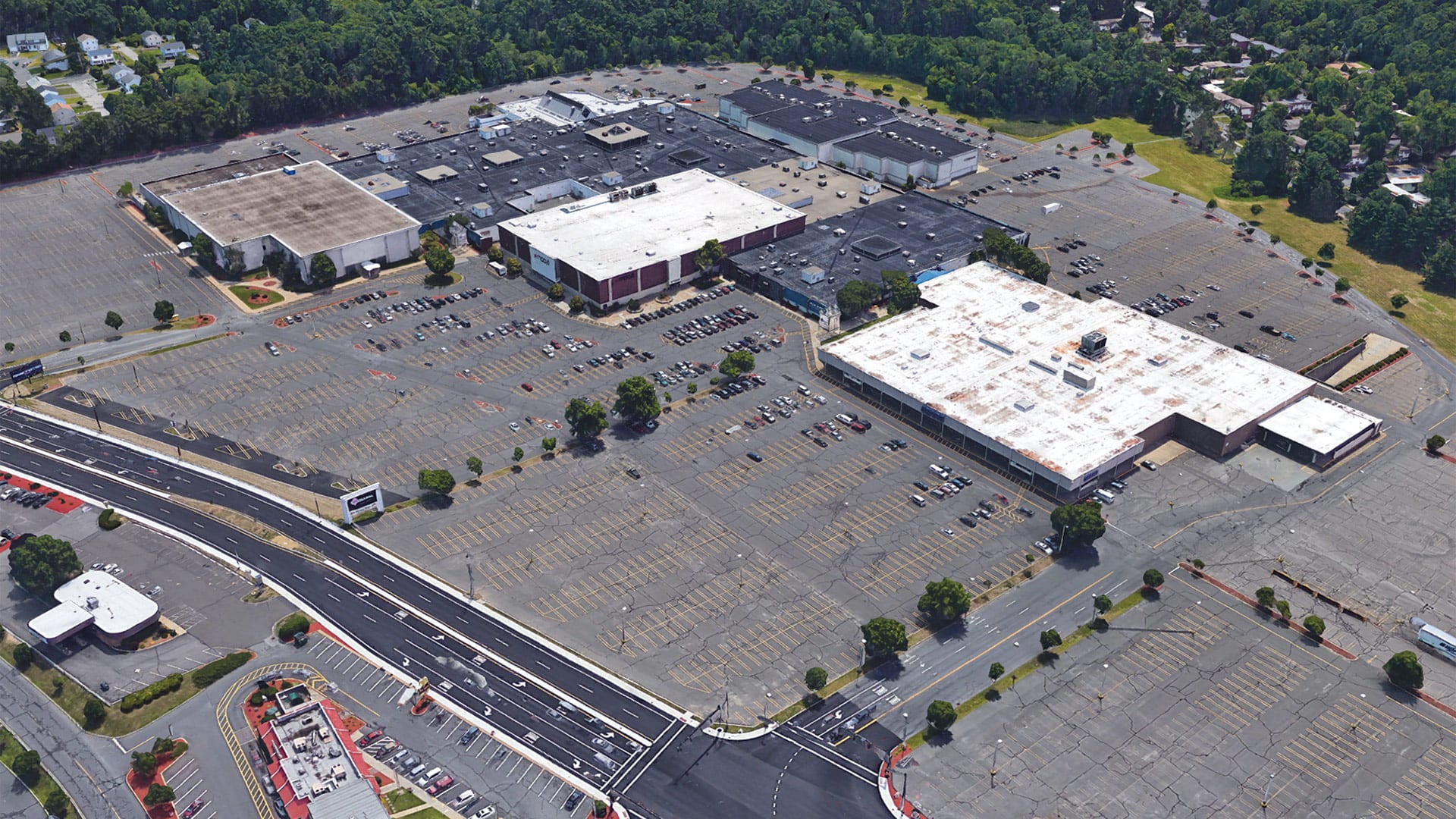 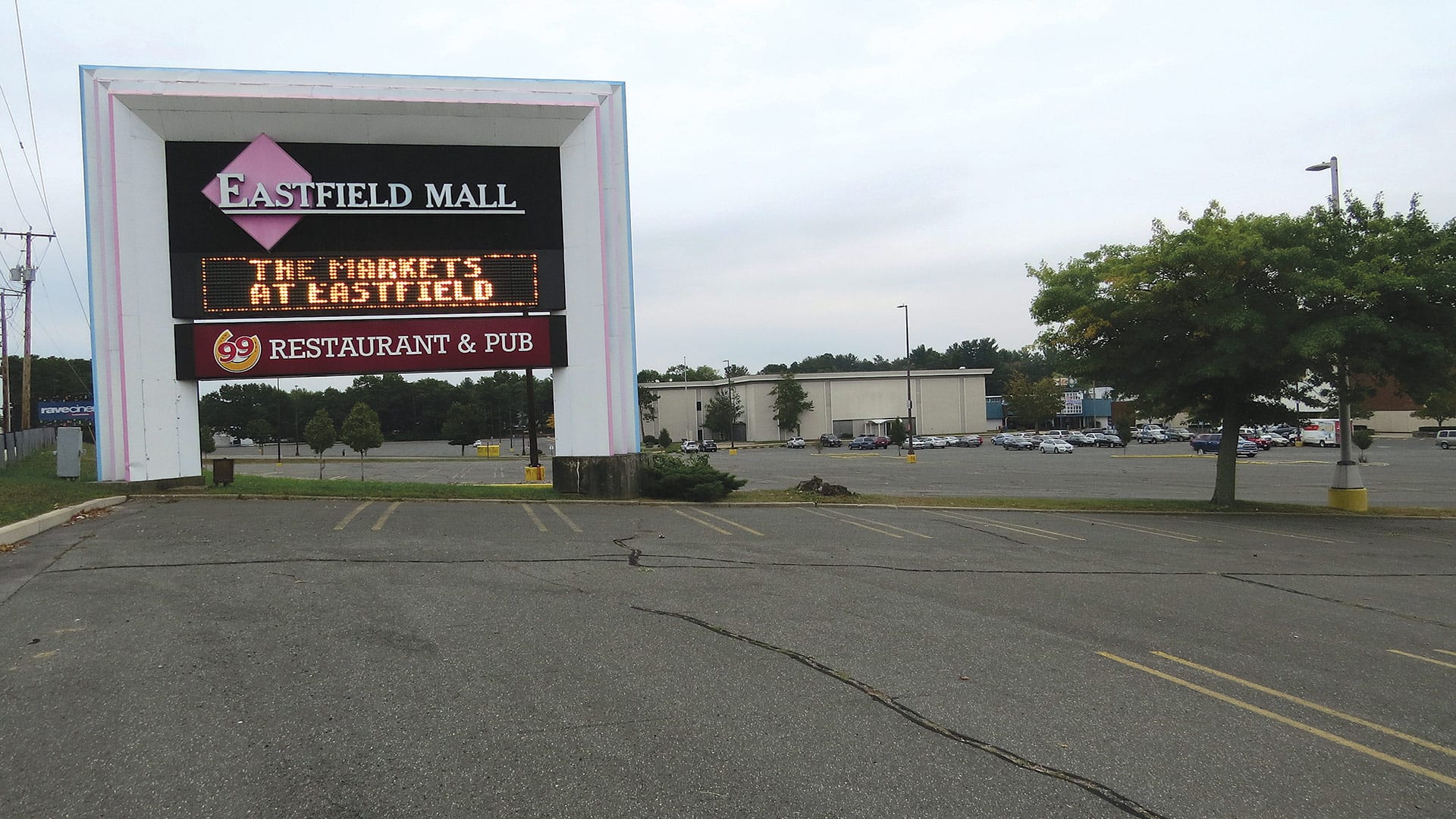 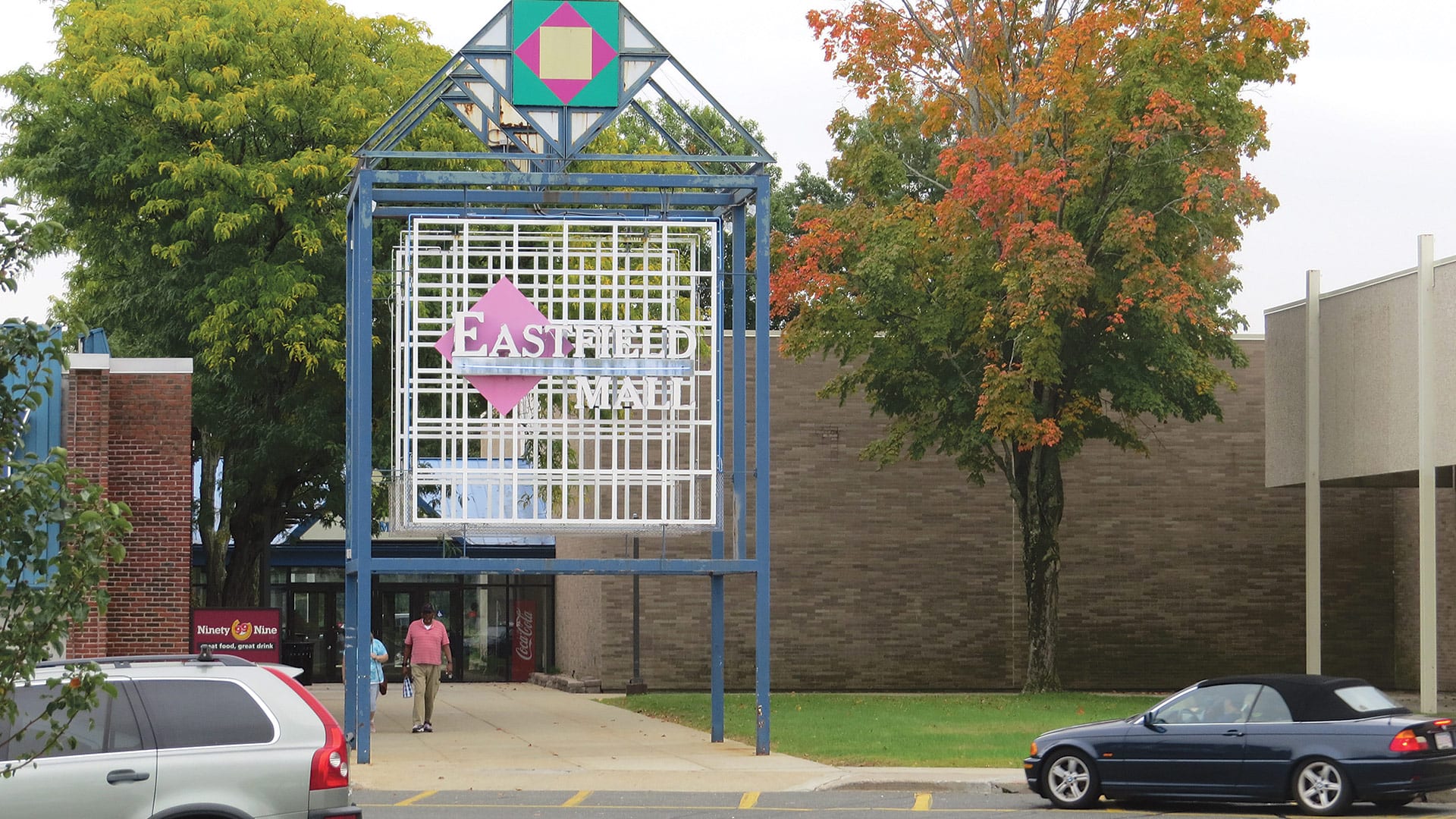 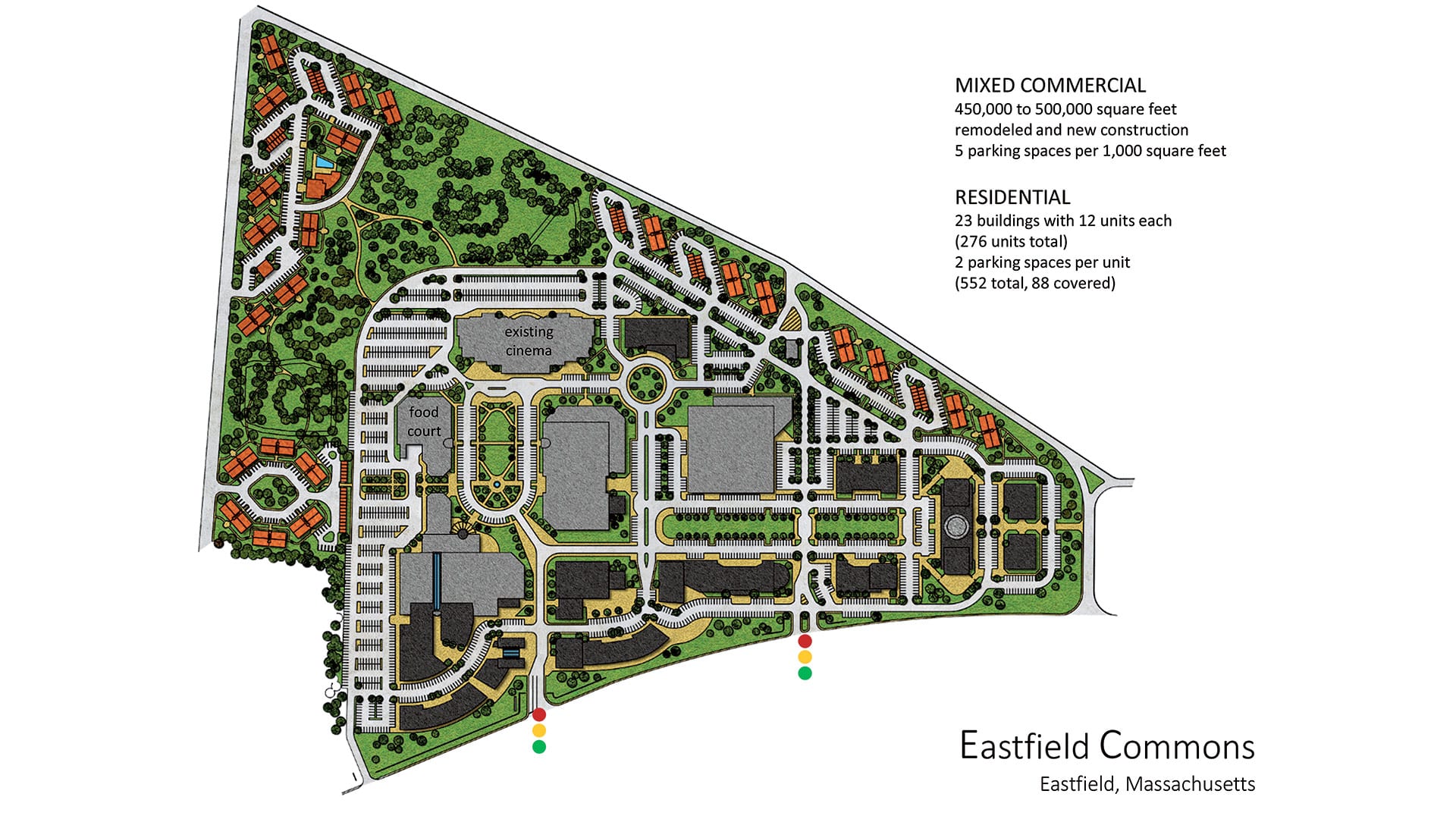 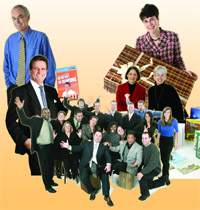