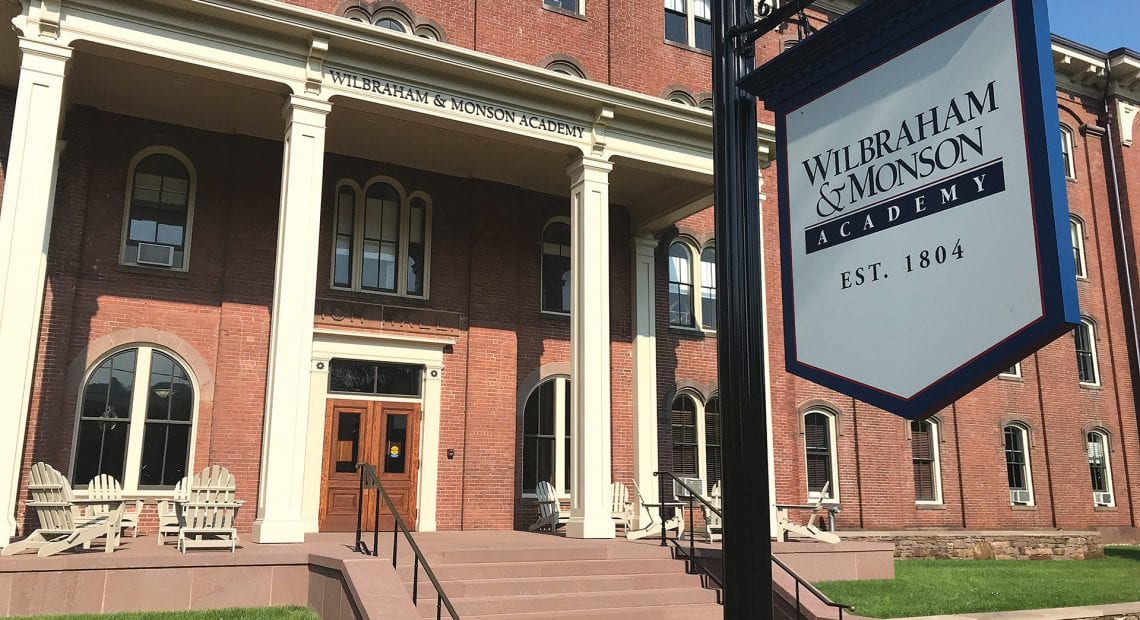 After a Summer of Strategizing, Private Schools Welcome Students Back 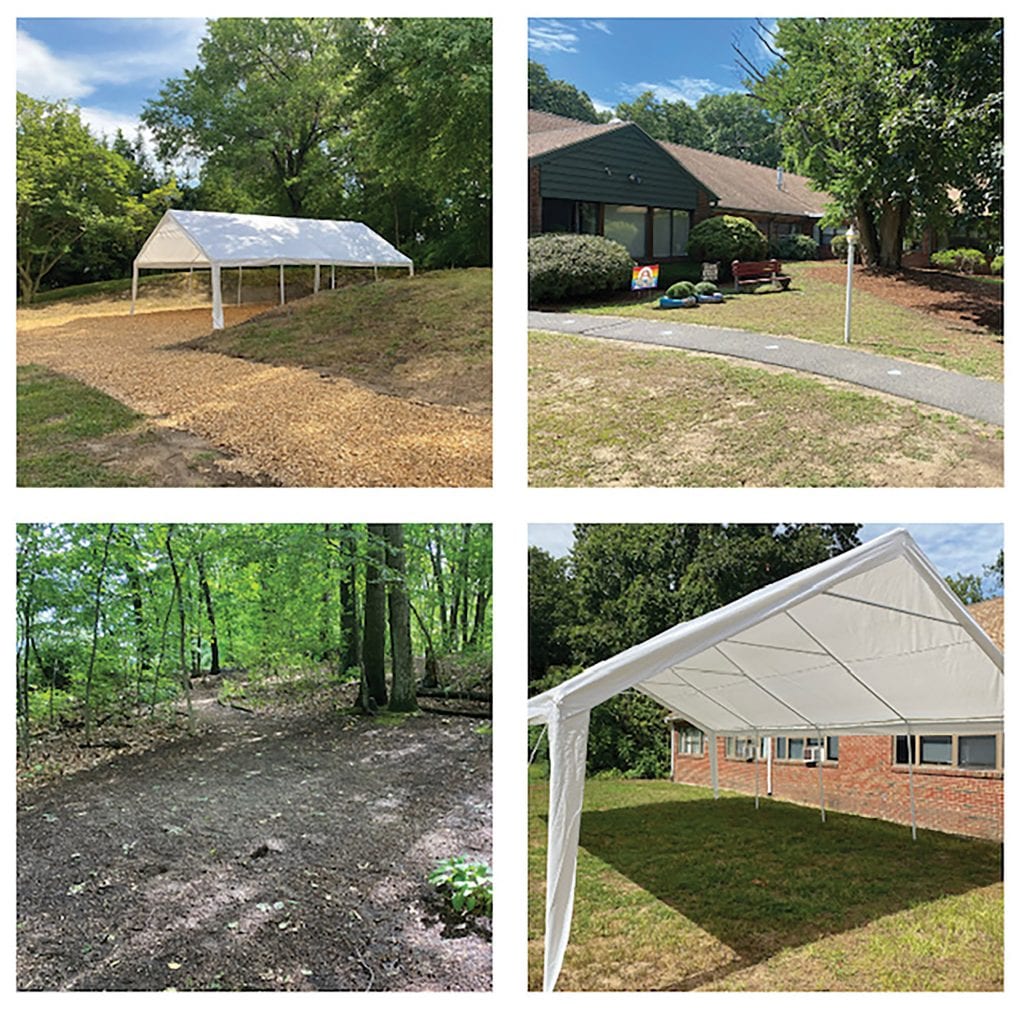 Some of the outdoor spaces Academy Hill School will repurpose for class time this fall — weather permitting.

Brian Easler learned a saying during his time in the Army: “two is one, and one is none.”

It’s a way of stressing the importance of having a backup plan — and he certainly put that concept into action this summer.

“The idea is, anything can fail at any time. You have to have a backup,” said Easler, head of school at Wilbraham & Monson Academy (WMA). “We did everything we could think of to make the campus as safe as possible. We have layers of filters where, even if one preventive measure seems duplicative of something else we’ve done, we did both anyway.”

For instance, all HVAC systems on campus were updated and fitted with ionizers to filter air. But the school also bought 287 Honeywell HEPA air purifiers, similar to what hospitals use, and placed one in every room on campus. And when public-health officials said students at school could stay three feet apart while wearing masks, WMA kept a six-foot standard.

The reason is simple: parents want to send their kids to school to learn in person — despite its widespread use, no one believes remote learning is the best option from an academic and social perspective — and they also want to feel their kids will be safe.

Melissa Earls is a believer in in-person learning, which is why, as head of school at Academy Hill School in Springfield, she has spent the last several months making sure the campus is safe.

And not only because younger students — unlike WMA, Academy Hill is a pre-K to grade 8 school — have a tougher time handling remote education without the physical presence of parents, who often simultaneously hold jobs.

That’s not to say classes don’t look a little different these days.

“We’re a small private school, and we typically have a lot of collaborative tables, reflective of our instructional model. We’ve replaced them with rows and columns of desks, which was not our style,” Earls explained. “We also purchased tents to create outdoor spaces, sheltered from the sun, and even the rain, to respond to the space challenge.”

John Austin, head of school at Deerfield Academy, in a letter to parents last month, outlined the many precautions and protocols unfolding to make the campus safe (more on that later). But he also stressed that students have to buy in to make it work.

“We know from experience — and science tells us with near-certainty — that wearing masks, physical distancing, and enhanced hygiene can help mitigate the spread of this virus. And that is what, together, we will endeavor to accomplish. We begin the year knowing that our students will arrive ready to express their care for others by following these simple expectations,” he wrote.

Noting that students must sign a ‘community health pledge,’ he called the document “an attempt to clearly and explicitly capture that ethos of care, citizenship, and sacrifice that will allow us to return to school safely and be together as a campus community.”

In other words, if students want to be on campus — and private schools throughout the region are definitely emphasizing that model — they know they’re all in it together. It’s an intriguing experiment in the first fall semester of the COVID-19 era, one that follows a summer that was also unlike any other.

The first question at Academy Hill, Earls said, was whether the campus had the space and ability to pull off on-campus learning.

“Once we knew we could do this, it became a priority to get them back,” she said. “Getting here was a team effort. What impressed us was the selflessness of everyone who worked all summer long. Actually, they didn’t have a summer. The plan was constantly evolving, and everyone was so generous with their time and their thoughts.”

While students are expected to be on campus if they’re not sick, a blended learning option is available for those who have to quarantine because they or a family member have been exposed to coronavirus. At the same time, if a faculty member is exposed, but is able to teach from home, students will attend classes on campus while the teacher instructs from a remote location, with the assistance of technology. 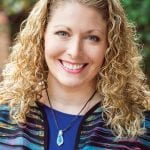 “It’s just not developmentally appropriate for students that young to be in front of a screen for so long. It’s also an abstract concept to engage in virtual learning, seeing their friends on a Brady Bunch Zoom screen.”

And, of course, in an echo of the spring, when schools and colleges across the U.S. shut down and switched to online learning, Academy Hill will be able to do so if a viral spike forces such a move — but it won’t be so on the fly this time, as teachers engaged in professional development over the summer to prepare for the possibility of remote learning.

“Our plan is a living document,” Earls said. “We looked at CDC and state guidelines, and our goal was to exceed them. When they shortened the physical distance to three feet, we still do six feet apart. We made sure we were meeting or exceeding all the guidelines, and we shared every iteration of the plan with families. I sent notes home weekly over the summer, if not moreso.”

Easler said prepping WMA for an influx of students included renovating a former school meeting space into a second dining hall, installing new bathrooms in a boys’ dorm, and, perhaps most dramatically, instituting an aggressive testing program. The school engaged with a lab at MIT to implement twice-weekly testing for all students, faculty, and staff, with no more than four days between tests.

Easler spoke with BusinessWest the second day students were on campus, and said students were adapting well to the new protocols, which include mandatory masks, although there are outdoor mask-free zones that offer some relief. Among close to 400 students at WMA, only 64 have opted for remote learning this fall.

“The kids seem pretty happy; it’s encouraging to see how quickly they adapted to everything. Kids are adaptable in general, but we’re still really proud of them.”

He added that WMA isn’t among the wealthiest private schools, but he’s pleased with the investments that have been made, from campus renovations to the testing plan. “Testing is expensive, but it’s worth every penny.”

To a similar end, Deerfield Academy has partnered with Concentric by Ginkgo, a program that provides COVID-19 testing in support of schools and businesses. Students were tested before they arrived on campus, as soon as they arrived, and again several days after. Weekly testing will continue for students, faculty, and staff throughout the fall term.

The school will also employ daily reporting and symptom screening and has prepared guidelines for contact tracing in order to quickly isolate any positive cases and quarantine all close contacts. In addition, all boarding students have single rooms, and weekend off-campus travel is being limited, as are family visits.

Meanwhile, a new, modular academic schedule will reduce the number of classes students take over the course of the day and gather them in smaller classes, and all HVAC systems have been fitted with advanced air filters, and are circulating fresh, filtered air at an increased rate.

“In my 35 years in education, never before have I seen such effort, sacrifice, and commitment to mission,” Austin wrote. “Every member of our community has generously given their time and effort over these summer months to prepare the campus and its buildings to safely welcome students.”

Easler agreed. “We did lot of work over the summer, meaning we really didn’t get much of a summer,” he said, adding that part of the process was training faculty on the Canvas learning-management platform, allowing them to teach face-to-face and remotely at the same time.

“The rest of the staff spent the summer planning logistics around campus,” he added. “It was so much work because we literally did everything we could think of.”

While enrollment projections dipped slightly early in the summer, Easler said it picked up again once word got out into the community of what WMA was doing to make the campus a safe environment. “Families want a little more predictability than they get out of the local public systems, which don’t have the kind of flexibility and resources we do.”

With such resources come a responsibility, Earls said, to understand what students are going through during this unprecedented year.

“I told the teachers, ‘always remember that hundreds of kids will pass through here during the course of your career, but to John or Jameel or Suzy, you are their only second-grade teacher, their only math teacher, their only Spanish teacher. You need to respect that.’ This year more than ever, we need to pay attention to their anxiety levels, their social and emotional well-being. We’re going to make sure they feel safe and normalize the situation for them.”

That normalization, she believes, begins with in-person learning, and getting to that point took a lot of work. Now, she and other area heads of school can only hope it’s enough. 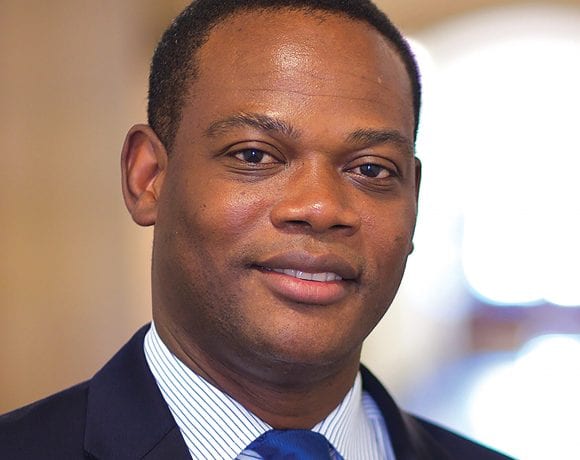 Square One Advocates for Access, Opportunities in Early Education