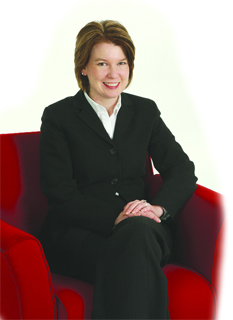 Her maiden name is Liptak, and Amy Caruso has dedicated herself to living up to it.

In the Westfield area, she explained, the name Liptak, with its mere mention, brings large doses of history, tradition — and expectation for service to the community. Indeed, her grandfather, Louis Liptak Sr., was the long-time director of a city landmark, Stanley Park, who also donated time and energy to numerous groups and could be counted on to play Santa Claus every year at gift-distribution programs for needy families. Countless other members of the family have given back in a number of ways, including Caruso’s recently deceased second cousin, Adam Liptak, who was a long-time city councilor, Kiwanian, and, coincidentally (or not), another Santa Claus.

Caruso played the flute at his funeral service in March — she’s been an accomplished flautist for many years — but she’s honored her cousin and her family name in many other ways. Now an assistant vice president in MassMutual’s Financial Products Division, Caruso donates time to several groups and causes, always with the goal of doing what her former boss and mentor, the late Richard Stebbins, longtime president of BayBank, told her to do. When contemplating how to give back to the community, he said to find ways to make an impact.

“He told me I could either do a lot of little things or a few big things that would make a difference,” she explained, adding that she is attempting the latter though involvement with such groups as the Hampden Hampshire Housing Partnership (HAP), which she serves as a Fund Development Committee member.

In her capacity at MassMutual, Caruso is a compliance officer and oversees new product launches. She joined the company in 2000 as a participant in its Executive Development Program, rotating through various marketing, sales support, and operations roles in Retirement Services, Disability Income, the firm’s broker-dealer, and Annuities.

During that progression, and at previous career stops at Baybank and Sovereign Bank, she always found time to get involved with such groups as the Springfield Symphony Orchestra Marketing Committee, the Brightside Angels, the Westfield Community Band, the Western Mass. Chapter of the Hugh O’Brien Youth Foundation, the YMCA of Greater Springfield, and many others.

Needless to say, Louis Liptak Sr. and Dick Stebbins would be proud.

It’s Been Quite a Ride 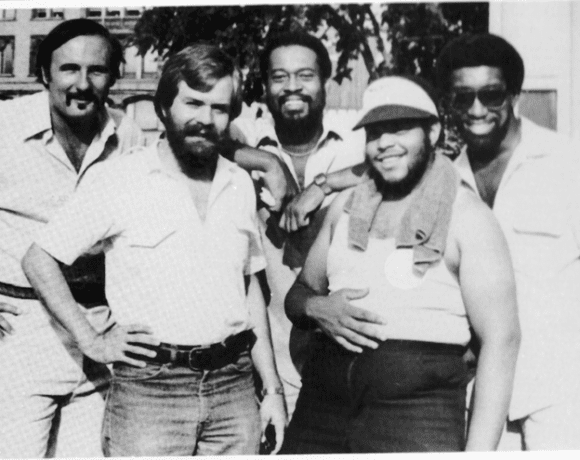