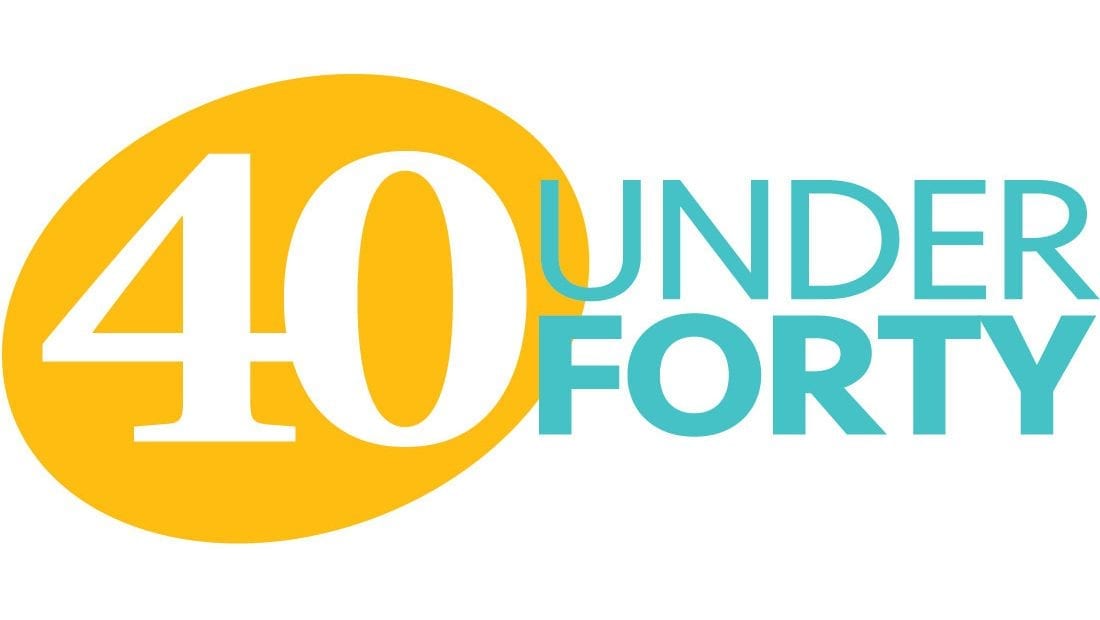 When BusinessWest launched a program in 2007 to honor young professionals in Western Mass. — not only for their career achievements, but for their service to the community — there was little concern the initial flow of nominations might slow to a trickle years later.

We were right. In fact, 40 Under Forty has become such a coveted honor in the region’s business community that the flow has turned into an annual flood, with almost 200 unique nominations arriving this year — a near-record — making the task of five independent judges tougher than ever.

But it was also an inspiring task, as these nominations testified to the continued vibrancy and dedication of the region’s young professionals, even during a year that has been unusual at the best of times and, for many industries, crushing during the worst.

As usual, the honorees — 26 women and 14 men — hail from a host of different industries, from law to engineering; from education to healthcare; from energy to media, just to name a few. But there are, as always, some common denominators, including excellence within one’s profession, a commitment to giving back to the community, dedication to family and work/life balance, and a focus on what else they do in each of those realms.

The class of 2021 will be celebrated on Thursday, Sept. 23 at the annual 40 Under Forty Gala at the Log Cabin Banquet & Meeting House in Holyoke. That gala will also feature the announcement of the winner of the seventh annual Alumni Achievement Award, a recognition program that salutes the 40 Under Forty honoree who has most impressively added to their accomplishments in the workplace and within the community, as chosen by a panel of judges.

MassMutual Responds to a Changing Landscape