Blockchain Can Provide Efficiencies in Healthcare and Other Sectors

‘Blockchain’ is a term used to broadly describe the cryptographic technology that underpins several applications, the most widely known of which is Bitcoin and other similar cryptocurrencies. 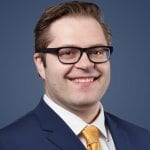 Even though it is the largest current application, a survey conducted on behalf of the American Institute of Certified Public Accountants (AICPA) in 2018 found that 48% of American adults were not familiar with Bitcoin, Ethereum, or Litecoin, three cryptocurrencies among those with the largest market capitalizations. The largest of these, Bitcoin, currently sits at a market capitalization of approximately $355 billion. If half of all adults are unfamiliar with this largest application, it is safe to assume that even fewer know about other ways the technology could be used — including for some of the region’s major industries.

Three of these largest industries in Western Mass. are healthcare, manufacturing, and higher education. In each of these industries, the secure and verifiable information network created by blockchain can provide efficiencies. This network, essentially a public ledger, consists of a series of transactions (blocks), which is distributed and replicated across a network of computers referred to as nodes. These nodes each maintain a copy of the ledger, which can only be added to by the solving of a cryptographic puzzle that is verified by other nodes in the network.

The information on the ledger is maintained by another aspect of cryptography, which is that the same data encrypted in the same way produces the same result, so if data earlier in the chain is manipulated, it will be rejected by the other nodes even though the data itself is encrypted. Thus, an immutable chain of verifiable, secure information is created, capable of supporting applications in the aforementioned fields.

Each of these industries can benefit from the blockchain’s ability to host ‘smart contracts.’ A smart contract is a digital protocol intended to facilitate, verify, or enforce the performance of a transaction. The simplest analogue is that of a vending machine — once payment is made, an item is delivered. Smart contracts would exist on the blockchain and would be triggered by a predefined condition or action agreed upon by the parties beforehand. This allows the parties to transact directly without the need for intermediaries, providing time and cost savings as well as automation and accuracy.

Combined with the security and immutability noted earlier, smart contracts should prove to be a valuable tool, though there is still work to be done in codifying and establishing legal frameworks around smart contracts. Other applications of blockchain technology are more specifically applicable to individual fields.

In the field of healthcare, blockchain’s ability to process, validate, and sanction access to data could lead to a centralized repository of electronic health records and allow patients to permit and/or revoke read-and-write privileges to certain doctors or facilities as they deem necessary. This would allow patients more control over who has access to their personal health records while providing for quick transfers and reductions in administrative delay.

In the field of manufacturing, blockchain can provide more supply-chain efficiency and transparency by codifying and tracking the routes and intermediate steps, including carriers and time of arrival and departure, without allowing for unauthorized modification of this information. In a similar fashion, blockchain can provide manufacturers assurance that the goods they have received are exactly those they have ordered and that they are without defect by allowing for tracking of individual parts or other raw materials.

Finally, in the field of higher education, blockchain could be used to improve record keeping of degrees and certifications in a manner similar to that of electronic medical records. Beyond that, intellectual property such as research, scholarly publications, media works, and presentations could be protected by the blockchain by allowing for ease of sharing them while preserving the ability to control how they are used.

And, of course, blockchain development will be a skill high in demand that will benefit from the creation of interdisciplinary programs at colleges and universities that help students understand the development of blockchain networks as well the areas of business, technology, law, and commerce that are impacted by it.

For these reasons and many more, businesses should feel an urgency to increase their knowledge of blockchain’s impact on their industries while exploring the potential dividends that could be reaped by a foray into an emerging technology. 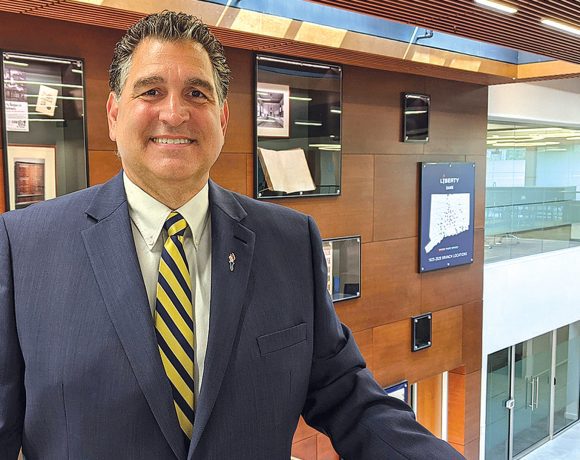 Banks and Credit Unions Steer Back Toward Normalcy 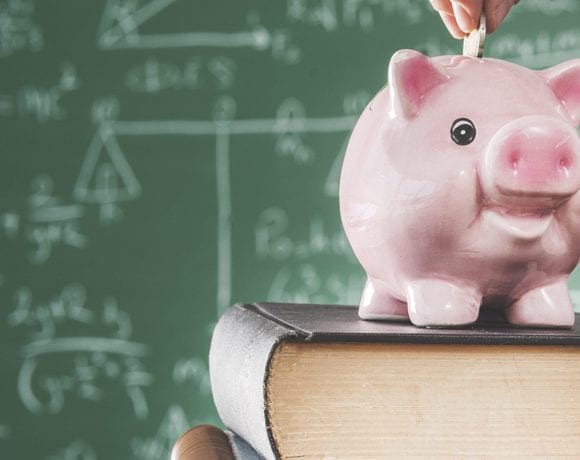