SPRINGFIELD — MGM Springfield and the Pioneer Valley Transit Authority (PVTA) have joined forces to create the Loop — a new public transportation service linking downtown tourist attractions, hotels, restaurants, and arts and culture destinations to provide a more robust travel experience for Springfield visitors. Debuting Aug. 24 as part of MGM Springfield’s opening day, the Loop will connect Springfield’s most storied landmarks, including Union Station, the Springfield Armory, Springfield Museums, the Naismith Memorial Basketball Hall of Fame, and MGM Springfield. The Loop schedule is designed with visitors in mind. In addition to stops at cultural highlights, the shuttle also will make stops at MassMutual Center, Holiday Inn Express, Sheraton, Hampton Inn, and La Quinta Inn & Suites. The Loop will run Wednesdays through Sundays from Union Station from 10 a.m. to 10 p.m. and complete a full circuit in 60 minutes during the day and 40 minutes in the evening. Traveling on the Loop will be free. Sandra Sheehan, administrator with the Pioneer Valley Transit Authority, noted that the Loop will be operated with a zero-emissions electric bus as part of PVTA’s goal of providing sustainable transportation. As part of its host-community agreement, MGM Springfield will provide PVTA with financial support to operate and maintain the Loop. This includes maintenance and insurance of the vehicle, as well as the costs associated with the hiring, supervising, and compensating the driver.

BOSTON — Twenty prominent Massachusetts business organizations representing thousands of employers announced an initiative to save $100 million in healthcare costs by reducing avoidable use of hospital emergency departments. The newly formed Massachusetts Employer-Led Coalition to Reduce Health Care Costs will work with doctors, hospitals, and health insurers to reduce inappropriate use of emergency departments (EDs) by 20% in two years. State officials estimate that 40% of ED visits are avoidable, a pattern that costs $300 million to $350 million annually for commercially insured members alone. Coalition leaders Richard Lord, president and CEO of Associated Industries of Massachusetts (AIM), and Eileen McAnneny, president of the Massachusetts Taxpayers Foundation (MTF), say the group will help employers take a direct role in the health and healthcare of their employees and beneficiaries. Healthcare industry organizations — including the Massachusetts Health and Hospital Assoc., Blue Cross Blue Shield of Massachusetts, the Massachusetts Assoc. of Health Plans, and the Massachusetts College of Emergency Physicians — are committed to be strategic partners with the coalition. The coalition’s goal is to shift as many avoidable ED visits as possible to high-value, lower-cost settings to relieve crowded EDs, reduce the cost of care, and improve quality. Most ED use is necessary, appropriate, and in many cases life-saving. However, providers and payers broadly agree that shifting ED use for non-urgent health problems to more timely, appropriate settings will improve quality and patient experience, and lower the cost of care. Upper respiratory infections, skin rashes, allergies, and back pain are among the most common conditions for which Massachusetts patients seek care in the ED unnecessarily, and the cost of an ED visit can be five times that of care provided in a primary-care or urgent-care setting. The coalition will focus on four tactics for change:

• Work with employers to communicate information about avoidable ED use with employees and families so they can get the best possible care in settings such as primary-care practices, retail clinics, and urgent-care centers;

• Track and publicly report the rate of avoidable ED visits so employers, stakeholders, and the public may understand and tackle the scope of the issue;

• Work with labor unions, healthcare providers, health plans, employers, and employees to reward and encourage the appropriate use of the ED by aligning financial incentives, and bolster the availability of care in the community, especially during nights and weekends; and

• Advocate for policy changes that will advance new care delivery and payment models, such as accountable-care organizations, telemedicine, and mobile integrated health, which, combined, can improve access to timely care in the right setting.

BOSTON — The state’s total unemployment rate remained at 3.5% in April, the Executive Office of Labor and Workforce Development announced. The Bureau of Labor Statistics’ (BLS) preliminary job estimates indicate Massachusetts added 6,100 jobs in April. Over the month, the private sector added 5,900 jobs, as gains occurred in education and health services; professional, scientific, and business services; other services; financial activities; and trade, transportation, and utilities. Government also added jobs over the month. From April 2017 to April 2018, BLS estimates Massachusetts has added 47,600 jobs. The April unemployment rate was four-tenths of a percentage point lower than the national rate of 3.9% reported by the Bureau of Labor Statistics. The labor force increased by 20,900 from 3,683,700 in March, as 19,700 more residents were employed and 1,300 more residents were unemployed over the month. Over the year, the state’s seasonally adjusted unemployment rate decreased four-tenths of a percentage point from 3.9% in April 2017. The state’s labor-force participation rate — the total number of residents 16 or older who worked or were unemployed and actively sought work in the last four weeks — is up over the month four-tenths of a percentage point at 66.0%. Compared to April 2017, the labor-force participation rate is up four-tenths of a percentage point. The largest private sector percentage job gains over the year were in construction; professional, scientific, and business services; leisure and hospitality; and other services. Meanwhile, the largest job gains occurred in the Boston-Cambridge-Newton, Springfield, Barnstable, Worcester, Lowell-Billerica-Amesbury, and Framingham areas.

BOSTON — Opioid-related overdose deaths continued to decline overall year over year in Massachusetts, according to the latest quarterly opioid-related deaths report released by the Massachusetts Department of Public Health. The quarterly report found that, for the first three months of 2018, opioid-related overdose deaths declined by an estimated 5% over the first three months of 2017, according to preliminary data. The report also found that the total number of estimated and confirmed opioid-related deaths for 2017 is 2,016, which is 133 fewer deaths than the 2,149 estimated and confirmed deaths in 2016, or a 6% decline.

GREENFIELD — Baystate Franklin Medical Center recently announced it has reached agreement on a new five-year contract with the Massachusetts Nurses Assoc. (MNA) on behalf of BFMC registered nurses. According to Baystate Franklin officials, the hospital is committed to staffing models that maintain its flexibility to address individual patient care needs in a sustainable way. Baystate Health now has no open union contracts and has reached agreement on five union contracts within the past 14 months. 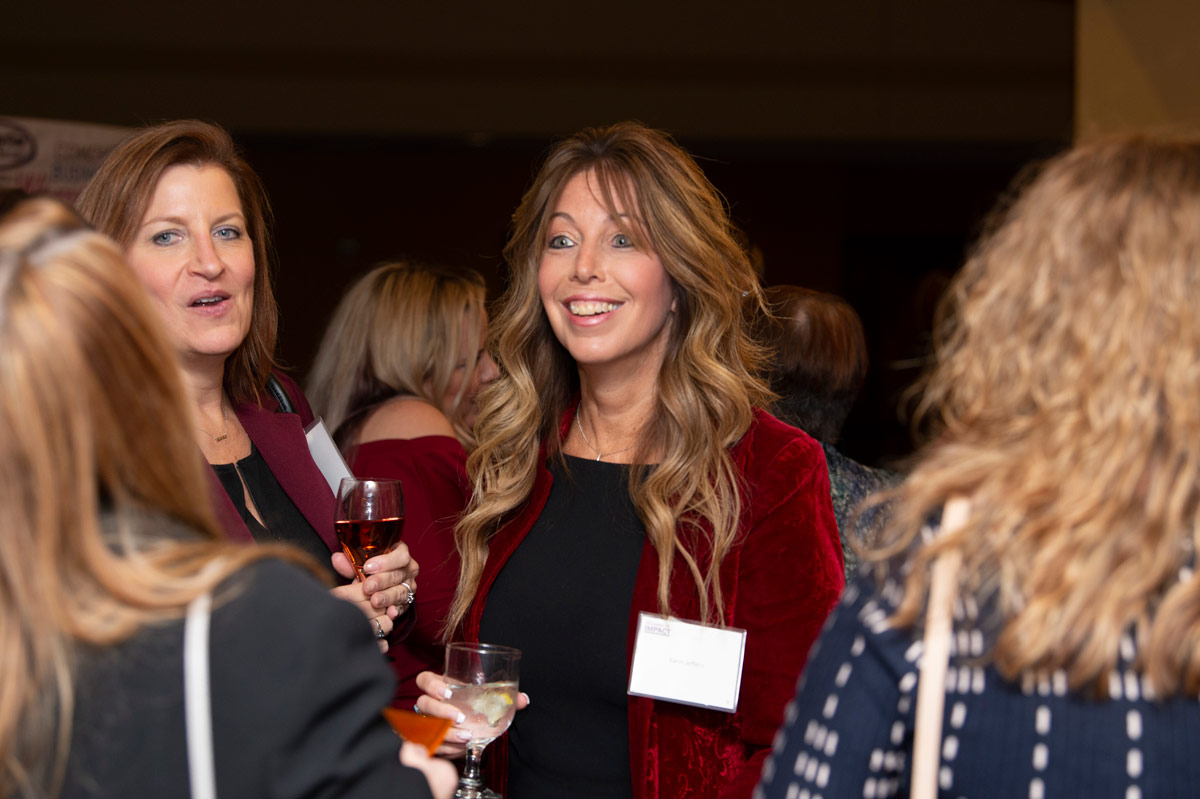 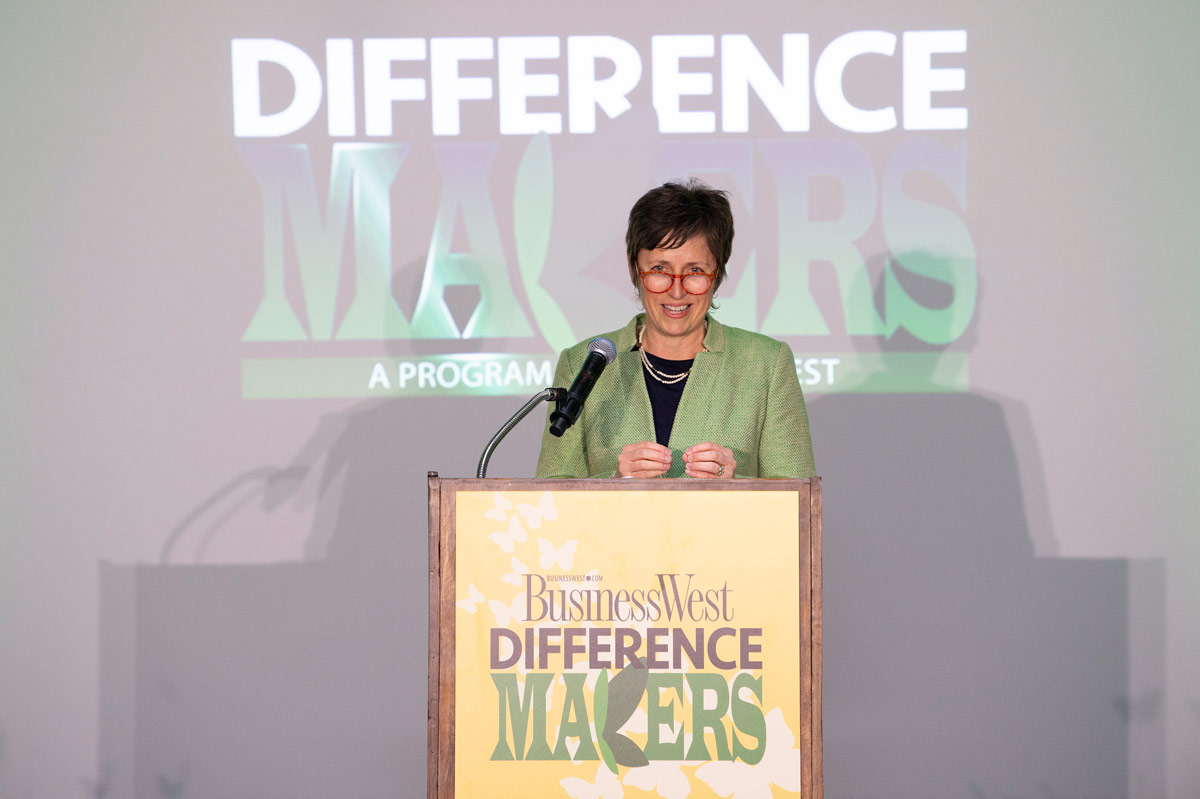