Learning Our Lessons from the Rich and Famously Departed

However unpleasant it may be to contemplate and prepare for our inevitable departure, we must. That’s because none of us want to leave a mess for our heirs after we are gone.

Anyone who has opened a newspaper or has watched television recently has observed the posthumous misfortunes of the likes of James Brown, Ted Williams, Jimi Hendrix, and, most recently, Anna Nicole Smith.

In 2001, Smith executed a will leaving all of her estate to her son, Daniel, to be held in trust with her friend, Howard K. Stern, as trustee. Tragically, Daniel died in 2006 at the age of 20. Just a few days prior to Daniel’s death, Smith gave birth to a daughter, Dannielynn. Shortly thereafter, Smith and Howard K. Stern had a commitment ceremony in the waters off Nassau, Bahamas.

Despite the significant changes to Smith’s circumstances, she did not revise her estate plan to leave any portion of her estate to Dannielynn or to her new domestic partner, Stern. Actually, Smith included provisions in her will preempting state laws that would have presumed that she wanted to include children born subsequent to the execution of the will. In addition, Smith did not revise her will to provide for a guardian of Dannielynn.

Similarly, James Brown did not appropriately update his estate plan prior to his death. His will names six children and calls for many of his personal possessions to be divided among them. However, 10 months after the execution of his will, Brown became a father again. He also remarried approximately one year later, and of course, the will made mention of neither the new spouse nor the new child.

Both Anna Nicole Smith and James Brown died with wills that were several years old and outdated. The probate court will now have to decide which guardian is in the best interest of Smith’s child, which may significantly differ from her intent.

A loved one dying without an updated will often results in an extended, expensive, and time-consuming trip to the appropriate state’s probate court. Although the Commonwealth of Massachusetts does have laws that provide guidelines for matters such as omitted spouses and children in a will, the testator may have intended a very different distribution of assets.

Do not make the same mistake. Review your estate planning documents periodically and upon any significant change in your life. Allow your estate plan to be flexible enough to anticipate things that may occur before you can change it. For example, in Massachusetts, if you anticipate the possibility of having another child, language can be inserted within your will allowing for the distribution of assets and a named guardian for any child born after your will’s execution.

Jimi Hendrix’s case also illustrates the complexities of dying prior to executing a will. His untimely death at the age of 27 commenced a three-decade-long legal battle over the rights to his songs. According to a Hendrix biographer, due to the fact that Hendrix died without a formal estate plan, those who had been closest to him during his life, particularly relatives on his mother’s side, did not receive any financial benefit from his music.

There is no doubt that a minimal amount of estate planning would have avoided much of the controversy relative to his estate.

Communication about your affairs prior to your death is vital and can prevent disputes down the road when you can no longer arbitrate disputes and explain your reasoning. This is even more problematic when the events involved are highly unusual.

Consider the unpleasant dispute among Ted Williams’ children regarding his remains.

The family feud over Williams’ body commenced when his will showed that he wanted to be cremated, but the executor of his estate said that the former Boston Red Sox star later decided to be cryogenically frozen. The will read in part that he wanted his ashes “sprinkled at sea off the coast of Florida where the water is very deep.” However, the executor filed a petition asking the judge that Williams’ body remain in a cryonics lab in Arizona per Williams’ wishes. The only publicly known documentation that suggests Williams wanted to be cryogenically preserved is a piece of scrap paper stained with motor oil, executed while Williams was hospitalized.

The fact is, although Williams’ will states that he wished to be cremated, nobody really knows what he wanted. Williams did have a will, but, as is often the case, it was written more than fives years prior to his death. Many cryonics services were not even available then. The lesson learned is that it pays to review your will and funeral wishes on a regular basis.

Your estate plan should be reviewed at regular intervals and whenever there is a significant change in your personal or family situation, including the birth or death of a family member, marriage or divorce, and significant increase or decrease in your assets. Make sure that your plan does what you want and is taking advantage of recent law changes.

The celebrities cited above are not the only ones who experience long, expensive court battles over their estates; local probate courts are filled with cases of similar matters. Do not make the same mistake. 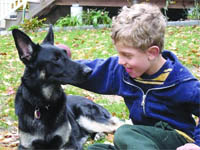 Programs, Events By Inspired Marketing Live Up to that Name 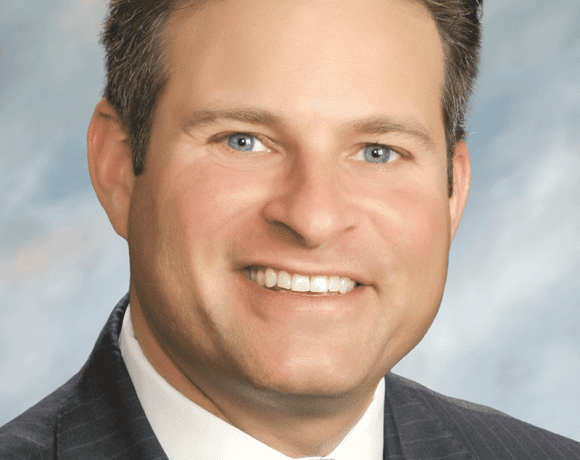