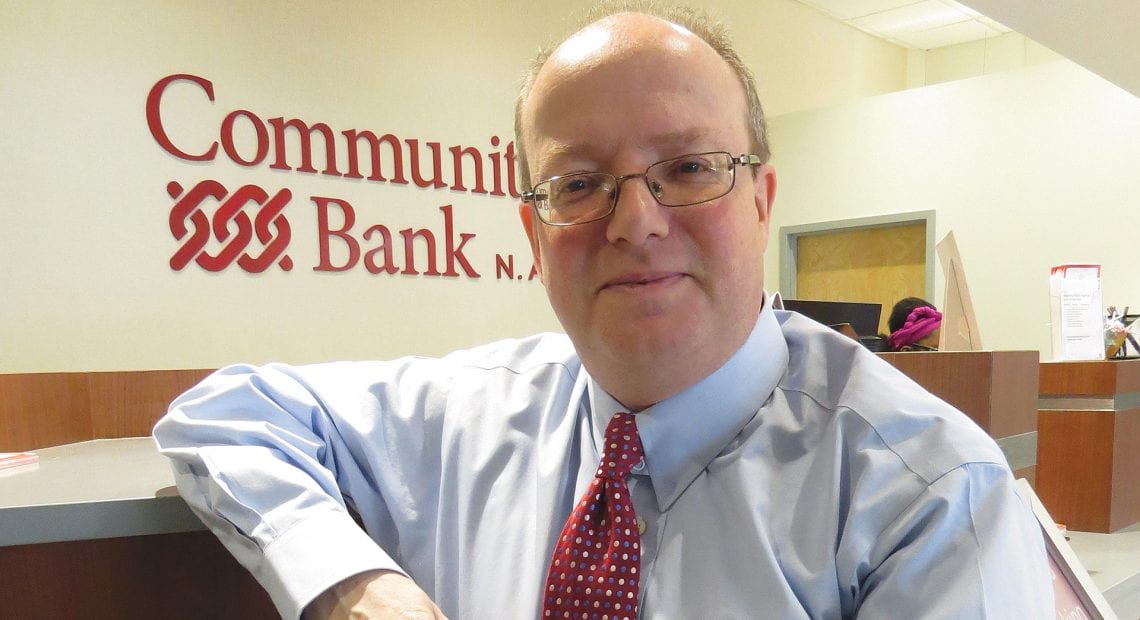 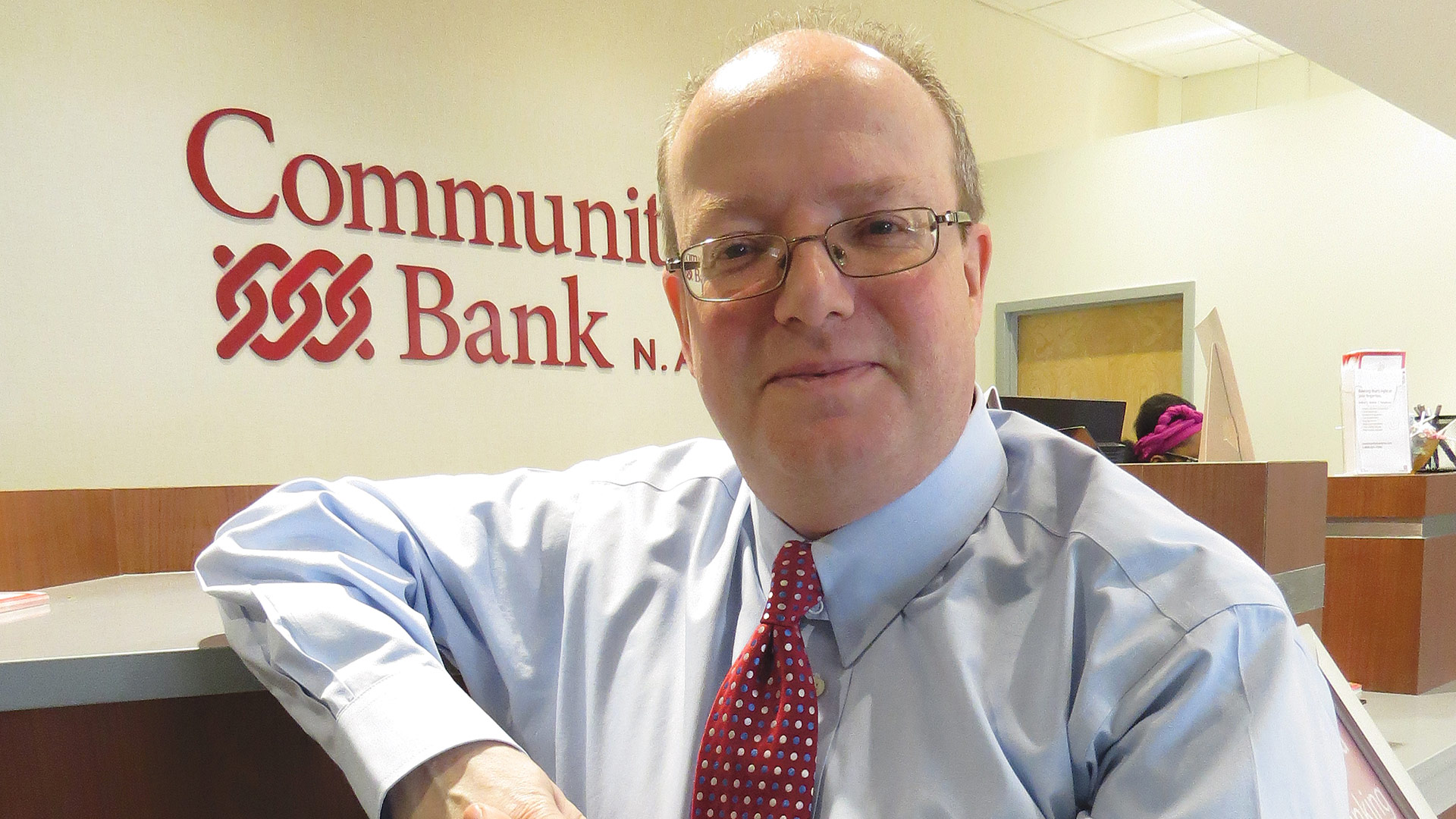 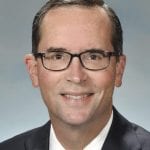 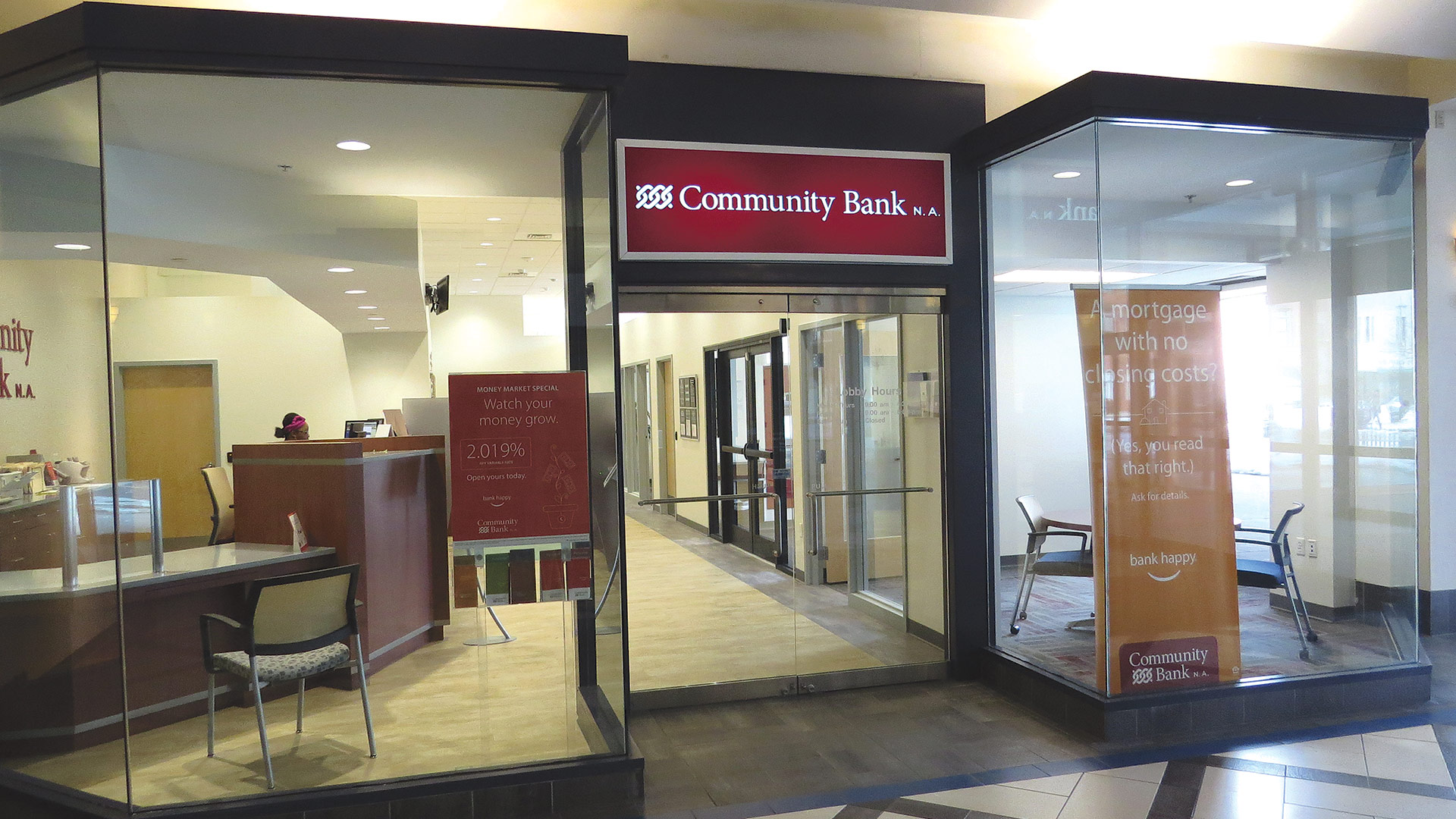 Getting a Grasp on the New Health-benefits Reporting Rules