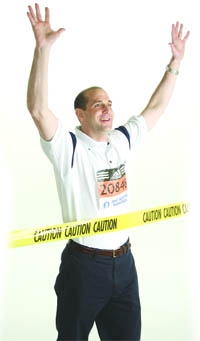 Dan Touhey was working in marketing for Bayer, specifically on ways to promote Alka-Seltzer Plus Cold Medicine — and, in his words, looking for a way out.
A recruiter called him about a product manager position at Spalding, but did so with a cautionary tone. “He told me I had good experience, but not industry experience, and the company wanted someone who knew the business,” Touhey recalled. “I said, ‘I’ll tell you what … I’m a fanatic about basketball and sports in general; if you get me in the front door, I’ll do the rest.’”

He did, and Touhey has.

Over the past decade, he has played a lead role in rebranding Spalding, developing the tag line True to the Game, and rolling out (literally) many new products, from the Infusion™ line, which puts the inflating pump inside the ball, and the Neverflat™, a name that says it all. In so doing, Touhey has helped Spalding, known primarily as a “golf company” when he arrived, return to its roots as a leading sporting goods manufacturer.

Touhey’s work takes him across the country and around the world, but he still makes time for civic involvement. After a year of hard training, he ran in his first Boston Marathon last month as part of Tedy’s Team (named for New England Patriots linebacker and stroke victim Tedy Bruschi), on behalf of the American Stroke Assoc. That’s a cause he embraced after his father suffered a stroke last year. “I always wanted to run the marathon, but never had the inspiration,” he said. “Now, I have plenty.”

Touhey is also on the advisory board for Good Sports, a group that takes donations from sporting goods manufacturers and gives them to communities and individual schools in need, and started coaching tee-ball this spring, with the older of his two boys taking a roster spot.

A basketball player in high school and also during his last year in college (spent in Ireland), Touhey is a big believer in teamwork. He credits others at Spalding and Lenox-based Winstanley Associates for helping create ‘True to the Game’ and launch products that help the company live up to that slogan.

But he is the leader of the team, and has been since he was able to make his way through Spalding’s front door. 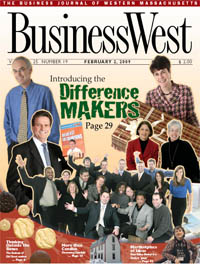 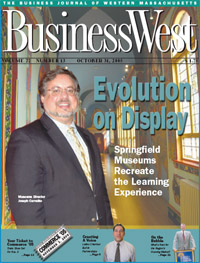 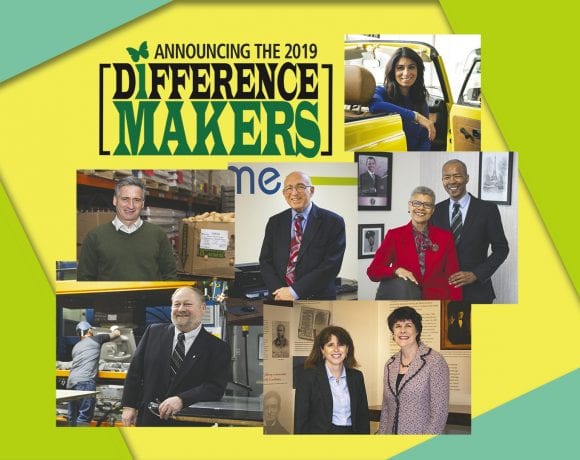 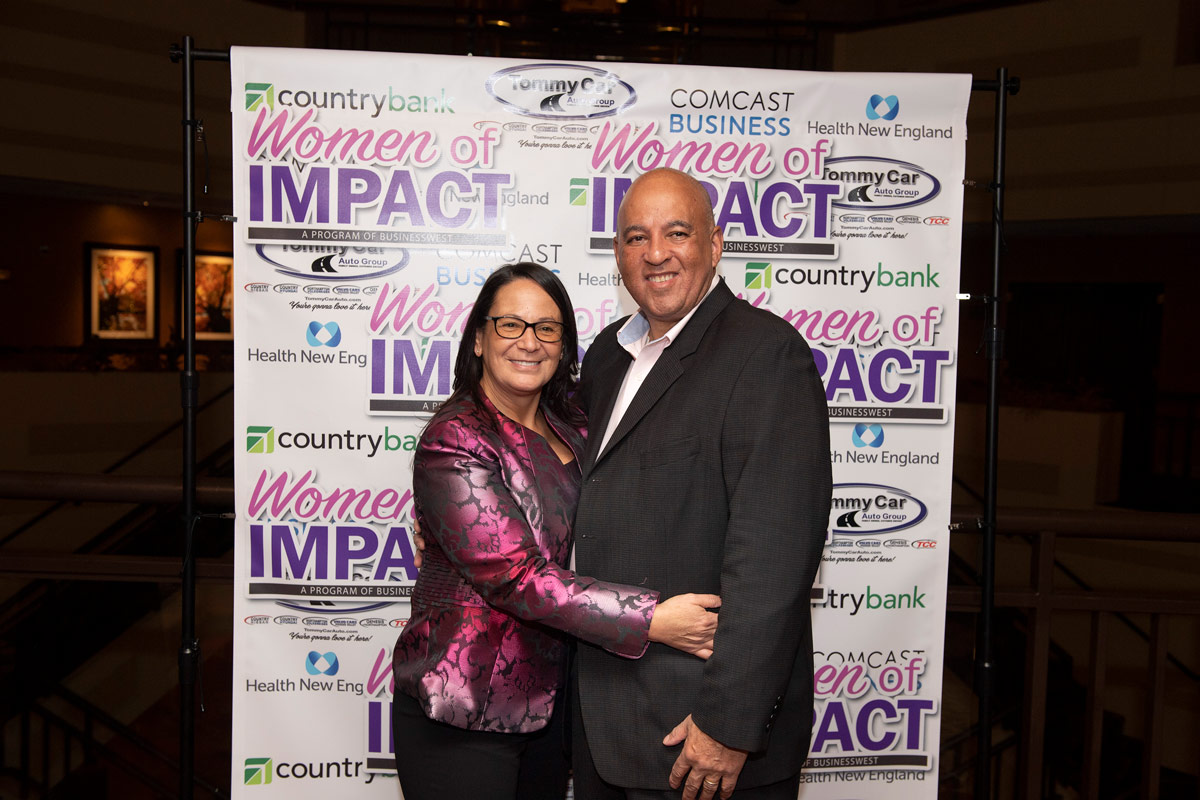 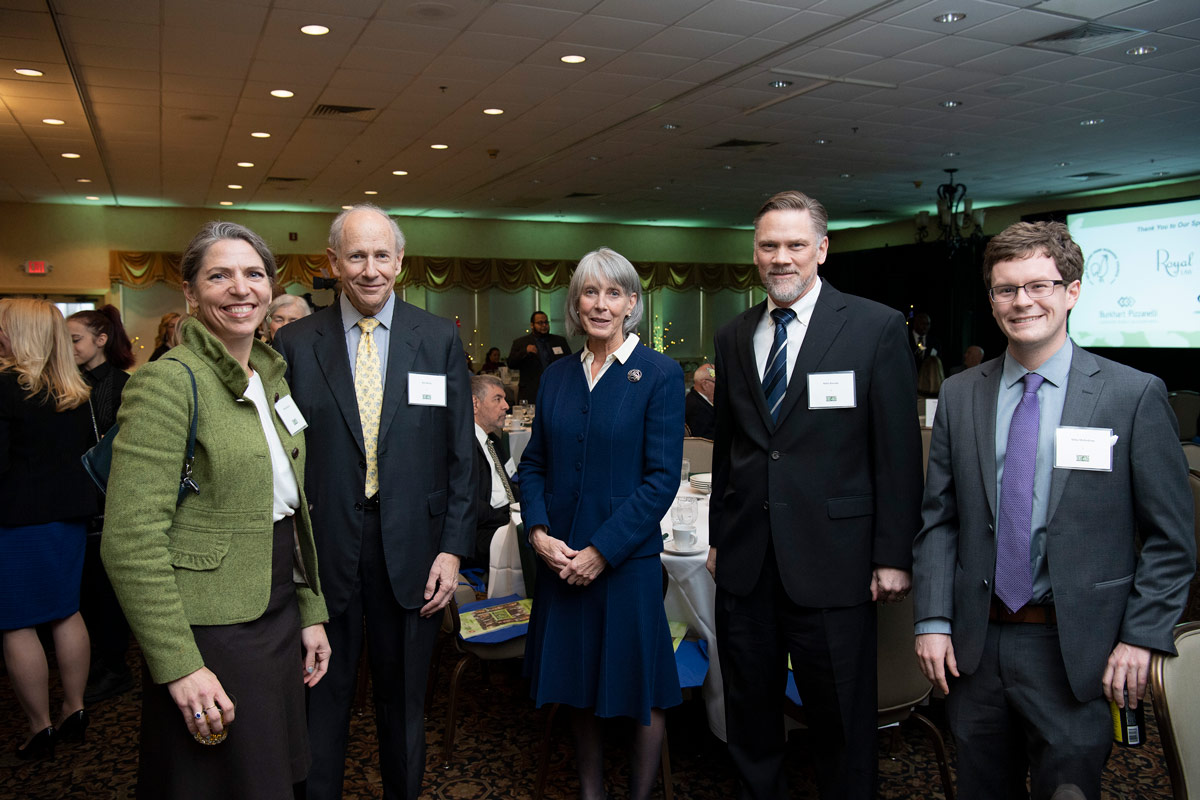