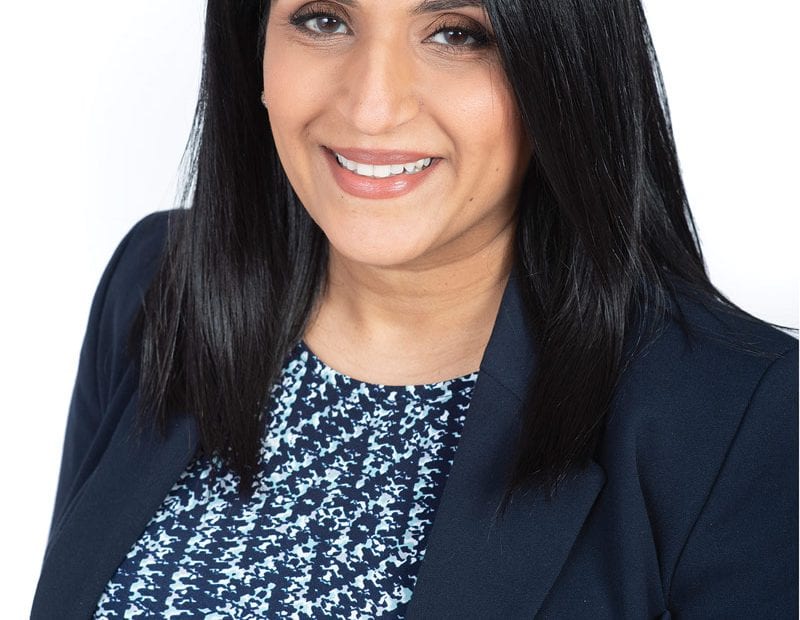 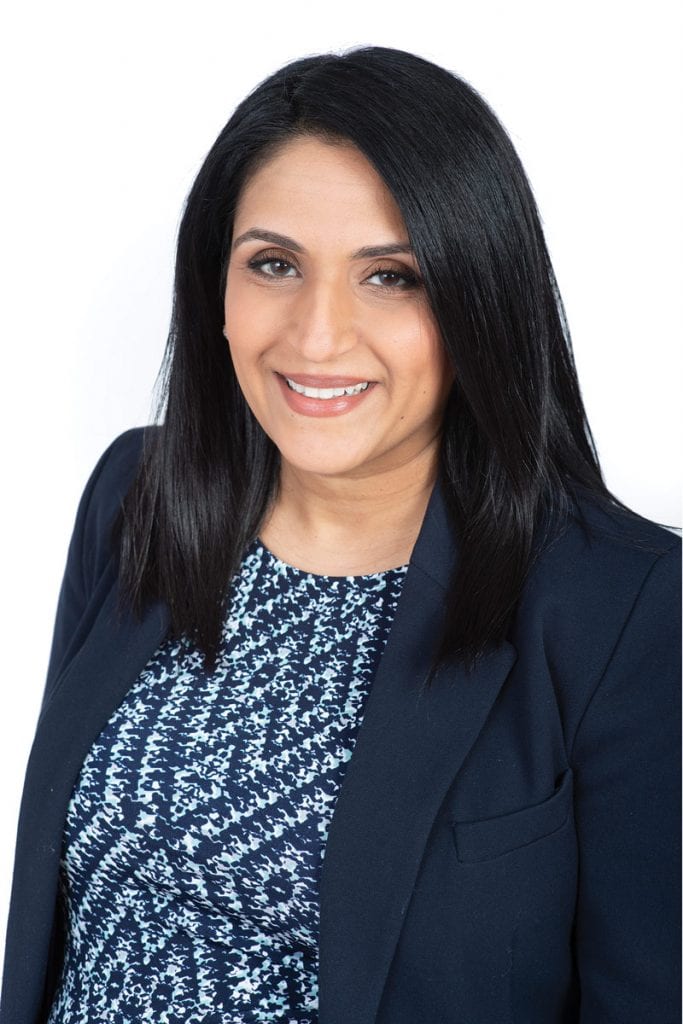 Deepika Shukla always savors the moment in court when she states her name and declares her representation of the United States of America.

“I don’t just rattle off my name because for someone like me to stand up and represent the United States is a real honor,” she said.

A naturalized citizen who was born in Canada and lived in Chelmsford before moving to Western Mass., Shukla is chief of the U.S. Attorney’s Office in Springfield — the first woman of color to run the Springfield office and the youngest to attain the chief’s position.

In a normal legal setting, a lawyer’s job is to always try to win a judgment for the client. Working for the Department of Justice had a strong appeal to Shukla because a U.S. attorney takes a different approach to the law.

“At the DOJ, your objective is to pursue justice,” she said. “It’s not about winning, it’s about doing the right thing.”

“I have experienced discrimination in my life, and I feel that’s an important perspective to bring to the job,” she said, adding that she has also successfully prosecuted hate-crime cases.

While in college, Shukla became a U.S. citizen, calling it one of the greatest days of her life. The day was September 6, 2001, when she and a roomful of people all rejoiced in becoming Americans. The sense of elation was short-lived when, five days later, the tragic events of 9/11 took place.

“Suddenly, I found that people who look like me and my family were being targeted as victims of hate crimes because of the way we looked and just for being ourselves,” she said — an experience that motivated her to give a voice to people who are not often heard from in the justice system.

“Injustice anywhere is a threat to justice everywhere,” Martin Luther King Jr. once declared, a quote that resonates strongly with Shukla.

“Wherever we see injustice, it’s our job to correct it,” she said. “If we let it go, it becomes a threat to our whole justice system.” 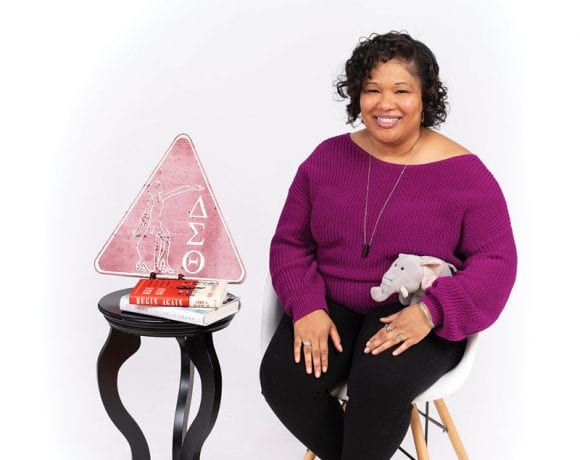 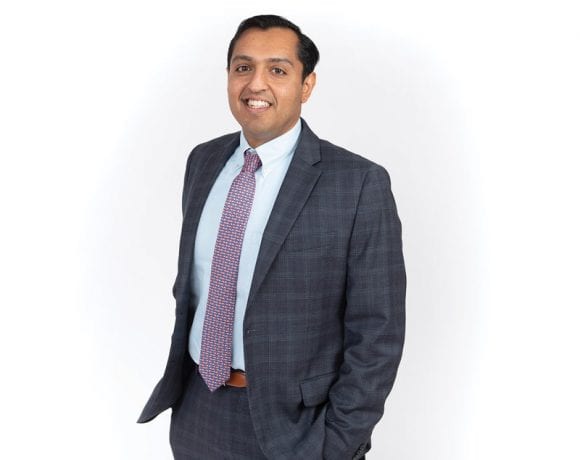 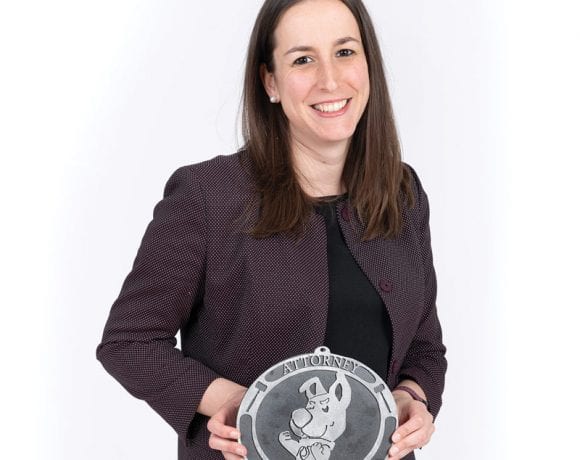