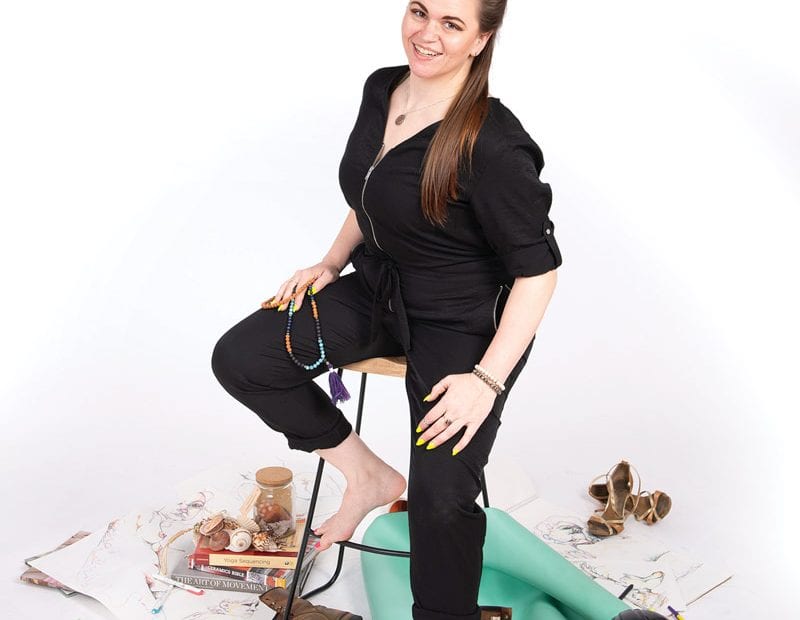 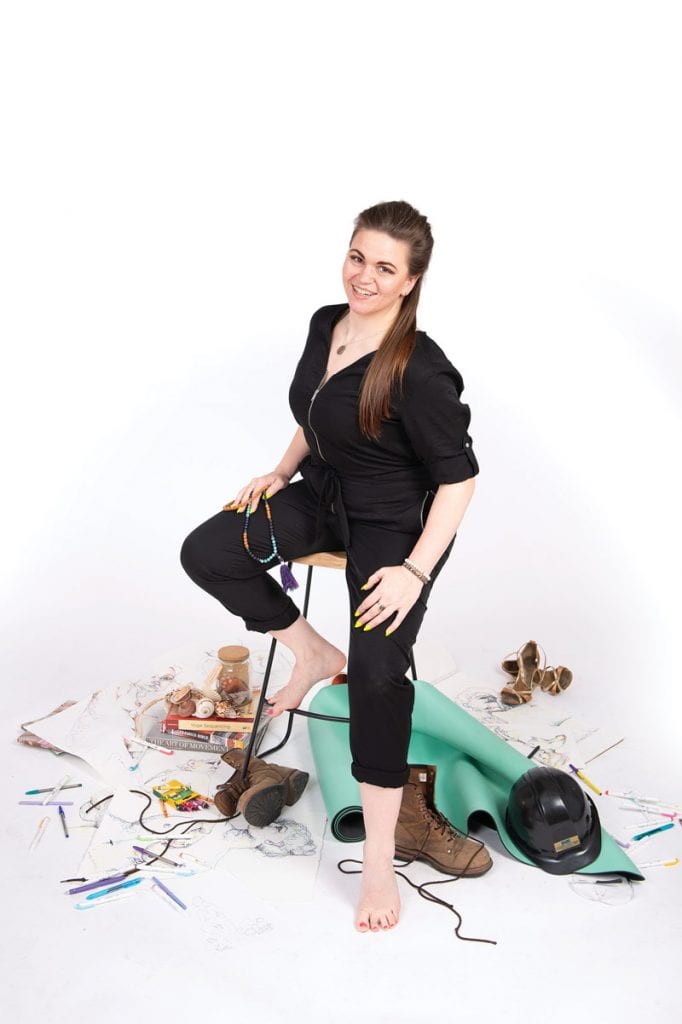 Liz Sauer says she’s getting used to it. Sort of. At least in some respects.

She’s referring to her responsibilities in a field — rigging, moving machinery, and related work — still heavily dominated by men, and, more specifically, to the annoying questions she gets, almost exclusively from men.

“They’ll ask how long I’ve been doing this kind of work,” said Sauer, adding that the implication is that she hasn’t been doing it very long, and thus her credentials are in question. “And they’ll ask if my father owns the company.”

Sauer says she never wants to appear fazed or upset with those questions, and has worked overtime to make sure she isn’t. Better still, she has developed an intriguing response mechanism, one that essentially turns the tables on those questioning her.

Indeed, while she says she hasn’t become “sassy enough” to ask any of her inquisitors if their father owns the company they work for, she will ask them how long they’ve been doing what they’re doing.

“The responses often lead to lively conversations and relationship building in a business — and industry — where that’s very important,” said Sauer, who is now a proud member of an all-female leadership team at Chicopee Industrial Contractors, one that has steered the company through the many challenges presented by COVID-19.

But there is much more to her résumé than her duties at CIC. Indeed, Sauer is the founder of Route to Rise Yoga and currently offers classes at a Windsor, Conn.-based studio called Wabi Sabi Yoga & Wellness Center. She also advocates for yoga and wellness in the workplace at the Eversource Health and Wellness Fair, and facilitates small-group active workplace chair yoga for the Commonwealth Care Alliance.

Sauer, who holds a master’s degree in fine arts from the University of Florida, is also a mixed-media artist with a strong emphasis on fiber arts, sculpture, and figure drawing. Meanwhile, dance has been a constant passion throughout her life, and, with her partner, Gregg Todd, she offers workshops involving yoga, dance, and couples connectivity through shared movement. Both professional dancers, the duo perform a fusion of Latin-inspired modern dance.

When asked how she finds time for all that, she said she makes time — somehow — while also saving a few moments to offer a defiant ‘no’ when asked if her father owns the company. 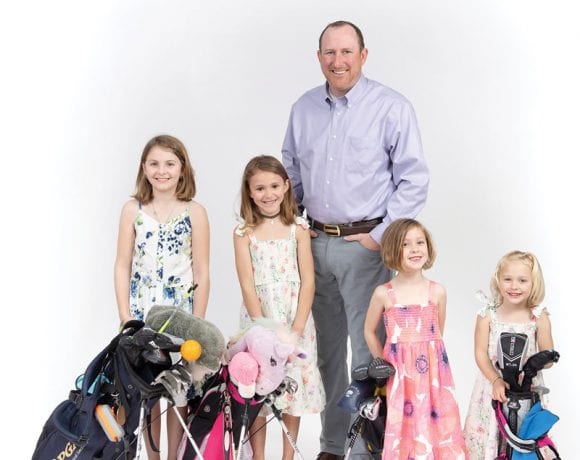 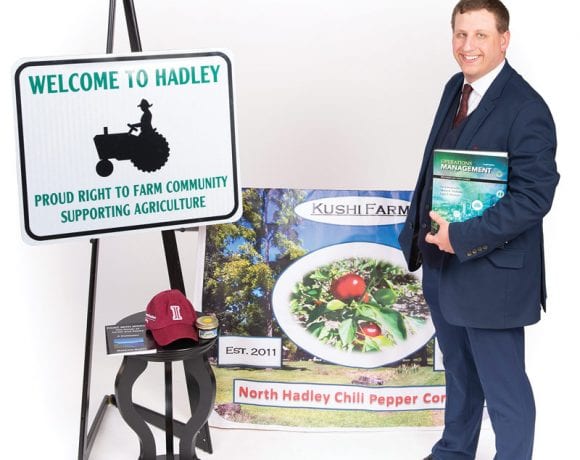 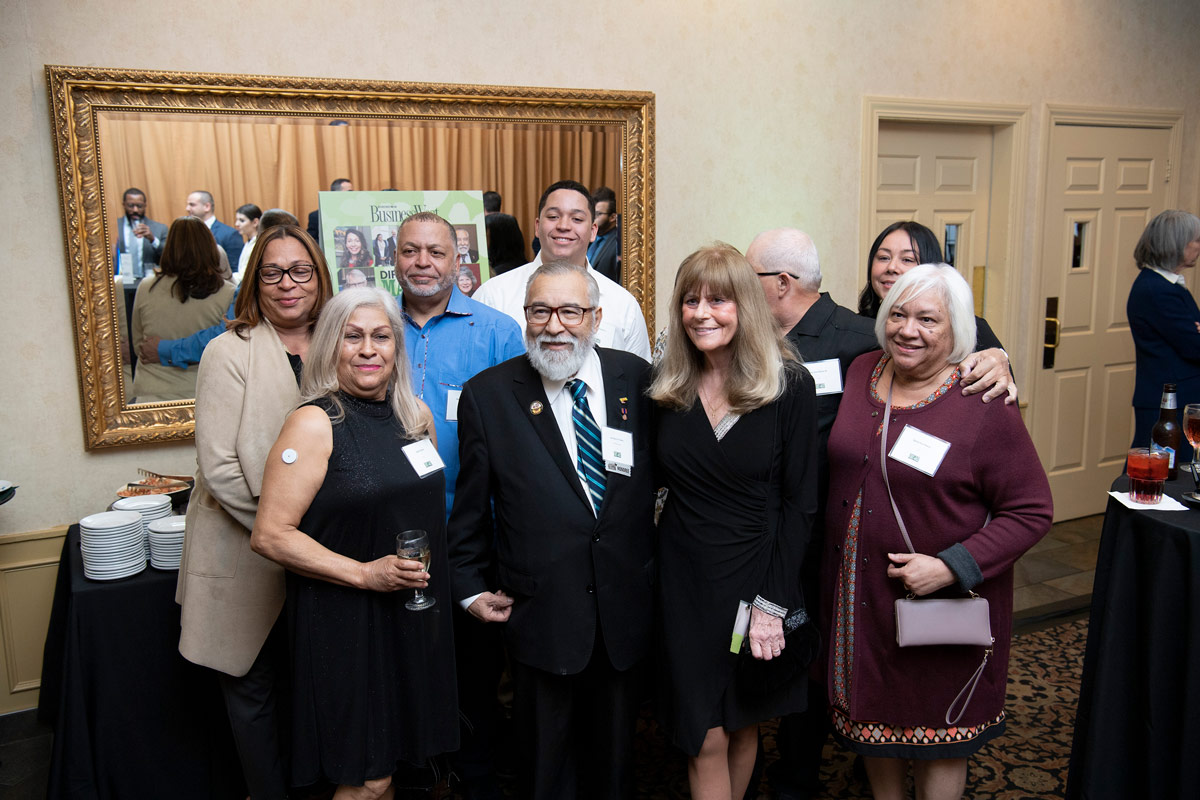 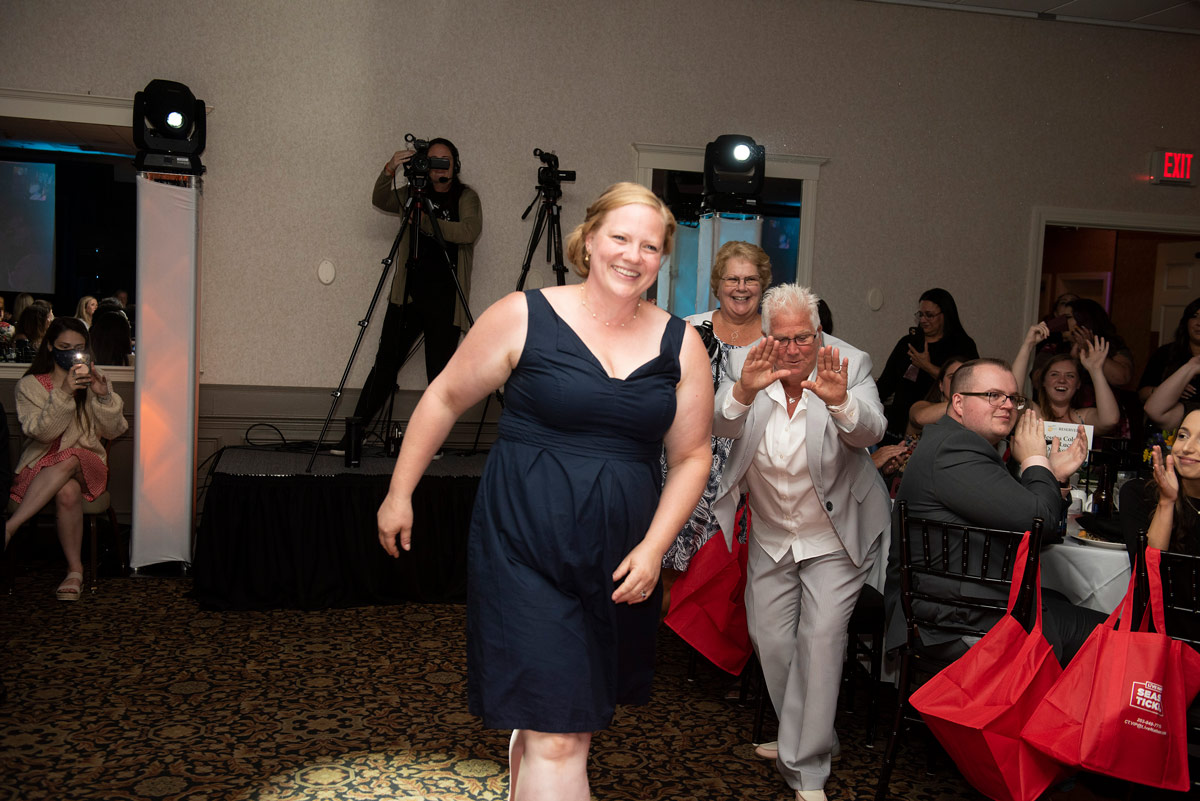 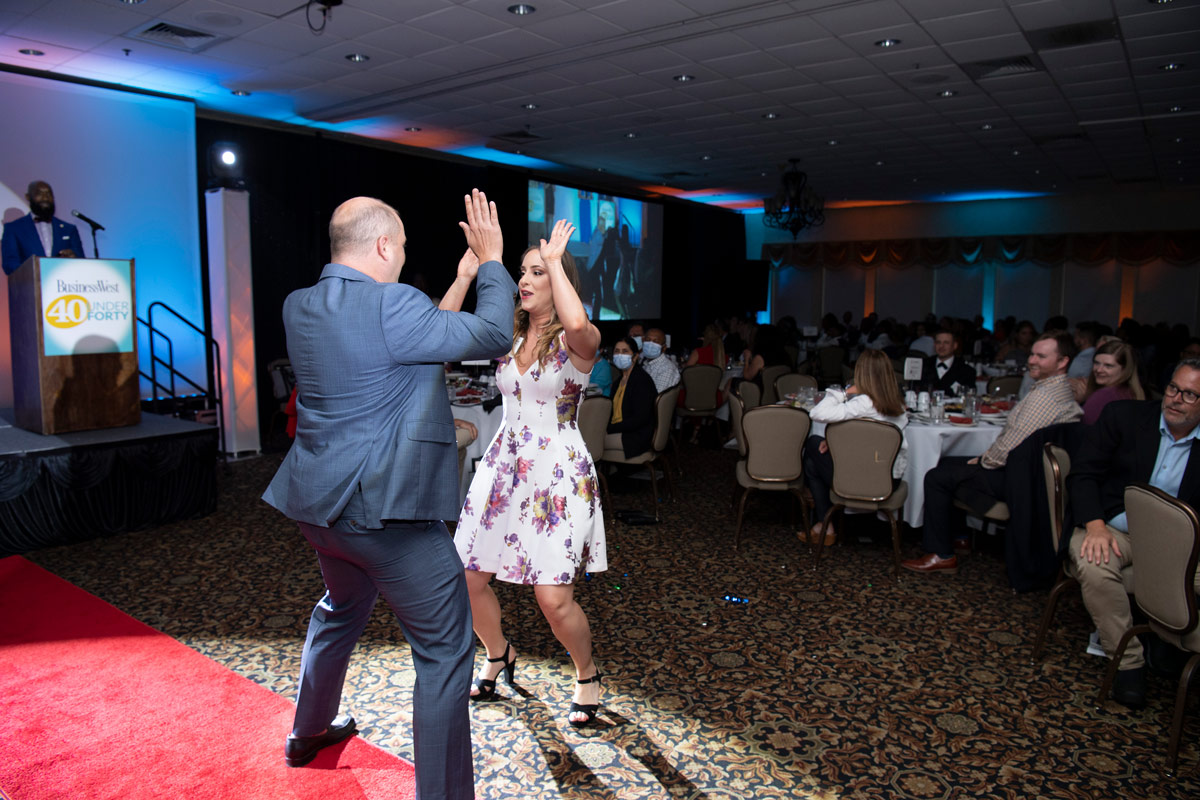 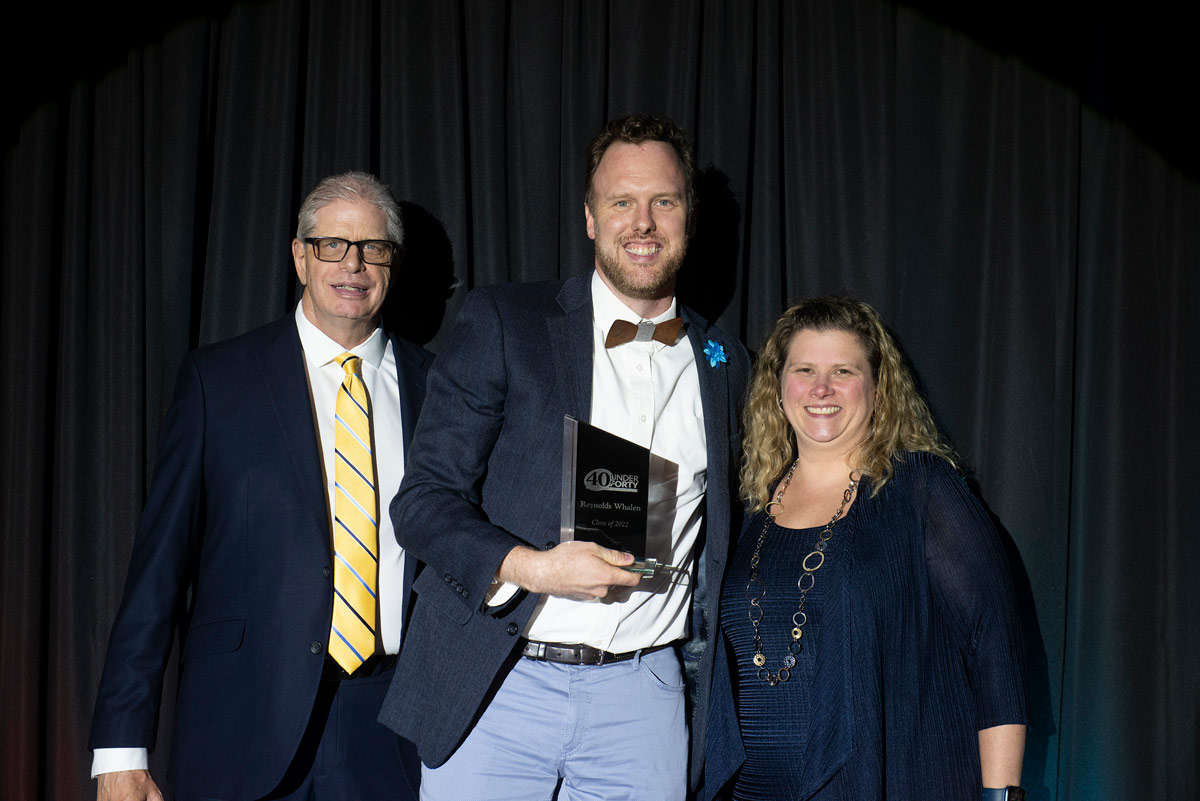