SPRINGFIELD — The city of Springfield has released a request for proposals seeking a developer for the former Elias Brookings School building located on Hancock Street in the Six Corners neighborhood.

“We’re very excited about the potential of this property and bringing new life back to a former school building,” said Mayor Domenic Sarno. “There has been significant interest in this opportunity, and we expect that will translate into strong competition for the property.”

The former Elias Brookings School site is an important part of the overall revitalization of the Six Corners and Old Hill neighborhoods. The building is located in the midst of significant infrastructure investments planned for the next two years, which include roadway improvements, upgraded streetscapes and lighting, a new middle school, a renovated park, and new, single-family homes along Central Street.

The city has already committed $13 million in Community Development Block Grant Disaster Recovery (CDBG-DR) funds for several projects in the neighborhood. Construction of the new Elias Brookings School has already begun, and the school is scheduled to open in 2015. Further, infrastructure-improvement projects such as the realignment of Central Street and installation of streetscape improvements are anticipated to begin in the next construction season.

The RFP is available in the Office of Procurement, Springfield City Hall, 36 Court St., Room 307. Proposals are due on Sept. 12 by 2 p.m. 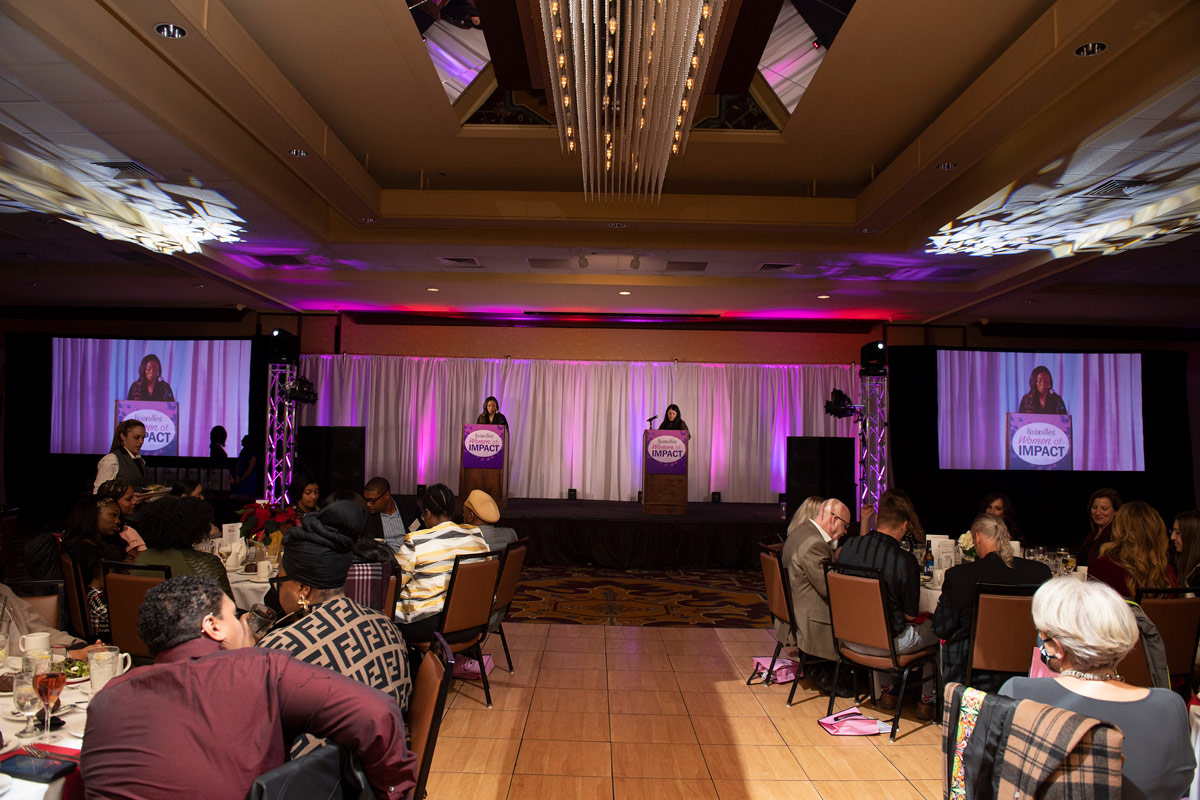