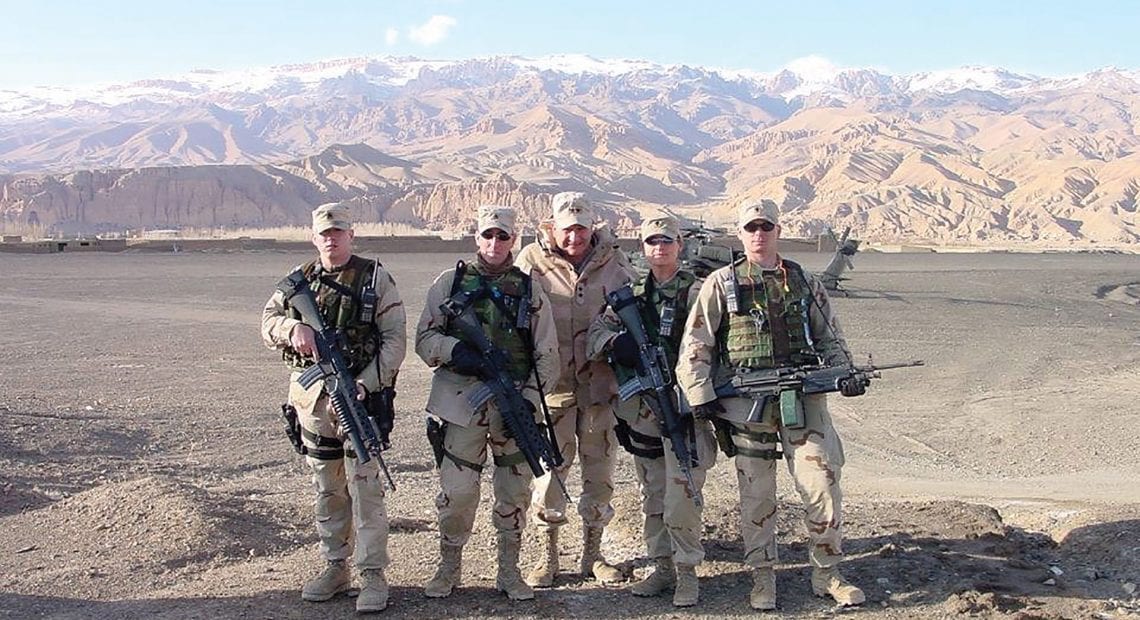 Her Afghanistan Tour Brought Many Lessons for Life, Business 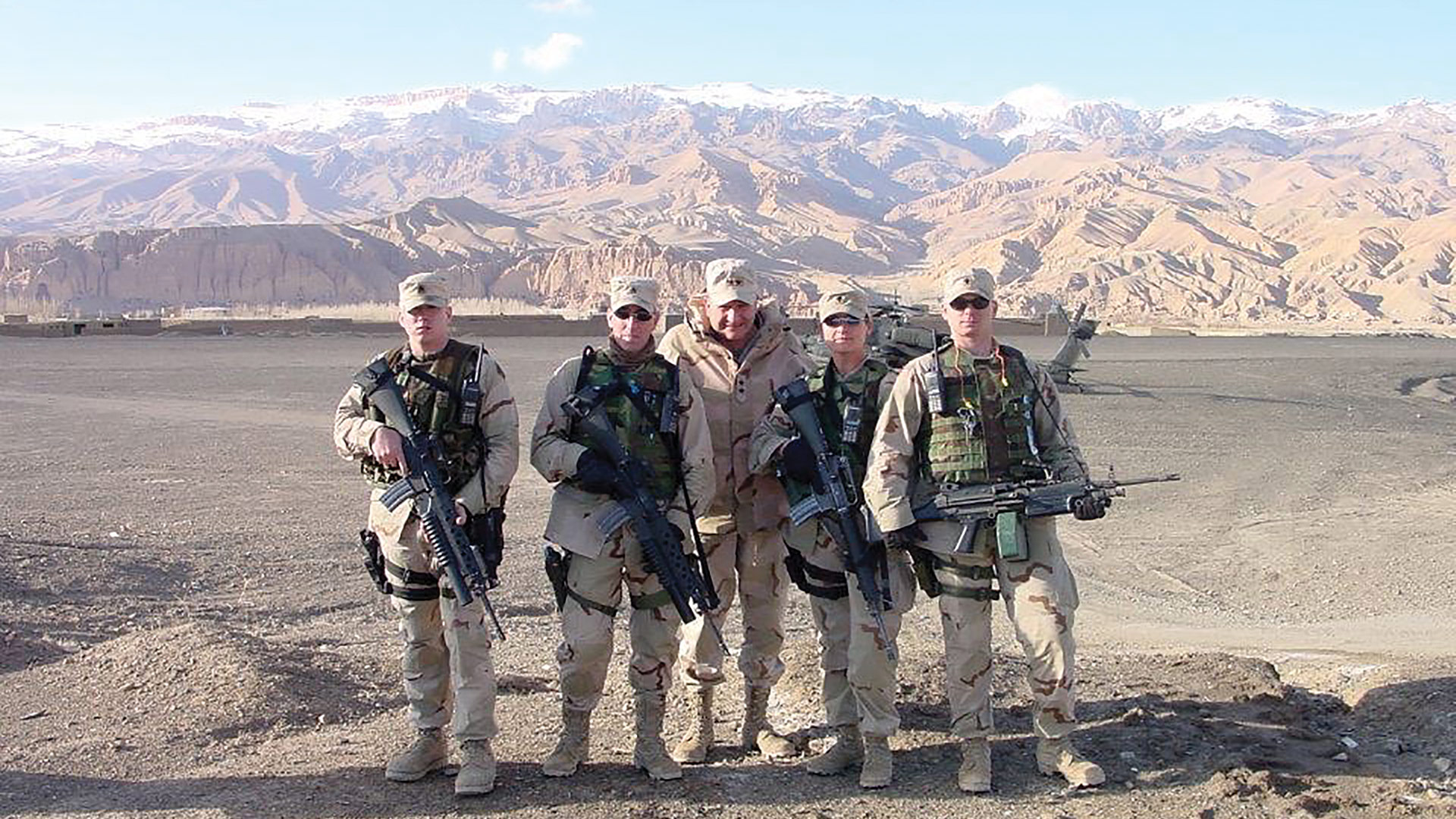 Dorothy Ostrowski was only 17 when she joined the Army National Guard.

She needed her parents’ consent to do so at that age, and she got it, because they knew — and, more importantly, she knew — that this was something she needed at that critical junction in her life.

“I didn’t have probably the best circle of friends at that time,” she told BusinessWest, turning back the clock more than 23 years. “I was looking to get some direction in my life.”

To say she found some through her seven years in a military police company, serving in locations ranging from Italy to Panama to Afganistan, where she became a chase driver for Gen. Karl Eikenberry, would be a huge understatement.

Indeed, she said, during that time of service, she gained invaluable lessons in teamwork, trusting those you’re working beside, being ready for essentially anything, taking nothing for granted, and taking good care of team members.

And they have served her well since, in positions ranging from emergency-room nurse to president of the company that she and her husband, Mike, purchased at the start of this year, West Springfield-based Adams & Ruxton Construction.

“There are many ways in which what you learn in the military impacts what you do in life and in business,” she noted. “There’s the teamwork dynamic, the attention to detail, and the mindset of taking care of the troops — your troops eat first. It’s about taking care of the people around you, because they’re the ones who are going to pull you through things. And that directly impacts where I am now.”

“There would be times when you were out on convoys and there would be explosions, or you’d be out on a mission … and you’re not really thinking that you might not come back at the end of the day.”

Afghanistan was essentially the final stop in a lengthy stint with the National Guard that, as noted, took Ostrowski to several other countries and working situations. She told BusinessWest that her first ambition was to be a police officer. But, as she said, she needed to bring direction to her life, and so, while still enrolled at Chicopee Comprehensive High School, she made the decision to join the Guard with the stated goal of becoming a military police officer. Boot camp was the summer after her junior year.

Looking back on her time in Afghanistan, Ostrowski said it wasn’t until that tour of duty was over and she was back in this country that she could really put those experiences into their proper perspective.

“When you’re there, you’re just doing your job,” she told BusinessWest. “There would be times when you were out on convoys and there would be explosions, or you’d be out on a mission … and you’re not really thinking that you might not come back at the end of the day.”

Her Guard unit was there to be part of the efforts to train the Afghan national army, she explained, adding that her specific role with the Military Police was to protect Gen. Eikenberry, an assignment that often put her at the wheel of the chase car that rode close behind his Chevy Suburban.

“We would ensure that no one tried to drive into him or drive him off the road,” she noted. “Our mission for those several months was to get him where he needed to go safely, whether that meant chase-driving him or accompanying him in Blackhawks or Chinooks to different villages in Afghanistan.”

When that tour of duty ended, Ostrowski enrolled at Holyoke Community College, with the goal of joining the law-enforcement field, but instead took a different career path — into healthcare. She eventually became an emergency-room nurse after gaining her degree at Springfield Technical Community College, and later, while seeking work that would allow her to spend her time with her family, joined Sound Physicians, a medical process-improvement company. Along the way, she earned a dual master’s degree in nursing and business administration at Elms College to better position herself for new opportunities and, ultimately, a leadership position. 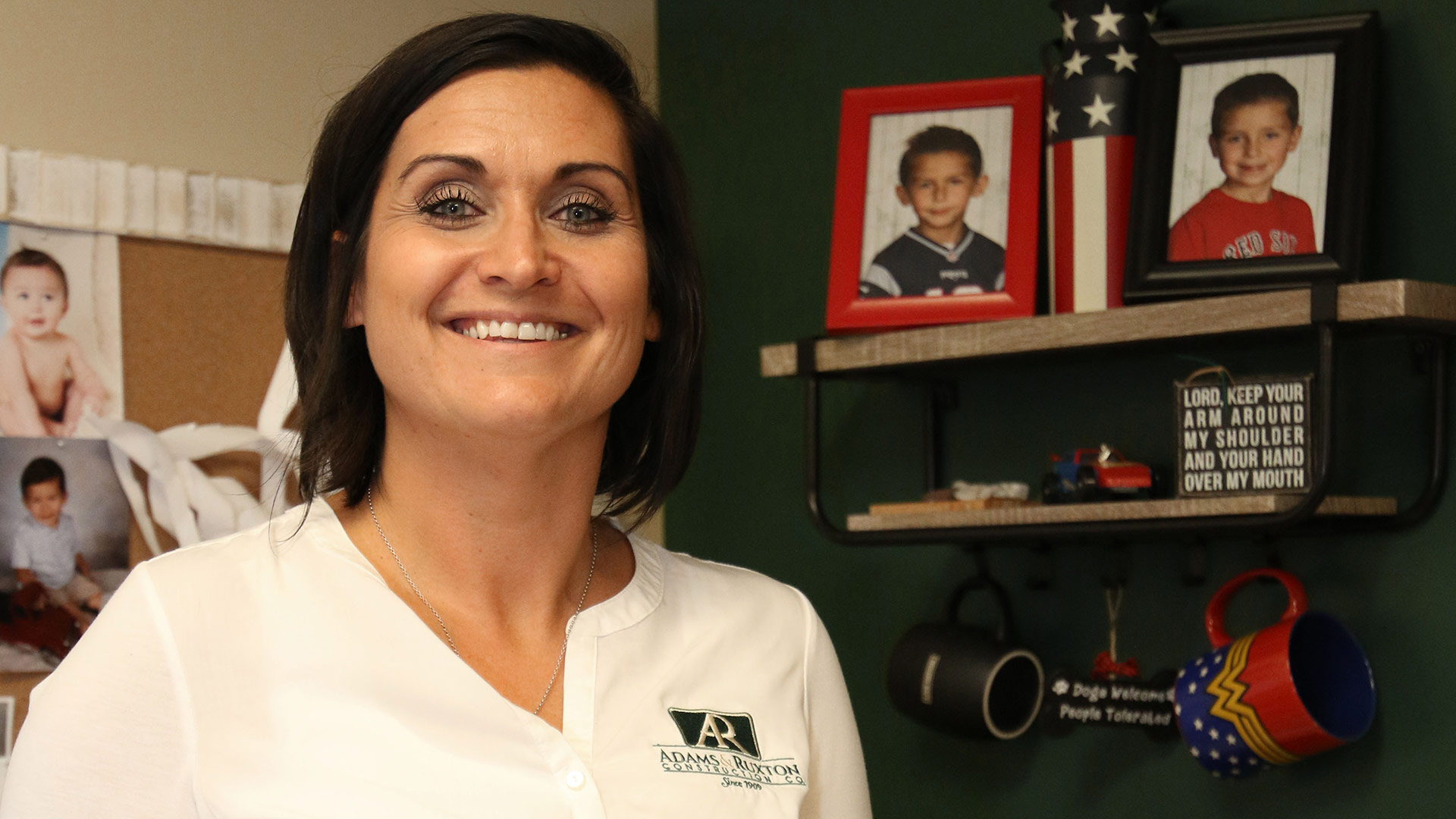 Dorothy Ostrowski says she won’t hesitate to do anything she asks her team members to do.

She created one for herself by acquiring Adams & Ruxton, a move she categorized as part of a lifelong pattern of continually seeking out new challenges and raising the bar when it comes it comes to her career ambitions — something else she took home from her time in the military.

Today, she leads a team of 25 people and boasts a broad job description, everything from meeting with clients to coordinating the subcontractors to handling the financials. And she brings her experience in the military to the workplace seemingly every day, especially those lessons in teamwork and working as a unit to achieve a mission, whatever it may be.

To get her points across, she referenced a cartoon a friend sent her that effectively illustrates — literally and figuratively — the difference between a manager and a true leader.

“In one panel, there’s a picture of a boss sitting up on a rock with all his employees pulling him,” she recalled. “And then, in the other, there’s a picture of a leader, the one at the front of that rope helping all his people pull that big rock; that’s the kind of leader I am, and I think a lot of it comes from my time with the Guard.

“It’s about not being afraid to do anything that you ask the people you’re surrounded by to do,” she went on. “But I think it’s also about recognizing the qualities of the people around you and being humble enough to say, ‘hey, I don’t know how to do this,’ and allowing those that know how to do it to teach you to do it.” 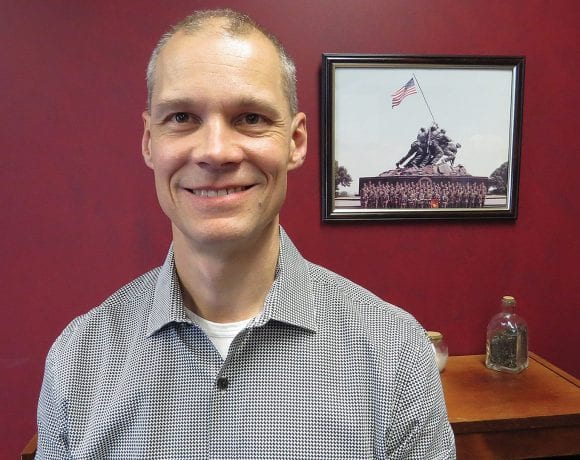 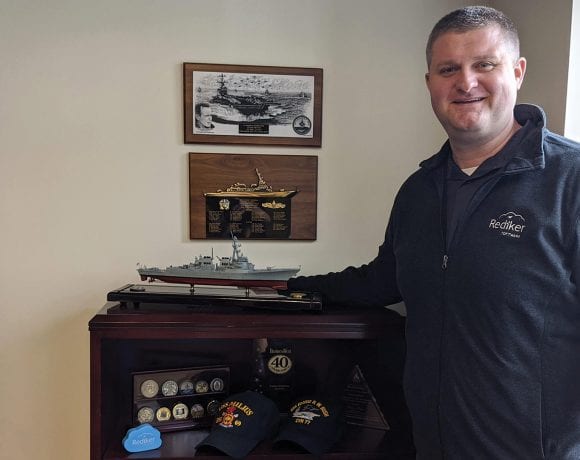 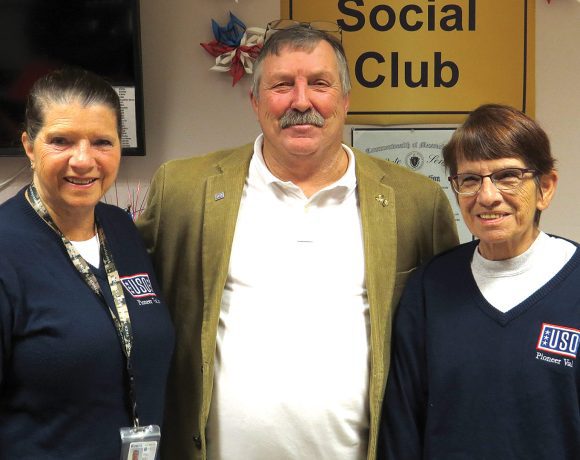