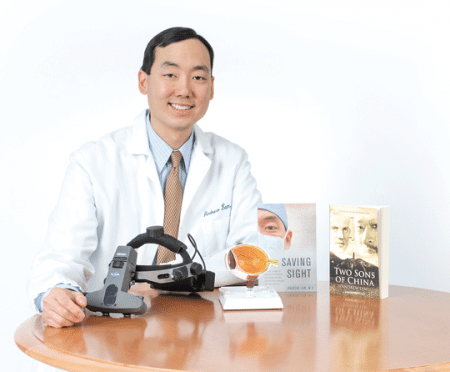 Dr. Andrew Lam always wondered whether he’d work in medicine. Growing up in Illinois, he wasn’t the only one who wondered.

“My father was a cardiologist, and I could tell, just from being out in our small city, that being a physician was very, very gratifying,” he said. “We would literally be stopped at the mall by a patient saying, ‘your dad saved my life! Are you going to be a great doctor like your dad?’”

Lam’s passion, however, was history, which became the focus of his undergraduate studies. Still, he remained intrigued by medicine, and in particular wanted to be a surgeon. When he became fascinated with ophthalmology, he chose a field that isn’t particularly crowded — retinal surgery. He trained at the prestigious Wills Eye Hospital in Philadelphia and has worked at his practice, Baystate-affiliated New England Retina Consulants, since 2008.

“I can’t imagine any specialty more specialized than mine,” he laughed. “You don’t need too many of us; ours is the only practice performing retina surgery in Western Massachusetts, basically.”

But he still needed to scratch that history itch, which he has done by writing two books, with more to come. The bestselling Saving Sight is a history of eye-care innovators and the challenges they faced changing the status quo; the stories are interspersed with Lam’s own professional journey. Meanwhile, Two Sons of China, written first but published only recently, is a fictionalized account that brings to life the almost-forgotten Chinese theater of World War II.

“I felt like a lot of people don’t know about it, but tens of thousands of Americans served in China during the war,” he said. “I want people to know more about this history, and I thought the best way was to write a fast-paced, emotional, engaging war story.”

Lam also volunteers in his hometown of Longmeadow in a number of ways, from the Center School Council to the Longmeadow Soccer Assoc. to the Republican Town Committee. And speaking of history, he also serves on the town’s Historical Commission and Historical District Commission, helping to lead an effort to expand the town’s historical district and, in general, dedicating himself to the preservation of historic buildings and open spaces. 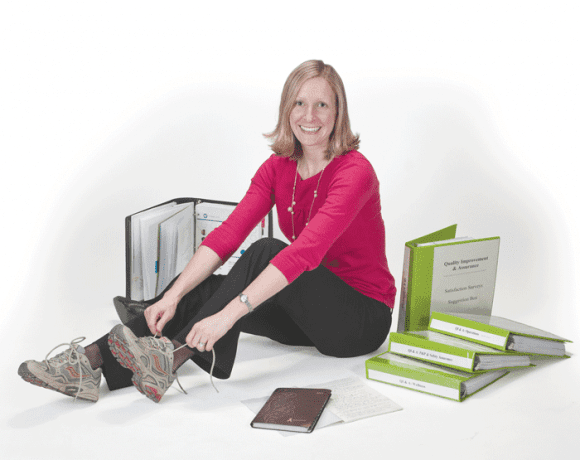