Ross, a lecturer at UMass since 2014, won a seat on the Amherst Town Council at age 31 and, in his first two years, has focused on developing efforts to increase housing production and density in order to increase affordability and environmental sustainability. 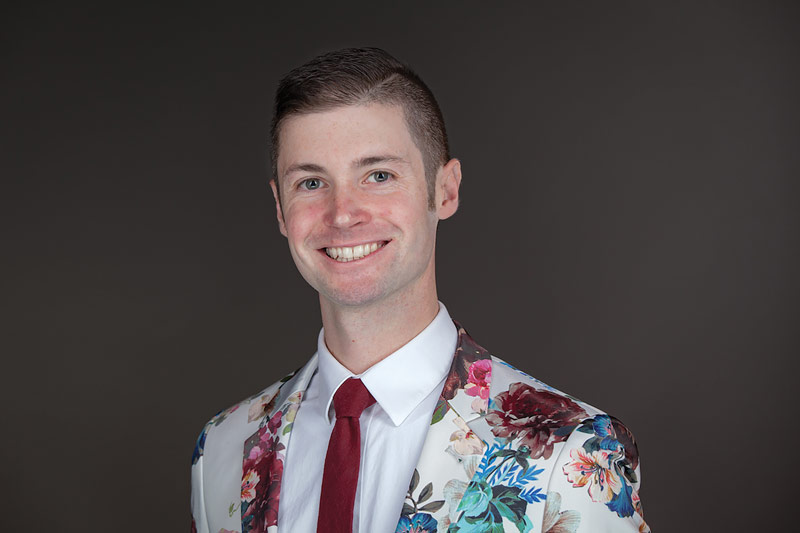 What did you want to be when you grew up? As a child, all I wanted was to be a paleontologist. I was inspired by Laura Dern’s heroics in Jurassic Park and wanted to follow in her footsteps. Later, as I learned what paleontologists actually do, I was less interested.

What’s been your biggest professional accomplishment so far in your career? Winning a seat on Amherst’s inaugural Town Council. Prior to my campaign, I hadn’t really engaged with local politics. I entered the race with very little name recognition or existing support. But I worked hard, engaged voters, built relationships, organized volunteers, and in the end was the top vote getter in my district.

Who inspires you, and why? I’m inspired by the public officials who broke through barriers and overcame systemic oppression to win their seats. I’m especially inspired by those who ran unapologetically on their identities, instead of away from them. These include Danica Roem, the first openly trans person elected to the Virginia General Assembly, beating an incumbent who had authored anti-trans legislation; Deval Patrick, Massachusetts’ first black governor, who grew up the son of a single mother in a public housing project on the South Side of Chicago; and our local Alex Morse, the youngest and first openly gay mayor of Holyoke, who made his LGBT identity an asset instead of a liability. As an openly gay elected official, their successes motivate and inspire me.

What fictional character do you relate to most, and why? On days when I’m feeling motivated and ready to get things done in local government, I harness my inner Leslie Knope from Parks and Recreation. Other days I feel more like Selina Meyer in Veep. But most days, I’m really just the little boy in Jurassic Park, incessantly annoying you with nerd talk until you walk away (and, yes, that’s two Jurassic Park references).

What actor would play you in a movie about your life? Considering mannerisms and my past hairstyles, I think Liza Minnelli would be an appropriate choice. But to be honest, the role is beneath her. 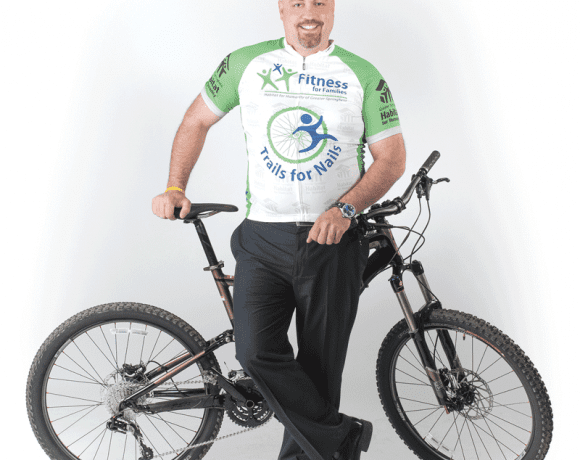