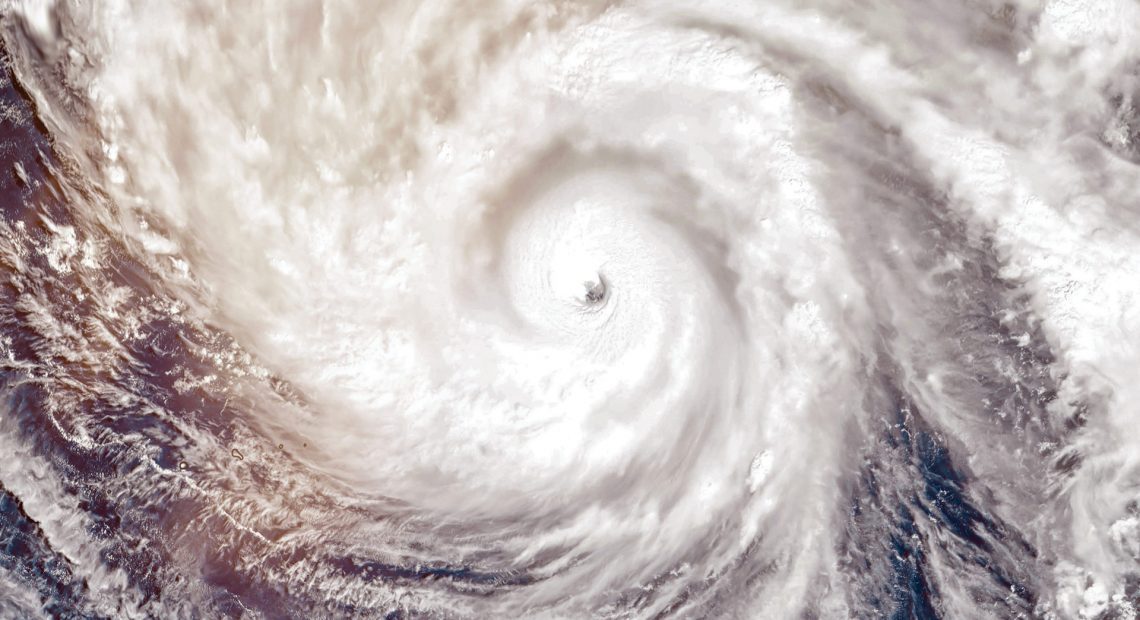 Few Homeowners Have Flood Insurance, but Should They?

After a summer of heavy rains in Massachusetts — and across the Northeast, for that matter — plenty of homeowners discovered their insurance policies don’t cover flood damage, and many are no doubt considering whether they should add such coverage. And it’s a question that may be raised even more often in the future, as climate change produces stronger and more frequent storms. 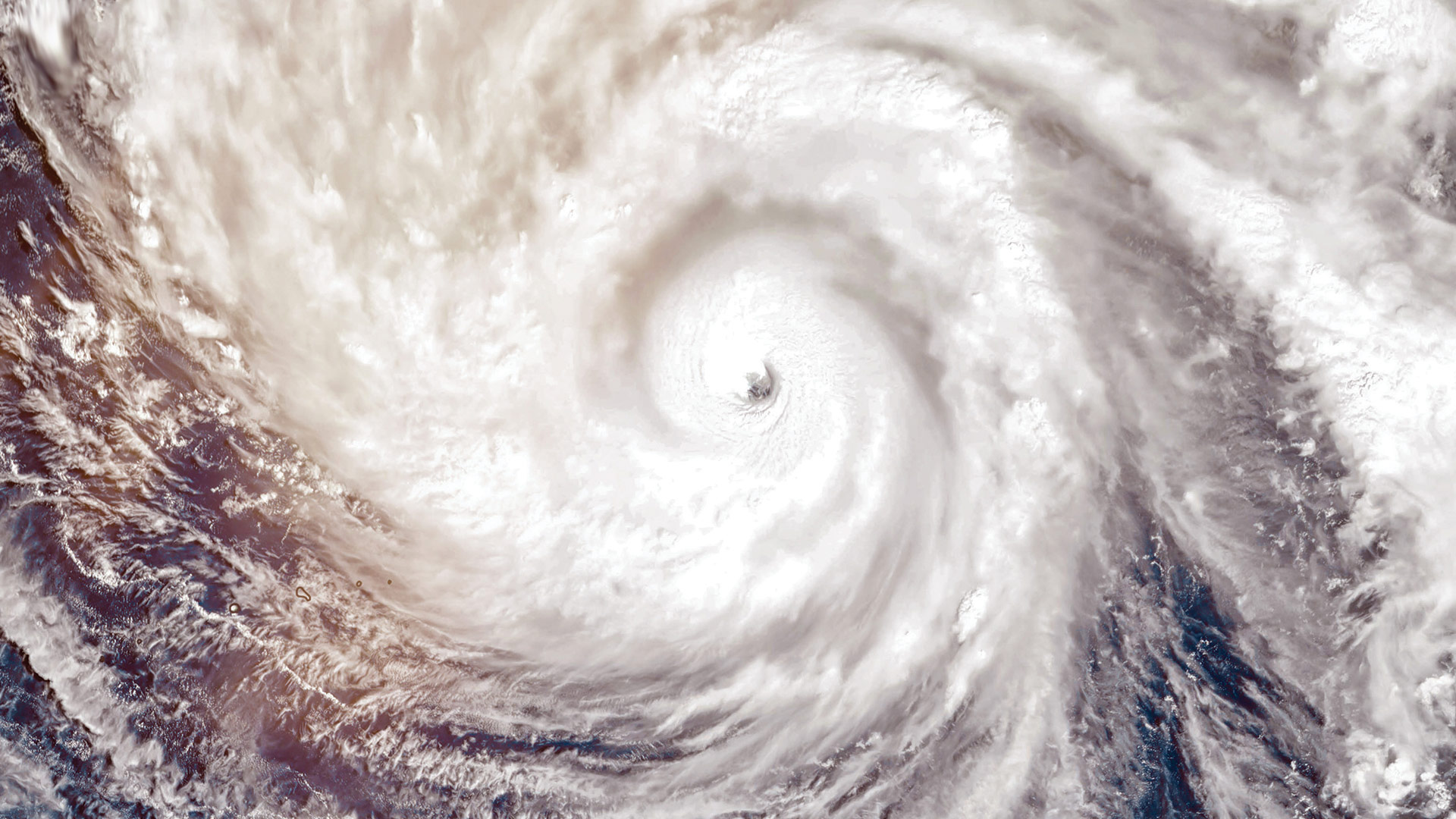 Last week, President Biden sat with state government officials to talk about the growing dangers of hurricanes and floods.

“For decades, scientists have warned that extreme weather would be more extreme and climate change was here. And we’re living through it now,” he said. “We don’t have any more time.”

But it wasn’t Florida he was visiting, or Louisiana or Mississippi. It was New Jersey, which had just experienced, according to one county commissioner, its fourth 100-year storm in the past two decades. The event turned tragic, with close to 40 people dead in New Jersey and New York, many trapped in basements and cars.

In other words, the effects of climate change on storms is no longer a problem for other regions. It’s a problem for the Northeast, too.

And it’s on the minds of those in the insurance industry.

“What was once a 100-year flood is now a 10-year flood,” said Trish Vassallo, director of Operations at Encharter Insurance in Amherst. “We’re seeing things now that we never anticipated.” 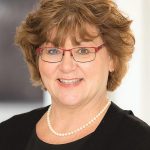 “What was once a 100-year flood is now a 10-year flood. We’re seeing things now that we never anticipated.”

Western Mass. residents know this well after a summer of often-incessant rain, punctuated by a few big storms that left a trail of flooded basements in their wake — most of which were not covered by insurance. But it doesn’t have to be that way.

“A homeowners’ policy is going to provide coverage for a hurricane or tornado — which is on everyone’s mind this time of year,” Vassallo said. “We’re covering for wind damage and hail. If the whole house blows away, we’re covering for that as well.

“But flooding is always going to be excluded,” she went on. “You need to purchase a specific flood policy. The basic policy is from the ground up — not the flood coming in from the surface.”

There are two types of coverage homeowners can add to their policy to cover floods, Vassallo noted. Flood insurance covers water damage that results from water that has already hit the ground, pouring in from oversaturated yards, flooded streets, or overflowing rivers, streams, or ponds. Meanwhile, water backup coverage reimburses the homeowner for water that backs into the home through an outside sewer or drain.

“The key phrase is surface and/or groundwater coming into the building,” said David Griffin Jr. senior vice president at the Dowd Agencies in Holyoke. “If a pipe bursts, causing water damage, or water gets in through the roof, or a tree falls through the house and water comes in behind it, that’s all covered [by a basic policy]. But if water from outside the home comes in — if the yard floods and starts to spill into the basement — you’ll need a flood policy to respond to that.” 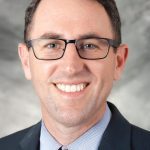 “We’ve had so much water this summer — it’s unprecedented, and it’s becoming an issue for everybody.”

While add-ons like earthquake insurance don’t sell big in New England for a reason, flood insurance is becoming an “absolute necessity,” Vassallo said, noting that it’s required in Massachusetts for mortgages in designated flood zones. “A person no longer has the option; mortgages require it. You can’t close on a loan without it.”

Griffin said his team recently ran some numbers and found that only 3.5% of all homeowners in Massachusetts have a flooding policy. Considering that flood-zone requirement, the percentage of people who aren’t forced to buy the coverage but opt for it anyway is strikingly low.

Will a summer of heavy rain — or talk of more intense storms in the future — change that? Insurance professionals are watching closely.

While flooding from rushing water and rain is generally not covered by regular homeowners’ insurance policies, floods remain the most common and most destructive natural disaster in the U.S., according to the National Assoc. of Insurance Commissioners.

From 1988 through 2017, flood damage in the U.S. cost almost $200 billion, according to the Natural Academy of Sciences, and the increase in precipitation due partly to climate change was responsible for $73 billion, or more than a third of that, Investopedia reported this month. These figures include all property damage, not just homes.

Nonetheless, only about 15% of homes in the U.S. are insured against floods, according to both a report from the reinsurance company Swiss Re and a survey by the Insurance Information Institute.

Dowd said homeowners should take a five- to 10-year perspective on what potential flood damage would actually cost. “Do I want to spend 800 bucks a year on a flood-insurance policy? Over 10 years, that’s $8,000. What’s the likelihood of having a loss beyond that if I have to self-insure? You can look at insurance as a long-term budget item.”

Consumers can access a cost estimator, where they can input data about their home, including its age, location, construction style, square footage, and contents, and get back replacement-cost numbers that can help guide policy decisions, Dowd said.

And current events may affect that formula; these days, in the case of major, widespread damage, homeowners may run into supply-chain issues and shortages of wood and other materials, which can significantly jack up costs.

But protecting a home from water damage — or any other disaster — extends beyond the policy itself, Vassallo said.

“We talk about preparedness — making sure people do the right thing to limit their losses,” she noted, which includes everything from securing movable items to cutting back tree branches that threaten windows and roofs. “This is something we deal with on a day-to-day basis here in New England. You want to limit your damage as a homeowner.

Griffin agreed. “There’s always a level of preparedness you need to have in order to limit damages in a storm. That’s something you want to think about — it can sometimes eliminate bad things.”

Meanwhile, after an incident occurs, the homeowner can take steps to minimize further damage while documenting their losses.

“Always take photos of loss of everything, and make immediate emergency repairs — put that blue tarp on the roof to prevent rain damage,” Vassallo said. “If you do need to make emergency repairs, most insurance companies will honor the photographs. I would recommend you retain damaged materials, which can prevent questions from arising. If you rip out the rug in the house, you don’t want the adjuster to pay you for builder’s grade, when you had a high-grade rug. That’s stuff we deal with all the time.”

The homeowner is expected to not just respond quickly to minimize damage, but to help prevent it as well, she noted. That means regularly cleaning gutters so they’re not backed up with leaves during heavy summer rains, which can lead to water pouring into the foundation and leaking into the basement — or contributing to ice dams in the winter.

In other words, “if you have gutters, clean them — but be careful on that ladder,” Vassallo said. “If you can do your preventive work ahead of time, you’re ahead of the game.”

As he noted earlier, flooding has been on Griffin’s mind lately.

“Typically, this is the time of year when we see the biggest uptick in those types of claims, especially in New England,” he said. “We also see it in March, when the ground is frozen, and we may get two or three inches of rain, which slides across the frozen ground and into your home. But we’ve had so much water this summer — it’s unprecedented, and it’s becoming an issue for everybody.”

He said carriers have been sounding the alarm about this topic. “Storms are getting a lot stronger. It’s definitely something that’s been noted on the carriers’ end.”

They’re not alone, of course.

“Every part of the country is getting hit by extreme weather. And we’re now living in real time what the country’s going to look like,” Biden said in New Jersey last week. “We can’t turn it back very much, but we can prevent it from getting worse.”

And make sure we’re properly insured against the next big storm. 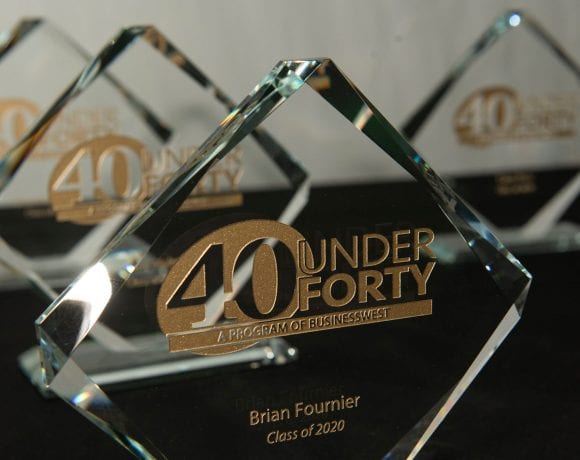 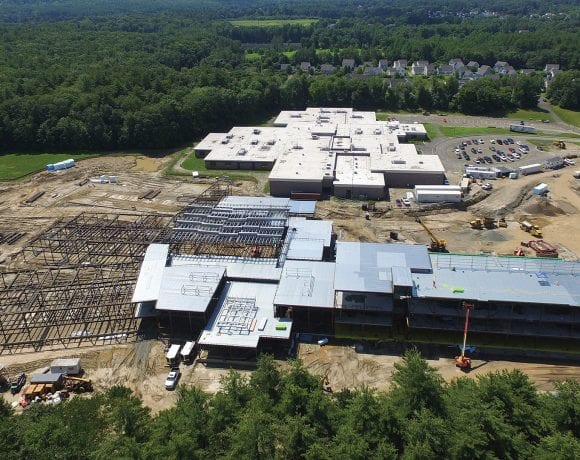 BusinessTalk with with Tony Cignoli