An Opportunity That Suits Him Kevin Kousch says there’s still demand for formal business attire, and he believes he can meet that need.

Kevin Kousch believes the reports concerning the death of the suit have been, as Mark Twain famously said, greatly exaggerated.

And he’s willing to bet what he described as “a decent chunk of my retirement savings” that he’s right with that assessment relating to what men are wearing to work — and will wear in the years to come.

Kousch, the former manager of the formal-attire department at Yale Genton, went into business for himself with a tuxudo-rental business after that Springfield-area landmark closed at the beginning of 2008. Over the past eight years since opening Formal Affair Tuxedos in West Springfield, he’s done fairly well, with lots of ups and downs, in his estimation. But he concluded late last year, after considerable reflection, that it was time to make a change and expand both his horizons and product offerings.

Thus, beginning sometime next month, he’ll be selling suits, sport jackets, and pants from his location on Route 20 in West Springfield — and, in so doing, fill a void he believes has gone largely unfilled since Yale Genton closed its doors.

“There are some stores that provide higher-end products, and there are others that cover the lower end,” he explained without naming names. “But there’s really nothing in the middle, and that’s where I’m going to be.”

By ‘middle,’ he meant suits and jackets in the $299 to $499 range, price tags he feels are appropriate for this market and that reflect what most men want to spend to dress professionally.

Kousch acknowledged that this business-expansion effort is somewhat of a risk — there is still competition in the market, and he’s observed that casual Friday has given way to ‘casual Monday through Friday’ in many settings, even banks and law offices. But he believes it’s a calculated risk worth taking.

“The young people today are dressing up — they want to wear those slim-fit suits,” he explained, adding that there were other factors involved with his decision, including a decline in the tuxedo-rental business — weddings are smaller, among other things — and a trend toward suits rather than tuxes for weddings and even proms.

Meanwhile, and perhaps more importantly, this gambit is a test drive of sorts for what could be a much larger undertaking at the planned MGM Springfield casino in the city’s South End. Indeed, Kousch said he has a memorandum of understanding with the casino giant that he will be an on-site vendor of tuxedos for the gaming complex.

If his current foray into retail, selling suits and jackets, establishes that there is a viable market for such products and he can command a good share of that market, then his facility in the casino, if it in fact becomes reality, may offer similar product lines.

“What we’ve decided to do is start here small and see if there’s a need,” he explained. “This is the preliminary for the bigger store and MGM.”

As he talked about his latest entrepreneurial foray, Kousch said it’s one he’s thought long about, and regrets not undertaking when he initially went into business for himself.

“I should have done it at the start,” he explained. “There was a need for it, and over the years, people have constantly asked me if I sold suits.”

Upon hearing that he didn’t — actually, the answer was usually that he could order something out of a catalog if a customer wanted to go that route — many encouraged him to do so.

It was those forms of affirmation, along with his own reading of the local market and what it needed, that prompted Kousch to branch out into a market segment he knows well.

Extensive renovations are currently underway at the West Springfield location, which, while not large, provides ample room to display several different brands and styles. Those brands will include Bertolini Mantoni, Enzo, and London Fog, which recently ventured into suits, among others.

The operation will also employ an in-house tailor, Zeza Santos, who has built a steady portfolio of clients since she started leasing space in Kousch’s shop several years ago.

If all goes well, and Kousch expects that it will, his expanded operation will prove to be a good fit for the region — in more ways than one. 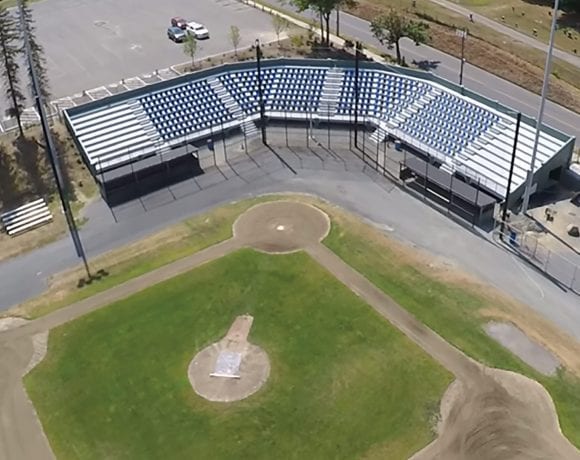