SPRINGFIELD — In a visit to the governor’s Western Mass. office in Springfield yesterday, Gov. Charlie Baker introduced Michael Knapik, a former state senator and state representative from Westfield, as the office’s new director. Knapik will be a primary liaison between the administration and constituents and communities in Western Mass., effective July 5.

“With more than two decades of experience representing Western Massachusetts constituents, Mike is exceptionally qualified to lead our Springfield office,” Baker said. “Operating the office is one of the many essential tools we use to maintain an important relationship with the people, local leaders, and municipalities of Berkshire, Franklin, Hampshire, and Hampden counties.”

Added Lt. Gov. Karyn Polito, “Mike will be an asset to both the administration and those serviced by the Springfield office. I look forward to working closely with him in his new role to continue building upon the strong relationships our administration has cultivated in the western part of the state.”

Knapik served Westfield and 11 surrounding communities in the state Legislature for 22 years, first as a representative from 1991 to 1994 and then as a senator from 1995 to 2013. Born and raised in Westfield, he began his career in public service on the city’s School Committee from 1986 to 1990. Since leaving the Legislature, Knapik has served Westfield State University as executive director of Advancement, Alumni, and University Relations and as executive director for the Westfield State Foundation. In this position, his office has achieved the highest level of giving in the history of the school. 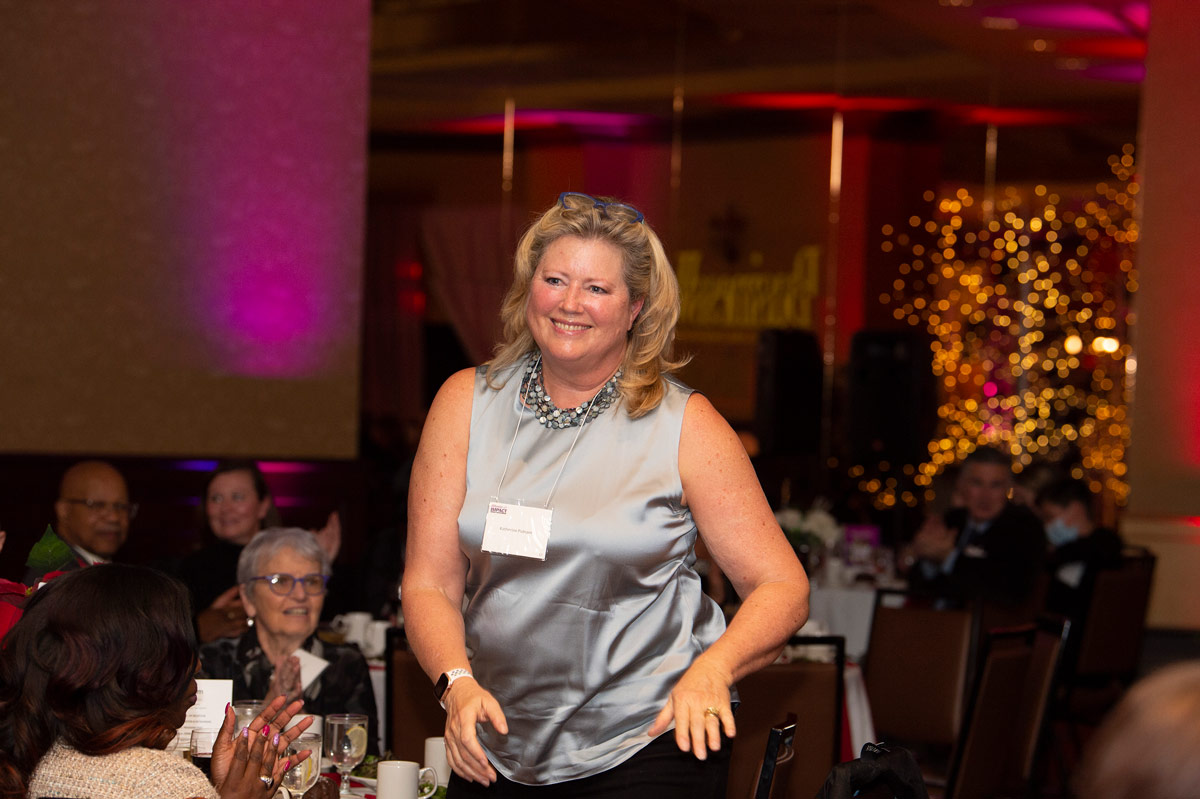 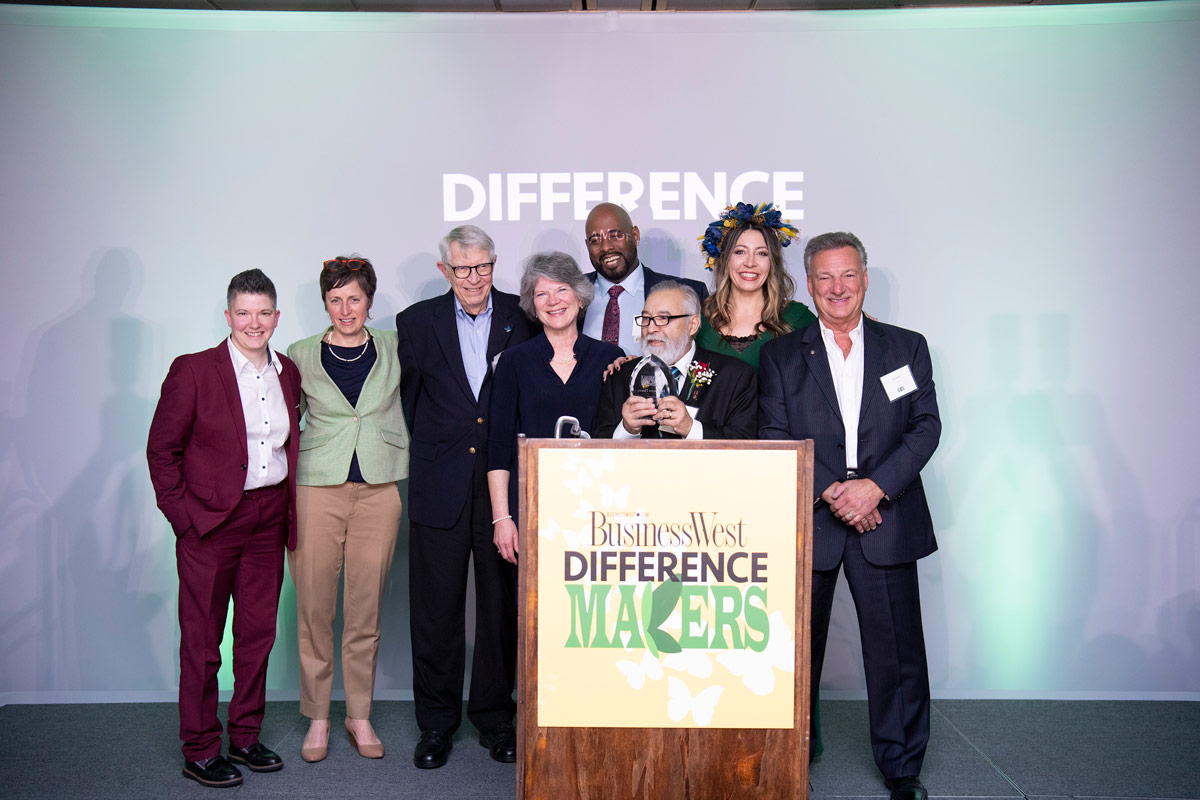 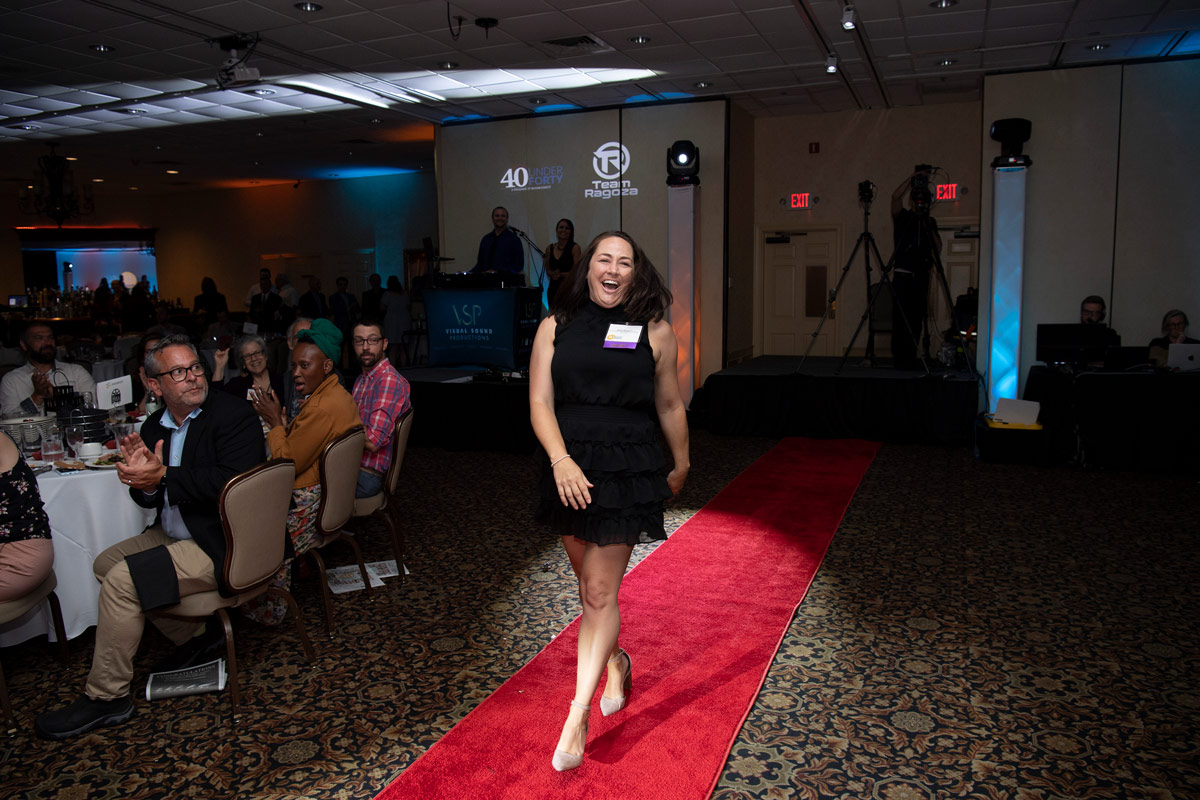 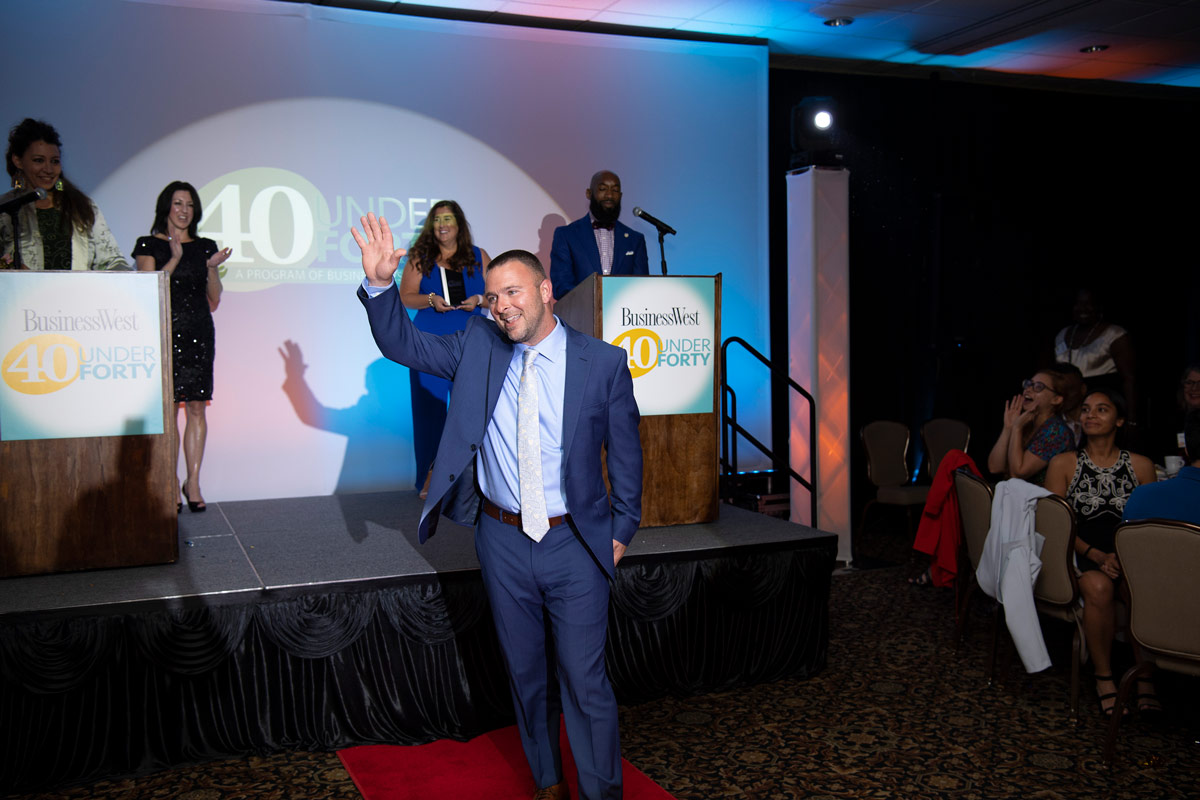