HOLYOKE — The Gateway to College program at Holyoke Community College (HCC) marked another milestone June 5, topping 300 graduates for the first time in the 10-year history of the alternative high-school program, which has become one of the most successful of its kind in the country.

The 34 students from eight local districts also represent the program’s largest graduating class ever, bringing the total number of HCC’s Gateway graduates to 303.

“Each and every one of us is strong,” said student speaker Eric Montagna during the graduation ceremony in HCC’s Leslie Phillips Theater. “High school was rough, but we made it. We’re stronger than the people who told us we couldn’t. They knocked us down, but we got back up. We will succeed because we are strong.”

Gateway to College is a national program that takes struggling high-school students and dropouts and puts them into college classes. Students enrolled in Gateway work toward their high-school diplomas while also racking up transferable college credits.

HCC started its Gateway program in 2008 and for the last two years has been recognized with the national network’s Excellence Award for exceeding benchmarks for retention, GPA, and graduation rate. In 2014, HCC’s Gateway program was ranked number one among all the Gateway programs in the U.S.

“Some students struggle in traditional high school,” said Vivian Ostrowski, coordinator of HCC’s Gateway program. “Those same students can be, and are, wildly successful in a different academic environment and culture. That is the secret to Gateway.”

One such success story is Julia Rodrigue from Amherst. In high school, Rodrigue had a GPA of 1.6 and dropped out during her senior year. Through Gateway, she earned 14 college credits at HCC and graduated from the program with a GPA of 4.0. For her academic achievements, Rodrigue received the Presidents Award from the Gateway National Network.

“Failure is a part of learning,” Rodrigue told her classmates. “Dropping out and going back to school has taught me the importance of education. Finishing something easy isn’t as great of an accomplishment as achieving a goal that has been challenging.”

Rodrigue plans to continue her college education at HCC in the fall and intends to study education in the hopes of being a teacher.

“I entered Gateway with no confidence in myself academically,” she said. “I’m leaving here today with the skills to be successful in college.”

Keynote speaker and HCC professor Raúl Gutiérrez gave a brief Spanish lesson. “There’s a saying, esso vale la pena, meaning ‘it’s worth the struggle.’ You students are worth it. Sometimes, as a professor, you can make me a little frustrated, but it’s worth it. You are worth it. Don’t ever forget that.”

Holyoke mayor Alex Morse, who was in the audience to support the Holyoke students graduating from Gateway, was asked to address the crowd of faculty, staff, family, and friends in the theater. “Wherever you go,” he said, “remember where you’re from. Holyoke needs you. It needs your intelligence, ideas, and energy.”

The 34 new Gateway graduates earned a total of 306 college credits among them.

Link to Libraries Appoints Andrew Anderlonis to Board of Directors 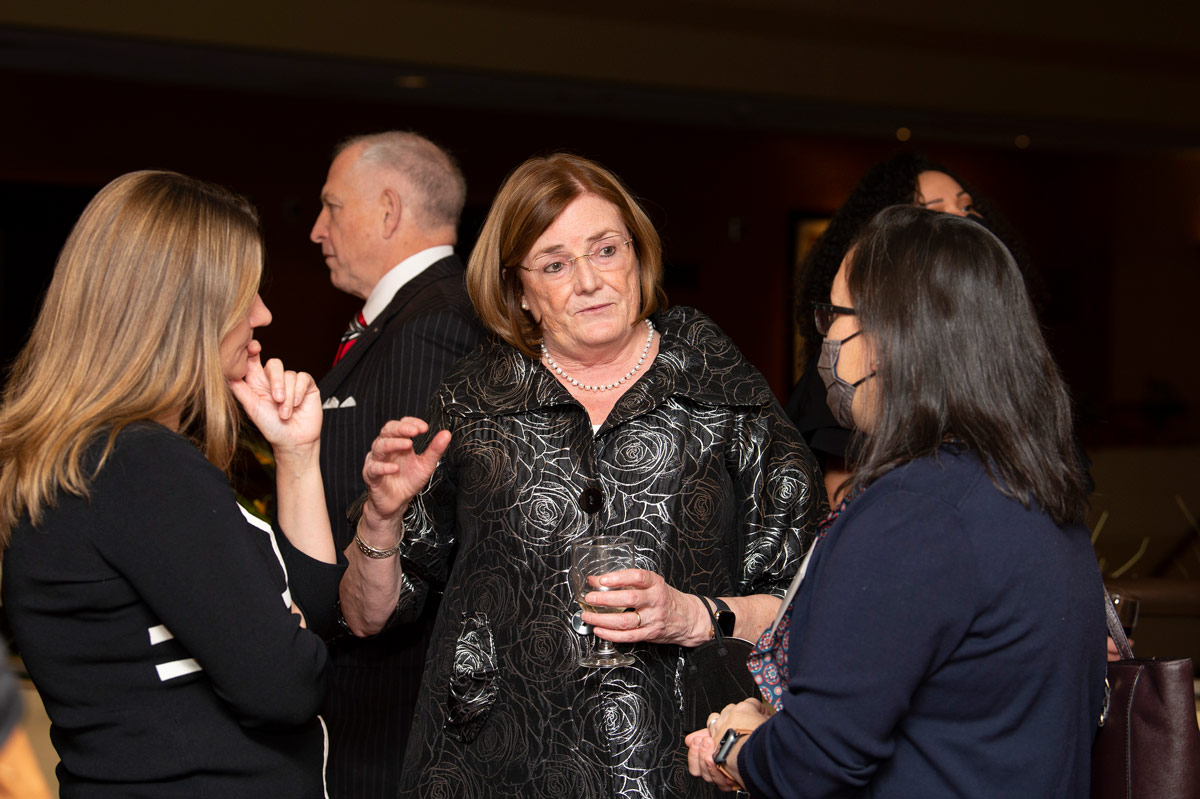