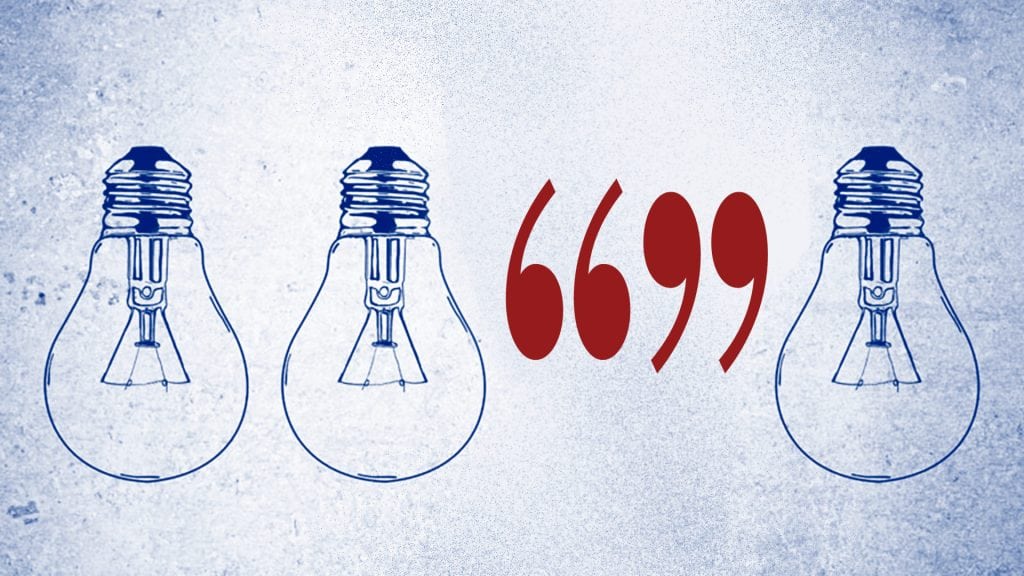 Gov. Charlie Baker announced that the Massachusetts Health Connector completed Open Enrollment with the highest membership in the 13-year history of the state’s health-insurance exchange, covering more than 282,000 people with health insurance.

“The Health Connector just completed its most successful Open Enrollment since the start of the Affordable Care Act, signing up more than 65,000 new people with health insurance coverage,” Baker said. “Massachusetts leads the way with the best insured rate in the country, with over 97% of our residents covered due in part to the Health Connector’s strong efforts to create a culture of coverage in the Commonwealth.”

Lt. Gov. Karyn Polito added that “the Health Connector plays an important role in ensuring communities across the Commonwealth have access to affordable, high-quality healthcare. Over the last four years, the Connector has worked tirelessly to transform the exchange into a functional and reliable service, as is evident by its current milestone enrollment figures.”

“Massachusetts shines as a model for the rest of the nation when it comes to getting people enrolled in health insurance — and maintaining coverage. That success is built off outreach and education efforts that effectively and efficiently target the state’s underinsured communities and get more people covered. This year, the Connector made inroads in these tough-to-reach uninsured groups.”

The Health Connector held Open Enrollment from Nov. 1 to Jan. 23, twice as long as the federal government’s Nov. 1 to Dec. 15 open period, to ensure Massachusetts residents had as much time as possible to shop for affordable coverage. Throughout Open Enrollment, Massachusetts residents were encouraged to get covered or stay covered, provide security for their health and financial well-being, and comply with the state’s individual mandate. Assistance was available through community-based health navigators around the state.

“Massachusetts shines as a model for the rest of the nation when it comes to getting people enrolled in health insurance — and maintaining coverage,” said Health and Human Services Secretary Marylou Sudders, the Connector board chair. “That success is built off outreach and education efforts that effectively and efficiently target the state’s underinsured communities and get more people covered. This year, the Connector made inroads in these tough-to-reach uninsured groups.”

As of March 1, 282,114 people were enrolled in health insurance, including 209,973 people in ConnectorCare, the state’s innovative affordability program, through which state subsidies are made available on top of federal tax credits, resulting in lower premium costs for members — including $0 premiums for the lowest-income enrollees — while also offering no or low co-pays and no deductibles. Overall, Health Connector membership rose 13%, compared to a 4% enrollment decrease through the federal healthcare.gov platform. In addition, 18,000 individuals receive dental insurance through the Connector.

“With stable operations and a clear message to get covered and stay covered, this was our most successful Open Enrollment to date, with high retention rates and strong new enrollment,” said Louis Gutierrez, executive director of the Massachusetts Health Connector. “We are going to keep working to ensure that everyone in Massachusetts is covered.”

The Health Connector placed extra focus on outreach and public education about affordable coverage options in communities with higher rates of uninsurance and worked to raise public awareness about coverage generally. At the close of Open Enrollment, the Connector had enrolled more than 65,000 people who did not have coverage at the start of Open Enrollment, about 22% more than last year.

Are Flood Zones Reliable? And Are You Covered?