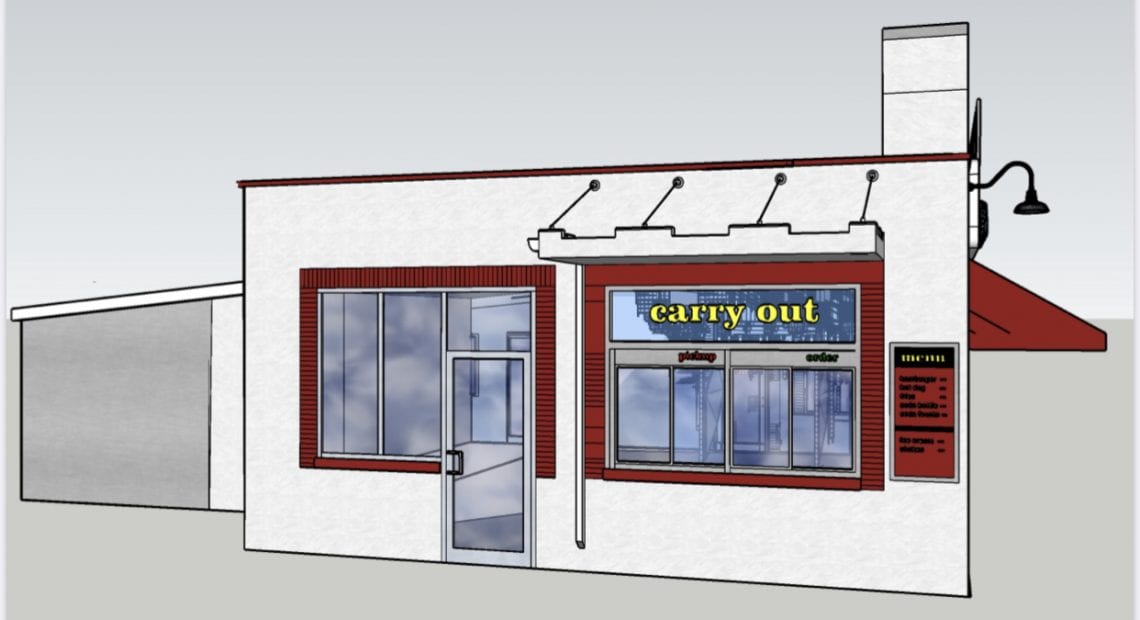 Serving Up Some Good News

Those hungry for some good news in the midst of the COVID-19 pandemic — and that’s just about everyone — received some Thursday with the announcement that the iconic White Hut, a Memorial Avenue landmark since 1939, will reopen under new ownership.

Those owners, Peter Picknelly, chairman and CEO of Peter Pan Bus Lines, and Andy Yee, president of the Bean Group of restaurants, told BusinessWest they plan to start with a food truck slated to open on or soon after May 18 — the new date for possibly restarting the state’s economy — and eventually reopen the small but historic  restaurant, with a target date of July 1.

When it does reopen, it will have a slightly different look (see renderings below). Picknelly described the subtle but important changes this way: “it will be the exact same food in a nicer, cleaner, more modern environment.” 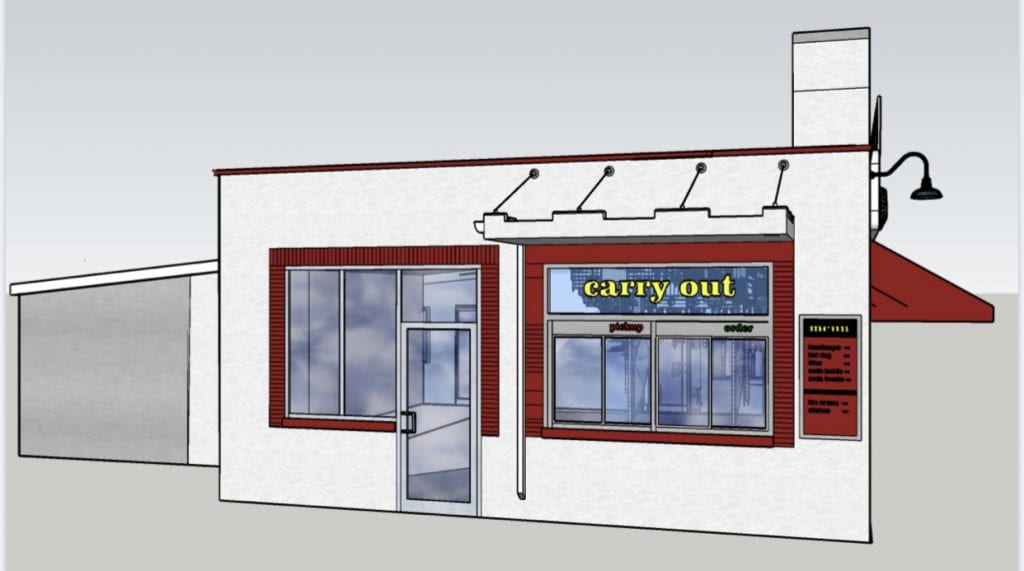 Picknelly and Yee, who, along with partners Michael and Kevin Vann, succeeded in rescuing another iconic restaurant, the Student Prince, in 2014, initially announced plans to do the same with the White Hut back in February, when the popular eatery abruptly closed. The pandemic slowed those plans — while also devastating both Peter Pan and the Bean Group (both large businesses have had to lay off or furlough hundreds of employees) — but they didn’t derail them.

That’s because the partners are committed to rescuing the landmark, said Picknelly, and they obviously see this as a sound business proposition.

“As with the Student Prince, we view the White Hut as an integral part of our community — it’s part of this region’s DNA,” he told BusinessWest, repeating an opinion he first expressed back in February. “Generations of the same family have gone there, just like with the Student Prince. It’s an iconic location in our area, and we wanted to save it for generations to come.

“Also, we’re bullish that business is going to come back,” he went on, “and we’re going to make the White Hut bigger and better than ever.”

As construction commences on the exterior and interior of the actual restaurant, the food truck will begin operating the week of May 18, said Yee, noting that restaurants can operate takeout and delivery business at present, and West Springfield, among other communities, is allowing food trucks to operate.

The truck will be open at least five days a week, serving lunch from 11 a.m. to 4 p.m., said Picknelly. By July 1, the restaurant should be open, he went on, adding that planned renovations will allow for more efficient use of existing space and provide more elbow room for patrons.

“There was a fair amount of dead space in there,” Yee explained. “We looked at it and said, ‘we can open this up and make it much more roomy,’ so we’re doing that.”

West Springfield officials have also given permission for a walk-up takeout window, which, in addition to the traditional fare served up at the White Hut — cheeseburgers with fried onions — will offer ice cream, an addition with considerable promise, said Yee.

When the restaurant does reopen, long-time manager Artie White and most all of the staff working there when the restaurant closed will return, Yee noted. “They’ll be providing the same food and same banter — that’s part of the experience — in a more modern, more efficient White Hut.”

Overall, the partners believe they have all the ingredients — from the name and location to the menu and their own track record for success with restaurants across the region — to script a real success story on Memorial Avenue.

“We’ve done a financial model, and we think, with our buying power and Andy’s family’s experience in running all kinds of restaurants, that we can make a go of it,” Picknelly said. “If the community supports us, then we’ll be successful, and we think they will; as with the Student Prince, you don’t really know what you’ve got until you lose it.”