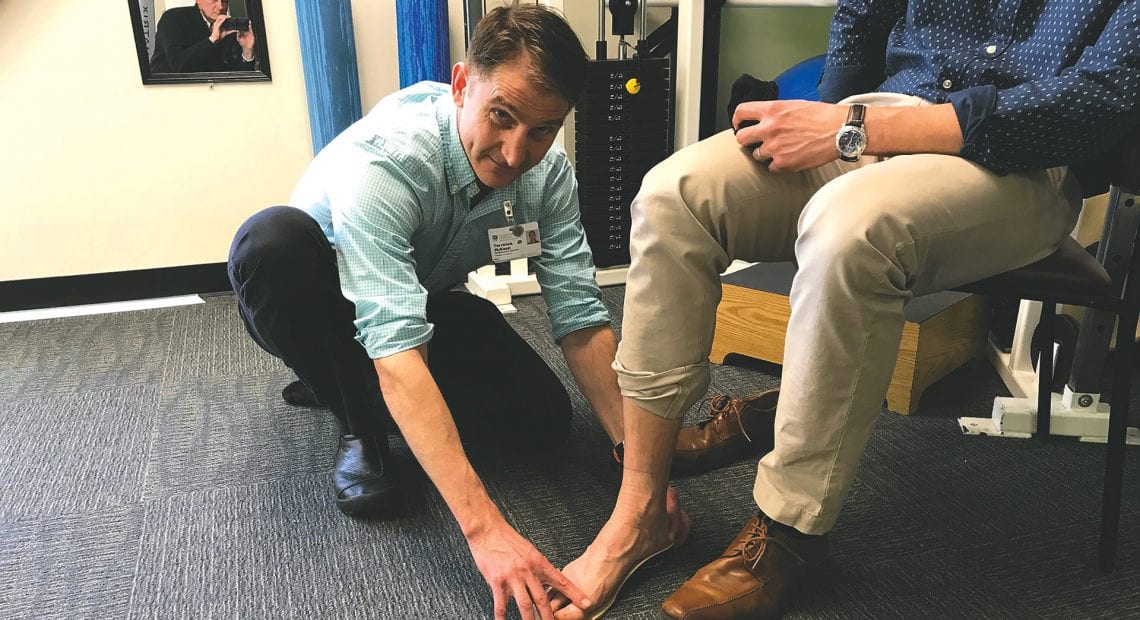 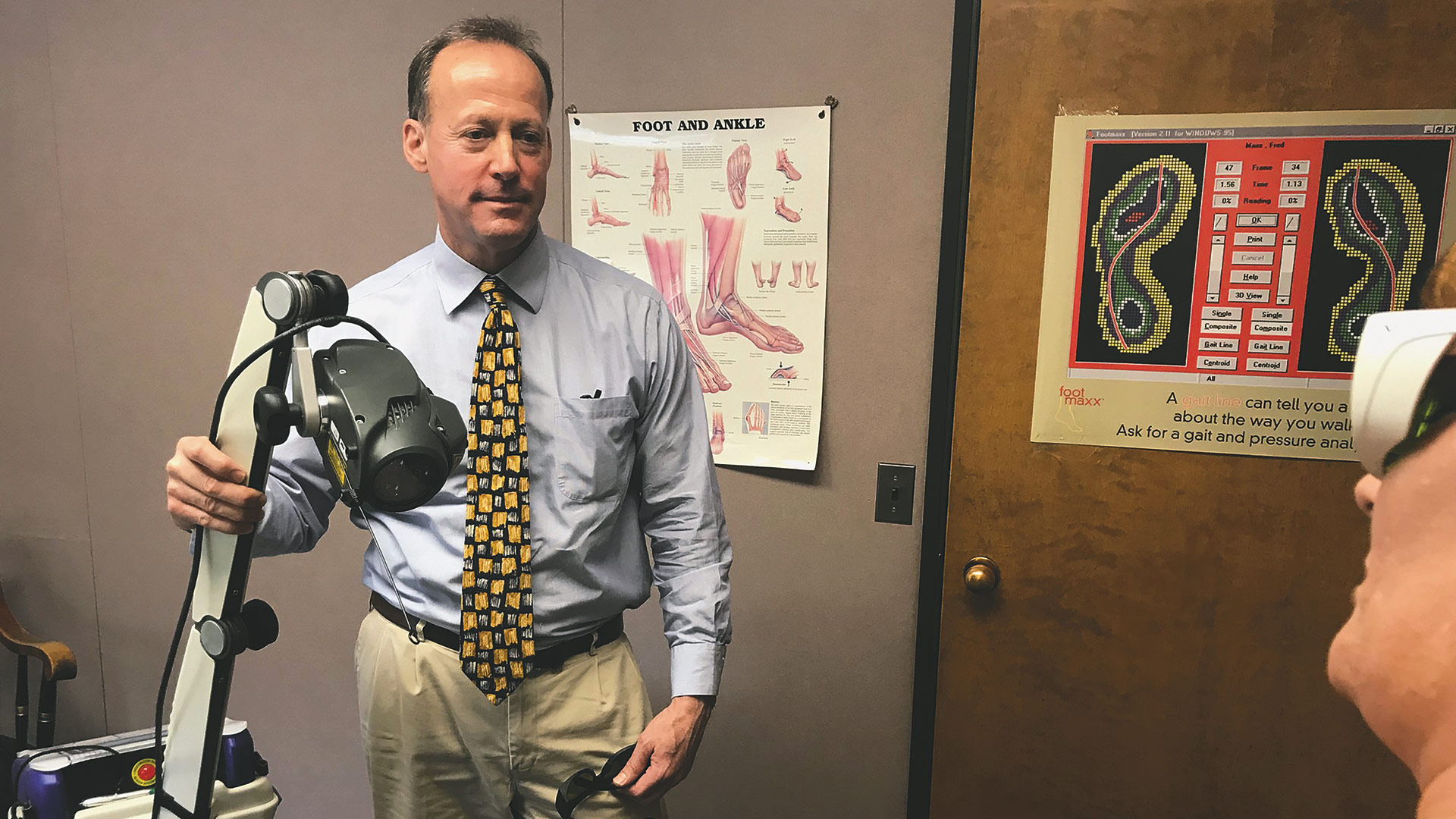 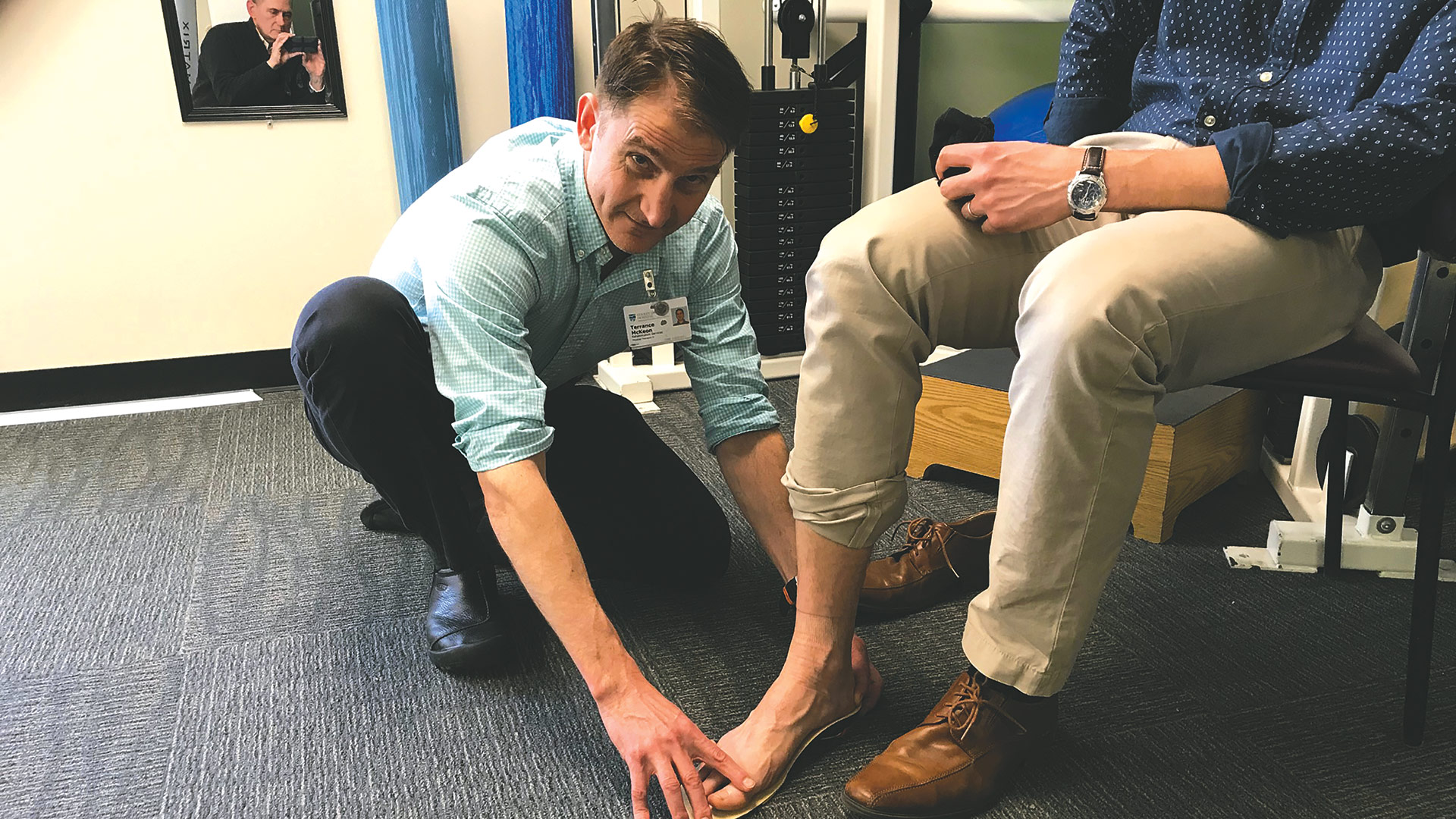 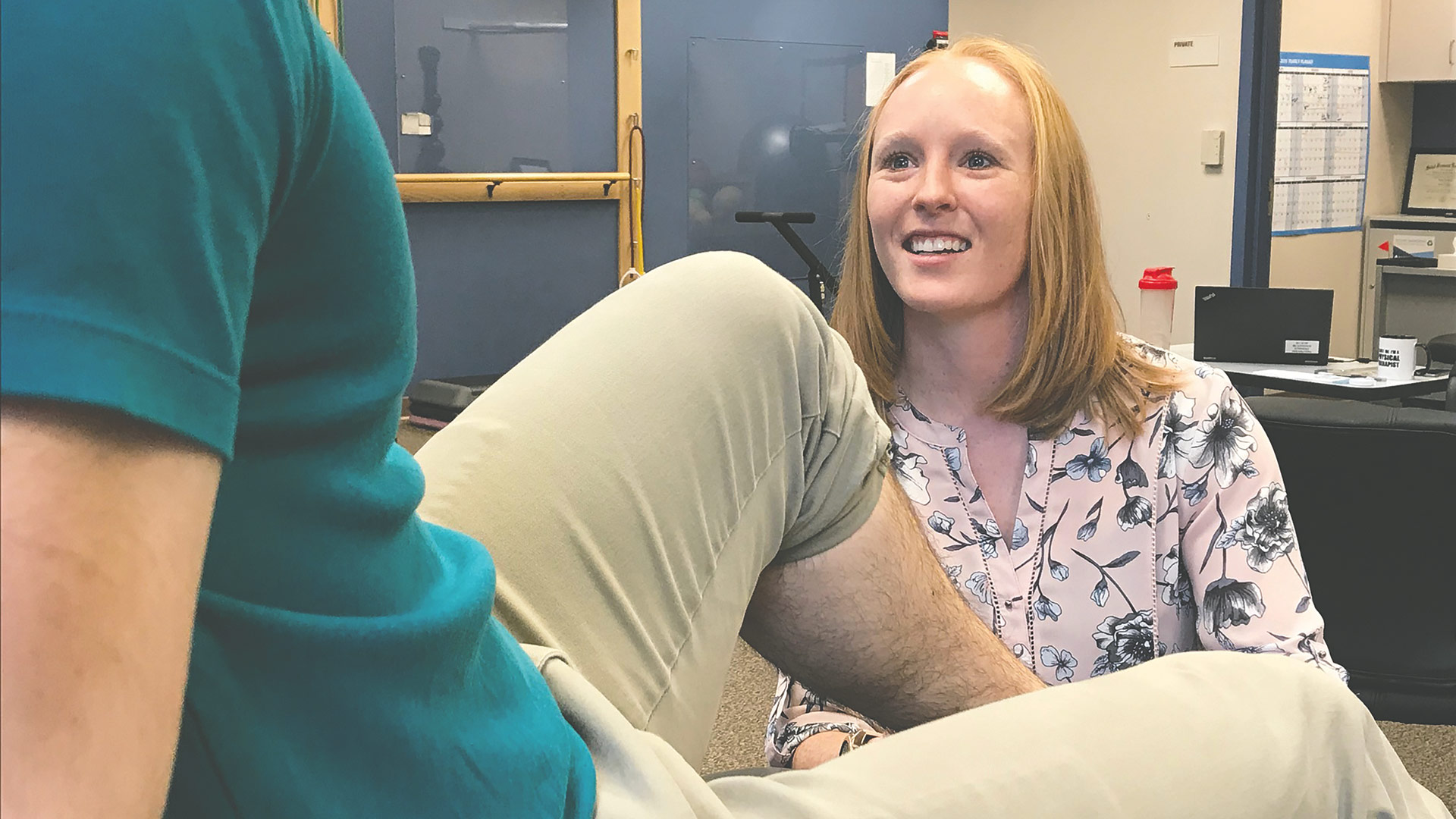 When Eating Becomes an Inner Struggle