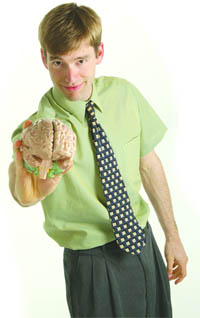 Jake Giessman has always been a thinker. Now he’s a doer, too.

“I had intended to become a professor of philosophy,” he said, “but I think at some point in my education, I began to feel like I had answered a lot of the questions I had about life and the world, and I wanted to move toward a more practical task.”

Did he ever. When he and his wife moved from Missouri to Western Mass. in 2001, Giessman took a job teaching fifth and sixth grade at Academy Hill School, a Springfield-based facility for gifted children. He eventually spearheaded a campaign to expand upon the elementary-school program by adding a seventh and eighth grade as well, and by last year he had risen to the rank of head of school — all before age 30.

He qualified his use of the word “practical,” however. “Working in this school is not really a daily grind. We’re doing a lot of thinking and questioning, and the kids do that, too. But having this job has been an extraordinary opportunity for me to learn about business, organizational management, communications — things that hadn’t been part of my background. I’ve easily learned more in my time at Academy Hill than in all my formal studies.”

Giessman’s a big believer in private-school education in general, with its small class sizes and freedom from public policy and standardized testing, but especially proud of Academy Hill’s constituency. “We serve kids who are really good at learning and really motivated. It’s a building filled with adults and kids who are excited and skilled at the enterprise of education, and that in itself allows us to achieve more than even other independent schools.”

With degrees in Philosophy and Environmental Studies — the latter emphasizing policy and moral philosophy surrounding environmental issues — Giessman says he wanted an education that shaped his values and way of thinking about the world.

“There are thinkers, and there are doers,” he said. “At a very early age, I felt it was important to do my thinking before I started doing my doing. So many people start down career paths and at some point look back and realize they haven’t answered fundamental questions about their beliefs, goals, and values that drive them in their work life.”

Giessman isn’t saying he has all the answers. But if he needs any, he has plenty of smart kids to ask. 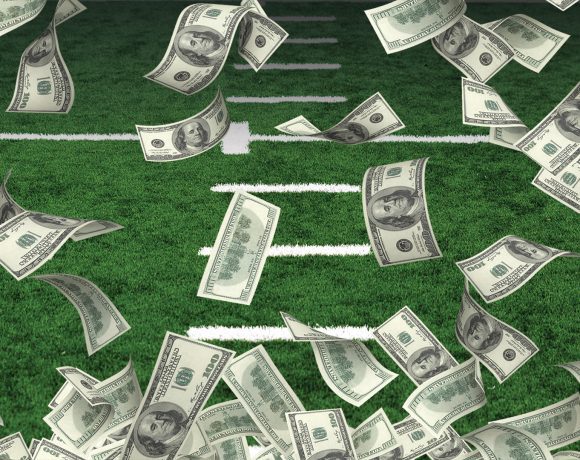