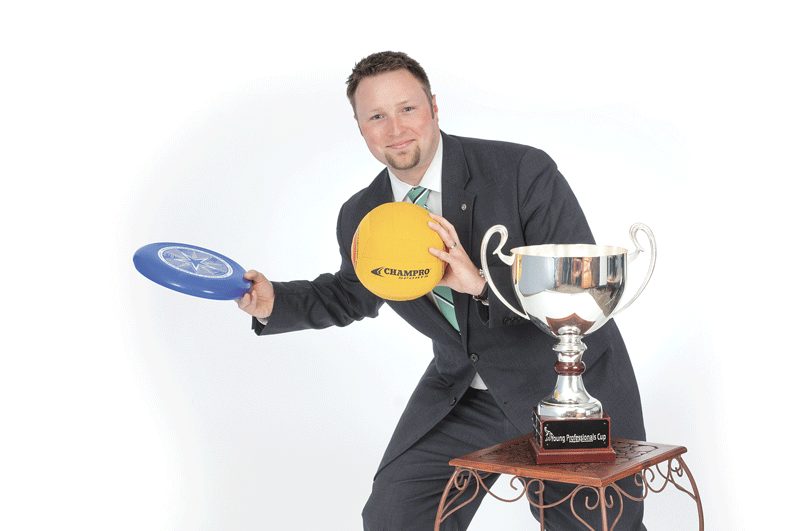 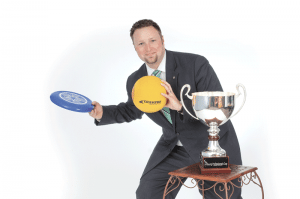 Those who nominated Jeremy Casey for the 40 Under Forty Class of 2013 used a number of descriptive words and phrases to chronicle his career accomplishments and work within the community.
One said he was the “face of Westfield Bank” at many events and within many organizations, such as the Young Professional Society of Greater Springfield and the Springfield Rotary Club. Another said he had “a passion for civic leadership.”
But the word that came up most often was ‘innovative,’ and it was used in reference to everything from his work to launch an ultimate Frisbee league at Westfield State University while he was a student there, to innovative fund-raising ideas to benefit the Rotary Club, to his efforts to co-lead the Young Professionals Cup charity dodgeball tournament.
That competition, which started with 24 teams in 2011, has already grown to 44, drawing squads from across New England, while raising more than $10,000 for the YMCA of Greater Springfield and Junior Achievement.
Meanwhile, his career in banking has followed a similar trajectory. He started as a teller and has been promoted several times, most recently to assistant vice president. In that role, he is responsible for selling and servicing the bank’s cash-management products and growing the commercial-deposit customer base.
Casey was one of 12 professionals recently chosen for admission into the Business Leadership Mastery Alliance program, a results-focused initiative for executives and entrepreneurs committed to purposeful wealth-building endeavors in business, community, and life.
When asked about his definition of success and how to gauge that term, his answer was predictable given what others say about him.
“I don’t have a measurement for success,” he told BusinessWest. “It’s not money … it’s through my achievements that I want to help other people, and that really comes down to making connections.”
At 28, the connections he’s made to date, and the promise for more to come, have people taxing their vocabularies to describe what kind of leader Casey is. 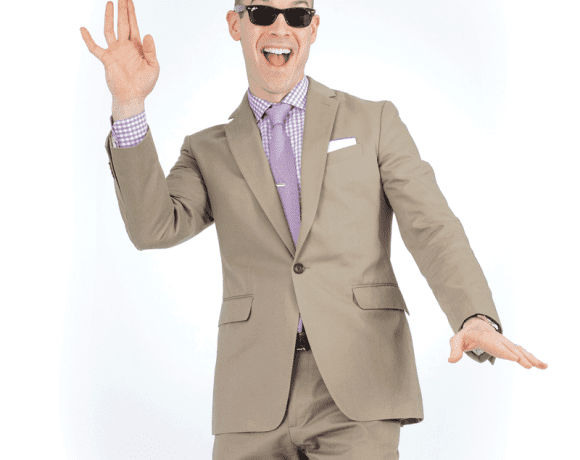