LENOX — Two of the hottest stars in the contemporary Jewish music scene, Neshama Carlebach and Josh Nelson, will come together at the Jewish Federation of the Berkshires’ annual benefit concert for a powerful evening of hope, unity, and spirituality. The concert will take place Sunday, July 31 at 7 p.m. at the Duffin Theater at Lenox Memorial High School.

All concert proceeds will benefit the Jewish Agency for Israel’s Victims of Terror Fund. General admission tickets are $25, $20 for young adults under the age of 30, and free for children under 10. Tickets can be purchased by calling the Jewish Federation at (413) 442-4360, ext. 10, or at the door. The Duffin Theater is located at Lenox Memorial High School, 197 East St., Lenox.

Carlebach continues the legacy established by her father, Rabbi Shlomo Carlebach. His deep spirituality and love of all humanity filled the songs he wrote and touched the people he encountered as he changed the face of Jewish music. Like her father, Neshama’s talent and charisma endear her to people of all ages and backgrounds as she performs and teaches in cities worldwide.

One of the most popular performers and composers in modern Jewish music, Nelson brings a message of hope, unity, and spirituality to concert stages and worship services across the globe. He is a gifted multi-instrumentalist and songwriter whose work is celebrated and integrated into the repertoire of congregations, camps, and communities around the world.

The Jewish Federation of the Berkshires mobilizes the local Jewish community to care for those in need, and nurtures and sustains Jewish life across the Berkshires, in Israel, and around the world.

Tonight’s the Night for the 40 Under Forty to Shine 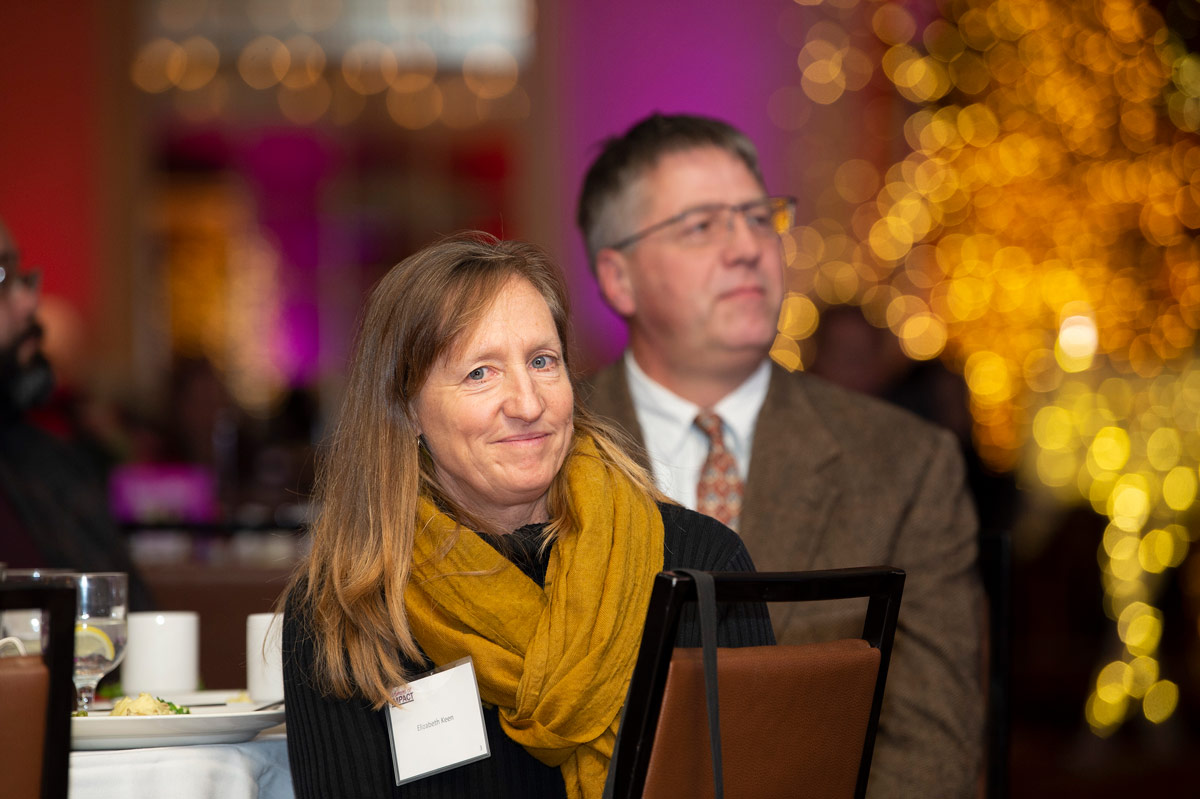