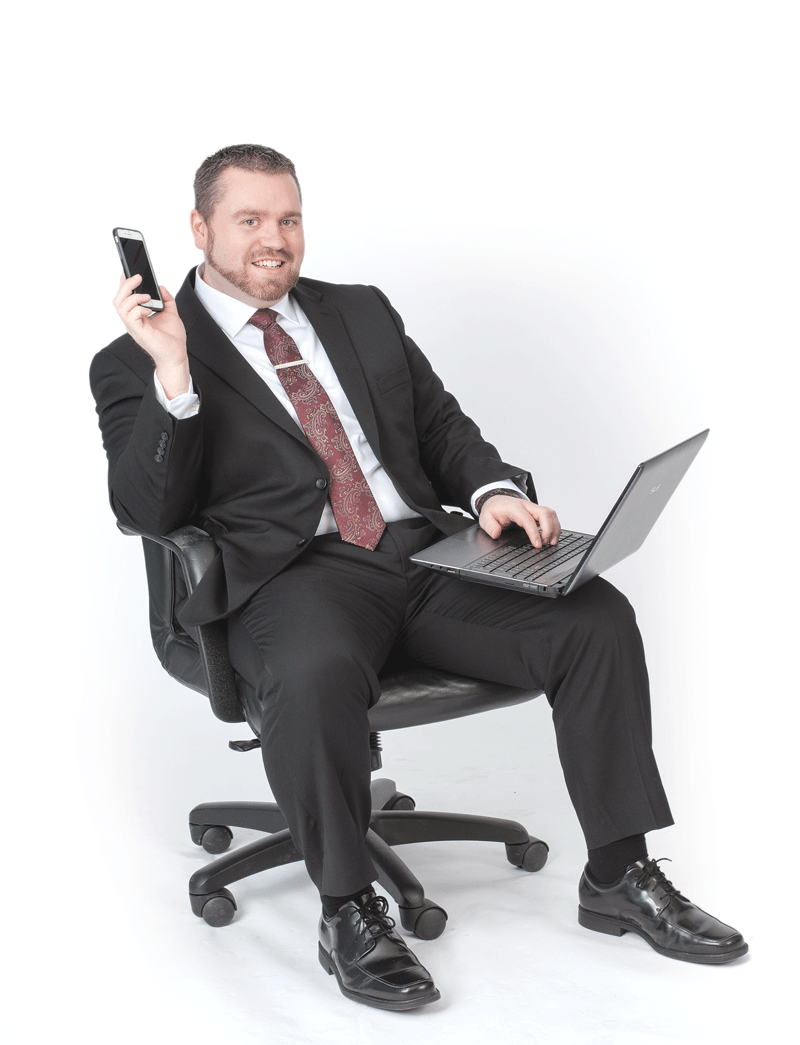 As a student at Greenfield Community College in the mid-’90s, Joel Mollison couldn’t have imagined himself forging a career in information technology, much less starting his own business in that field. But circumstances changed things, and in a big way.

“I got into this industry by default,” he explained. “I actually started out as a mechanical engineering major and found out I hated it. But along the way, I bought a very expensive computer to do some of my engineering at home. I had a problem with it … I had a warranty from Staples. They wanted me to send it out for six to eight weeks during the middle of the semester, which simply wasn’t feasible.

“So I wound up fixing it myself — taking the cover off, replacing the parts, voiding the warranty, and all that fun stuff,” he went on. “That’s when I got under the hood and decided that this was something I was interested in.”

In other words, he learned by doing, a pattern that would continue after he changed his major to information systems and followed up his associate’s degree from GCC with a bachelor’s from American International College.

Indeed, after surveying a job market that was still quite weak after the dot-com bust that followed Y2K, he decided his best option would be to go into business for himself. He called the venture Joel Mollison Computer Services before taking on a business partner and changing the name to Northeast IT. Today, there are 10 people on the payroll, and the company has a diverse portfolio of clients ranging from municipalities and chambers of commerce to small businesses such as law firm Royal LLP.

A dozen years after getting started, Mollison said business ownership continues to be a learning experience, with no shortage of challenges and new ones seemingly every year.

“There were some lean years in the beginning because I really didn’t know what I was doing,” he recalled. “No bank would touch me, so I started things with credit cards and boot-strapping. I made a lot of mistakes along the way, but you learn from those mistakes, and you get better as the years go on. It’s all worked out, but it’s been a long ride — with a long way to go.”

While that ride continues, he’s set to embark on another learning experience — he and his fiancée, Christine Grynkiewicz, are planning a wedding for this fall. 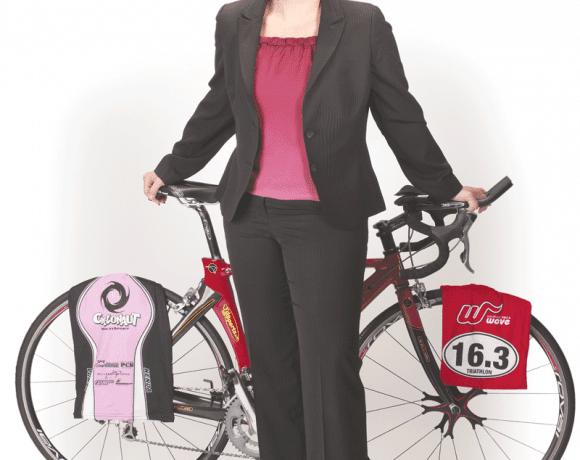 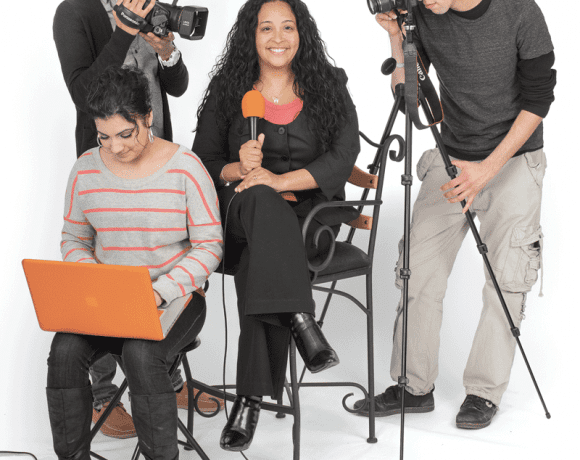