LUDLOW — John Hunt has been named chief executive officer of Healthsouth Rehabilitation Hospital of Western Massachusetts in Ludlow. A speech-language pathologist by trade, he received both his bachelor’s and master’s degrees from UMass Amherst.

Hunt’s career in rehabilitation has spanned almost 30 years as a clinician, director, administrator, private practicioner, consultant, and educator, both regionally and nationally. He has served as a guest speaker and lecturer on the topics of motor speech and swallowing disorders in the neurologically impaired population. His focus has been the improvement of patient care and superior clinical outcomes in the post-acute continuum.

Non-stop Flights to Columbus, Norfolk, and Pittsburgh Launch at Bradley 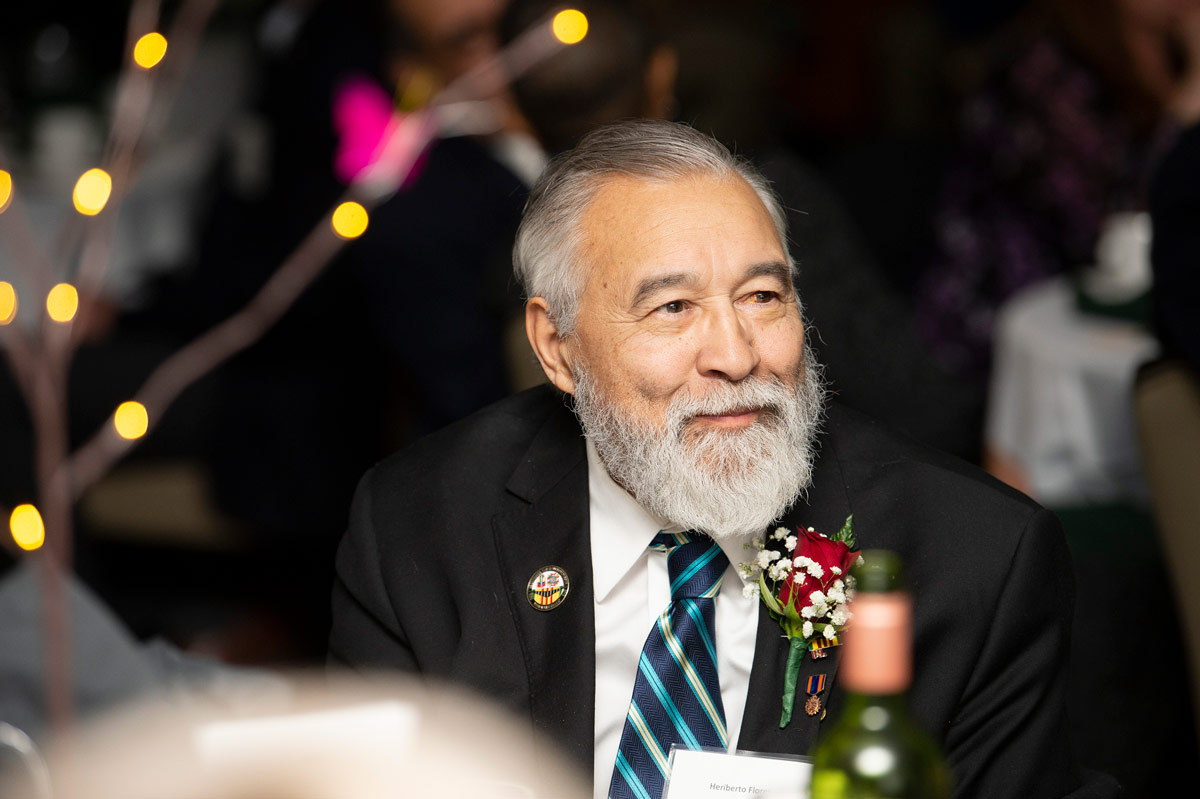 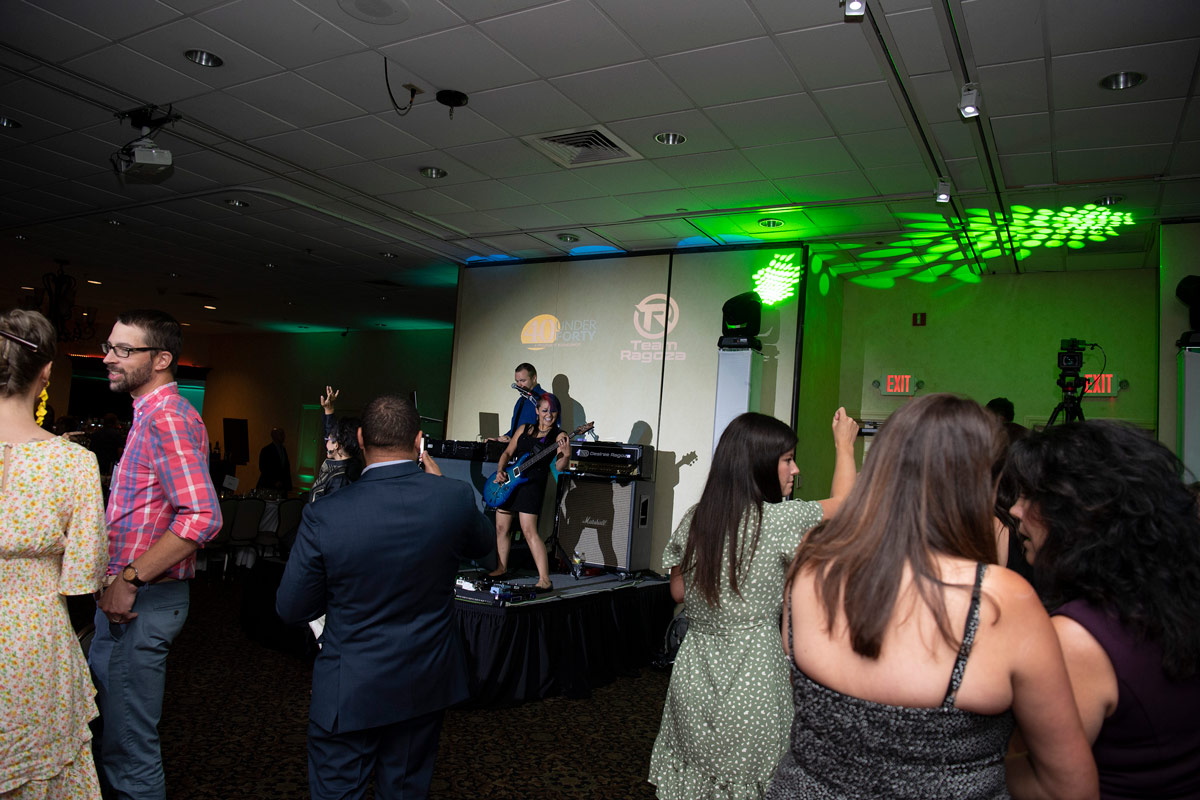