Joseph Pacella has never been at a loss for words. He blames his father.

“My father was a lawyer, and we had spirited dinner-table discussions,” said Pacella, an attorney with Egan, Flanagan and Cohen, P.C. in Springfield. “I always looked up to my father, and I always had an answer for everything — probably to my parents’ chagrin.”

Still, he and two of his siblings followed their father into law, so those household debates had an impact. Today, Pacella tries to have a different kind of impact on the clients he serves — the plaintiffs and defendants in criminal and civil litigation.

“Much of the practice of law is a lot like social work,” he said. “In many criminal cases, you’re getting the defendant to understand what needs to be done in their lives regarding counseling, probation, and so on. Understanding the consequences of your actions can be a powerful thing. Even in a civil case — such as when someone breaches a contract with you — it has to do with managing personalities and helping the client make the best decision, regardless of emotions.”

Pacella said he’s always had a heart to help others — a sensitivity no doubt honed by his work as a domestic violence prosecutor in the late 1990s and his involvement with Big Brothers Big Sisters; he was named Hampden County’s 2003 Big Brother of the Year.

“That program does such a great job of matching people,” he said, recalling a middle-schooler he took under his wing several years ago who recently turned 21. He chuckled at the “psychological battery” the organization put him through during the screening process — “as a former prosecutor, I considered myself a safe choice” — but still admires the way the group tries to fill specific needs, not just rubber-stamp matches. It’s the same kind of care Pacella has given to his other community-service efforts, from serving on the board of Mont Marie Child Care Center to his work with Safe Passage, an organization that helps victims of domestic violence.

“I always had an interest in doing things like that, even in high school and college,” he said. “My parents instilled in us a desire to reach out to people who are less fortunate and do what we can to improve our community.”

We’ll bet he didn’t have an answer for that. 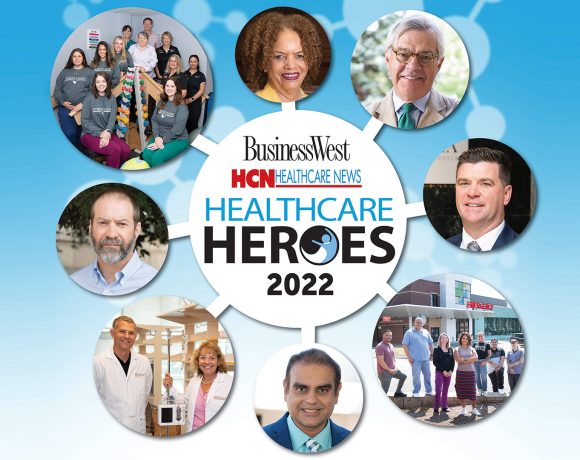