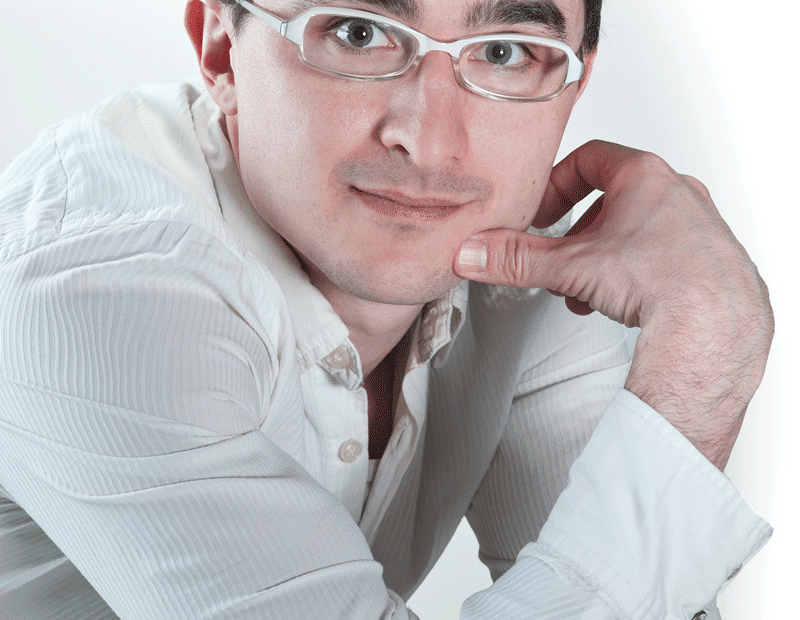 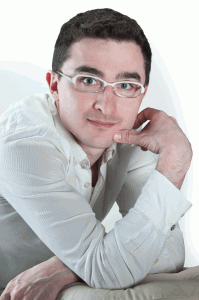 Kelly Albrecht is a problem solver.
It’s a skill he learned while majoring in philosophy at UMass, never dreaming he would open a computer-repair business that has grown from a tiny ad he put in the Yellow Pages to a million-dollar business with three locations in Amherst and Northampton.
In fact, Albrecht majored in philosophy because he didn’t want to take “a lot of boring entry-level courses,” and didn’t plan on a career in computer science. But he was already knowledgeable in the field because his brothers started programming at a young age. “The documentation of how computers work was easy for me to understand, and I found it interesting,” he said. “But I realized that wasn’t the case for everyone.”
Albrecht was attracted to the logic in philosophy, but when he became frustrated by philosophical problems, he turned to solving computer problems, an effort he found more gratifying. “In philosophy, you troubleshoot an issue where there is conflict and contradiction between what you see in reality and what you think to be true,” he said. “But you can never solve anything. The difference between philosophy and a technical problem is that the technical problem can be solved.”
Today, his background plays a role in the way he manages his company. In short, it helps him work well with people and understand the complexity inherent in teamwork. “The company has tripled in size in the last year,” he said, adding that he opened a second location in Northampton a year ago, and in November rented a third space for a Web-development team.
Albrecht is also the lead organizer for the Western Mass. Drupal Group, which held its first learning camp this year, attended by more than 200 participants.
He said he named his company left-click because the left button on the computer mouse is the one used to execute a course of action. “The right click is more exploratory, but a left click gets the job done,” said the father of three. Which is exactly what he and his team members do every day.
— Kathleen Mitchell
Tags: