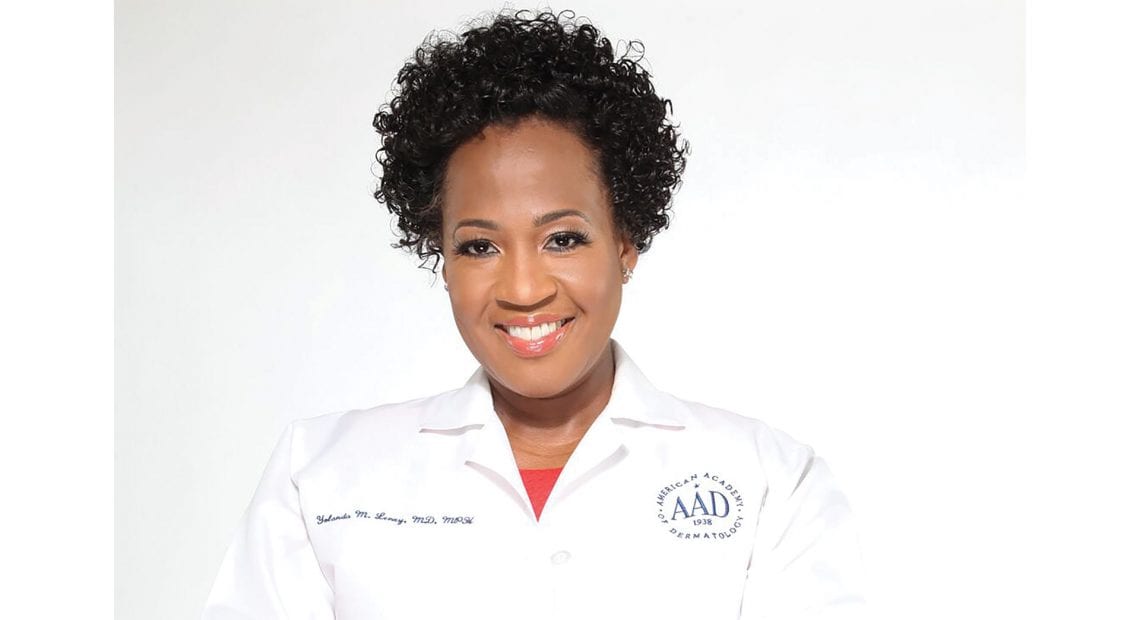 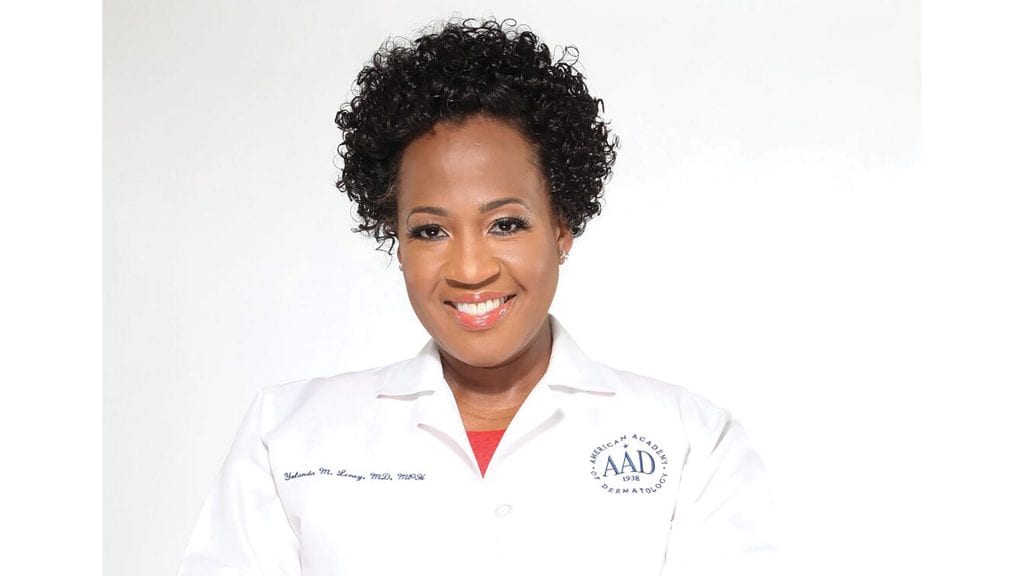 Dr. Yolanda Lenzy, like many healthcare practitioners, says many of her patients are reluctant to come to the office out of fear of contracting COVID-19, leaving overall volume down considerably.

Dr. Yolanda Lenzy admits to not knowing exactly what would happen when she officially reopened the doors to her Chicopee-based dermatology practice on May 18.

She knew what she was hoping to see — that patients who had put off coming to see her for more than two months out of fear of the virus would start scheduling appointments and getting their concerns and even routine checkups addressed.

And while that’s happening to some degree, the numbers are not what she hoped, although Lenzy would be the first to say that two weeks’ worth of data is probably not enough to make a definitive statement on what it all means.

“Last week was better than this week,” she said toward the tail end of May, adding quickly that she wasn’t sure just how this was attributable to the Memorial Day holiday or other factors. “We’re still not reaching the numbers we set as a goal — even the reduced numbers we established by limiting the number of office visits to half what they would be normally to allow social distancing.”

Lenzy, who opened her practice in 2014 and quickly built up a clientele of some 30,000 patients, believes her venture is typical of most others in the broad healthcare realm when it comes to the impact of the pandemic and the ways in which it has changed business — in some cases for the long term.

This is true of everything from the emergence of telehealth as a way to evaluate patients remotely (more on this later) to the manner in which the crisis brought the practice to a precarious place, where Lenzy, who has a staff of nine, wasn’t sure if she was going to able to make payroll.

With some relief from the CARES Act, specifically in the form of a Paycheck Protection Program (PPP) loan, Lenzy has been able to pay people and keep all her staffers employed — although that money can only be used for another few weeks.

She — like just about every small-business owner who has received such a loan — is already starting to think about what happens when that money runs out. That’s because normal, as in life in mid-February before the pandemic reached Western Mass., still seems a long way off.

Flashing back to the pre-pandemic days — that’s a phrase all business owners and managers have added to their lexicon — Lenzy said hers was a very busy practice. And while deemed essential because of the services it provides, the office closed on March 18 — again, like most all healthcare practices in the region — and shifted to seeing patients virtually.

And, for the most part, this move to telehealth went smoothly.

“It was definitely a generational piece,” she explained. “Some of our older patients had some difficulties, but they were able to get people to help them; some people don’t have smartphones or don’t have computers with cameras, so we did so some phone visits. But some people preferred to wait until we were back in the office.”

As for the business, while Lenzy she kept all her employees on, she cut back hours from 40 to 30 a week. “That was still a stretch,” she said. “But I wanted to keep everything going.”

“Even with seeing people virtually, we were barely able to meet payroll, let alone all our other expenses. That program did exactly what it was designed to do.”

The PPP money arrived her account in the beginning of May, and it provided some desperately needed breathing room.

“Even with seeing people virtually, we were barely able to meet payroll, let alone all our other expenses,” she said, adding that there are many of those, including rent and supplies. “That program did exactly what it was designed to do.”

The practice reopened exactly two months after it closed, but this was and is a phased reopening, she explained, noting that, to maintain social distancing, roughly half the staff works at home a few days each week and continues to see patients virtually.

“There’s always one provider in the offices at a time to see patients,” she said. “And we’re limiting the number of patients per hour that are in the office; with our specialty, we do a lot of procedures, like biopsies and freezing, so a lot of the patients that we’ve seen virtually needed to come into the office and have something done.”

They’re coming in, but, as noted earlier, not in the numbers this practice needs to get back on secure financial footing.

“We cut our volume in half, but we haven’t been able to even do that,” she said, adding, again, that she’s working with a small sample of data. “In talking to our front desk, we have some people who still don’t want to come out, so we’re trying to convert those people to virtual care.”

As for when things will get better and those numbers will improve, Lenzy said that will happen when and if more people feel comfortable enough to go back to the office.

“Our success and how we fare depends on peoples’ comfort levels,” she told BusinessWest. “And right now, it’s too early to say when people will reach this comfort level. My front desk is telling me that now, many people are saying, ‘I just want to wait.’” 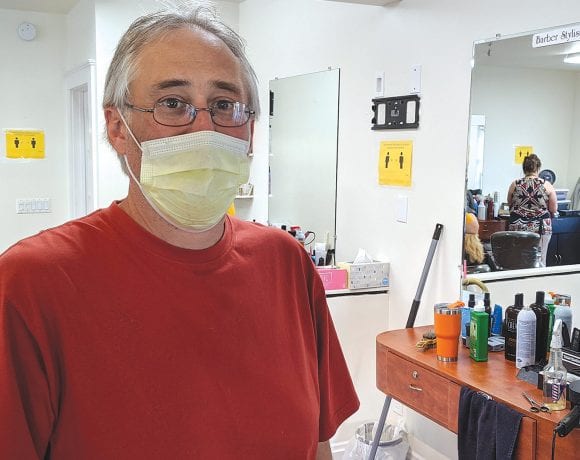 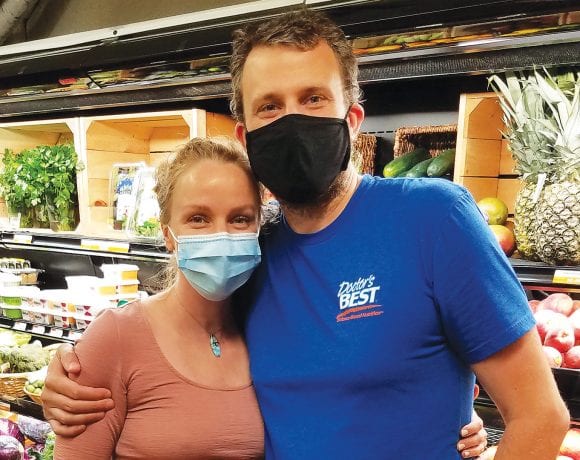