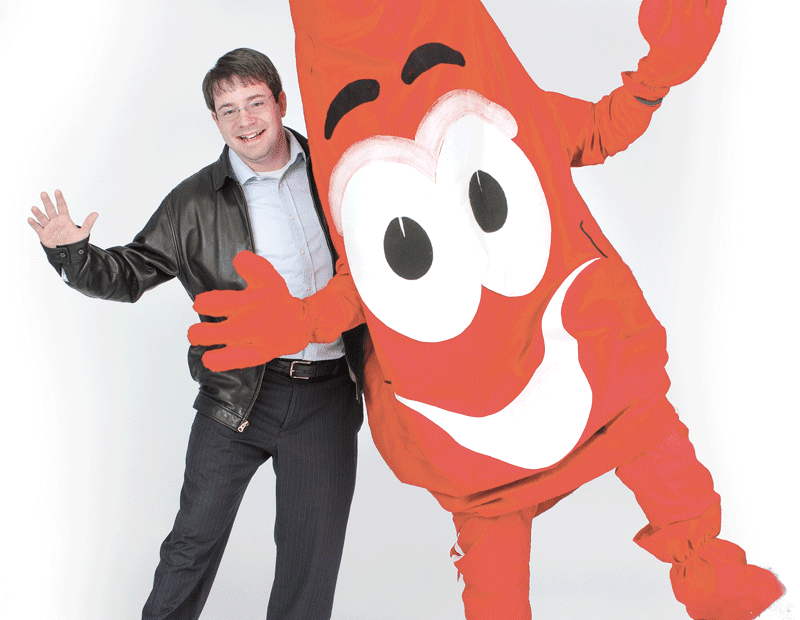 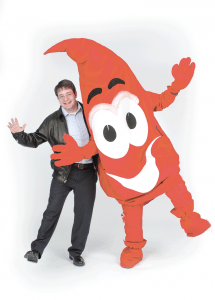 Mark Zatyrka has faced big challenges all his life, and he’s devoted his career to helping other people with similar struggles.
Zatyrka was born with severe hemophilia, a bleeding disorder. In addition to requiring constant blood infusions, he developed severe arthritis in several of his joints. Then, in the mid-’80s, he contracted HIV from a blood transfusion.
But he found a career with purpose with the American Homecare Federation, a company that works exclusively with individuals and families living with bleeding disorders. He started out as a marketing associate and eventually climbed the ladder to his current leadership role.
“I have severe hemophilia, so I know the challenges I grew up with, and I have a personal relationship with a lot of our patients,” he said. “I can mentor the younger kids and show them that disease does not need to define them; this disease does not have to hold them back, and they can still create great things with their lives.”
Over the past decade, he said, the company has received high satisfaction ratings from patients, which is critical in this field. “As one of the smaller companies in this market competing against some of the largest companies, if we don’t provide the highest-quality care, we’ll get eaten up out there.”
Zatyrka says he feels fortunate to have a career that resonates so personally with him and that allows him to shape other people’s lives for the better, and he has gradually become a public advocate for hemophilia, HIV, and AIDS issues, partnering with a number of local organizations and regularly speaking to young people.
“The hemophilia community was devastated by HIV and AIDS back in the early ’80s; about 90% of severe hemophiliacs contracted HIV,” he said. “I’m HIV-positive, and I do my best to help educate others in the community.”
That includes co-founding the AIDS kNOw More Project, an initiative of the AIDS Foundation of Western Mass. that trains young people to educate their peers about HIV and AIDS, about which there’s plenty of misinformation.
“Unfortunately, a stigma still exists around HIV, and that drives me nuts,” he said. “And a lot of the stigma comes from uneducated, unknowledgable people.”
With a mix of education and compassion, Zatyrka is changing perceptions — and lives.