SPRINGFIELD — With a permit from the city of Springfield in hand, MGM Springfield is set to begin demolition of the Zanetti School this week. This sign of construction progress follows the project’s recent state and city environmental and zoning approvals.

The former elementary school suffered some of the worst damage caused by the 2011 tornado that tore through Springfield’s South End, and last year served as the backdrop for MGM Springfield’s groundbreaking.

Final site preparations will begin today and include moving in construction equipment, reinforcing safety protocols, and general site set-up. On Tuesday, demolition will commence and is expected to last up to several weeks. Abutters received notice last week of the pending activity on the site.

MGM Springfield, a more than $950 million resort, is slated for 14.5 acres of land between Union and State streets, and between Columbus Avenue and Main Street. For more information, visit www.mgmspringfield.com. 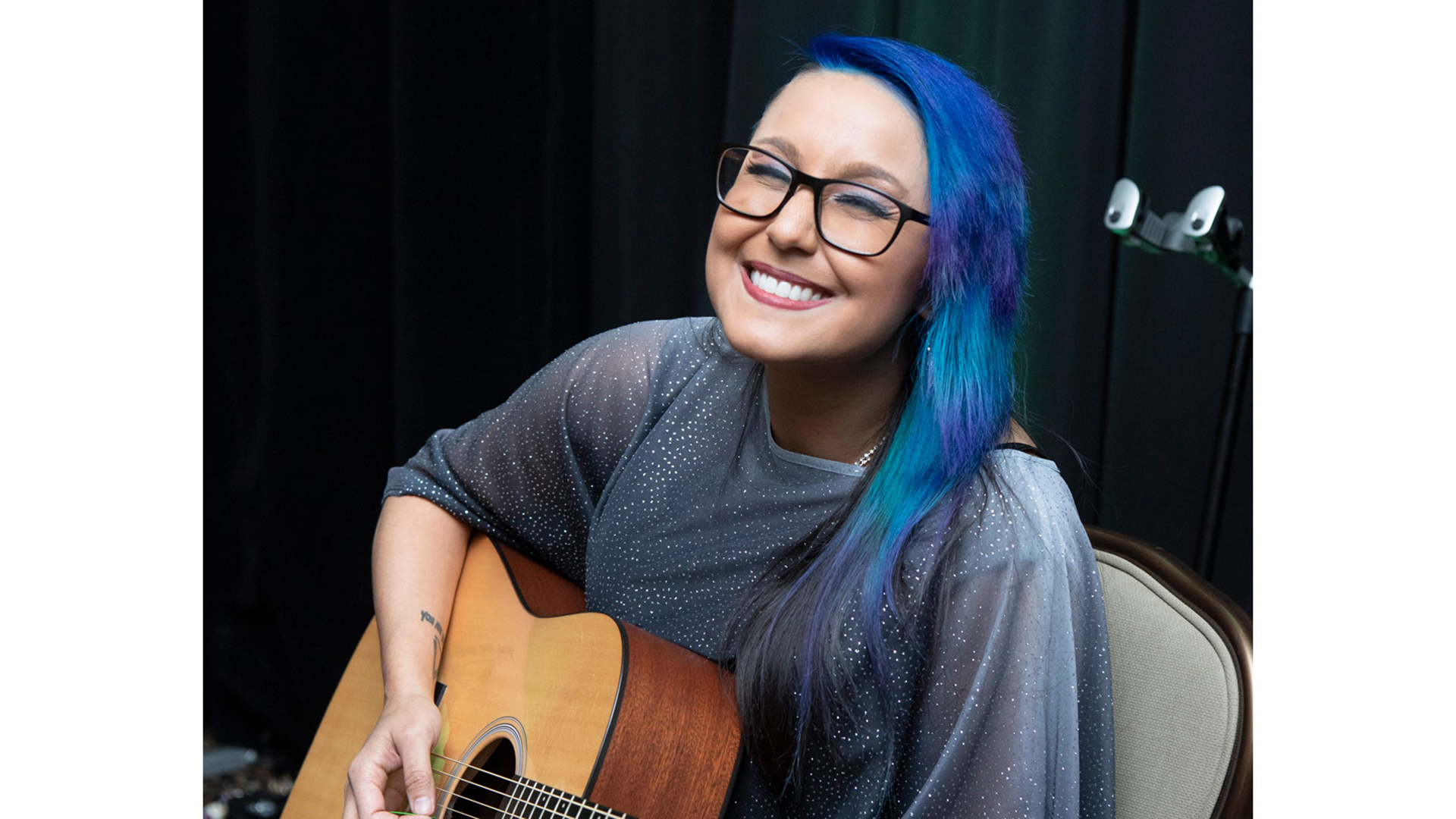