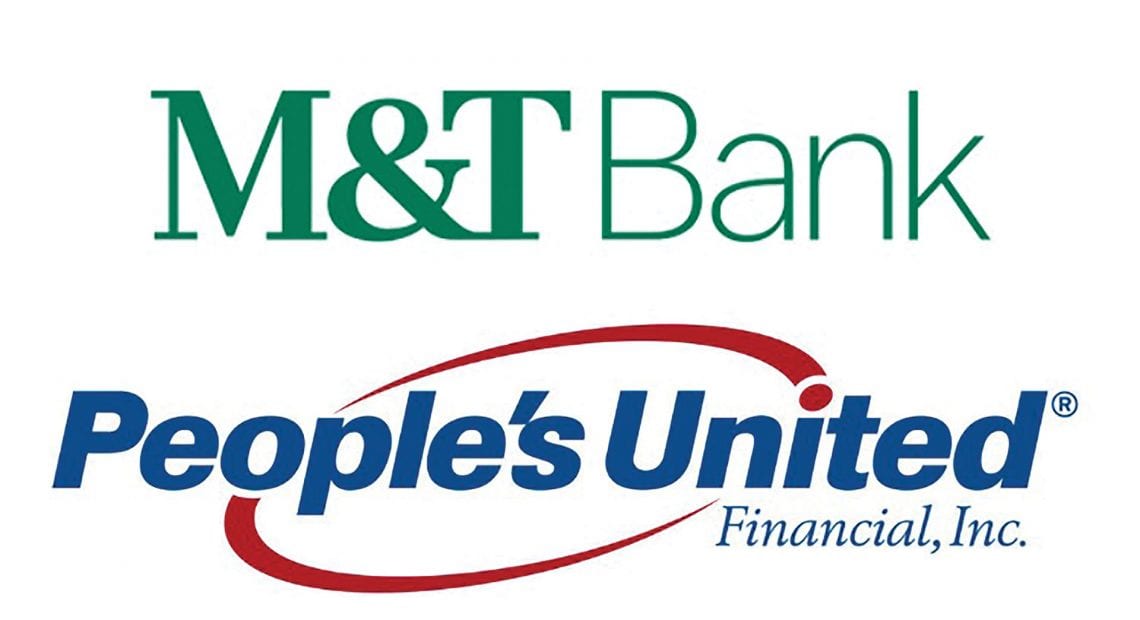 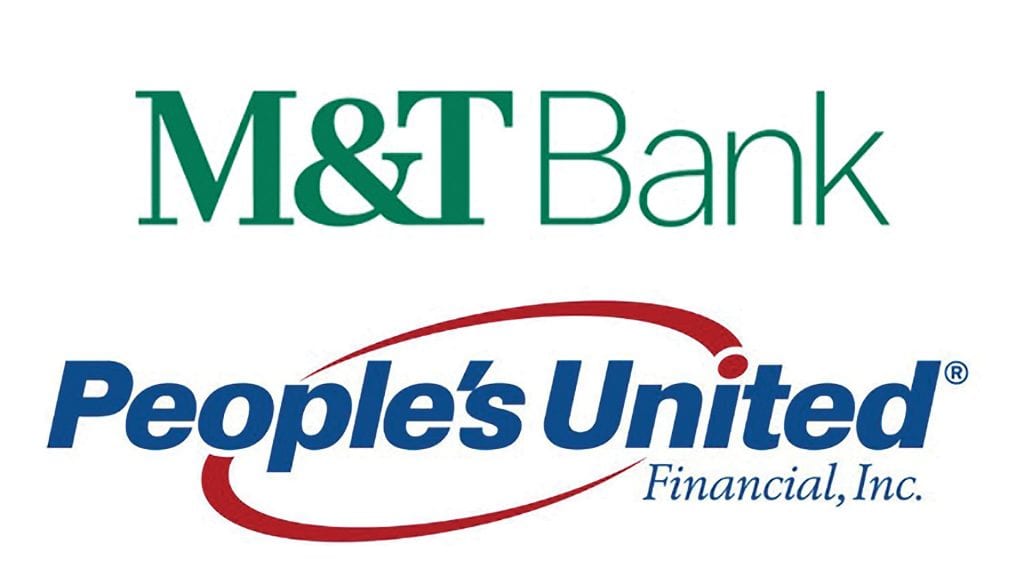 M&T Bank Corp. is no stranger to acquisitions, having broadly expanded its geographic footprint through a series of mergers over the past two decades.

But every acquisition is undertaken with purpose, Chairman and CEO René Jones said, and that includes the recent announcement that M&T will purchase Bridgeport, Conn.-based People’s United Financial Inc. in a $7.6 billion, all-stock transaction.

“The combination of M&T and People’s United will benefit both firms, providing additional growth opportunities beyond what either firm could achieve independently,” Jones said during a recent conference call with investors, adding that the culture of M&T will “resonate” with People’s United customers.

The transaction has already resonated through the region’s banking industry, as it will create a ‘super-regional’ banking franchise (as industry analysts are calling it), with approximately $200 billion in assets and a network of 1,135 branches and more than 2,000 ATMs spanning 12 states from Maine to Virginia and the District of Columbia.

The combined franchise will operate across some of the most populated and attractive banking markets in the U.S., M&T officials note. As part of the transaction, People’s United’s current headquarters in Bridgeport will become the New England regional headquarters for M&T. 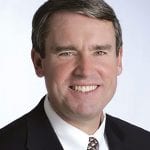 “The merger extends our reach by providing customers access to a larger banking network and an expanded array of services.”

“In People’s United, we have found a partner with an equally long history of serving and supporting customers, businesses, and communities,” said Jones, who will continue to lead the expanded company in his current roles. “Combining our common legacies and our complementary footprints will strengthen our ability to serve our communities and customers, and provide solutions that make a difference in people’s lives. I am incredibly excited about this opportunity and look forward to welcoming new customers and team members to our M&T family.”

In the conference call, Jones recognized the value of People’s United’s footprint and resources.

“In addition to new geography, we expanded the talent and capabilities in our organization as well as the product sets vailable to our combined customers,” he noted, adding that the acquisition will make M&T the 11th-largest commercial-bank holding company in the U.S. by both assets and market capitalization.

In addition, “the combined geographic footprint is concentrated, offering a distribution system across the Northeast and mid-Atlantic states that represents over 20% of the U.S. population and over 25% of GDP, and has attractive levels of household income.”

“The density allows us to leverage local market knowledge, our recently bolstered technology infrastructure, and our nationally recognized brand,” Jones added, noting that the two companies have a complementary top-tier deposit share in core markets with a top-three share in most of their respective top-10 markets. 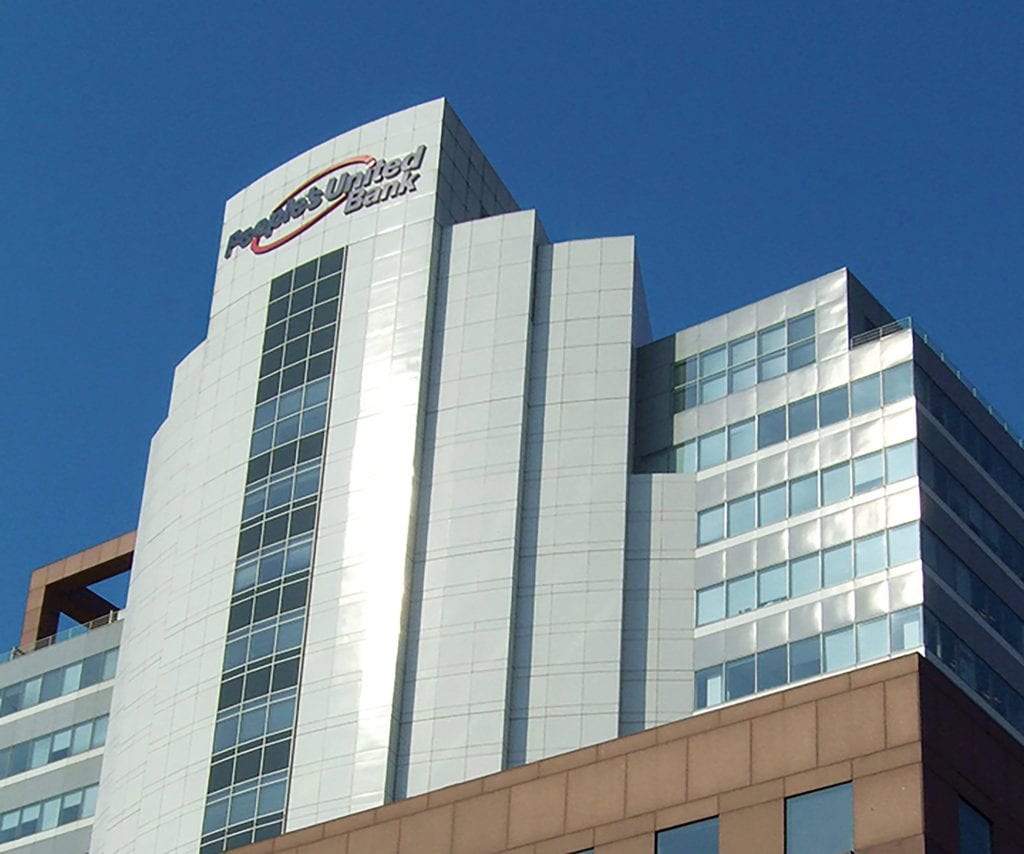 “And People’s United’s outside proportion of core operating accounts makes it among the most attractive franchises in New England,” he added. “In our view, this is the most important characteristic of a stable, well-run franchise.”

Jack Barnes, chairman and CEO of People’s United, noted that the cultures of the two banks are a good fit.

“M&T is a like-minded partner that shares our culture of supporting communities by focusing on building meaningful relationships and providing personalized products, services, and local market expertise to customers, while building on our legacy of excellence in service,” he said. “The merger extends our reach by providing customers access to a larger banking network and an expanded array of services. I am confident our shared community-banking philosophies will provide significant long-term value for our shareholders, employees, and loyal customers.”

M&T leaders note that both companies have been long been recognized for their community commitments and support of civic organizations. Over the past decade, M&T, through The M&T Charitable Foundation, has donated $263.7 million to more than 2,800 nonprofit organizations across eight states and the District of Columbia. M&T Bank has been awarded the highest possible Community Reinvestment Act rating on every examination since 1982 from the Federal Reserve Bank of New York.

In the Greater Springfield area, People’s United Bank traces its roots to the Bank of Western Massachusetts, which opened in 1987 and grew it into a regional commercial-lending power, one that was acquired by Chittenden Bank in 1995 and then again by People’s United in 2008.

People’s United, with a much longer history (it was founded in 1842), boasts more than 6,000 employees these days, offering commercial and retail banking, as well as weath-management services, through a network of more than 400 retail locations in Connecticut, New York, Massachusetts, Vermont, New Hampshire, and Maine. The company also provides specialized commercial services to customers nationwide. As of Dec. 31, 2020, the institution had total assets of more than $63 billion, loans of $44 billion, and deposits of $52 billion.

M&T, headquartered in Buffalo, N.Y., operates banking offices in New York, Maryland, New Jersey, Pennsylvania, Delaware, Connecticut, Virginia, West Virginia, and the District of Columbia. It ranks among the largest regional lenders in the Northeast, with $142.6 billion in assets at the end of 2020. Commercial real-estate loans comprise almost 40% of its portfolio, and despite the pandemic’s impact on that sector, loan performance at the bank has been better than expected over the past year.

The merger has been unanimously approved by the boards of directors of each company and is expected to close in the fourth quarter of 2021, subject to customary closing conditions, including receipt of regulatory approvals and approval by the shareholders of each company.

The acqusition is just the latest in a series of regional mergers seeking scale in order to better compete with the largest U.S. banks as low interest rates cut into lending profits, Forbes reported.

Ultra-low interest rates and meager loan growth have made it difficult for banks to profit from lending, the Wall Street Journal notes. The effect is most pronounced on regional banks, which rely more on lending profits than their national counterparts. Net interest margin, or the difference between what a bank pays its depositors and what it earns from lending, hit a record low for commercial banks in the fourth quarter of 2020.

Tom Michaud, CEO of Keefe, Bruyette & Woods, recently told Barron’s that, if regional banks want to be “relevant and significant,” they need to compete against the ‘Big Four’ of JPMorgan Chase, Citigroup, Wells Fargo, and Bank of America.

Robert Kafafian of the Kafafian Group, a consulting firm in Bethlehem, Pa., told American Banker he expects a surge in bank mergers in 2021, partly due to needed investments in new technology. “Customers have shown they can adapt to changing technology. Adoption may have advanced three to five years faster than what it might have been otherwise without the pandemic. Tech capability is all the more important now.”

Jones agrees, but stressed that many different considerations went into the decision to purchase People’s United and create a new, super-regional bank.

“Not only are our geographics complementary,” he said, “so too are the talent, product sets, and credit cultures, creating a solid platform we can build upon.” 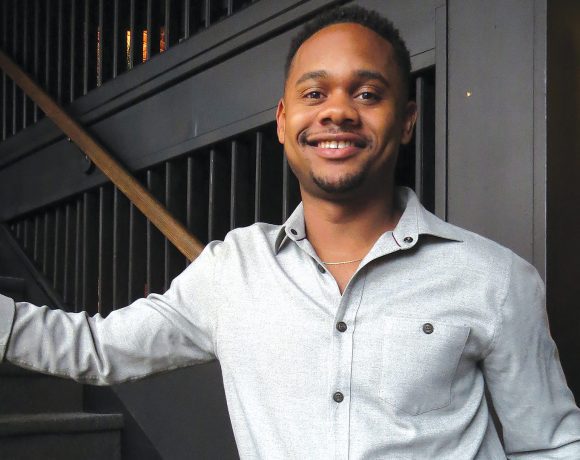 Kenny Lumpkin Brings His Passions Together at Dewey’s Lounge 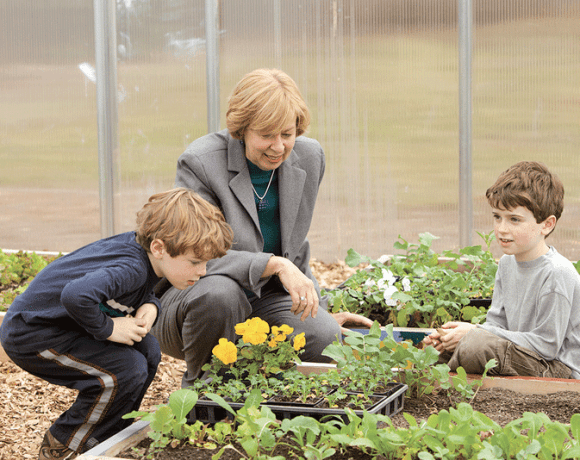 Making of a Milestone