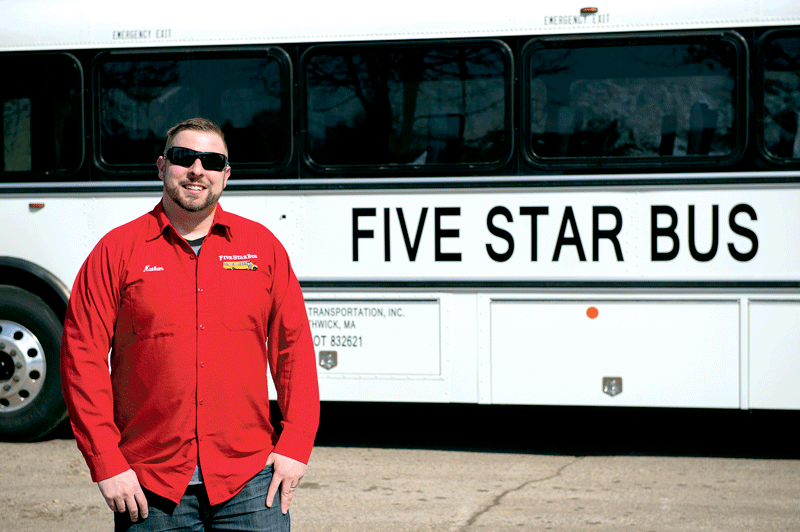 Plenty of 40 Under Forty winners know how to use careful navigation, vision, and execution to drive their careers in the right direction. For Nathan Lecrenski, those aren’t just metaphors, as he leads his family’s school-bus transportation business where it needs to go.

Lecrenski’s been steering Five Star Transportation Inc. since 2013, when he and his brother Darren bought the business from their mother. Since then, Five Star has grown revenues by nearly 300%, resulting in the creation of more than 110 new jobs, eight new contracts, 125 new buses, and expansion from three terminals to five throughout Hampden and Hampshire counties, with plans to add a Cape Cod location this summer.

“Numbers are my thing,” he said of his significant achievements. “I got my bus-driving license when I was 19 and a half years old, and had my own route in Amherst for almost two years.” Lecrenski is also a mechanic and can run any part of the business, but says what he likes most is planning and “supplying clients with what they’re looking for.”

Like technology, for example. All of Five Star’s radios are digital, securely controlled from any location. There’s GPS on every bus, which means Lecrenski knows if a driver speeds, and he can track any bus on any route, at any time, which could throw a (virtual) wrench into the old ‘my bus didn’t come’ stay-at-home excuse.

“Our company was started in the ’60s, a decade before the first personal computers came out,” he said. “It’s amazing to see how technology has driven innovation and success in the transportation industry.”

But Lecrenski says the real key to his success is the relationships he’s forged, not only with his brother, but with his vendors, clients, and business associates. “Nothing we do is a one-man or one-woman job. Partnering is the real key to success; it’s given us the support and control we need to grow.”

Lecrenski, who has two boys, Grayson and Preston, with wife Stephanie, inspires teamwork on the home front and in his community as an active volunteer with Boy Scouts of America and as a youth soccer coach, coaching Grayson’s team for three seasons.

“I’ve learned, on board a bus or on the field, there’s usually one child who leads the group,” he said. “Once you’ve earned their respect, the whole group comes together.” 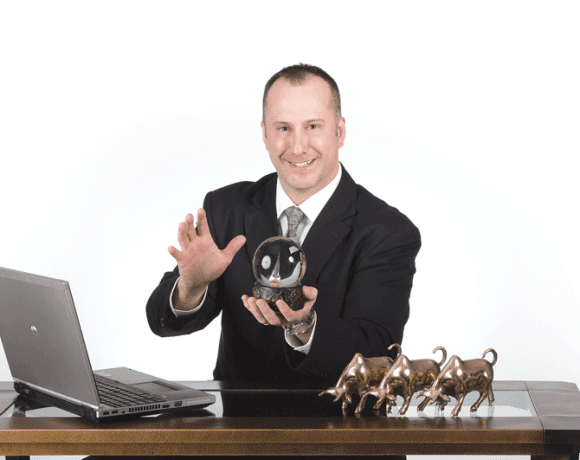