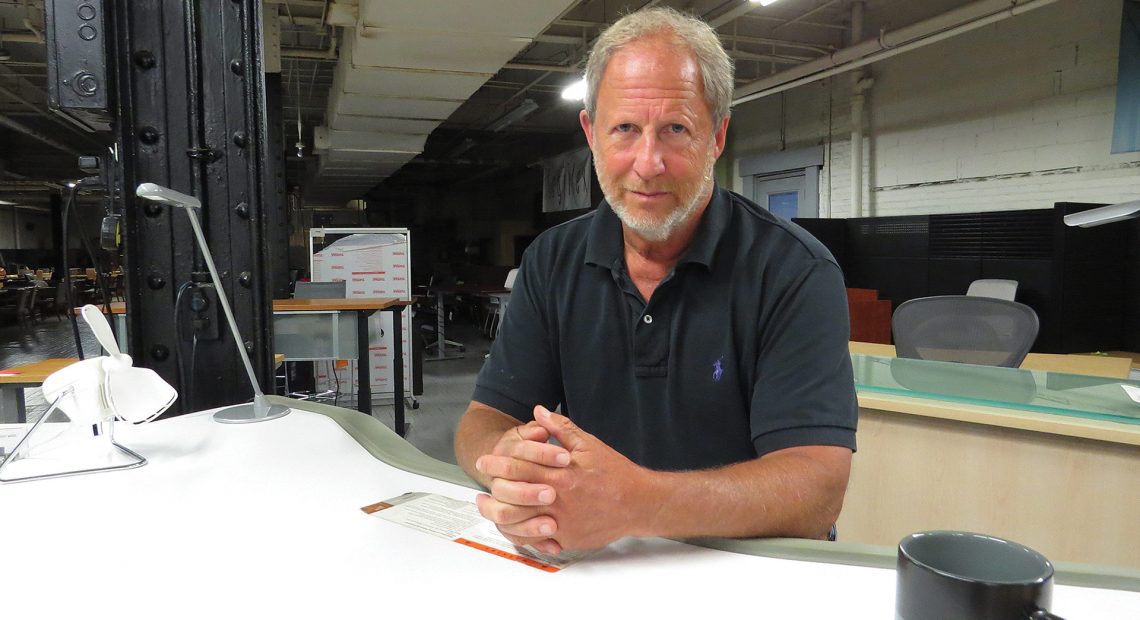 Getting Up Off the Floor

For those in the office furniture and design sector, the past 18 months have been a long and extremely challenging stretch. Looking ahead, while the pandemic has eased to some extent, new challenges and question marks loom. The questions concern everything from how many people will return to the office to whether they will have their own space if and when they return. And the challenges involve everything from long wait times for ordered products to the specter of skyrocketing prices and the impact they will have on business. 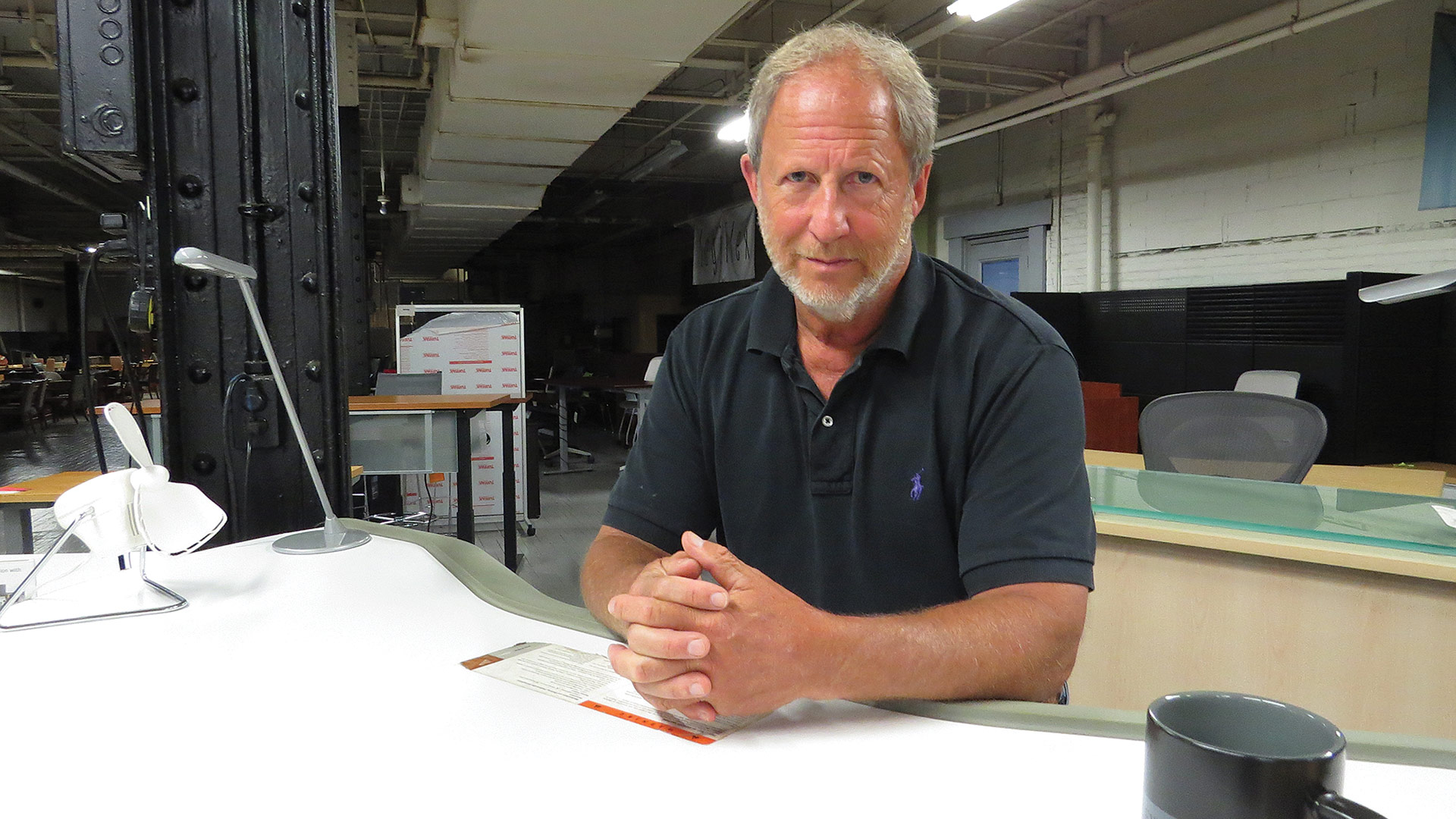 Mark Proshan says a combination of factors makes it difficult to project what will come next for this industry.

Mark Proshan says the e-mail found its way into his inbox earlier that morning. It was short and to the point, but it clearly articulated one of the many challenges still facing those in the office furniture and design business.

“‘I’m in the process of closing my office and moving employees to fully remote work,’” wrote the business owner and client that Proshan, president of the West Springfield-based Lexington Group, opted not to name. “‘I have a lot of office furniture I’m looking to sell.”

As he commented on what he was reading, Proshan started with that last bit of news. He said there are a number of business owners and managers looking to unload unneeded office furniture these days. They should know first that there is already a glut, and, second, that the price they have in the back of their mind is not likely to be the price they’re going to get for what they’re looking to sell. “With the massive amounts of furniture now on the market, selling furniture isn’t something that’s going to realize an amazing return on the investment.”

But that’s just a small part of the story now unfolding, said Proshan, noting that, while this particular business owner knows just what he’s doing with his office, many do not.

Indeed, a full 18 months after the term ‘COVID’ entered the lexicon, there is a great deal of uncertainty regarding what will happen at many offices, colleges, hospitals, and other kinds of businesses moving forward. Proshan has his theories, and we’ll get to some of them later, but he and others believe there will certainly be some downsizing, some hybrid work schedules for many employees, and more of the outright closures and conversion to remote working described in that e-mail.

But at the same time, some businesses and institutions that are waking up (for lack of a better phrase) from COVID are ready to advance plans for new furniture and accommodations.

And they are running into strong headwinds in the form of supply shortages, long wait times for desired items, and, almost certainly, higher prices in a nod to the laws of supply and demand — and the skyrocketing cost of shipping items from abroad.

“We can’t get the products out of where we need to get them from,” said Fran Arnold, owner of Holyoke-based Conklin Office Furniture, which, in addition to selling new and used furniture, manufactures its own lines of products overseas and remanufactures used furniture here. “Every manufacturer in the country is seeing huge delays when it comes to delivering furniture. 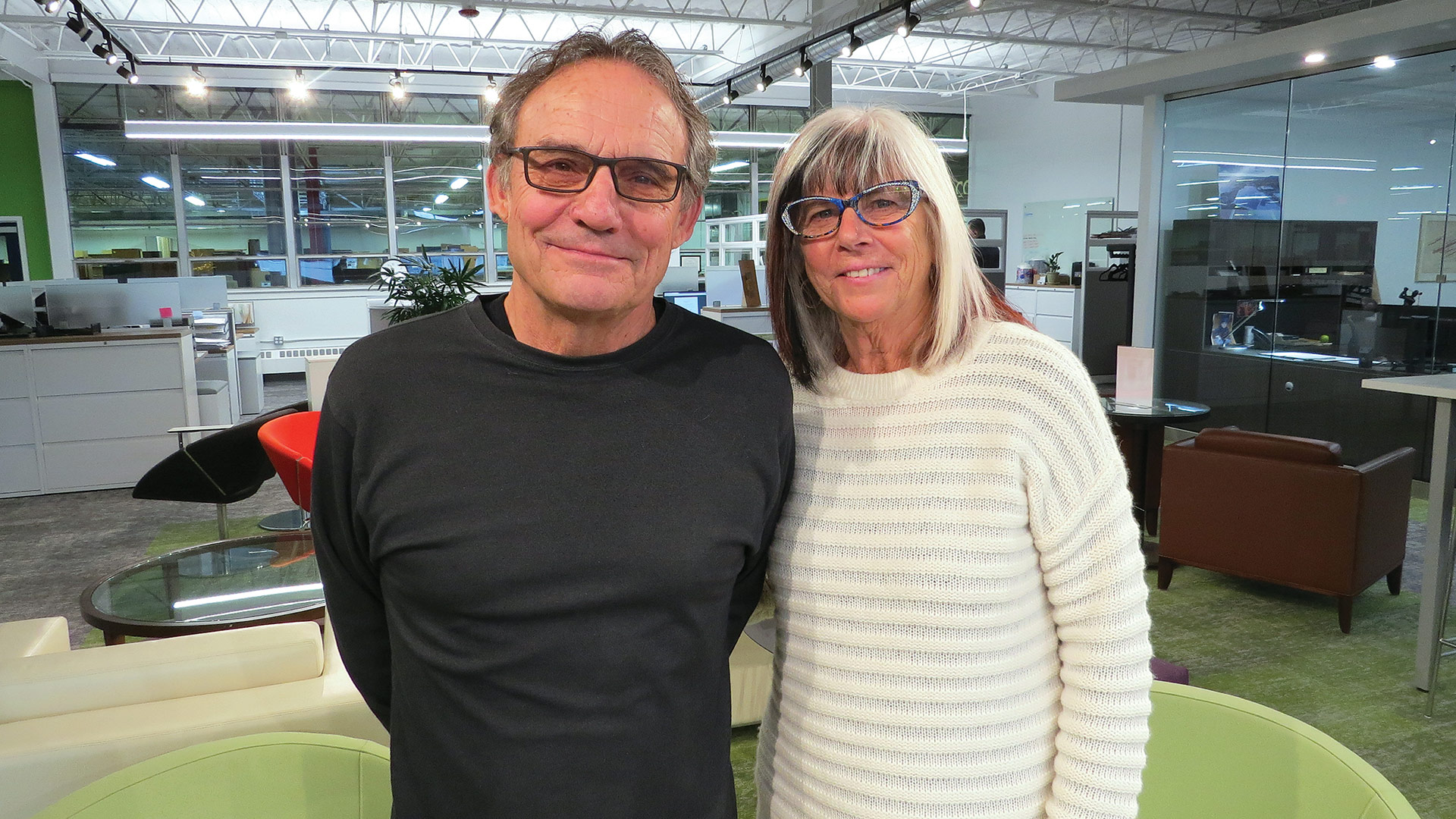 “On the import side, we’re running with massive delays in shipping and huge increases in the cost of shipping,” he went on, with some noticeable exasperation in his voice. “Our shipping costs have gone from $3,500 to $5,000 per container all the way to $23,500 per container. That’s a massive increase for freight; it’s now costing us more money to get the stuff here than to manufacture it over there.”

“Because most of the manufacturers have employee shortages and raw-goods shortages, everyone’s lead times have been drastically pushed out,” he noted. “You try to stock up on what you think might make the most sense for when the floodgates open, but you just don’t know, and it’s going to be a difficult situation when people want products from you and manufacturers aren’t able to deliver them to you until much later than your customer is hoping to receive them.”

Overall, while the worst of the storm might be past for those in this sector — that’s might — there is still considerable cloudiness and general uncertainty about the forecast, and challenges ranging from those inventory issues to simply finding people to drive delivery trucks, to a huge merger in the industry between manufacturers Herman Miller and Knoll, which only leads to more question marks.

Indeed, what happens next is anyone’s guess, as BusinessWest learned as it talked with Proshan and Arnold about has transpired and what is likely on the horizon.

Measures on the Table

As he walked and talked with BusinessWest in his huge showroom, Proshan noted that he’s selling a number of items to be used by people working at home, especially chairs — “they want good seating, but they don’t want to spend a lot for it” — and sit/stand desks, because they’re smaller and also because many people want the option of sitting or standing.

Meanwhile, he said he’s also been selling more large conference-room tables — those for 12 to 20 people — than would be considered normal.

When asked why, he gave a quick and definitive “I don’t know, exactly, but we are,” before joking that companies might need bigger tables for all those meetings that will decide what they’re going to do next.

Overall, this interest in large conference-room tables and the possible reasons behind it comprise just one of the many unknowns for this industry. What is known is that the past 18 months have been an extremely difficult time, and the challenges are far from over.

They may just be different challenges.

“Every manufacturer in the country is seeing huge delays when it comes to delivering furniture.”

Looking back, Arnold said Conklin, like all businesses in this sector, saw business evaporate early on during the pandemic as businesses shut down and then hunkered down, with buying new or used office furniture, or redesigning their space, the last thing on their minds.

“We were flying just before COVID, and then we just hit a wall,” he explained, adding that, through a number of efficiency and austerity measures — including a four-day work week for all employees — the company managed to slash expenses to an extent that it was nearly as profitable in 2020 as it was in 2019.

Elaborating, he said that, in hindsight, the timing could not have been better for the company to consolidate operations and move into new facilities on Appleton Street in Holyoke in late 2019.

“We’re able to do more with fewer people,” he explained. “We’re much better organized, and we’re not so spread out. We’re much more efficient.”

Now, as it emerges from those very difficult times, there are new and different challenges to face, including supply-chain issues and a lack of inventory, just as some larger corporations are in a “panic mode,” a phrase he used a few times, to move on from the pandemic themselves.

“These corporations are working our sales teams to the limit,” he explained. “They want numbers, they want to know when things can be delivered … and a lot of the news we have to give them is not good; prices are going up, and deliveries are being postponed.”

Overall, Arnold said, inflation and the skyrocketing cost of shipping product are just starting to impact prices within the industry.

“We’ve just had our first price increase on our imported products; we just couldn’t hold it where it was any longer,” he explained, adding that, as the cost of shipping continues to escalate, more price hikes are likely. “It’s been quite an experience, and I don’t know how it will all play out; it’s a perfect storm that’s developing, and where it will go, I don’t know.”

Looking ahead and projecting what might come next, Proshan said this assignment is difficult because many companies are still very much trying to decide what they’re going to do.

“At the moment, business leaders are trying to figure out what their employees want, and employees are trying to figure out what their employers are going to be expecting,” he explained. “With all of that taking place, not a whole lot has happened yet. People have been talking about business getting back up to speed in the spring, and then the fall, which is not here yet, and then, the first of the year. We still have those mileage markers out there in front of us, so there’s a whole lot more that’s unknown than known.”

Proshan theorizes that many companies will create more space for each employee in efforts to create safer environments, and that, in all likelihood, there will be fewer people working in the office and more in remote settings.

“Every time you have a space that was occupied by three people, that had three work environments, they might cut that back to two to create a bigger gap between people,” he explained. “So now you have a work environment that’s going to be for sale or is going to become surplus; that’s one of the things we’re seeing.

“It’s going to be a difficult situation when people want products from you and manufacturers aren’t able to deliver them to you until much later than your customer is hoping to receive them.”

“And I think that when it gets sorted out as to who’s going back and who’s not, and how often they’re going back,” he went on, “I think a lot of personal space is going to disappear. If you work at home, you’re going to have your own workspace; when you go to the office, you may or may not have your own workspace. It may be a space that’s occupied by someone else on the days you’re not there.”

Proshan, who does a good bit of sailing when he’s not working, made a number of comparisons between what’s happening in his industry and what transpires on the water.

Specifically, he talked about wind.

“You can’t see wind,” he told BusinessWest. “What people experience as wind is what they see as the result of wind and its impact on objects. When you see wind blowing through the trees, you don’t see the wind, you see the result of the wind. When you’re on a boat and there’s no wind, if you look at the water and see it start to ripple, you know that wind is approaching you, and it can either knock you over or make you go faster, or help you determine which direction to go in.

“It’s almost as if we’re sailing,” he said of the current conditions in his business, “and not able to see the wind in the trees.”

That was Proshan’s way of saying that an industry that has been blown about for the past 18 months, and not in a good way, is still very much in the dark about what will happen next.

The mission, he said, is to be as prepared as possible, even with all those unknowns.

“If you don’t pay attention to the possibilities,” he said in conclusion, “you’re going to be too late.” 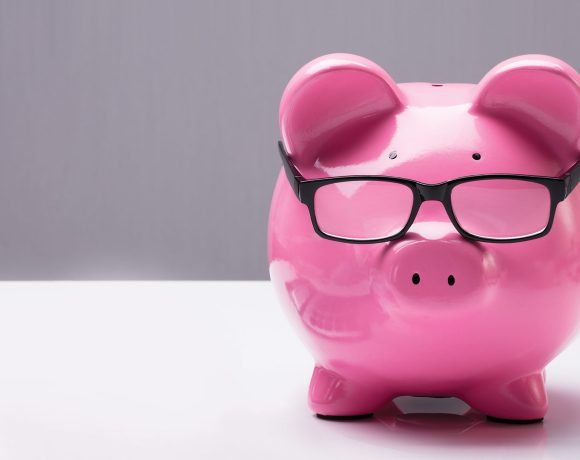 Changing Landscape Should Leave a Harder Focus on the ‘Long Term’

BusinessTalk with Andrew Melendez, director of Operations of the Latino Economic Development Council 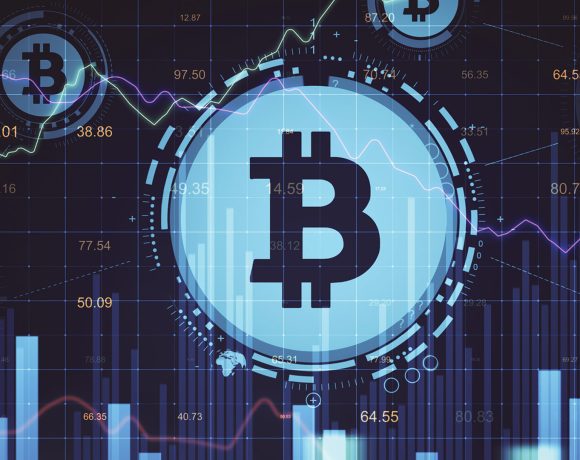