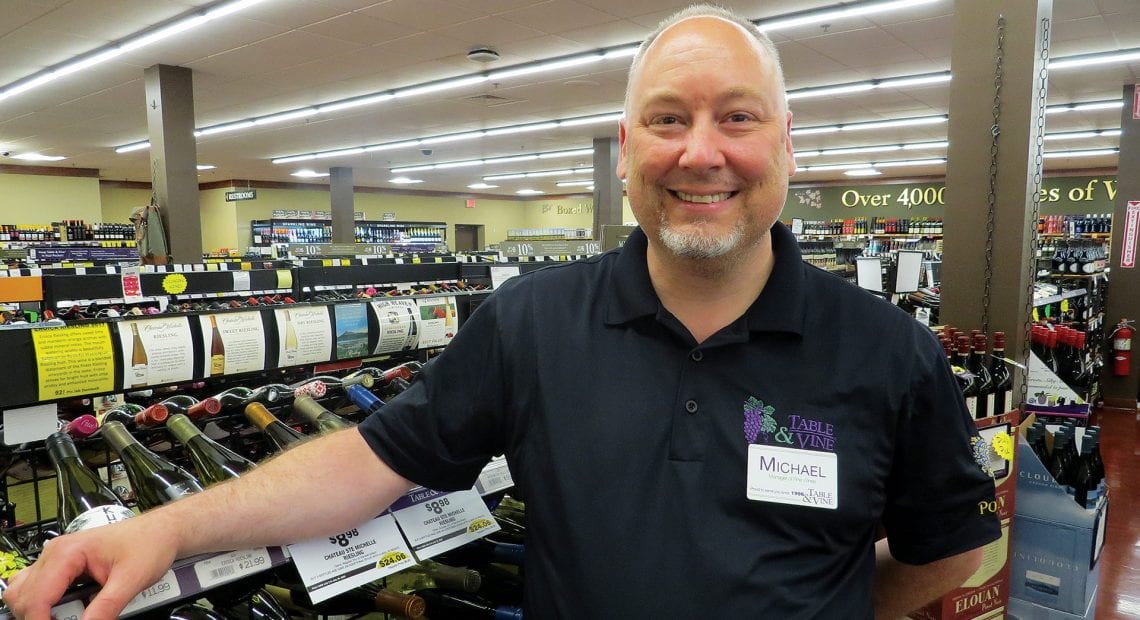 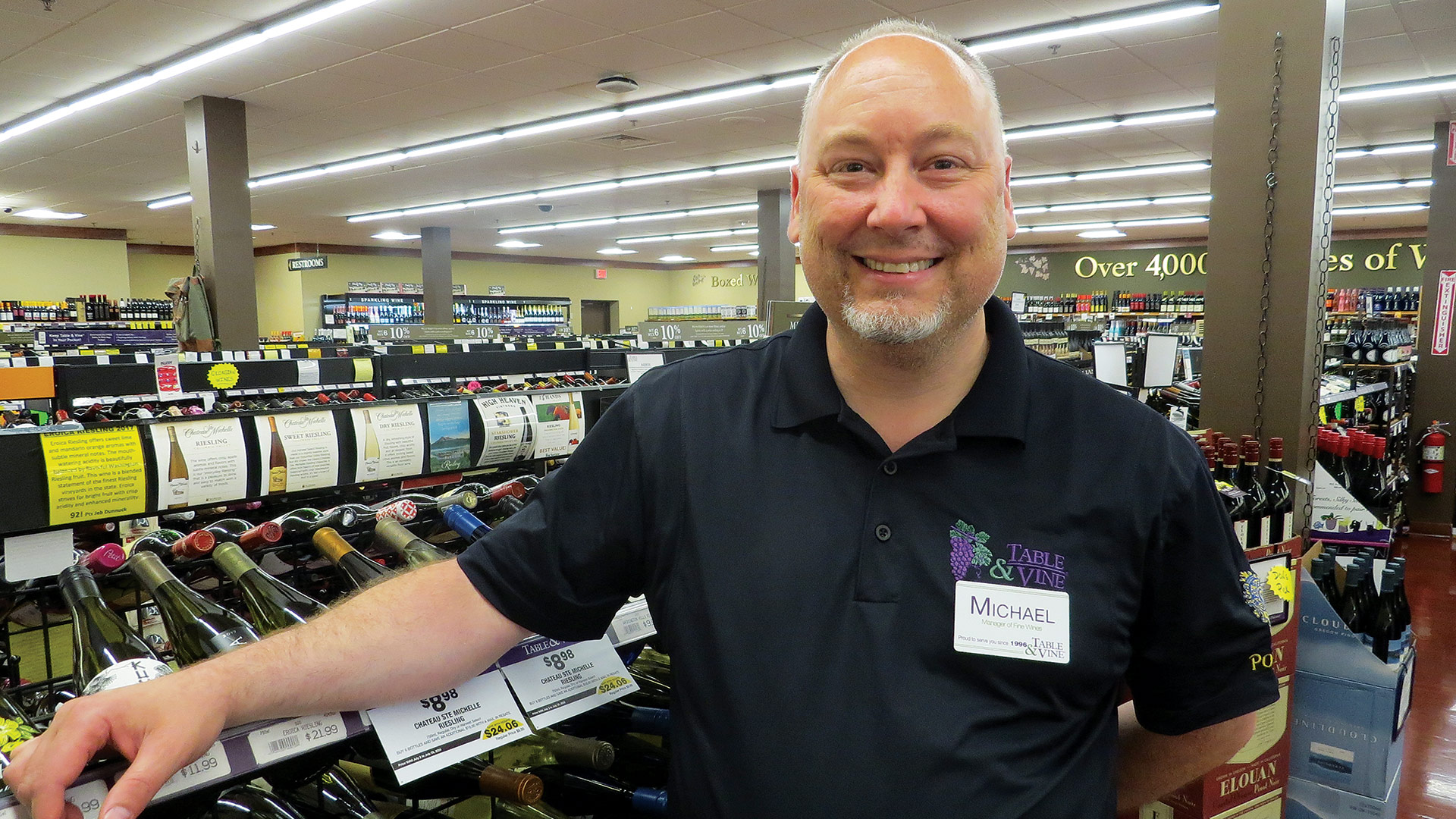 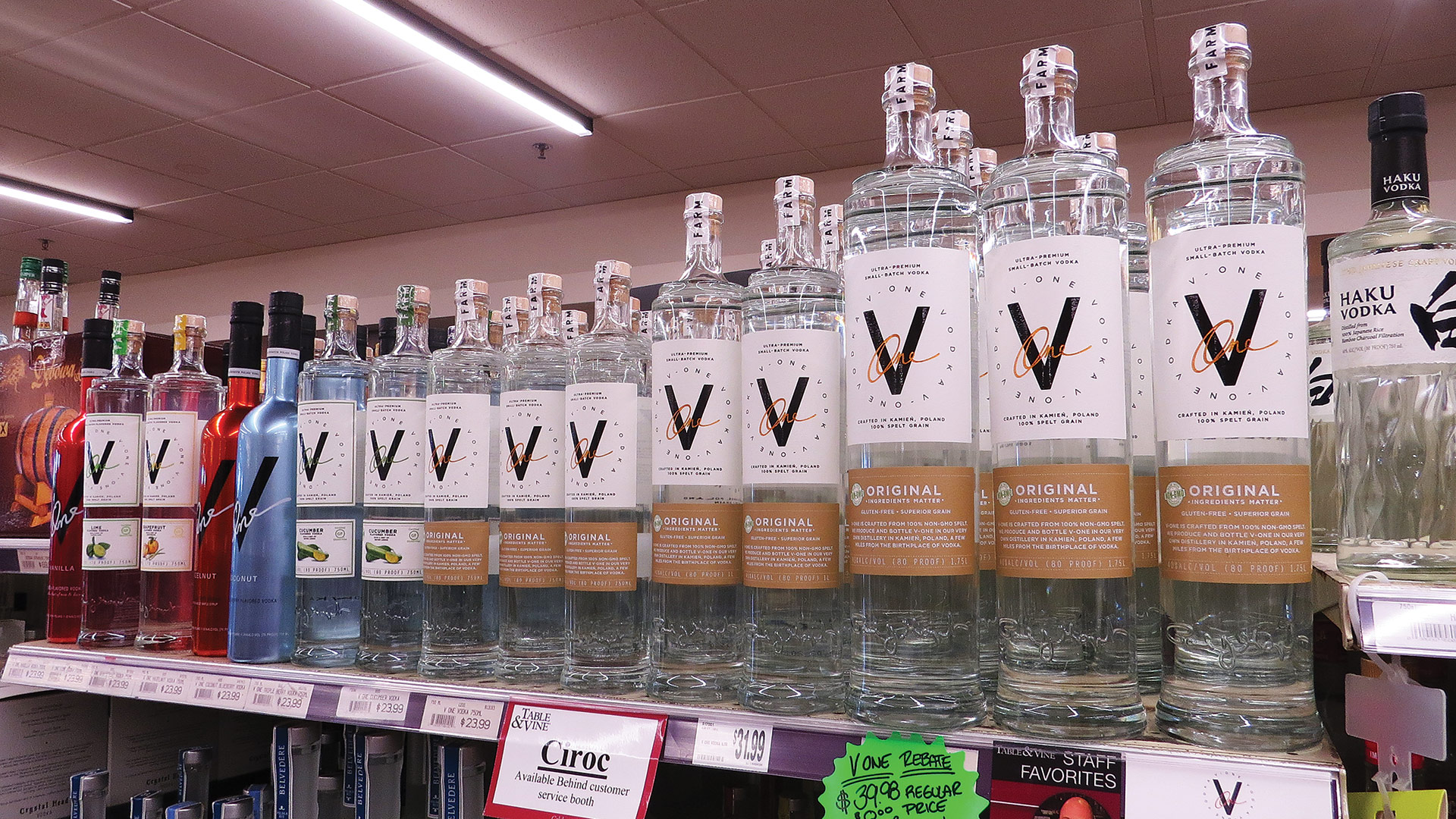 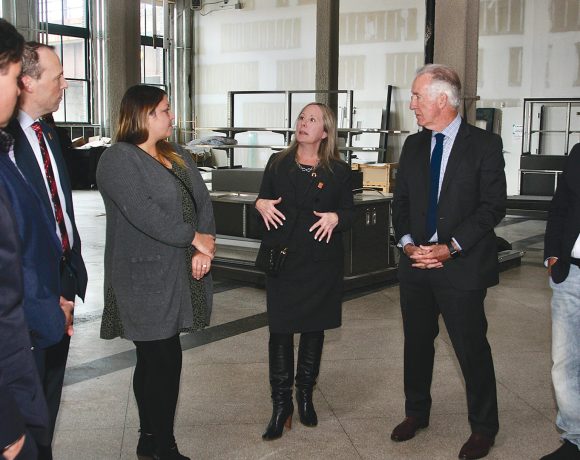 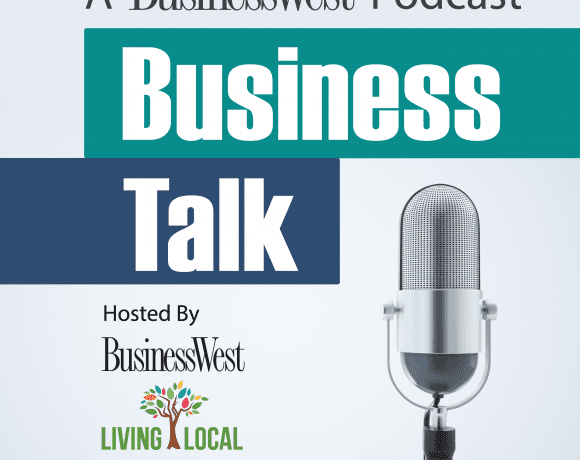 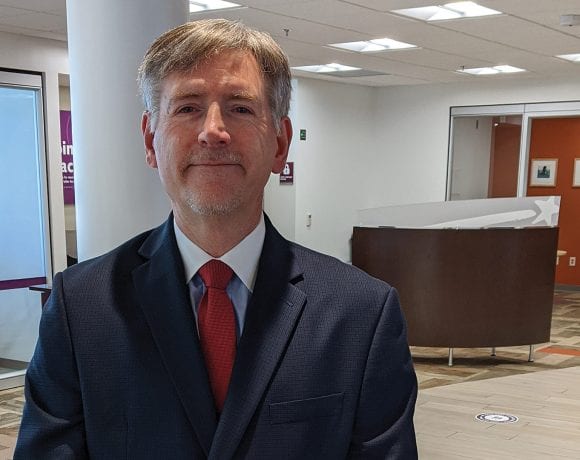 Banks and Credit Unions Ponder How Their Business Will Change